One by one, the flights of each airline approved until August 8

The airlines made known the routes that were already authorized by the ANAC. Catalina Deguer 07/27/2021 3:16 PM Clarín.com Travels Updated 07/27/2021 4:06 PM The National Civil Aviation Administration (ANAC) approved new international flights for the first days of August. Due to the restrictions that impose a limit of passengers to enter the country, some were canceled and others have a maximum capacity. The last DNU, which expires on Friday the 6th of next month, esta 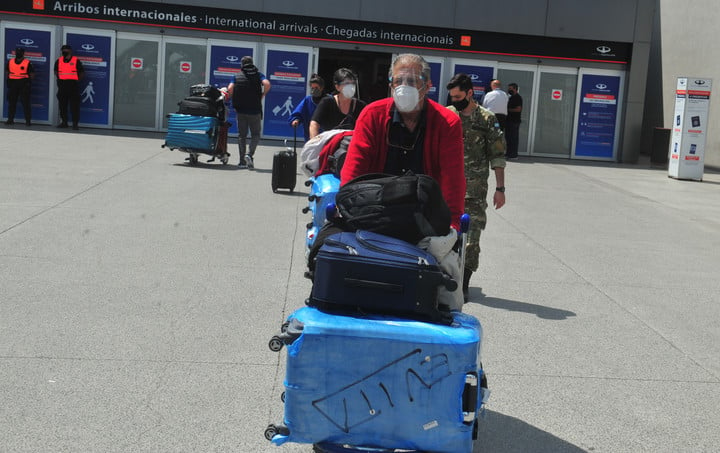 Due to the restrictions that impose a limit of passengers to enter the country, some were

and others have a

The last DNU, which expires on Friday the 6th of next month, establishes that since last July 24,

can enter the country through the Ezeiza International Airport

This limit number was increasing, since between July 10 and 16, 5,200 passengers were allowed to return, and for the following days, 6,300.

of Covid-19, the one that scientists are most concerned about.

The quota of passengers that can enter Argentina causes complications in airlines.Photo Guillermo Rodríguez Adami.

These are the approved flights so far:

The company published on its website the routes authorized until August 7.

Of the 85 that were published,

From Ezeiza to Miami, the itineraries for July 28 and 29 at 11:30 p.m. are confirmed, since the other flights scheduled for this route on that day were canceled;

From Ezeiza to New York the flag carrier will fly on Monday 2 and Saturday 7 August.

The reverse service is scheduled for Wednesday, July 28 and August 4.

Aerolineas Argentinas canceled 49 flights among those scheduled for late July and early August.

In addition, the company has routes to Madrid for July 28 and 31 and August 4.

From Madrid to Ezeiza, the flights will be on July 30 and August 2 and 6.

From Aeroparque, meanwhile, he confirmed the flights to Asunción del Paraguay on July 29 and August 5.

The return journey will take place on those same dates.

Also from the Jorge Newbery airport it will have departures to Lima, Peru, on July 29 and August 5, and return on July 30 and the 6 of next month.

Flights to and from Santiago de Chile and San Pablo, Brazil,

, while to Bogotá, Colombia, there will be departures from Ezeiza on July 30 and August 4.

Saturday July 31 and Thursday August 5 will be between Bogotá and Ezeiza.

Air France and KLM were authorized to bring Argentines who have two doses of vaccines to France.

The company has departures confirmed by ANAC until August 8.

Meanwhile, from Ezeiza to the Parisian capital there will be services on August 2, 5 and 7.

KLM will operate the Amsterdam-Buenos Aires route on August 3, also with a maximum of 160 passengers.

Due to the expansion of entry permits to French territory, since July 18, Air France and KLM now receive Argentine passengers on their flights from Buenos Aires.

They must have their

with the vaccines authorized by France.

Latam airlines will only fly to Lima.

a flight to and from Lima

for the first days of next month.

Both routes will be carried out on August 7, with a

for arrival in Argentina.

The company had to cancel the routes not approved by ANAC from August 1 to 8 to and from Lima, Santiago de Chile and San Pablo.

Affected passengers can modify the date of their ticket

The Turkish company will have

a flight from Buenos Aires to

Istanbul, without the right to traffic between Argentina and Brazil, and another from the Turkish city to Ezeiza with limited capacity.

Both are scheduled for August 3.

Lufhtansa will fly to Frankfurt on July 28 and August 4.

From Frankfurt to Buenos Aires, the German airline has approved the services of July 28 and August 4.

From Argentina to the German city, meanwhile, it will fly on July 31 and August 7.

The rest of the companies consulted by

not yet confirmed their approved flights.

Canceled flights: how is the solidarity movement in social networks to help stranded Argentines

Winter holidays 2021: which provinces ask for Covid test to enter 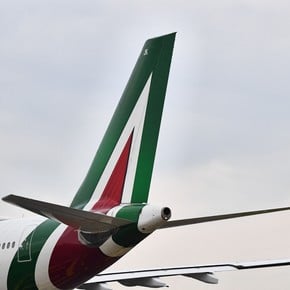 Alitalia cancels all its flights: what happens to Argentines who have tickets 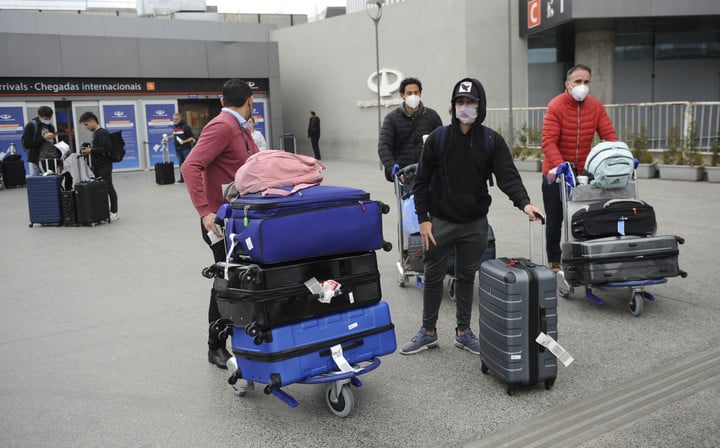 One by one, the flights of each airline approved until August 8 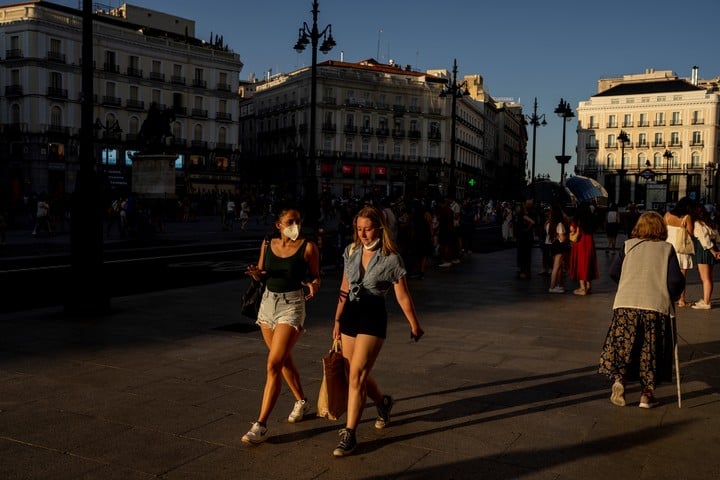 Airline by airline, which flights have been approved since the last quota changes 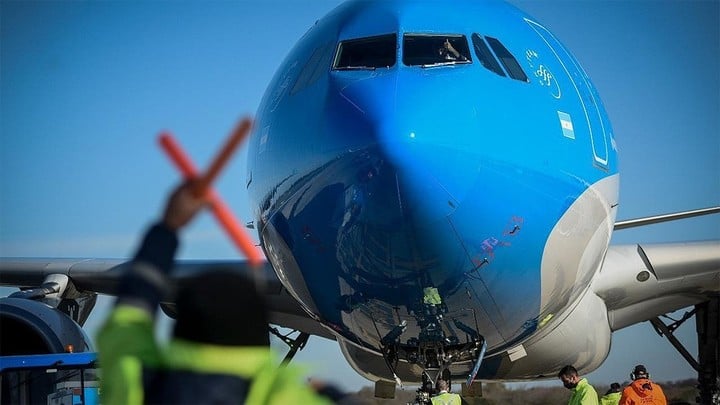 What are the international flights approved for each airline in August 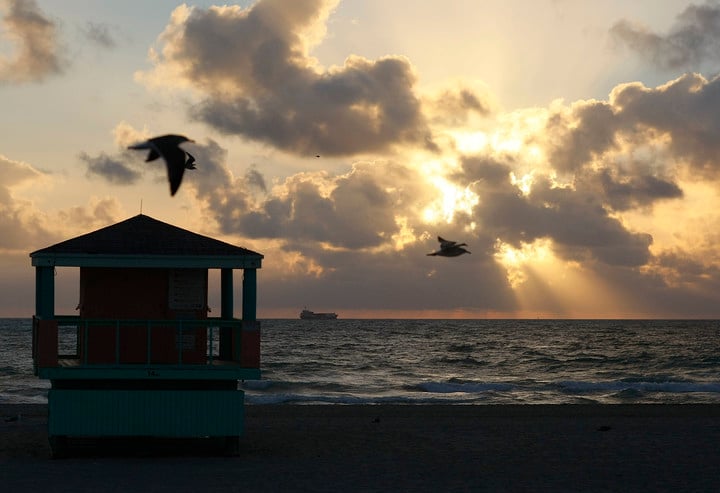 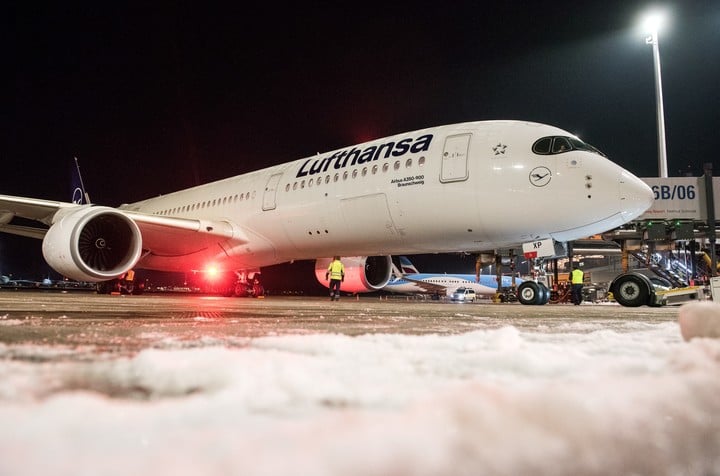 Which are the approved and canceled flights under the new restrictions? 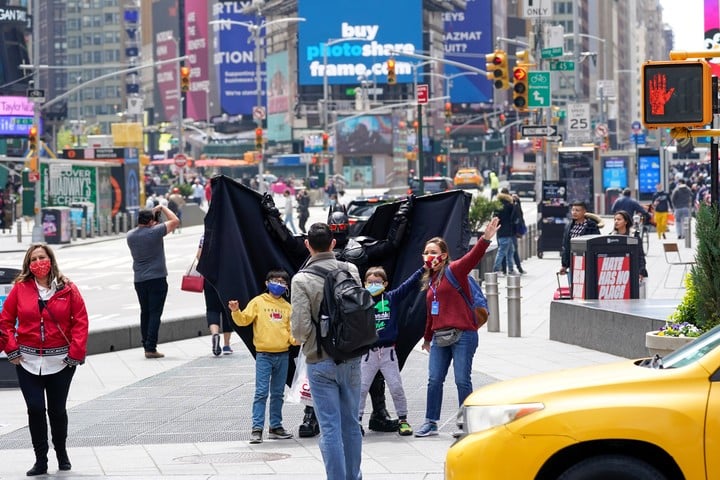 What are the international flights authorized for September 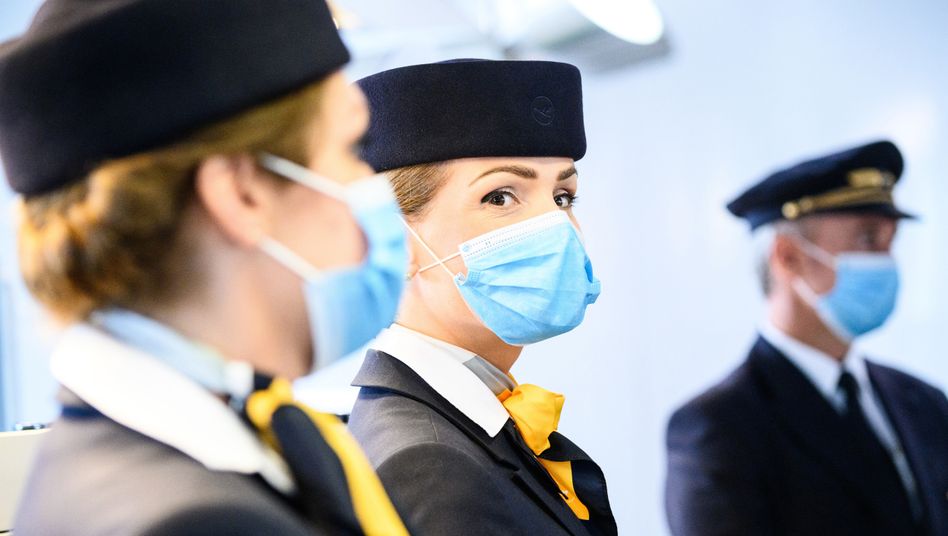 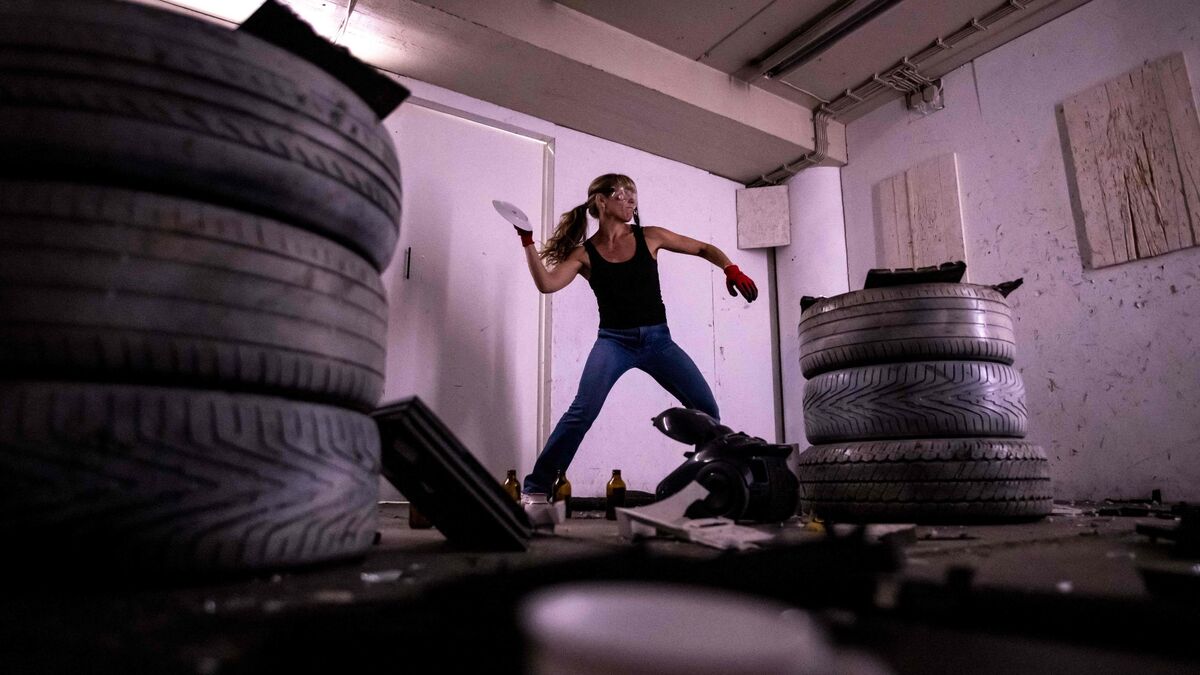