Only the animal was in the house. Then its owner explained to the Police that the pet usually turns on the equipment with its legs. 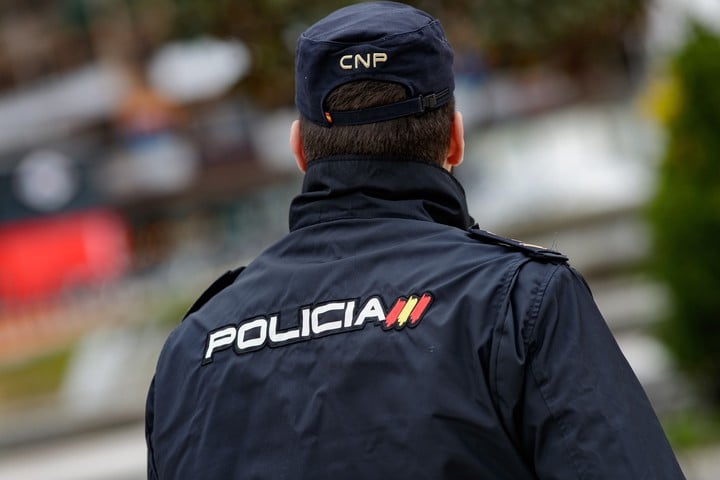 In Lugo, Spain, as in much of the planet, parties are prohibited, since they are part of a long list of restrictions imposed by the authorities of almost all countries in the framework of the Covid-19 pandemic.

There have also been many complaints in any part of the map for clandestine parties, which sometimes not only annoy the neighbors, but also mean putting the health of the community at risk due to possible infections.

Lugo, capital of the province that bears the same name, is located in the northwest of Spain and its population does not reach 100,000 inhabitants.

Away from the noise of large cities, it was the center of attention last weekend in Spain, since

that came from a supposed clandestine party.

Upon arriving at the department in question, the security forces found that not only was there not a party in place, but that the only one present was a cat.

The next day, the authorities managed to find the owner of the apartment, who explained that he was outside the city and that there was only his pet.

The police of Lugo, Spain, approached a house for the complaint of annoying noise - Photo DPA

Then several questions arose until, according to local media, the man explained to the agents that his cat "

has a habit of turning on the musical equipment

with its paw and turning the volume wheel."

The authorities recommended that the animal's owner unplug his equipment for the next time he goes on a trip.

Lugo is one of the provinces most relieved of Coronavirus cases in Spain and, according to official sources, it does not have patients admitted to intensive care

Spain has registered more than 4.3 million cases since the beginning of the pandemic and reported that about 81 thousand people lost their lives due to the virus.

All the autonomous communities have already vaccinated more than half of their population with the complete schedule, and thirteen of them more than 60%, according to the latest data from the Ministry of Health, which reveals that Asturias continues to lead with 71 , 9% of its citizens immunized, followed by Galicia, with 69%.

Incredible escape in Mendoza: they were found at a clandestine party and escaped from the police through the roofs 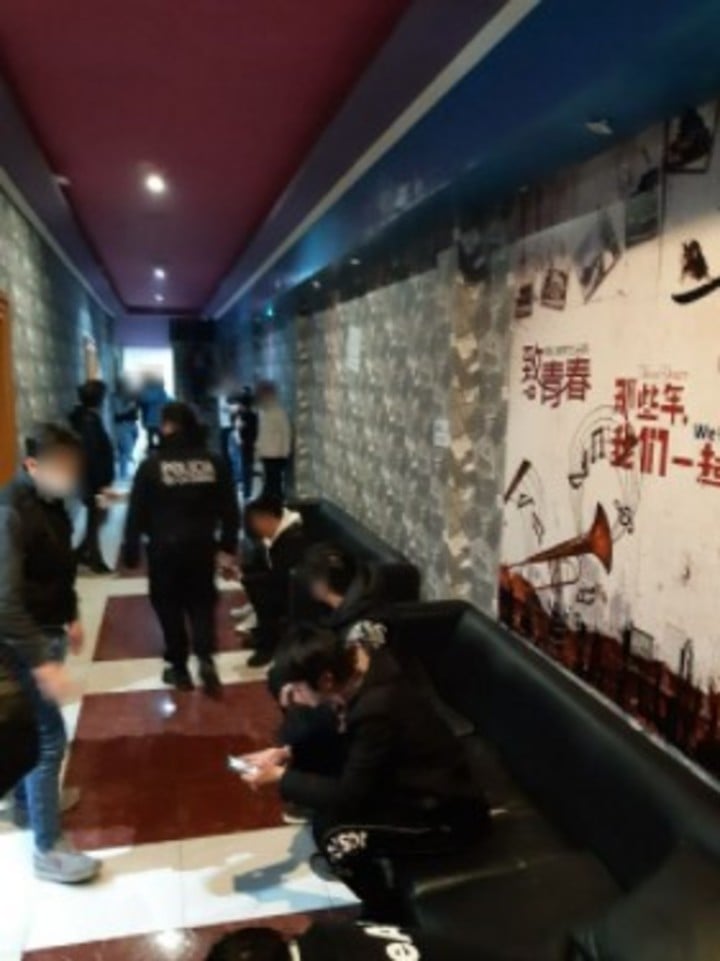 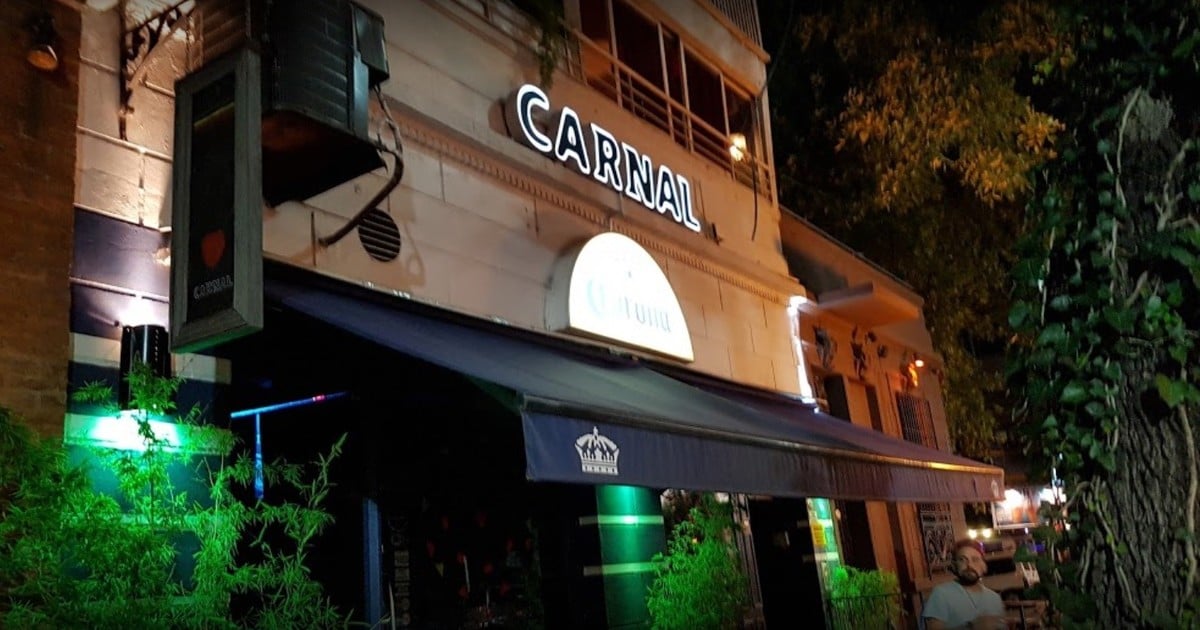 Electronic and clandestine: a famous bar in Palermo is closed for a party with 70 people and the owner is arrested 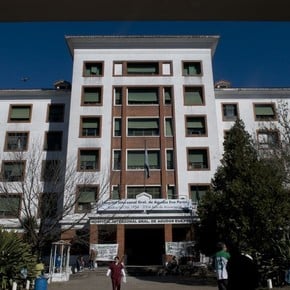 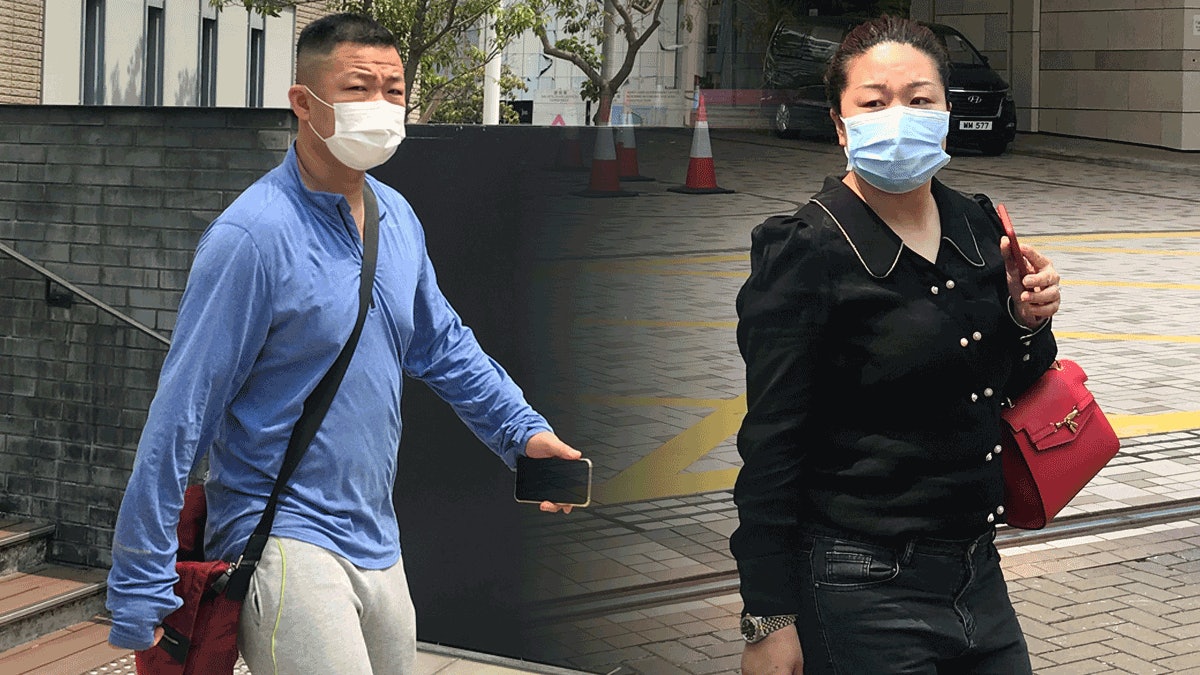 Tang cat "Coke" suspected of being stolen, the defendant claimed to be a stray cat

Thought he had adopted a normal cat and found out he had a "wolf cat" - Walla! news 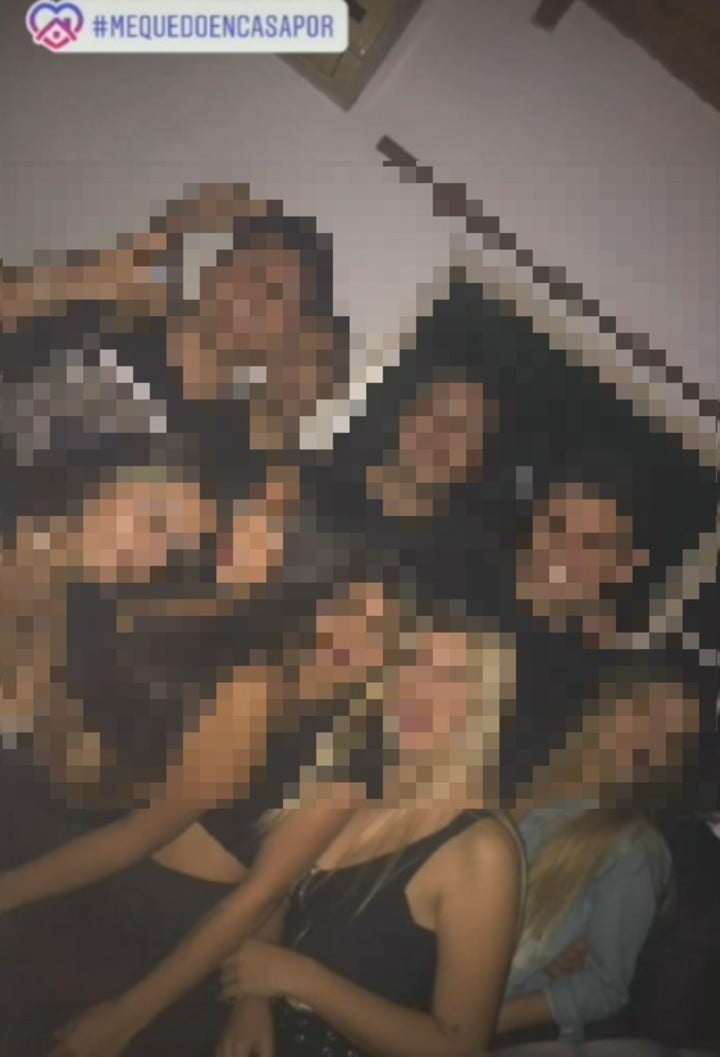 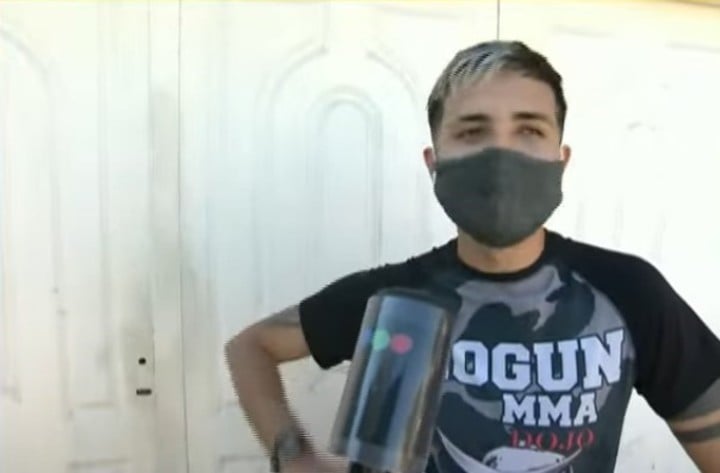 He threw a party in the street and they finished shooting: 'I saw that the President made a clandestine in Olivos and I thought he could' 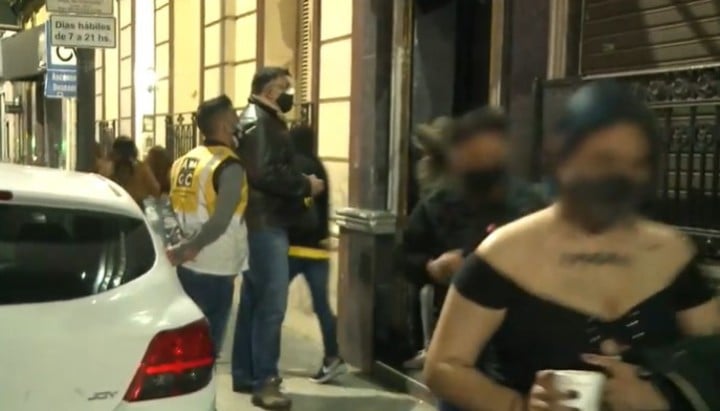