In the past few years, chemicals have leaked out of the Chempark buildings several times, and there have been several fires in which employees were injured. In 1980 a man died in an explosion in an incinerator. 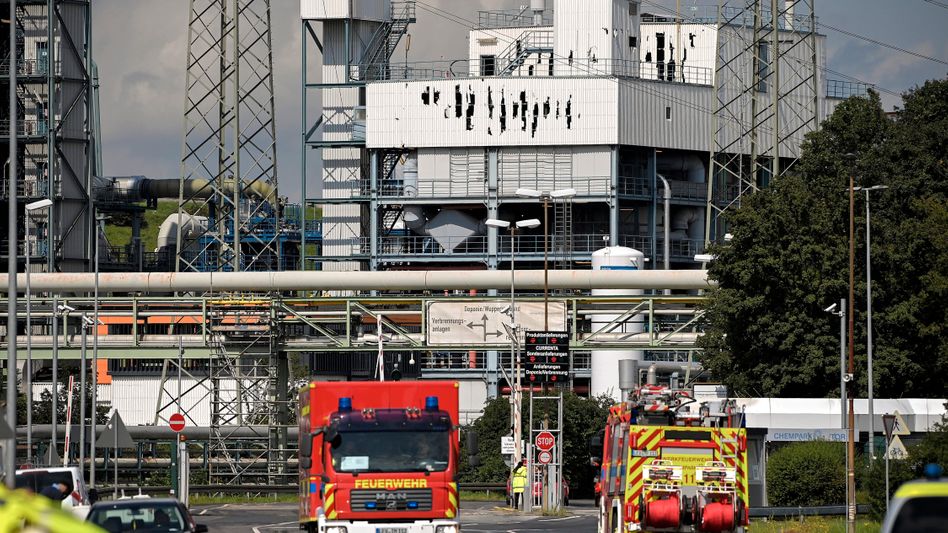 The explosion in Leverkusen with at least two dead and 31 injured was the biggest accident in Chempark to date.

The operating company stated that it assumes the death of the five missing employees.

In the past few years, however, there were repeated incidents with injuries.

The most devastating accident up to Tuesday occurred on July 15, 1980.

On that day there was an explosion in an incinerator for industrial waste, one man died and several were injured.

It was only last week that smoke had formed after a product leaked from a container.

The plant fire brigade managed to put down the smoke, as the "Kölner Stadtanzeiger" reported.

An overview of the incidents and their consequences:

In previous years, too, there were several fires or chemicals leaked, such as hydrazine hydrate, which is used in the manufacture of dyes and for water treatment, and water containing ammonia.

More than 70 companies are located at the three locations in Leverkusen, Dormagen and Krefeld-Uerdingen.

More than 5000 chemicals are produced there.

But accidents happen again and again in other chemical plants.

On September 21, 1921, there was an explosion at the BASF plant in Oppau. 561 people died and almost 2,000 were injured in the largest accident in German industrial history to date. 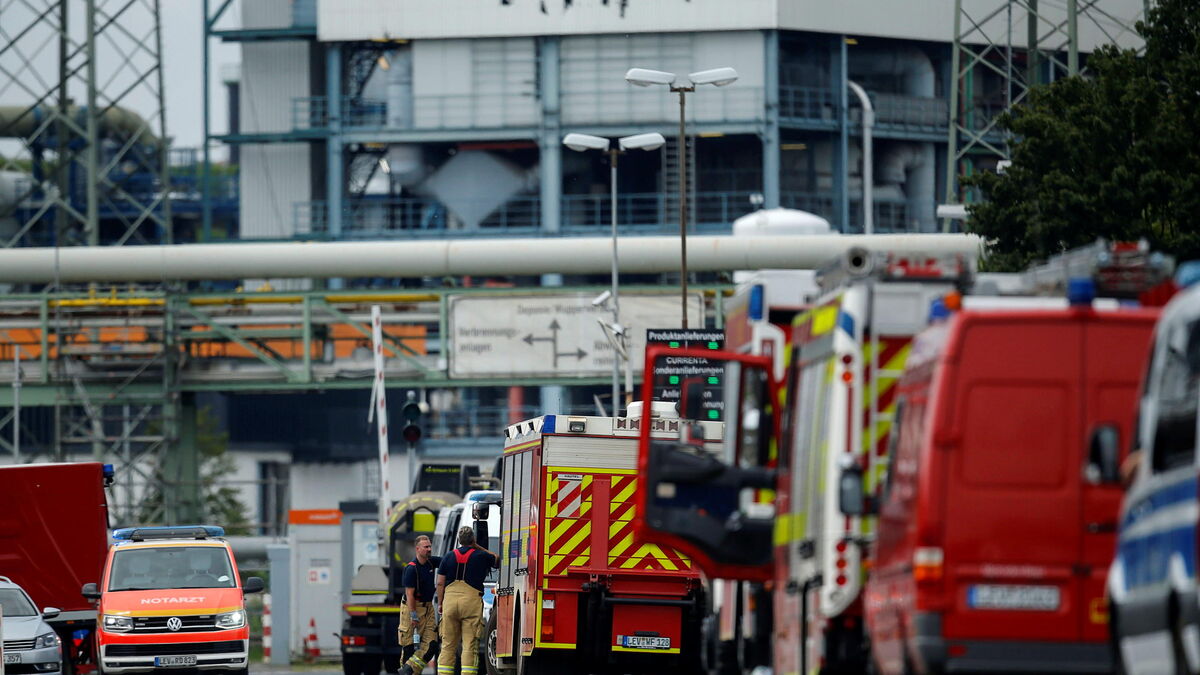 Explosion in Germany: little hope of finding the missing alive 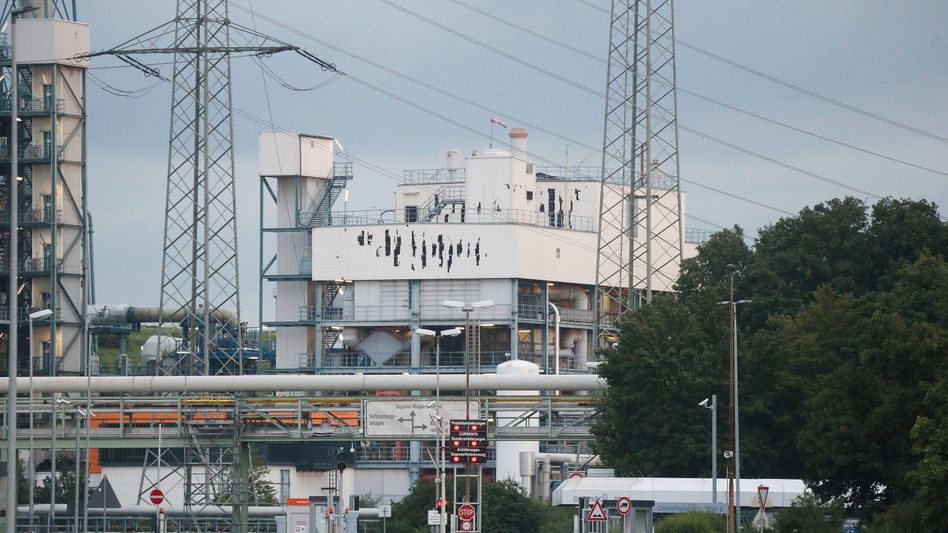 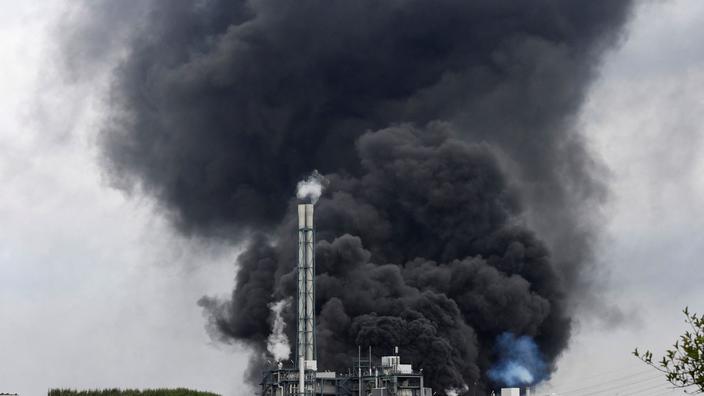 Explosion of a factory in Germany: reassuring first toxicological analyzes