This special authorization concerns children who present a significant risk of serious illness or death. 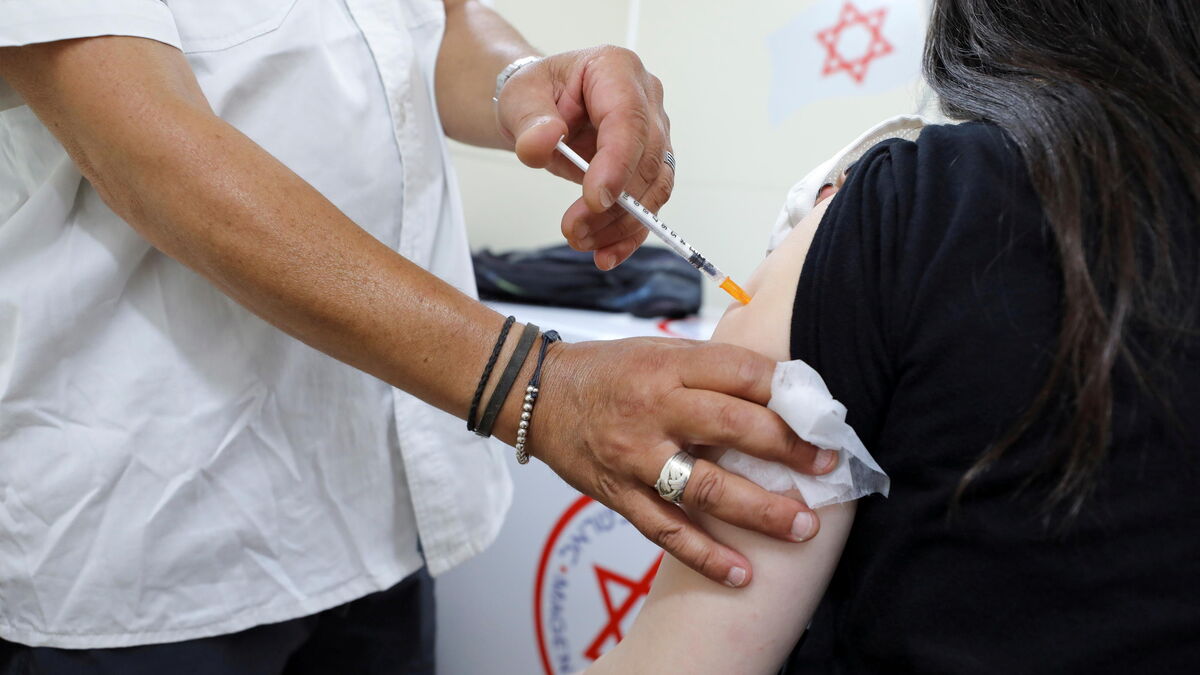 The most vulnerable children aged 5 to 11 will be able to be vaccinated against Covid-19 from August 1 in Israel, health officials in the Hebrew state said on Wednesday.

In a document released Tuesday, the Israeli Ministry of Health gave the green light to health insurance funds for the vaccination of children in this age group who present "significant risks of serious illness or death as a result of 'a novel coronavirus infection'.

"This is a special authorization and each vaccination will be studied on a case-by-case basis," a ministry spokesperson said on Wednesday.

“Vaccination of (all) children between the ages of 5 and 11 is not recommended at this stage,” the ministry added.

According to the ministry's directive, children with severe chronic lung disease, severe immunosuppression, neurodevelopmental disorders, sickle cell anemia, heart failure, pulmonary hypertension and severe obesity may be given a dose of 0.1 ml of Pfizer vaccine, three times less than the standard dose.

Partial return to the health pass

About 55% of Israel's population has been fully vaccinated thanks to a massive campaign launched in late December after a deal with pharmaceutical giant Pfizer.

The latter delivered millions of doses to the country in exchange for data on the effects of vaccination in this country of 9.3 million inhabitants whose digitized medical databases allow rapid large-scale studies.

In early June, the authorities extended vaccination to young people aged 12 to 16.

Faced with an increase in contamination in recent weeks, the Hebrew state announced a partial return to the health pass on Thursday.

Only people fully vaccinated, cured of Covid-19 or with a negative PCR test of less than 72 hours will be allowed to enter a place accommodating more than 100 people, indoors or outdoors. 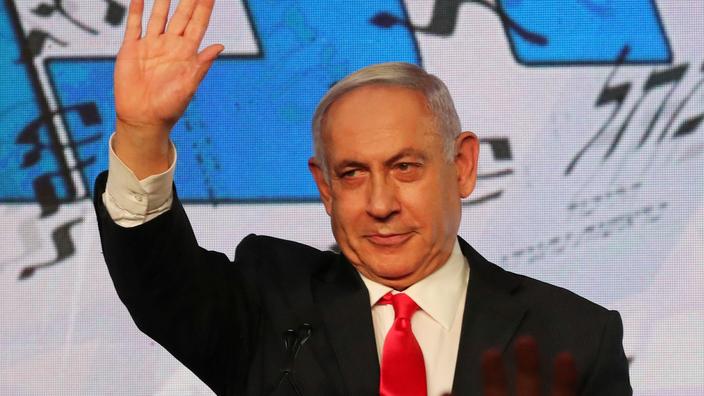 Covid-19: Israel could vaccinate 12-15 year olds as early as May 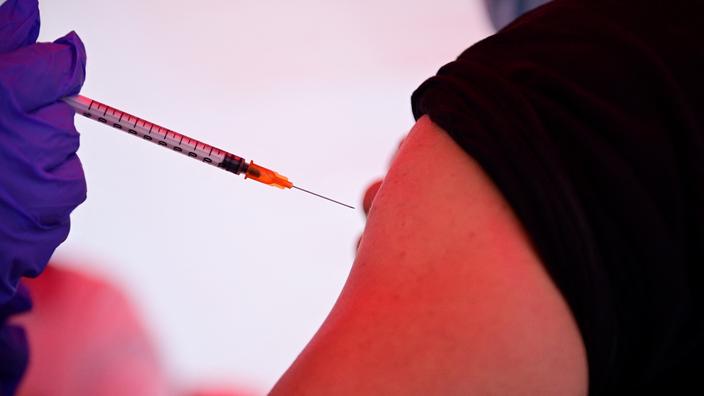 Covid-19: 5 minutes to understand the issues related to childhood vaccination 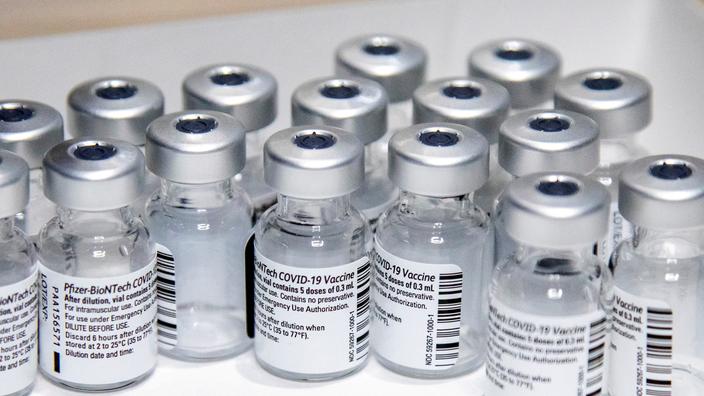 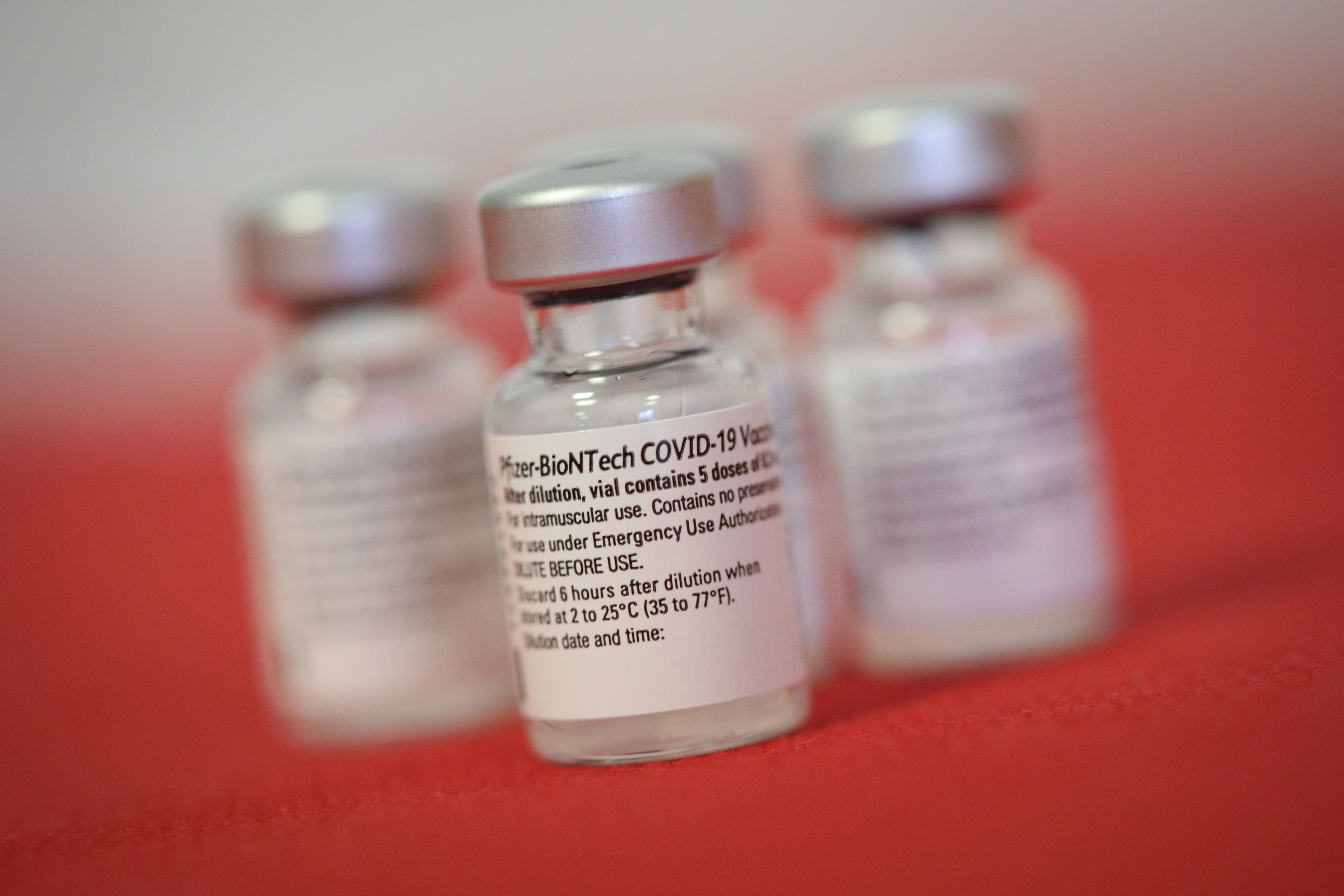 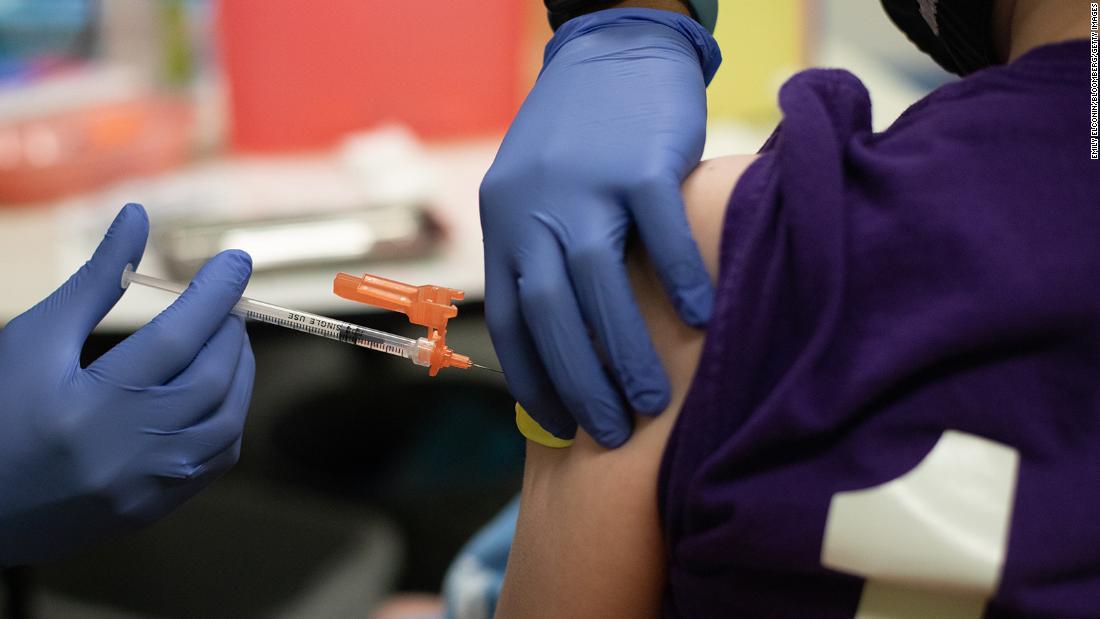 Why the Covid-19 Vaccine Isn't Available to Children 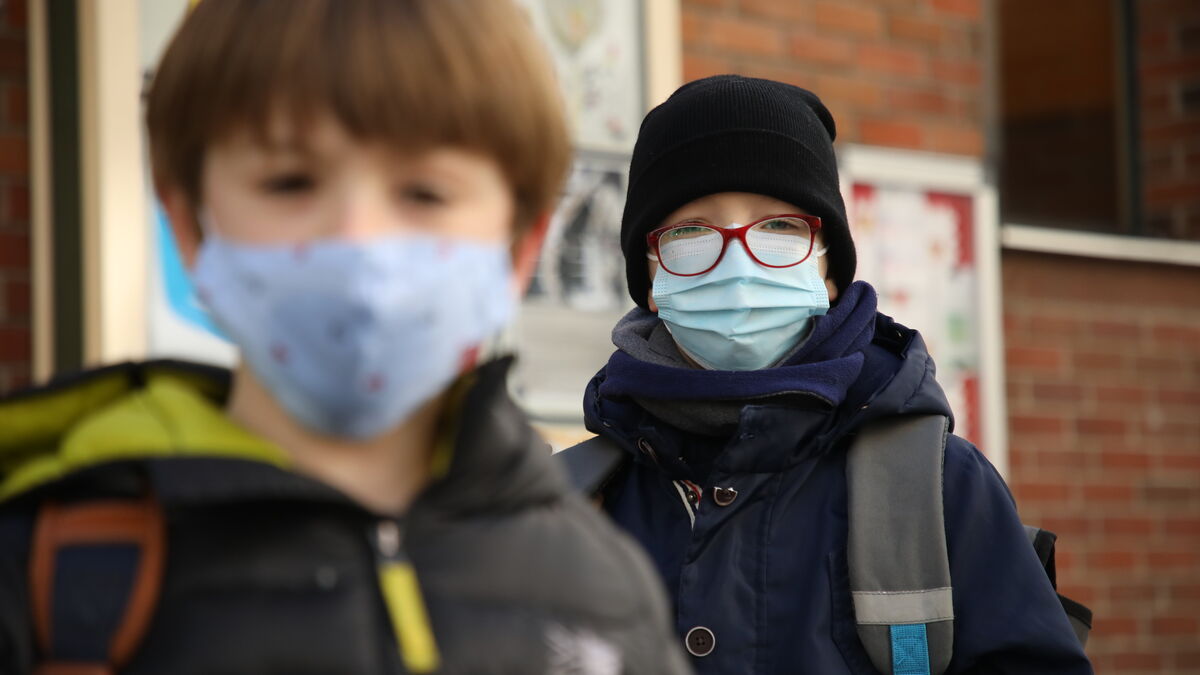