Gynecology and obstetrics specialists from large Spanish hospitals have called on the communities to accelerate the vaccination against the coronavirus of pregnant women after registering a sudden increase in ICU admissions and the death of at least three pregnant women in the last month .

“We are experiencing the worst moment of the pandemic for these patients.

They are in the center of a perfect storm, ”explains Óscar Martínez Pérez, from Hospital Puerta de Hierro (Madrid) and principal investigator of the ObsCovid registry in Spain.

According to data from professionals, in the last month there have been three deaths of pregnant women in Barcelona, ​​Malaga and Murcia, according to "a non-exhaustive registration system" managed by specialists, so the figure could be even higher.

“In addition”, adds Martínez Pérez, “there have been intrauterine fetal deaths at least in Madrid and Mallorca, and numerous urgent caesarean sections due to the worsening of the pregnant women.

We are saving many women because we have a very capable healthcare system, but in some cases we are touching the bar and we will have to see the consequences of long admissions to the ICU ”.

"We are in a very delicate moment," adds Guillermo Antiñolo, head of the Obstetrics and Gynecology service at the Virgen del Rocío Hospital in Seville.

“We have very heavy ICUs.

We must vaccinate, vaccinate and vaccinate pregnant women and do it quickly ”, he insists.

The "perfect storm" referred to by professionals has been brewing in recent months in the face of "lukewarm" recommendations to vaccinate this group, despite the fact that several studies have confirmed the safety for the fetus and pointed out that the coronavirus increases in 50% the risk of complications in pregnancy.

Martínez Pérez points out that “there has not been a clear insistence that pregnant women be vaccinated. When they have gone to request information, they have not always been given the most appropriate one. And when they have finally been able to get vaccinated, they have had to compete to get an appointment with all the people of the same age group, which is where the virus is circulating massively ”.

Emma (who prefers not to reveal her name due to her professional activity) is 40 years old, lives in Barcelona, ​​is in the 31st week of her pregnancy and has not been vaccinated. When at the beginning of June he received the call to come to get an injection, he consulted the midwife with whom he already had an appointment. “He told me that the Generalitat's instructions were not to do it unless he had an underlying disease or worked with risk groups. That was June 11 and three days later I consulted with my family doctor, who answered the same thing. The message was that nothing would happen if I did, but that those were the instructions because there were not enough studies yet, ”he explains.

Shortly after, Emma went to the Sant Pau Hospital for an ultrasound.

“The doctor then did tell me that I would have to be vaccinated with my age group, but right after I went to the gynecologist and she reiterated what they had already told me at the beginning.

That was a month ago and they told me that if there was any change they would call me, something they have not done.

In the end, of course, I have not been vaccinated, "he laments.

These recommendations went in the opposite direction to that collected by the Vaccination Strategy agreed by the Ministry of Health and the communities, which since May 11 in its seventh update endorsed the safety of vaccines for the fetus and pregnant women and recommended their immunization with messenger RNA vaccines (Pfizer and Moderna) “when appropriate according to the prioritization group to which they belong”.

Antiñolo considers that "there has been a problem in the way in which the information has been given, which has been fragmented and often contradictory."

“It is true that at the beginning of the year there was no conclusive scientific evidence, especially since pregnant women did not participate in the vaccine trials.

But as of the second trimester it already began to exist and it was clear that they were safe.

The consequence of all this is that now we have the majority of pregnant women who are not vaccinated and this is a serious problem ”, she says.

The specialists now urge the communities to create "urgently rapid circuits" so that pregnant women can be vaccinated as soon as possible.

The greatest risk, they explain, occurs in the third trimester and is "key to reaching the 28th week of pregnancy with the full vaccination schedule."

The most worrisome complication is pre-eclampsia associated with covid, a serious process that causes an increase in blood pressure and liver and kidney damage.

"This puts the life of the mother and the fetus at risk and, if it is not controlled, the pregnancy must be interrupted with a cesarean section, which increases prematurity," the specialists explain.

Some communities have already begun to react to the situation in their hospitals.

The Andalusian Health Minister, Jesús Aguirre, has made this Wednesday an appeal to pregnant women at any stage of pregnancy to go to the health system immediately.

The specialists consulted highlight that the three deaths registered in the last month contrast with the two that occurred in the previous waves.

"And this is the information that we have from most public hospitals, but it is only part of reality because this is a specialty in which part of the activity is carried out in private centers", they specify.

The death of which more details are known is that of a 40-year-old woman with previous pathologies who was admitted to the ICU of the Virgen de la Arrixaca University Hospital (Murcia) and who died yesterday, as confirmed by the Government of that community.

The woman was admitted to the critical care unit two weeks ago after giving birth. 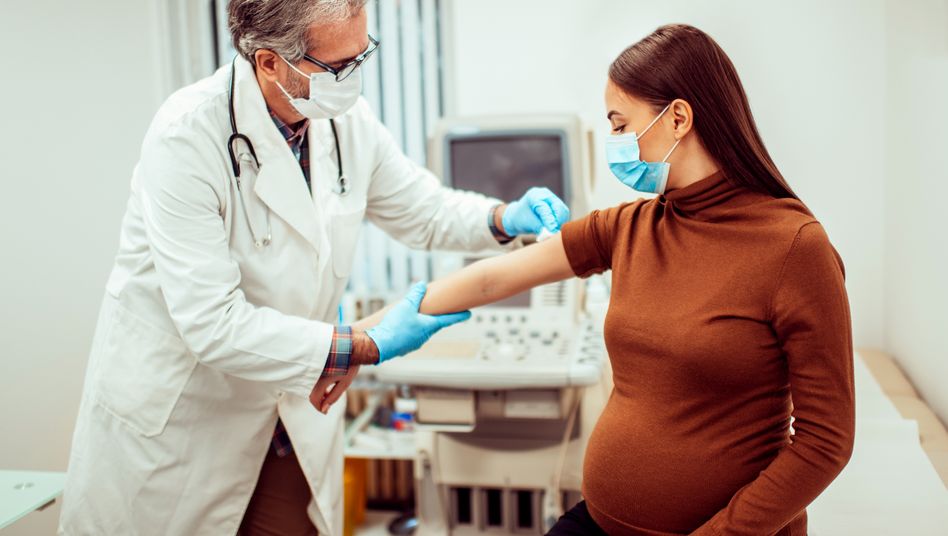 Report: STIKO wants to decide on vaccination recommendations for pregnant women by the end of August 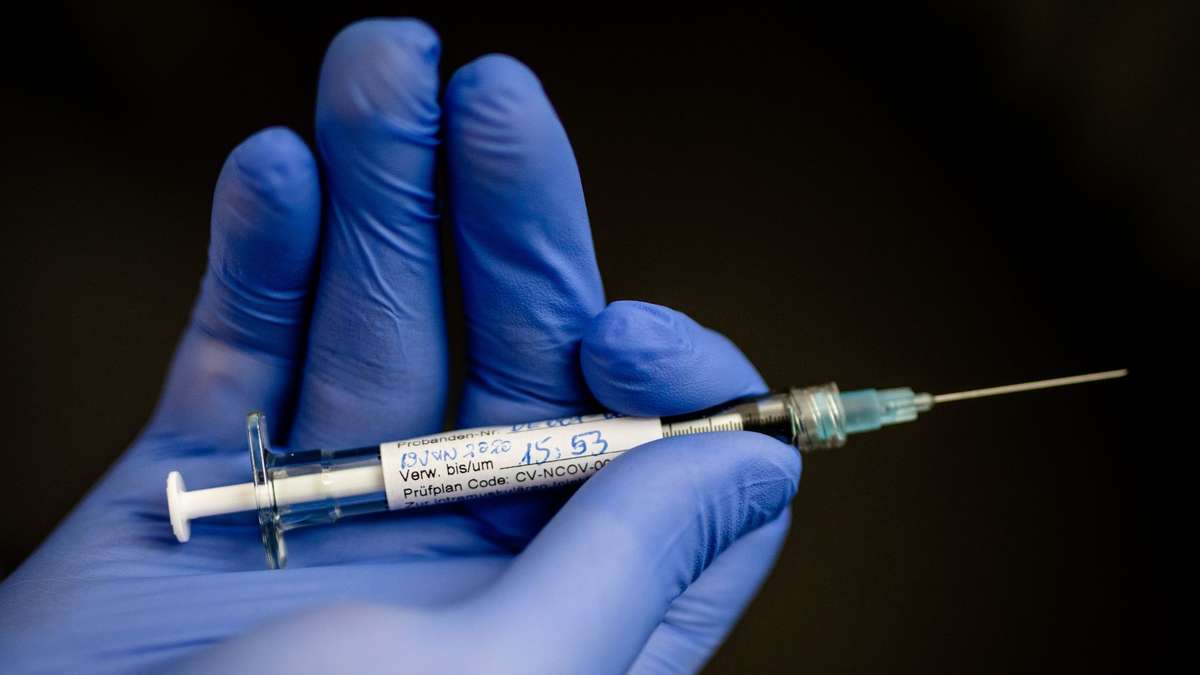 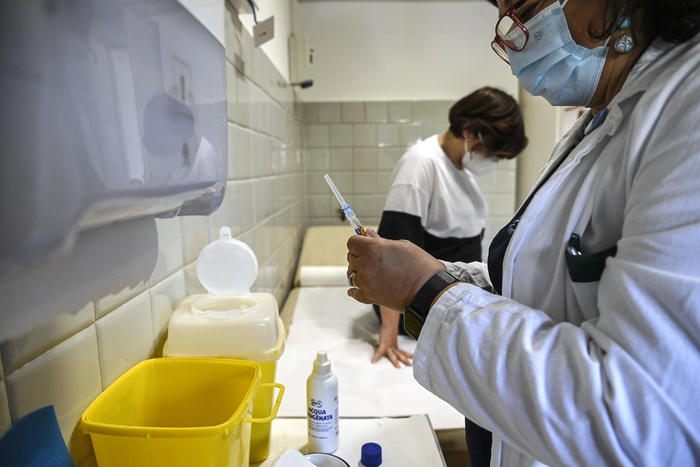 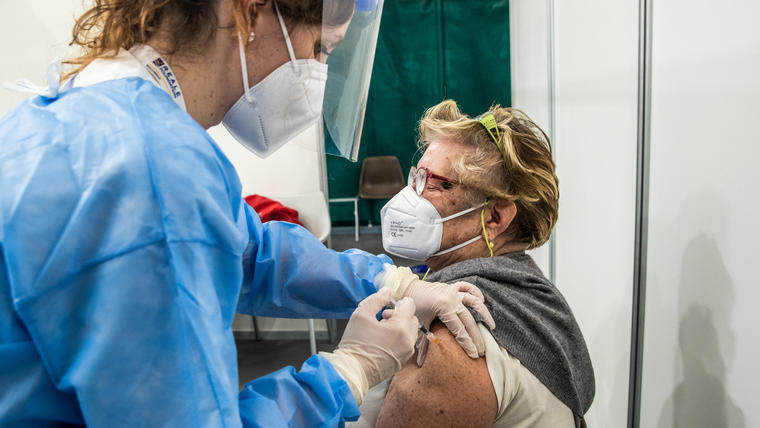 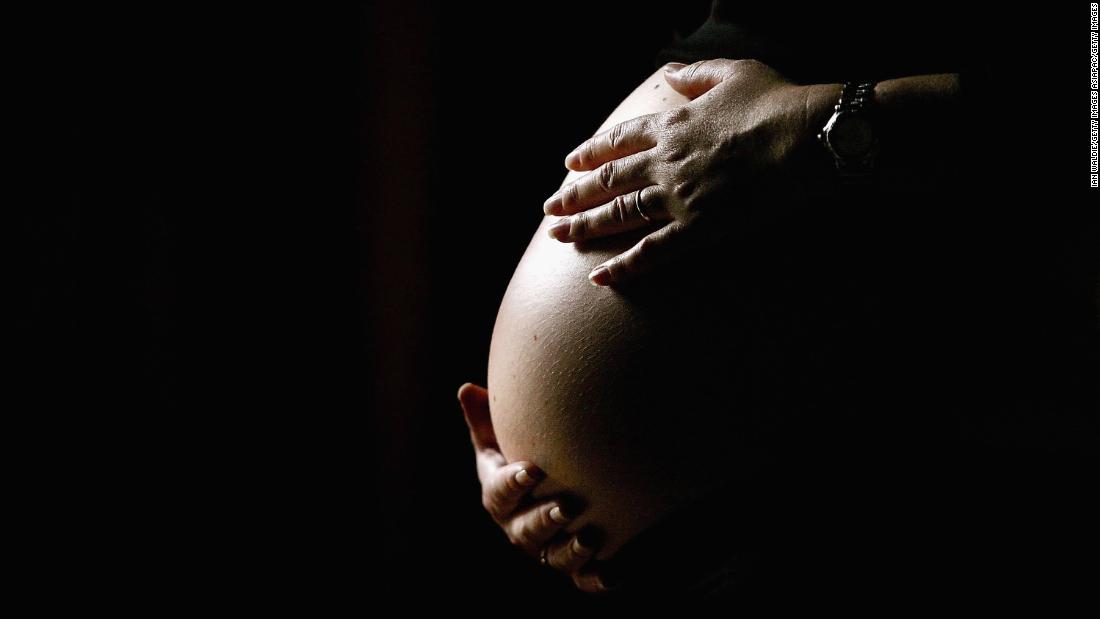 Covid-19 increases risks in pregnant women and their babies 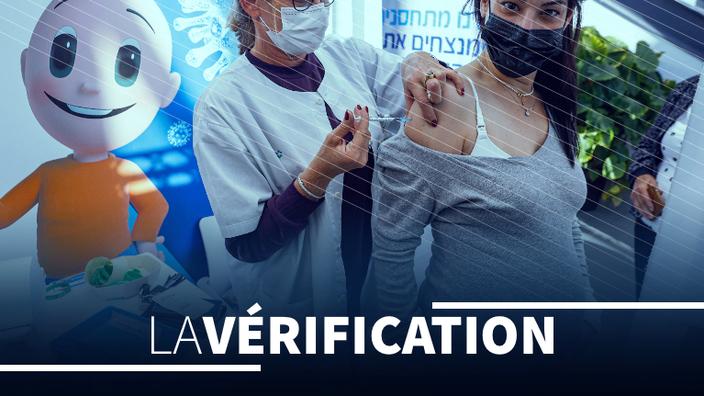 Covid-19: should pregnant women be vaccinated as a priority?