135 instead of 50 kilos: After an accident with a drug-filled mobile home in Hesse, the police found more marijuana than originally assumed. Perhaps the amount was even larger originally. 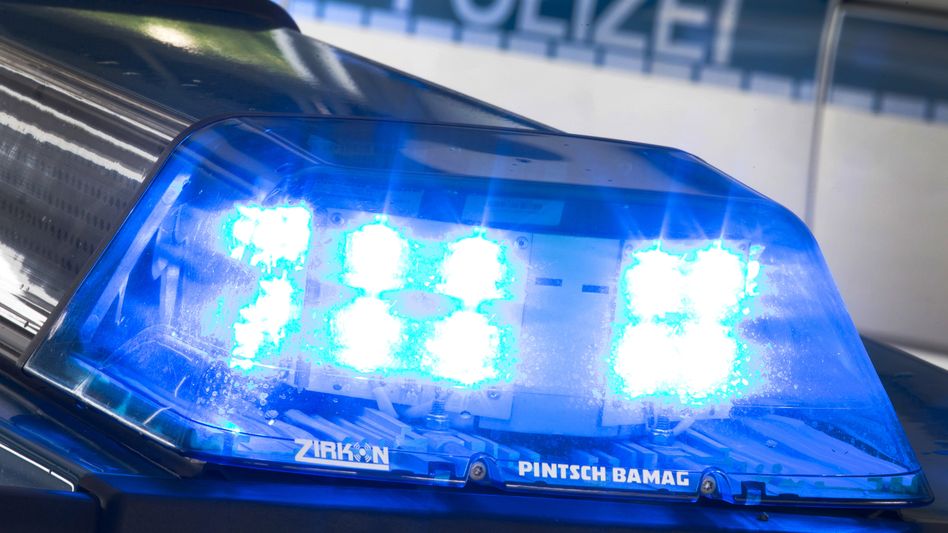 One day after an accident in Hesse, in which large amounts of drugs were distributed on a motorway, the police significantly increased the amount of marijuana found.

Instead of around 50 kilograms, 135 kilograms were confiscated, the authority said.

Originally, more marijuana could have been transported because some bags were torn open in the accident, it said.

Its contents were partially blown away by the wind or could no longer be found.

Highway littered with packets of marijuana

On Tuesday, a truck on the A66 near Bad Orb / Wächtersbach tore open the outer wall of a mobile home on the hard shoulder.

The motorhome driver had stopped briefly to use the vehicle's toilet.

The truck apparently misjudged the situation and hit the rear of the vehicle with force.

The driver of the motorhome and his passenger were taken to a hospital with minor injuries.

According to the police, the road and embankment were then littered with one-kilogram packets of marijuana.

These were apparently hidden in all cavities and in the roof of the caravan.

The owner of the caravan and his passenger now have to answer for the allegation of illegal drug imports.

The vehicle was also so overloaded that the 67-year-old's driver's license was no longer sufficient.

He was only allowed to drive vehicles up to a weight of 3.5 tons.

The weight of his car was above it. 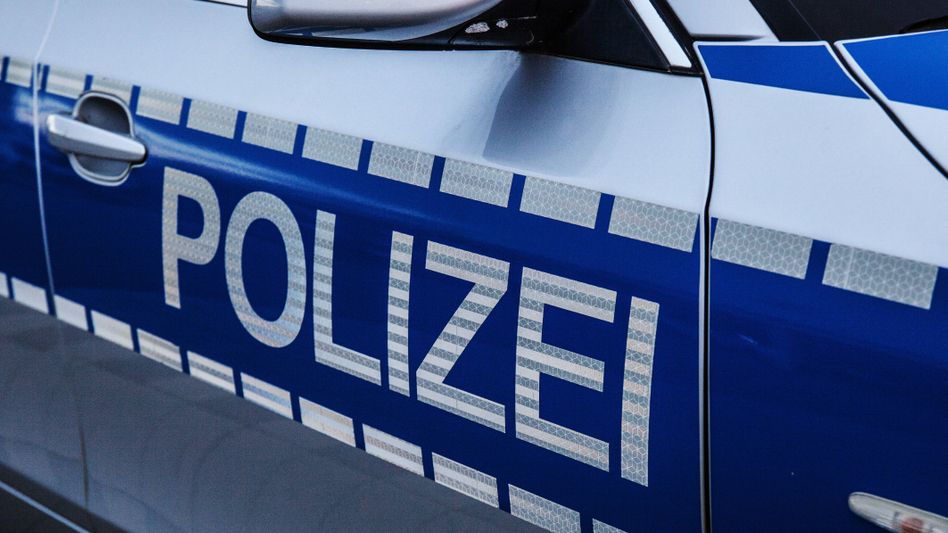 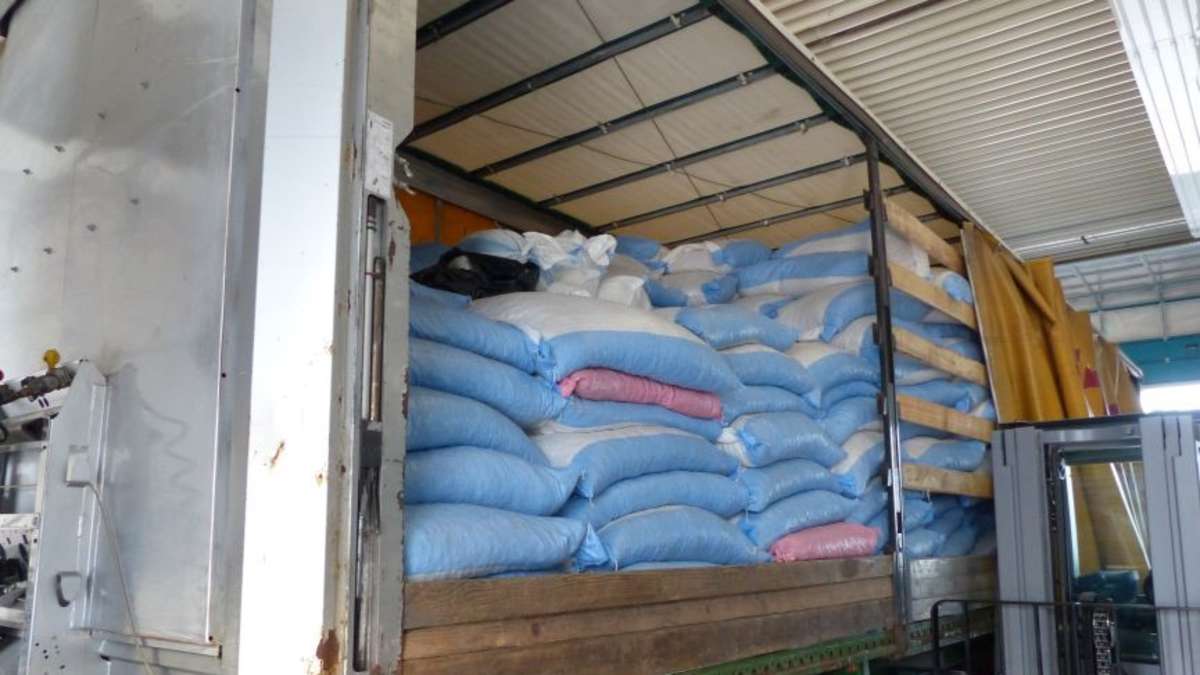 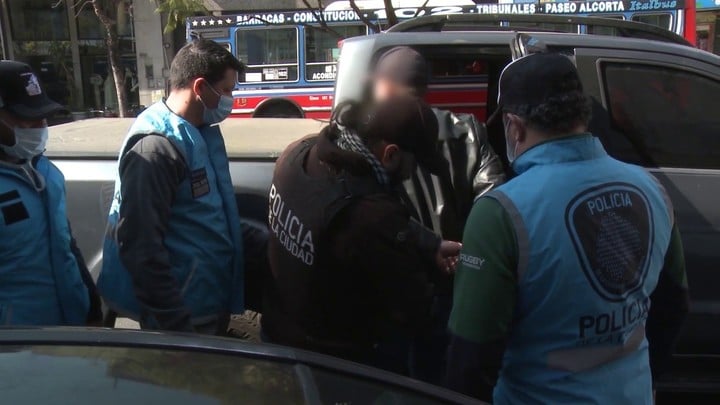 Crash with a mobile home: seven Germans injured in a serious accident in Tyrol 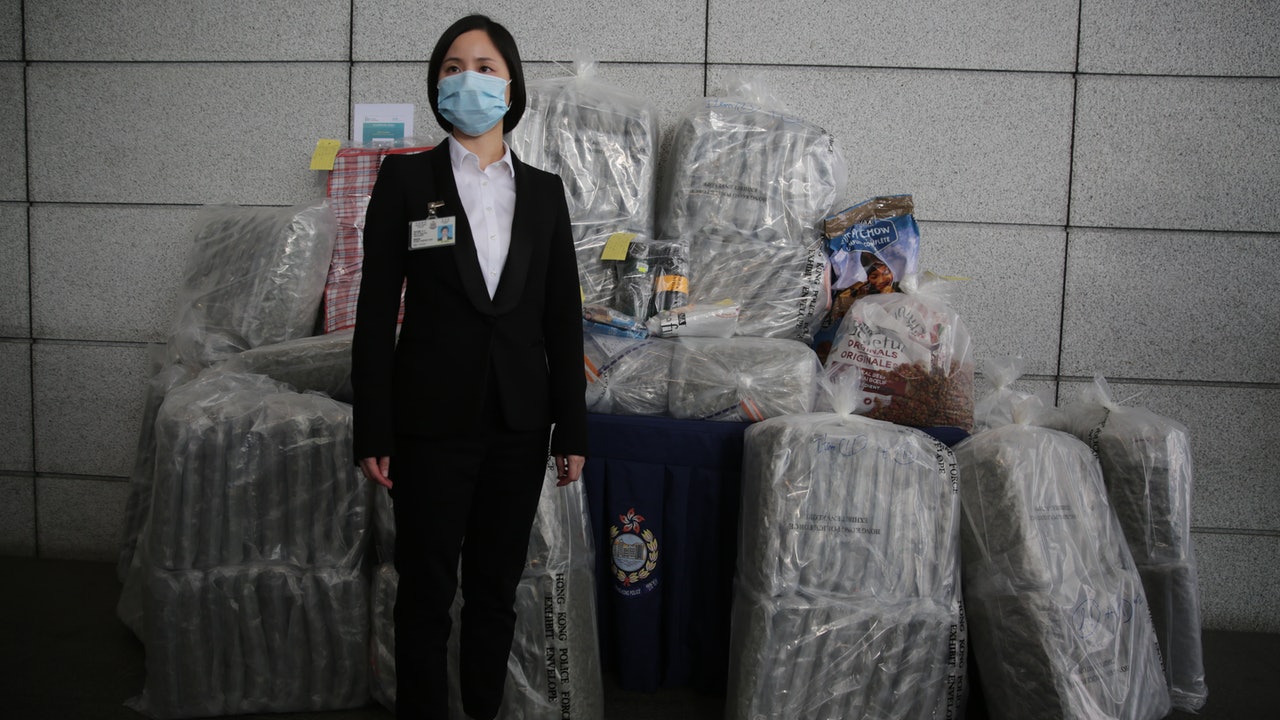 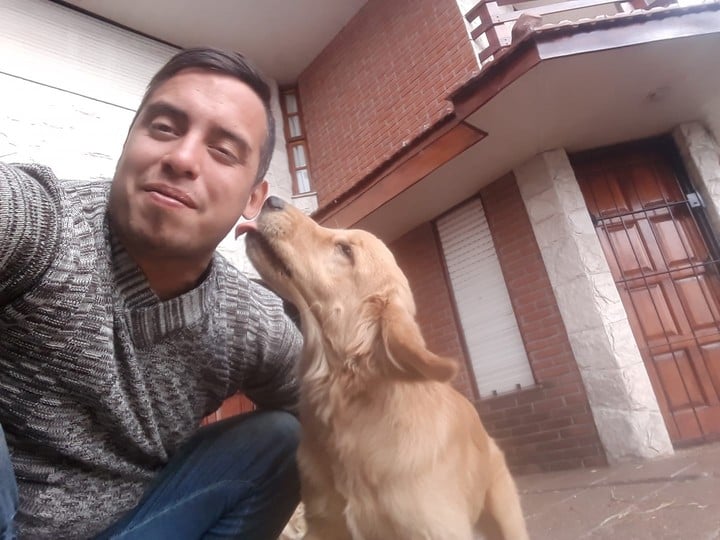