Lost hikers: Nuremberg fire brigade helps with a rescue in Greece by phone

Several members of a volunteer fire brigade from Middle Franconia got lost while hiking on Thasos. They got support from their colleagues in Nuremberg - a lucky coincidence also helped. 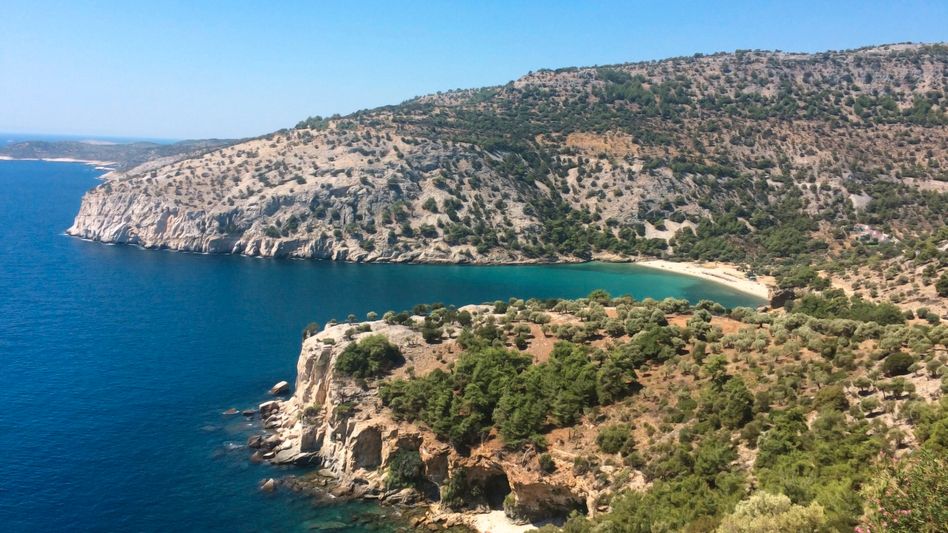 Help over many hundreds of kilometers: Twelve members of a volunteer fire brigade from Middle Franconia got lost during a private hiking holiday on the Greek island of Thasos and were rescued with the support of colleagues from Germany.

As the Integrated Control Center (ILS) Nuremberg announced, the mountain hikers reported by emergency call on Tuesday: Two members of the group had been missing for hours, they did not have enough drinking water with them, they said.

A call to the Europe-wide uniform number 112 was in vain because they could not communicate with the local helper on the phone.

The hikers then called their colleagues in Nuremberg.

More than 50 rescuers on foot

The ILS dispatcher who took the call happened to be a native Greek who, according to information, had spent his youth on Thasos and was therefore familiar with the area.

The employee located, as it was also said, the group via GPS and alerted the fire brigade on Thasos - whose number he had already saved in the cell phone.

Because the region's twelve rescue helicopters flew to Athens in a forest fire, more than 50 rescuers set out on foot.

After about five hours they had reached the tour group.

They took care of the exhausted men and brought everyone - including the hikers reported missing - unscathed to the valley and back to their hotel.

The spokesman in Nuremberg did not want to say where exactly the volunteer fire brigade group came from. Firefighters from Middle Franconia get lost in Greece - help comes from home, of all places

Lost hikers: Nuremberg fire brigade helps with a rescue in Greece by phone 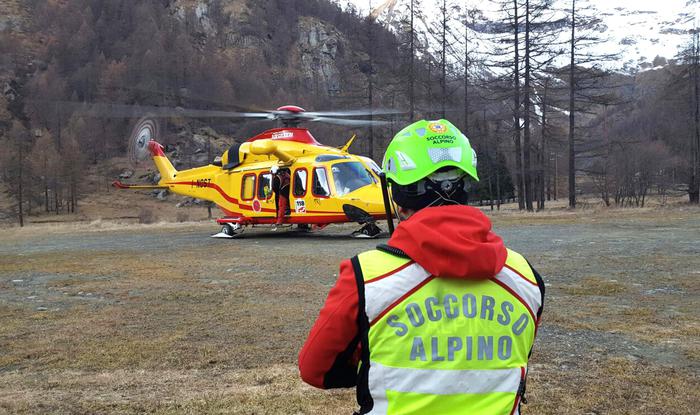 The 2 hikers missing in the mountains of Piedmont have died 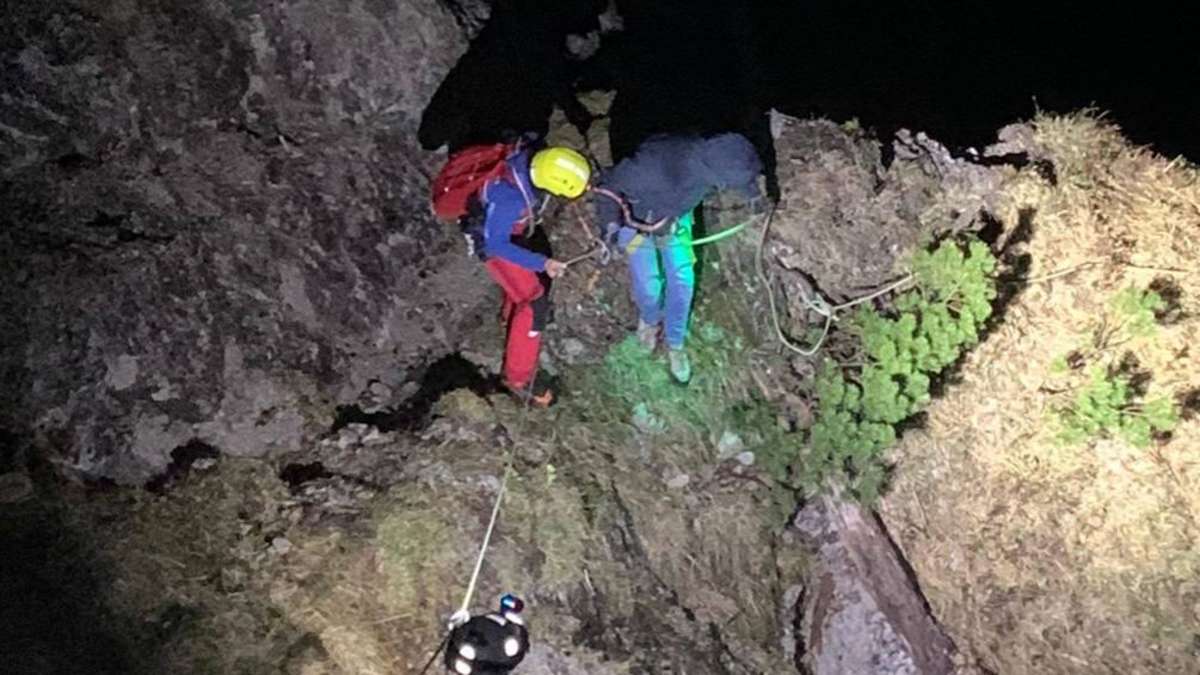 Hikers get lost in the fog - hunters hear calls for help

Surprised by the fog: Wanderer (21) yells for help - then hunters initiate the rescue 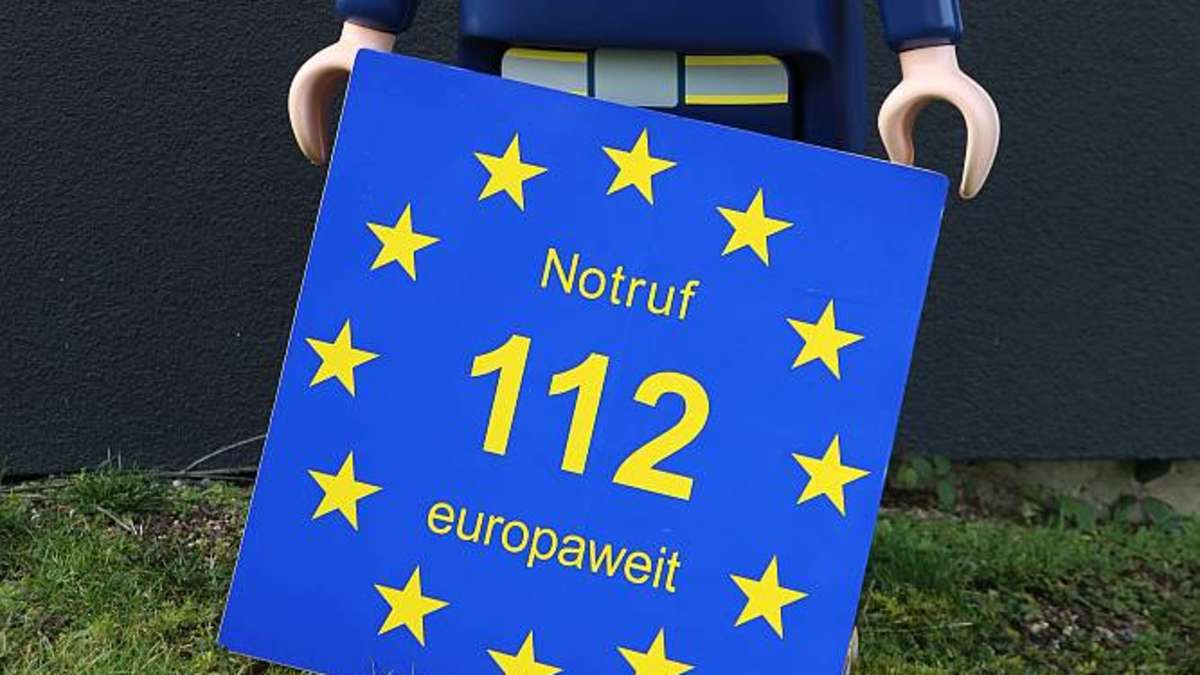 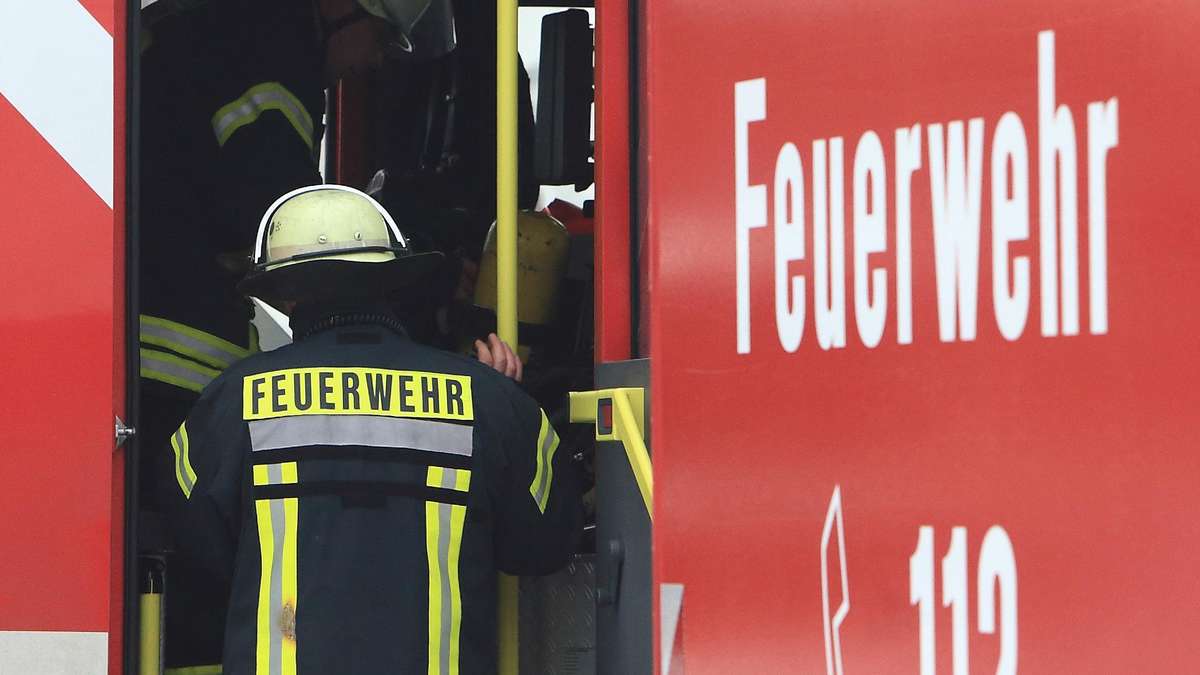