INFO LE PARISIEN. Stéphane Collaro ceded the rights to this cult format to Benjamin Morgaine, one of the last authors of "Guignols de l'Info 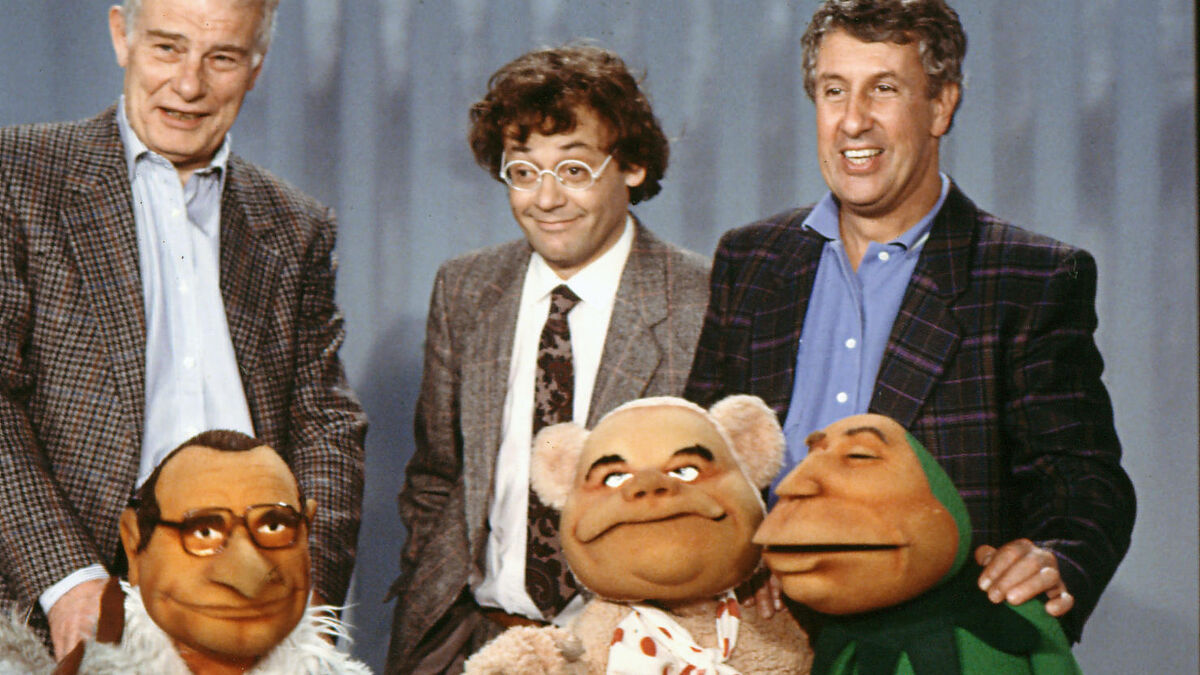 In which animal puppet would Emmanuel Macron, Jean-Luc Mélenchon or Marine Le Pen be represented today?

This is a real question.

Because the “Bébête Show” could very soon make its return on a television channel, 26 years after its stop on TF1.

This is the great project of Benjamin Morgaine, one of Michaël Youn's accomplices, who wishes to take advantage of the next presidential election to convince a broadcaster.

First step: he recently obtained the rights to the format from Stéphane Collaro, 78, converted into a real estate developer, who had launched these funny puppets, freely inspired by the “Muppet Show”, British-American, created in 1982. Remain at make this comeback a reality, as happened with the “Muppet Show” on ABC in the United States in 2015.

The ancestor of the "Info puppets"

Benjamin Morgaine has another asset in hand: his pen. He was one of the last authors of “Guignols de l'Info”, before being thanked when Vincent Bolloré took over Canal + in 2015, along with Lionel Dutemple, Julien Hervé and Philippe Mechelen. At the time, a resurrection of the “Bébête Show” had been envisaged within the TF1 group, before Nicolas Canteloup firmly occupied the field of parody of the news and politics with “C'est Canteloup”, appeared in 2011.

Let us recall, for those under 30, that long before “the Guignols de l'Info”, the “Bébête Show” was a daily satirical program featuring political figures embodied by puppets. But, as in "the Muppet Show", the characters were found in animal bodies, whether it was a frog for François Mitterrand, a squirrel for Laurent Fabius or a walrus for Charles Pasqua. A show which made the heyday of TF1 from 1982 to 1995, first as a pastille in Stéphane Collaro's programs, then as an independent show from the presidential election of 1988. And all at prime time , just before the 8 pm newspaper, presented at the time by Patrick Poivre d'Arvor.

It remains to be seen if a channel will show interest in Benjamin Morgaine's proposal. At the beginning of January, "the Guignols", often considered as the successors of the "Bébêtes", attempted a return to the set of "Touche pas à mon poste", led by Cyril Hanouna on C8. But this formula did not seduce the public at all and was stopped in the wake ... 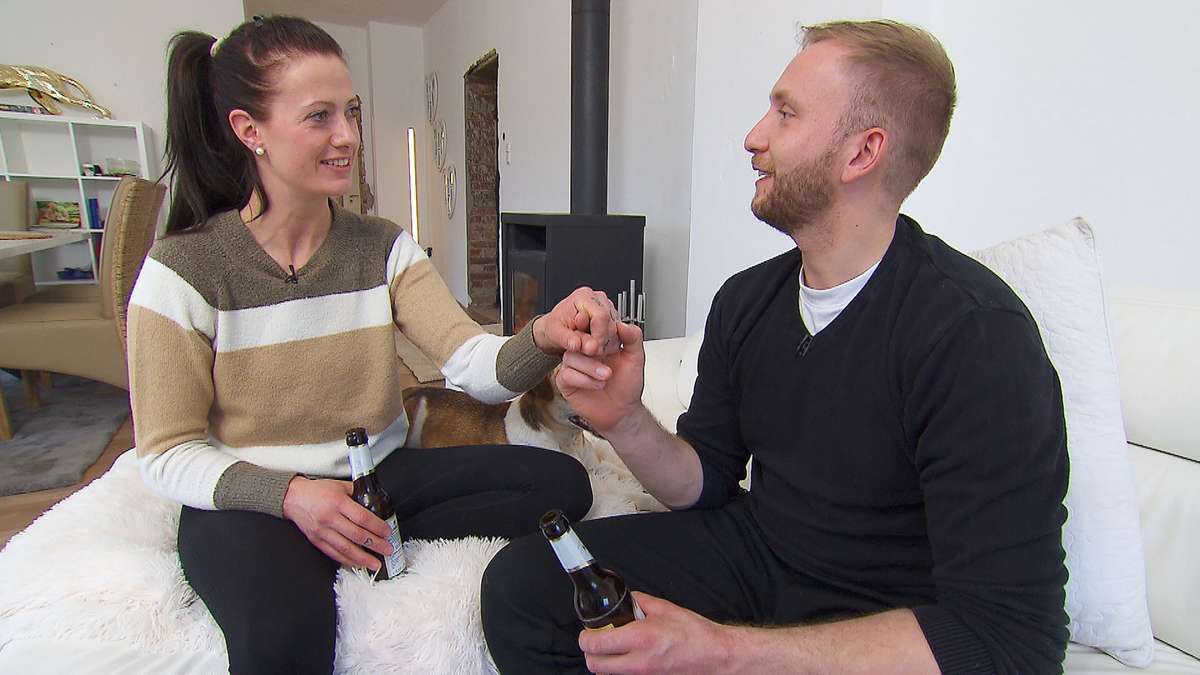 “Farmer is looking for a wife”: Till Adam blasphemed about Denise and Nils wedding

"Farmer is looking for a wife": Till Adam blasphemed about Denise and Nils' wedding 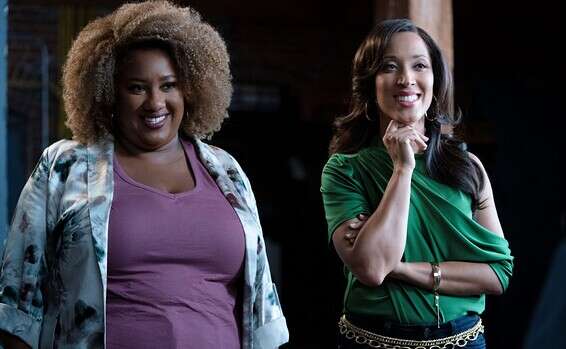 The African-American comedians you must know Israel today

"Farmer is looking for a wife": Sad news after baby photos - death in Namibia "Farmer is looking for a wife": Death in Namibia - mega shock after baby photos