»Generation incapable of relationships« in the cinema: love is for Luschen

Two incapable of relationships fall in love. Sounds like a Matthias Schweighöfer comedy - and it is. At least from his production company. But the director made a surprising film out of the book. 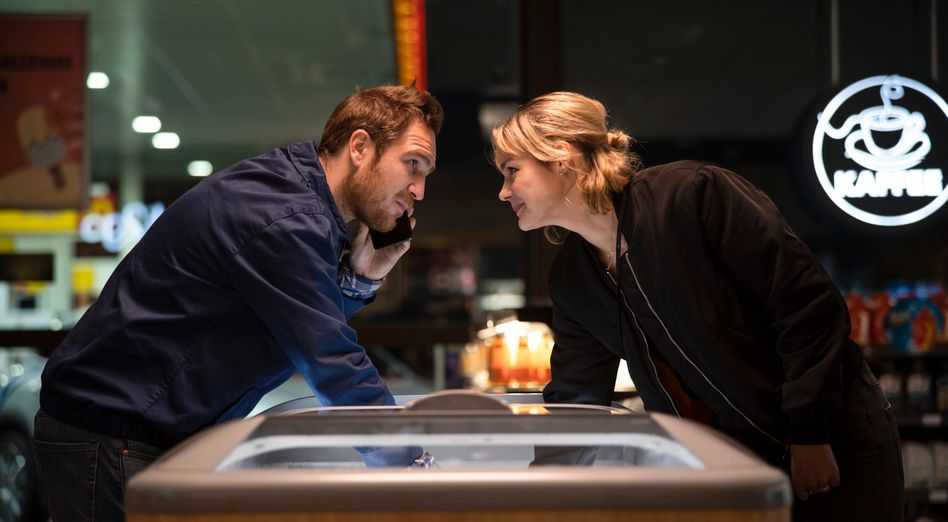 When Tim, played by Frederick Lau, takes a closer look at the confetti at a party, he is flabbergasted: It's his novel, which he wrote three years ago. "I took the remaining stock from the publishing house and shredded it - because of the environment and so on," his agent explains to him. Drunk and slightly stoned, Tim begins to defend his work, but is quickly thwarted: »Your subject is very out of date. Women are no longer interested in understanding men, ”she says soberly.

She could also talk about Michael Nast's book Generation Incapable of Relationships. The basic thesis already formulated in the title may be correct, but with gender stereotypes such as "Men are hunters, women love cleanliness" and generalizing claims about relationships, the Berlin author was no longer completely up to date in the 2016 publication year. How up-to-date is the film for the book?

Matthias Schweighöfer's production company secured the filming rights to the book, with 33-year-old Helena Hufnagel directing it. She turned the non-fiction book into a script in which only the overarching topic is the same: inability to have a relationship. The story is told by a woman who is part of this generation herself: “In order to really depict our society, fiction also needs a feminine perspective. In the film I was allowed to show my own view of the world, «she says.

She tells of the writer Tim, who is around 30 and has never really been in love. He swipes through Tinder, has non-committal sex, and then doesn't get in touch. "Love hurts - that is, the other, the Luschen," he thinks. Then he meets Ghost (Luise Heyer) at a gas station. She is just like him, incapable of relational, non-binding, unromantic. The two arrange to have sex more than once. When they spend a Sunday together, Tim realizes that he has fallen in love. Ghost excites him because she doesn't feel like him. And for the first time Tim feels what it feels like to be on the side of unrequited love.

A few clichés have already made it into the film.

Tim, for example, is a man who finds women stressful.

Sometimes he comes across as a bit flat when he types sentences like "when you're young, love is still so easy, but when you get older everything gets more complicated" into his laptop.

That sounds almost like the original in the book.

The narrative that two incapable of relationships simply have to fall in love in order to be able to relate is not new either.

But the story unfolds so naturally that these weaknesses are hardly noticeable.

This is mainly due to the main actors.

"Luise and I are not always the most confident in the text and have often improvised," Lau said of the filming - the film benefited from that.

When Ghost licks Tim's ear during sex, he turns his head away in disgust and asks her what this is about. "Oh sorry, I mistook you," she says. This type of situation comedy works because it doesn't seem rehearsed. But that's not the only reason why the film looks so realistic: instead of being set in hip Berlin, it is set in Cologne, Tim still lives in a shared apartment, Ghost rides a bike instead of a car, sex is the way sex is - sometimes beautiful and sometimes other people feel ashamed of .

"I like to play with clichés and then break them," says Hufnagel.

"At first glance, the film has the classic structure of a romantic comedy." But she uses the genre skillfully to bring in her own observations and life experiences.

"It's a lot harder to meet and hang out on a Sunday afternoon - because you don't know what 'the date' is - than just hooking up with a stranger," she says.

The numbers prove they are right: Tinder has more users than ever before, and dating apps experienced a boom during the pandemic.

The proportion of users over 30 is only slightly below that of 20-year-olds.

So the subject is far from over.

»Generation incapable of relationships« in the cinema: love is for Luschen

Vicky Luengo: "There are extras in life who only fill in the plane"

Venice: Sorrentino leads the charge of the Italians 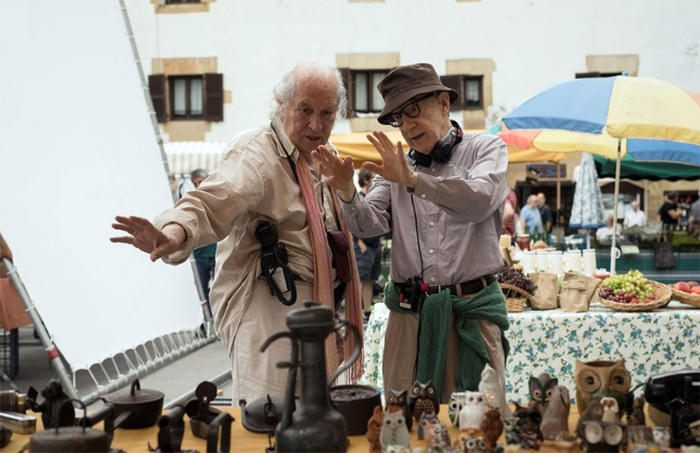 Woody Allen, my fear? The future of home cinema 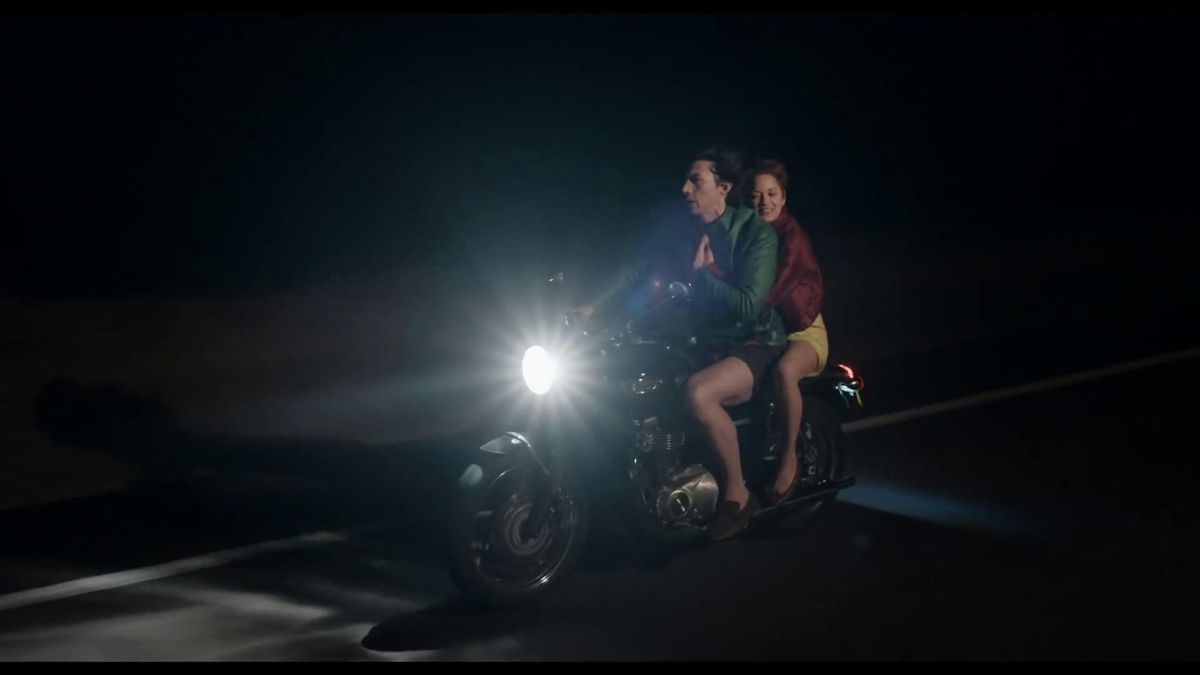