Despite economic growth, there are more and more poor people in Germany. Chancellor Merkel never tried to improve social policy. If the Union rules after the election, the future looks bleak. 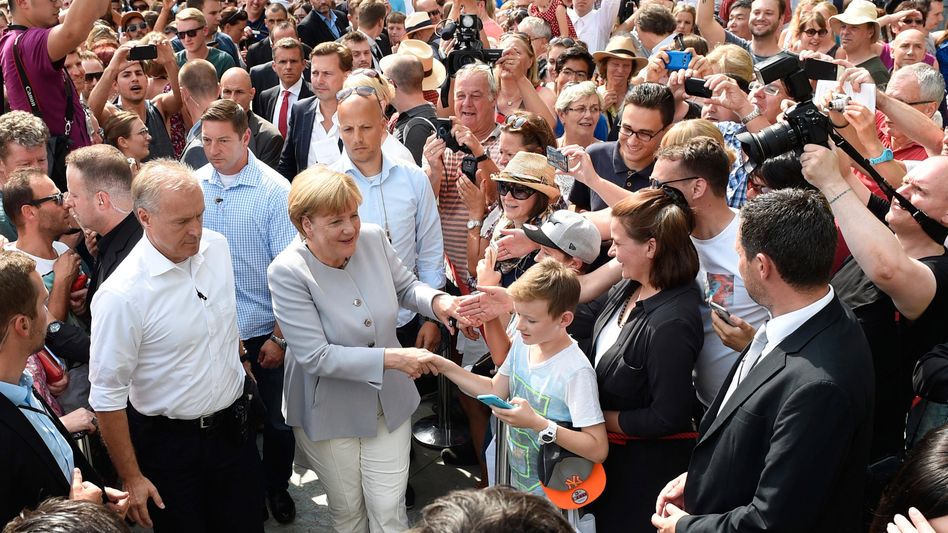 Chancellor Merkel at the open day at the Chancellery (2016): Pragmatic indifference

In the coming weeks there will probably be more texts and documentary contributions in which the outgoing Chancellor is looked back with great historical gestures. What kind of political legacy is she leaving to her successor? Well, for all those who were allowed to follow all four seasons of "Angela Merkel" from the beginning, it should not have escaped the fact that the storylines in the matter of climate policy were rather poorly told. There are some cliffhangers that have to be taken up and resolved by future managers as soon as possible.

However, there is another episode in her career that will weigh not only on the next government, but possibly entire generations: her social policy.

In one of the most prosperous countries on earth, which according to legend has become more and more prosperous, more and more people have to live in poverty, especially children and the elderly.

On July 23, the German Paritätische Wohlfahrtsverband published the figures for its analysis of Merkel's social policy and accused the government of a disastrous failure: "From a poverty policy perspective, the result can only be described as devastating," explained Managing Director Ulrich Schneider.

This finding is also supported by the current poverty and wealth report of the federal government, which takes a scrutinizing look at the economic and social situation in Germany every four years;

And even the government itself comes to the conclusion: for people who work in precarious employment or who have been unemployed for a long time, there are hardly any opportunities to advance economically.

Working your way up from the middle might be half the way, from the bottom to the middle it becomes more difficult.

How can this sobering record of social policy be explained?

How can we look so good economically, how can society on average be more prosperous and at the same time produce child, in-work and old-age poverty to this terrifying extent?

According to the Paritätischer Wohlfahrtsverband, around 2.8 million minors in Germany are classified as poor despite socio-political reforms. Over the past ten years, the number of poor children has increased at an above-average rate.

Just to classify this already far too large number: a total of around 13 million people are minors, which means that almost every fourth child or young person in Germany lives in poverty.

Even work does not always protect against poverty

Only retirees are at greater risk.

According to the association's figures, the poverty rate has risen by a whopping 66 percent since 2006.

While - and I know, I repeat myself here - one is also proud of the fact that the economy is growing steadily.

Even work does not protect against poverty.

A third of people living in poverty are employed, the other third in retirement.

Just under eight percent of all working-age poor are unemployed.

There are at least three factors that aggravate the contrast between rich and poor - and which have been cultivated as normality with no alternative in the last sixteen years: Hartz IV, the impossibility of saving assets, and the myth of equal opportunities.

The social reforms that began in 2005 have made a major contribution to keeping people in the poverty trap.

Merkel took over the basic security from the Schröder system, there has been no significant reform since then;

Hardly any capital, no wealth

According to the author Julia Friedrichs, low-income people are further marginalized due to the lack of wealth. In her book “Working Class: Why we need work that we can live on” (2021) she describes that if you classify the population based on their wealth, most Germans are workers: “Because although the economy has been in business for a decade grew, profits flowed, the stock indices climbed, the majority in this country have little capital, no wealth. People are dependent on the earnings of their hands, the work of their heads. ”At the same time, the proportion of those who have so much wealth that they can make a living from has risen. The poor stay poor, the rich get richer. The scissors got bigger.

In addition, interest rates did not rise, but housing costs and social security contributions did - the savings did not grow.

In her book, Friedrichs identifies a new form of working poor, which she describes with the English term

These are no longer coal miners and assembly line workers, but often women, often service occupations - people who cannot really make a living from their work.

Friedrich puts it this way: “They are people who work to have money to live on.

People who do not hold any company shares, do not own apartment buildings, do not expect inheritances that do not own wind turbines, not even funds for old-age provision.

People for whom the following applies: net income equals monthly budget without a reserve network and a double family wealth base. "

No cushion for the pandemic

The pandemic hit this part of the population particularly hard: People with lower incomes and no reserves had little opportunity to financially survive the lockdown waves.

But also quite a few self-employed slipped into the basic security: According to the Federal Employment Agency, since April 2020 132,000 self-employed have applied for Hartz IV.

That was 112,000 more than expected, the agency told Business Insider

As far as the local poverty is concerned, the Merkel years were marked by a pragmatic indifference.

If there was a real interest in social mobility, the Hartz zombie would not have been artificially kept alive for almost two decades.

And in view of the above-average neoliberal and clientele-political election program of the Union, it looks scary for the coming years.

Roughly summarized, according to the ZEW study, the tax plans of the Union mainly relieve high earners - and disadvantaged low wage earners.

In your mind, you are still working somewhere on the delirious Merz fairy tale level à la "Why don't the poor just buy more money?"

It looks like the coming government will also afford the luxury of contempt for the poor.

In addition to all of this, there are already emerging effects of the climate crisis, the consequences of which will be the first to hit people on low incomes.

I am sorry that this column ends so pessimistically, but I have to start the day with grim honesty: It looks like the coming government will also afford the luxury of despising the poor. 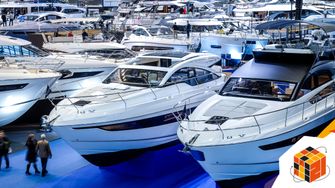 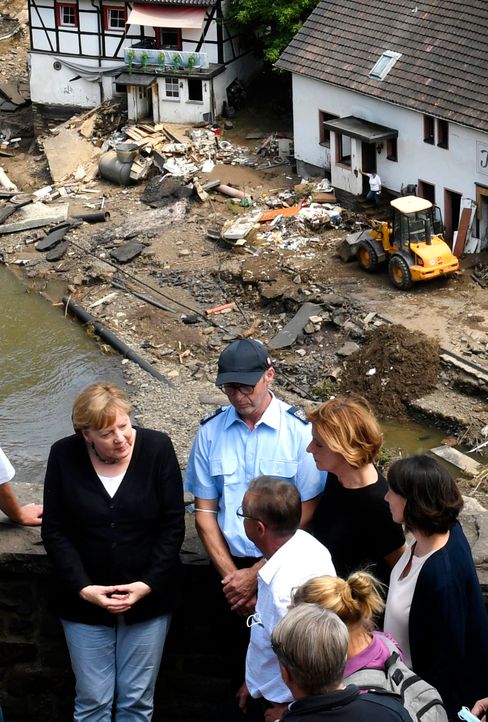 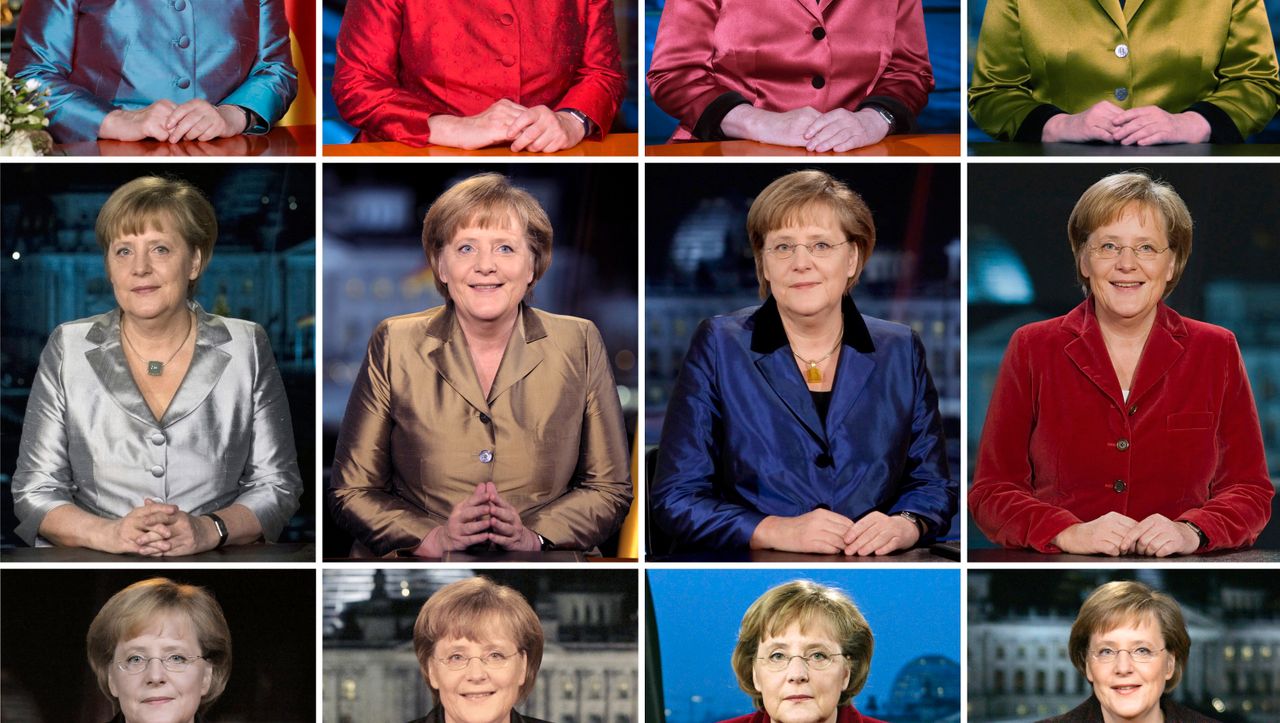 You have never seen Merkel's chancellorship like this before 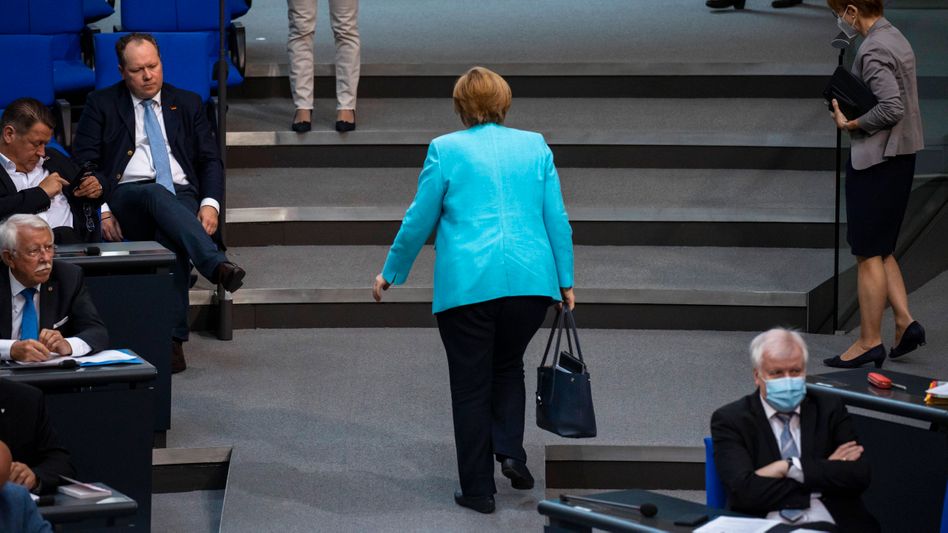 Why we will miss Angela Merkel 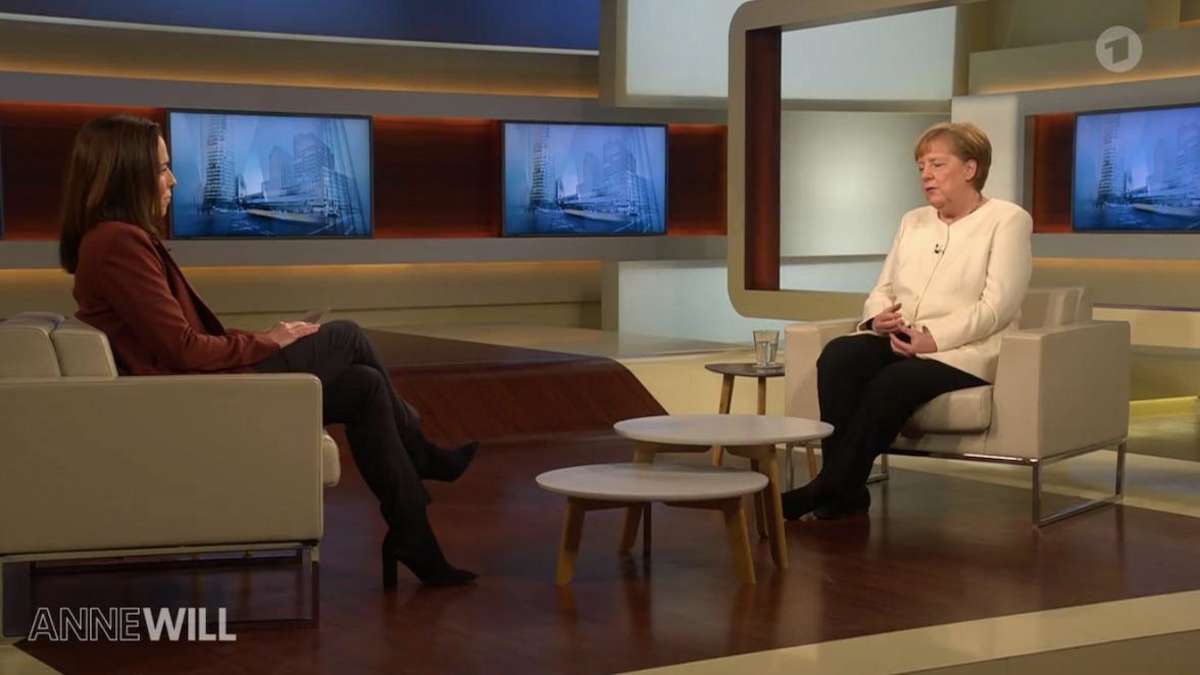 Merkel threatens the heads of state with "Anne Will" with a law: "There is not much time left!"