Snowmen, icicles, white meadows: In Brazil, people are currently enjoying an unusual phenomenon. One of the reasons for this, however, is here too: climate change.

A cold front is currently passing through Brazil and has brought snow to the south of the country, which is dominated by German residents.

"More than ten cities in the state of Santa Catarina registered the phenomenon, which delighted tourists and residents of high-altitude areas," reported the regional portal "São Joaquim Online" on Thursday.

It described the arrival of snow as a "beautiful gift from heaven".

In the neighboring state of Rio Grande do Sul, according to the news portal »G1«, at least 31 cities registered snow.

Various cities such as Urupema, which is considered to be one of the coldest places in Brazil, recorded freezing temperatures.

Although it snows again and again in winter in the southern states of Brazil, people took to the streets at the lowest temperatures of the year to date to admire the snowflakes, as can be seen in photos.

Brazilian media also showed pictures of snowmen, icicles and white-coated roofs, streets and fields in areas that, in combination with the way the immigrants were built, are all the more reminiscent of Germany.

Provision for the homeless

According to meteorologists, the cold spell is due to polar air from the south of the continent and climate change.

By Saturday, it should hit the southeast with the metropolises São Paulo and Rio de Janeiro.

Wind gusts and waves up to four meters high were predicted for Rio.

The cities made special provisions for the homeless.

One of the worst cold waves between the tropical Amazon region and the European-influenced south claimed two lives in São Paulo at the end of the 1990s. 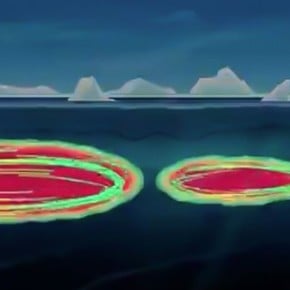 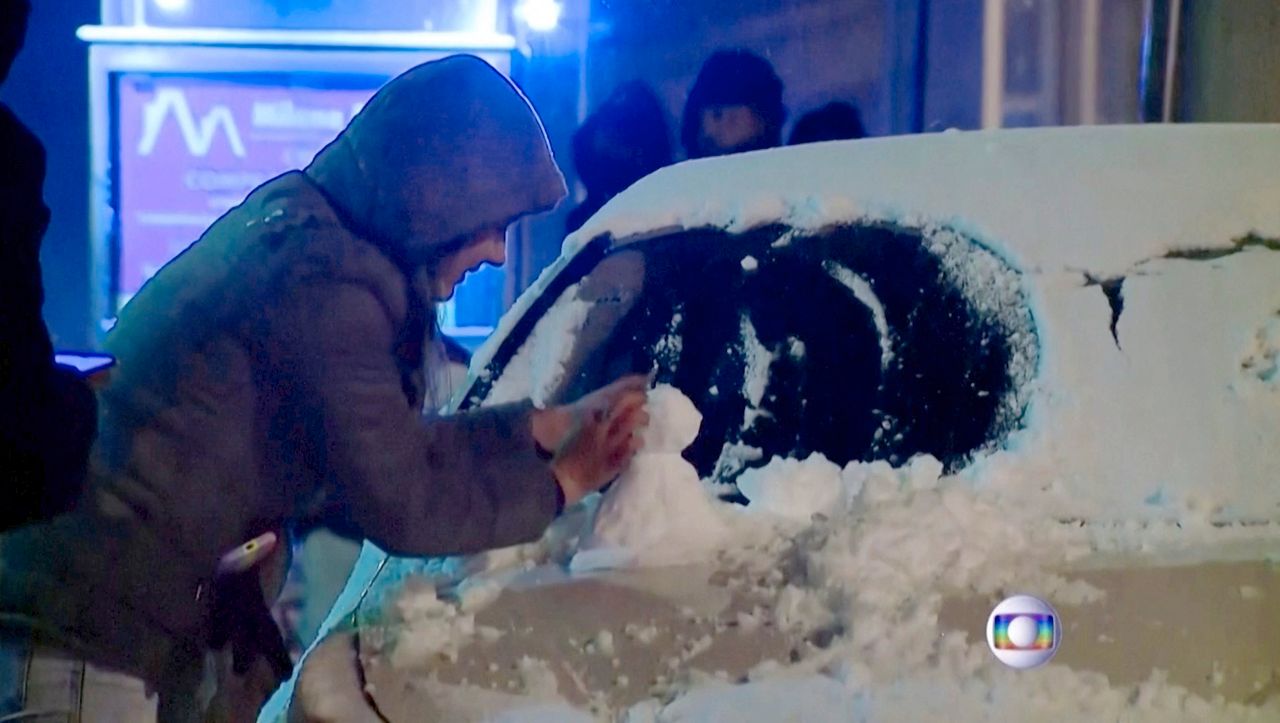 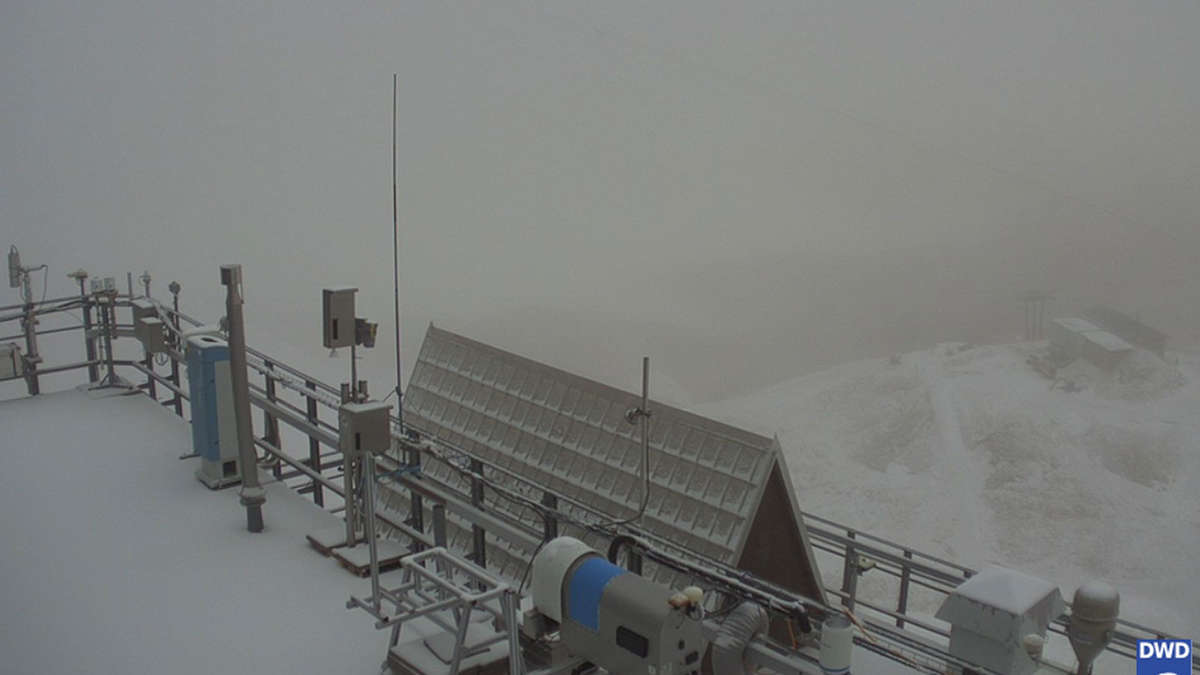 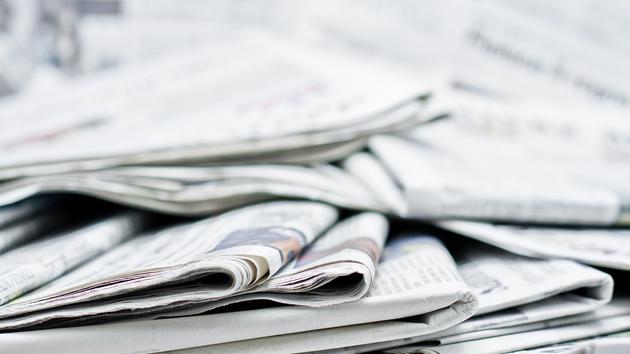 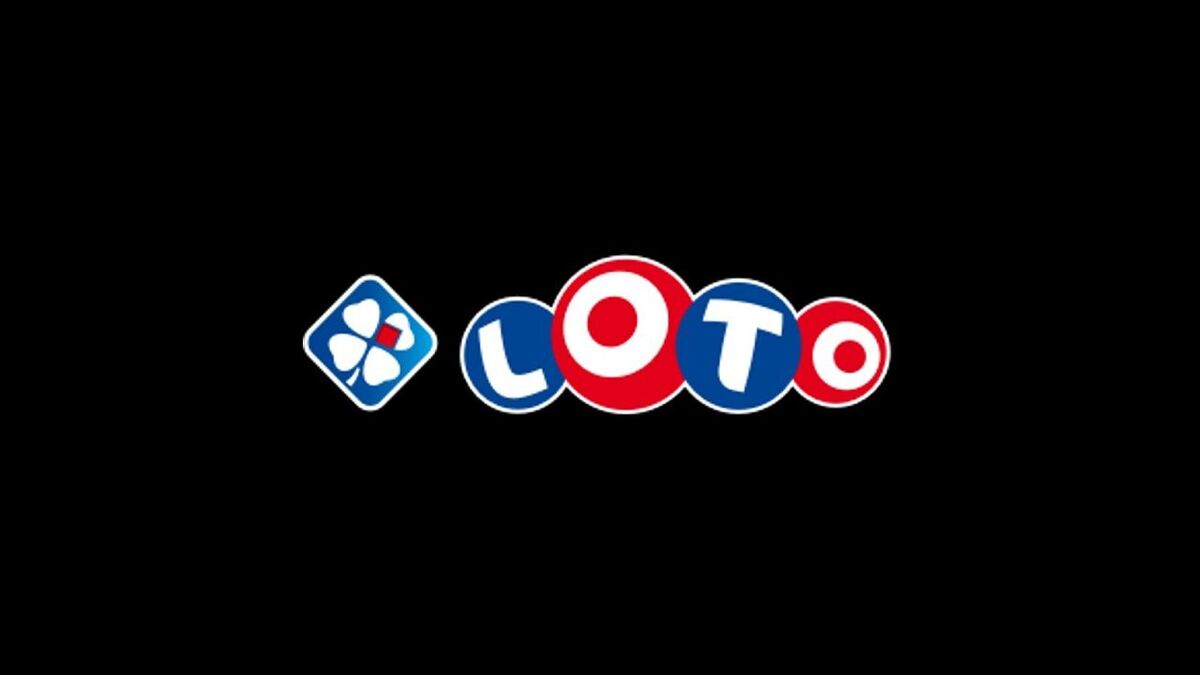