Justice: M5S sources, there is no compromise on Mafia trials 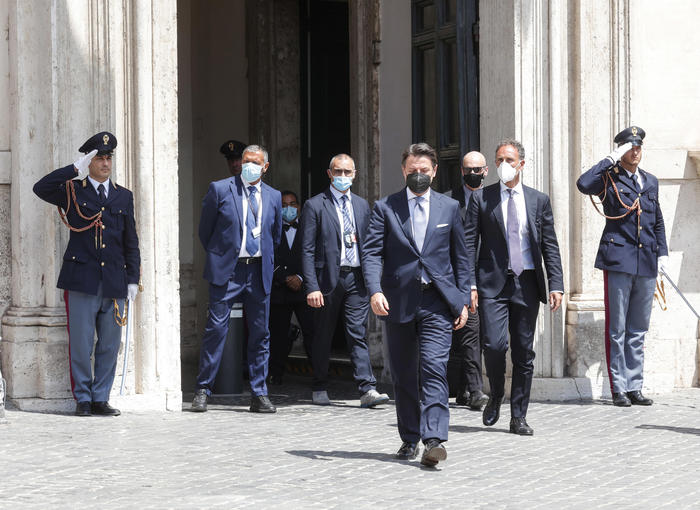 (ANSA) - ROME, JUL 29 - EMBED START Image {id: "editor_0"} Giuseppe Cointe outside Palazzo Chigi at the end of the meeting with Prime Minister Mario Draghi, Rome, July 19, 2021. ANSA / GIUSEPPE LAMI EMBED END Image {id: "editor_0"} From what is learned from sources of the Movement, the M5s "does not transgress the mafia. The trials concerning the crimes of 416bis.1 that facilitate the activity of mafia associations or make use of belonging to the mafia beyond alcorso external can not end with a stalemate.

"It is - it is explained - cases such as attempted murder, corruption, attempted massacre, extortion, money laundering, kidnapping committed to facilitate the mafia". (ANSA).

Justice: M5S sources, there is no compromise on Mafia trials 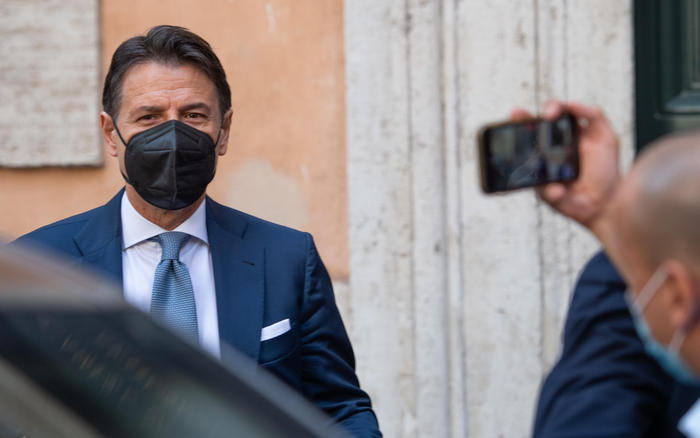 Conte: it is difficult to trust the reform of justice without changes 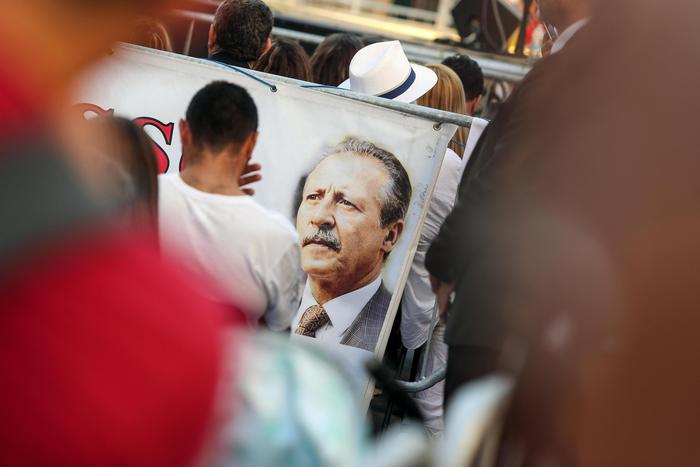 Massacre of Via d'Amelio, 29 years ago judge Paolo Borsellino died in a mafia attack 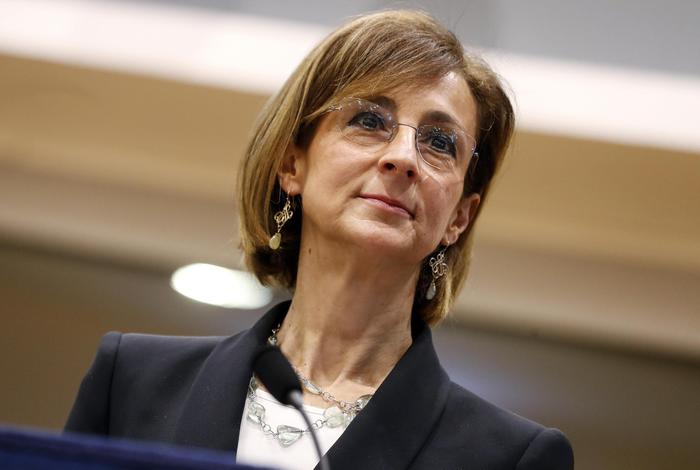 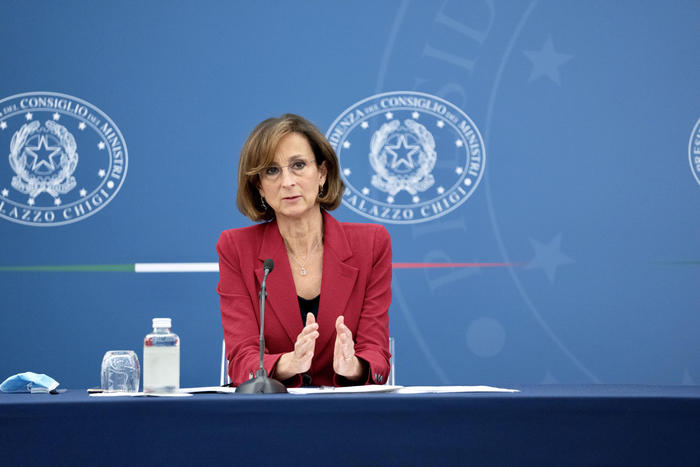 Justice, fears on the last mile. Conte summons the M5s 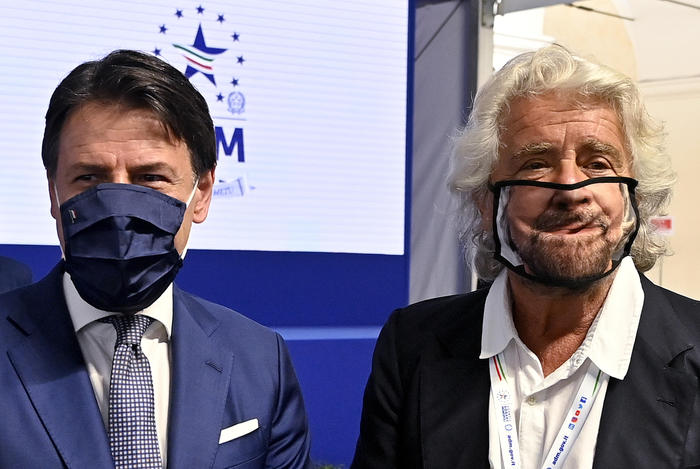 Conte-Grillo tension on justice, clash in the M5s 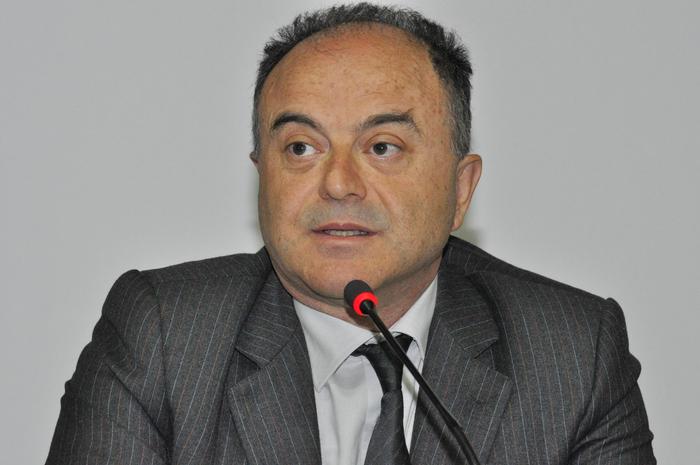 Gratteri alarm on reform, 50% processes will not be able to proceed 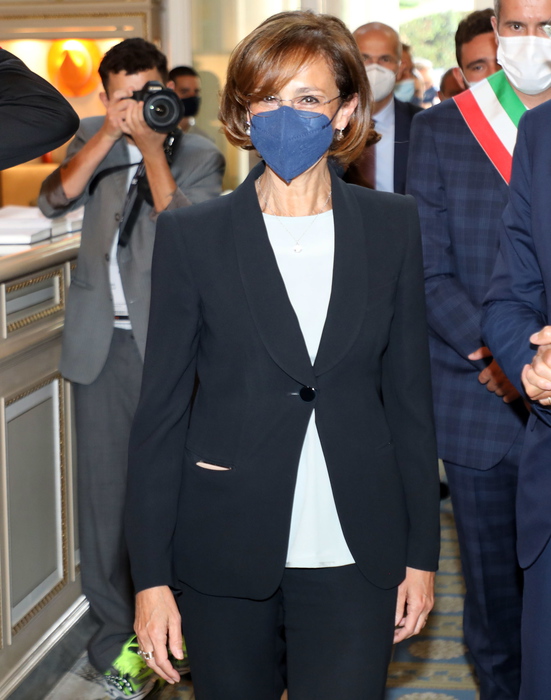