While admissions are at half mast for cinemas since the sanitary pass, the CNC's board of directors announces a battery of aid to support the entire sector. 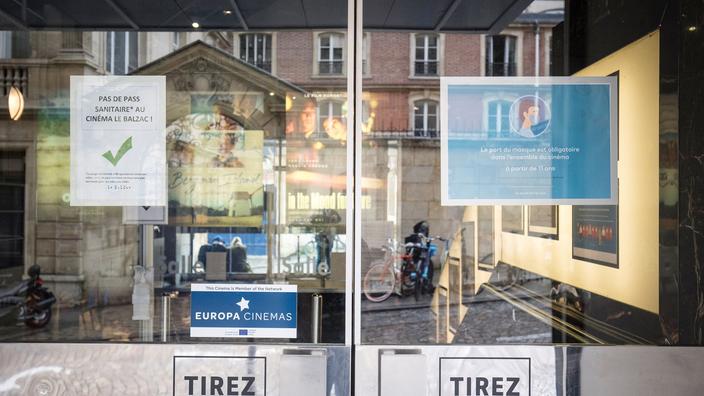 The health crisis continues to weigh on the film industry.

After an administrative closure and a reopening subject to conditions, the sector is now suffering from the effects of the health pass.

Read also: Cinema admissions collapse under the effect of the health pass

To support the sector, the National Cinema Center (CNC) announced on Thursday a new support plan of up to 90 million euros. Eight new support and stimulus measures "

in favor of exploitation, production and distribution

" have been decided. They are financed thanks to an exceptional endowment from the State.

In detail, the aid will be divided into three.

First, cinemas will benefit from the largest portion: 59.3 million euros.

compensate for their loss of revenue

" after an administrative closure of several months.

An envelope that also covers the loss of income related to the partial recovery, the activity being disrupted by the curfew, reduced gauges etc.

Restrictions which did not allow theaters to achieve a maximum of 35 to 50% of their entry potential.

Read also: The crazy week of the reopening of cinemas

Producers are also entitled to a helping hand, with 16.7 million euros in new aid.

The CNC announces the extension of the “

It adds to these measures a system of aid to structures, intended for companies which have produced "

Read also: Fall in attendance: "Has the cinema become an obsolete hobby?"

Distribution professionals will share an endowment of 14 million euros.

Aid in the form of "enhanced generated support for the release of films", until September 2022.

Beyond these aids, the CNC ensures that it scrutinizes the effect of the sanitary pass on the entrances.

Dominique Boutonnat, president of the CNC ensures that the organization "

will be very attentive to the evolution of the situation, to succeed in the implementation of the Health Pass while consolidating the recovery 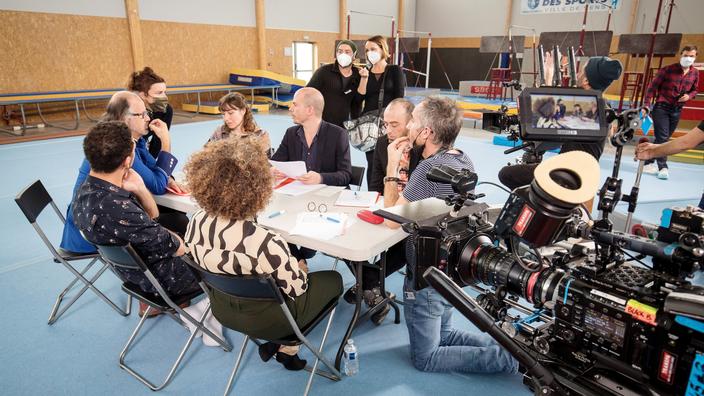 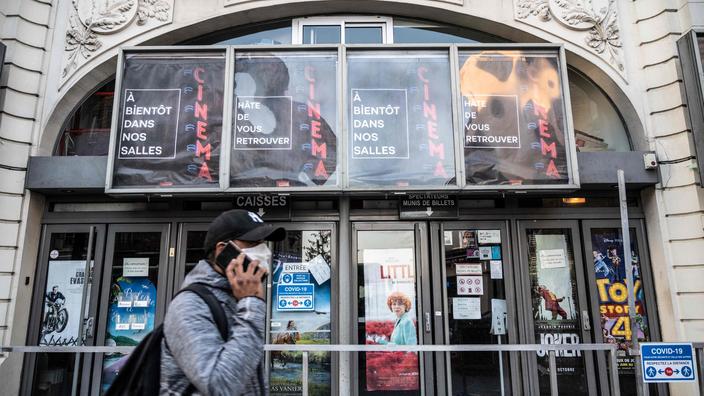 Professionals fear an overflow of films when cinemas reopen 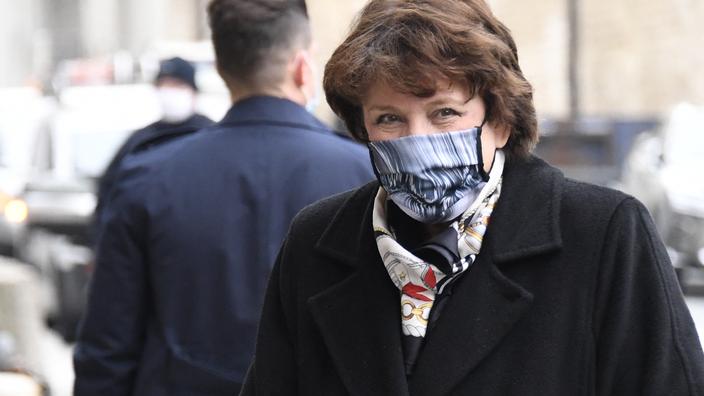 Mask required and no popcorn for the reopening of cinemas 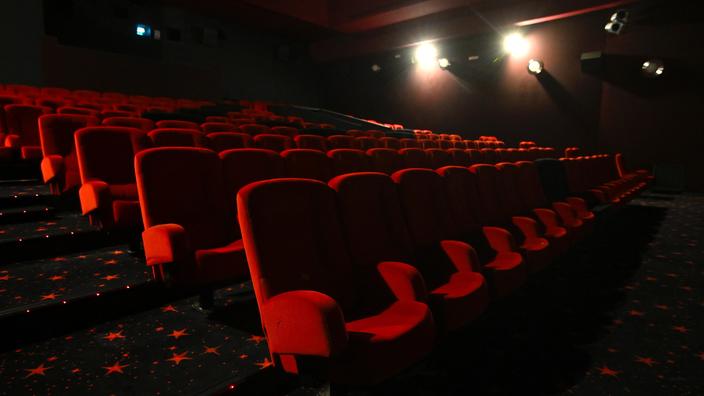 The export of French audiovisual programs peaks in 2020 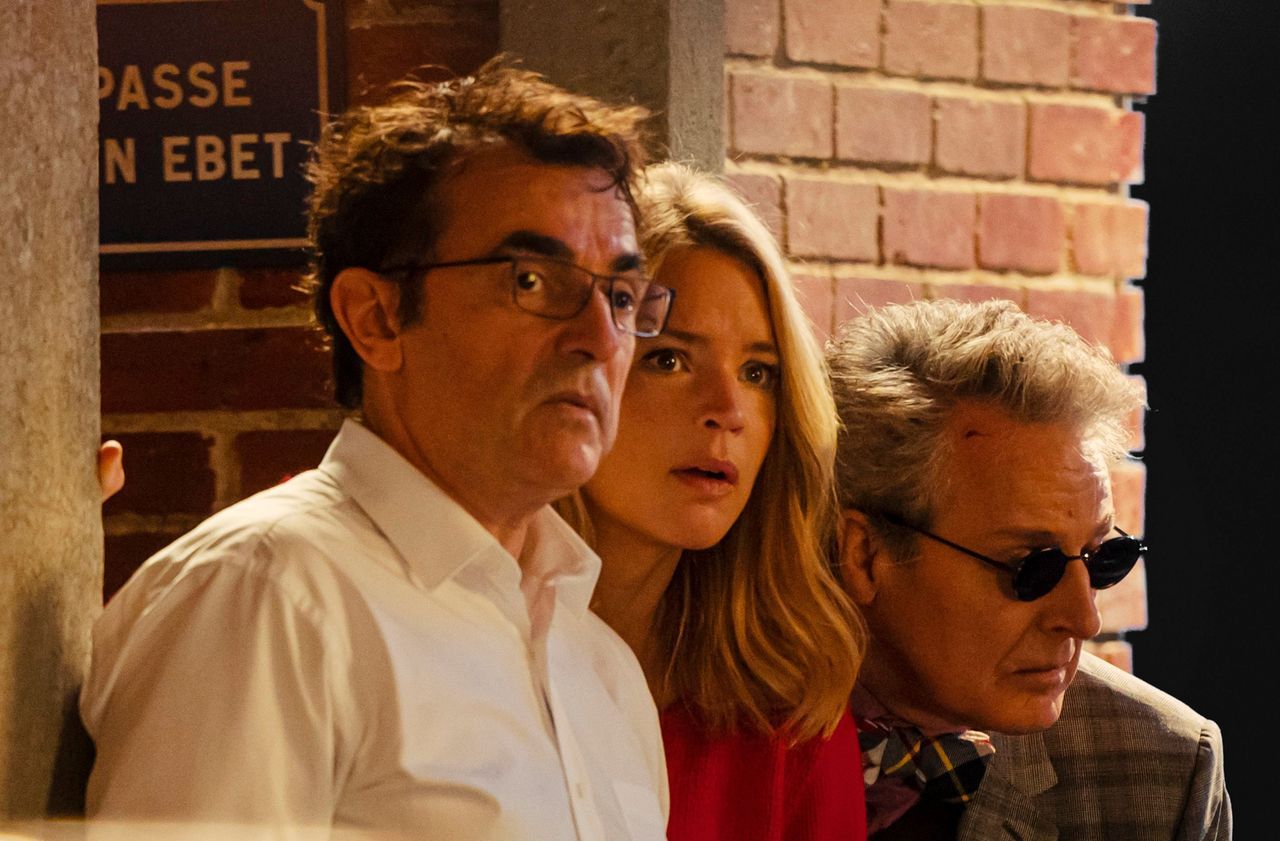 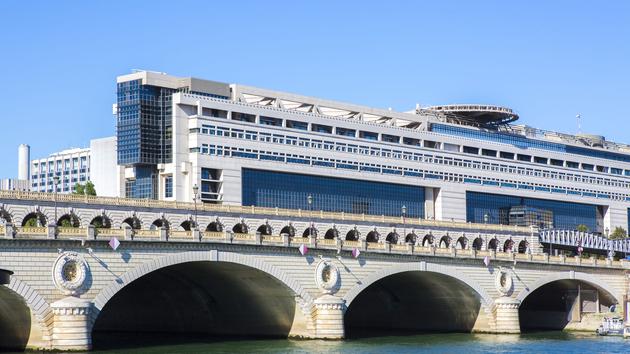 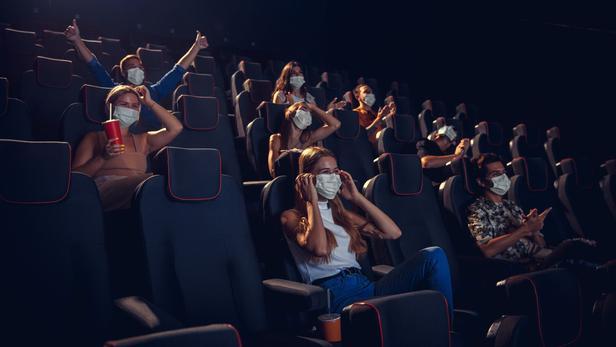