The UN offices in Herat, in western Afghanistan, were the subject of an attack today with rocket launchers. (HANDLE) 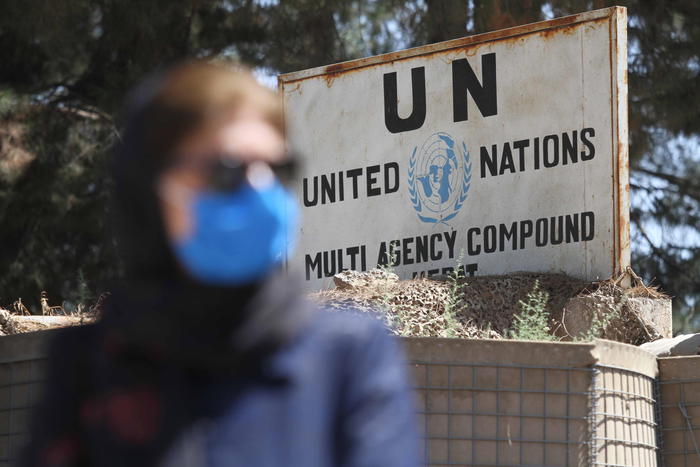 (ANSA) - BRUSSELS, JUL 30 - The UN offices in Herat, in western Afghanistan, were the object of an attack today with rocket launchers. This was announced by UNAMA, the UN mission in Afghanistan, condemning the attack that cost the life of an Afghan policeman as well as the wounding of other officers. No UN employees were injured. "This attack on the entrance to a United Nations building was carried out by anti-government elements," UNAMA said, stating that the victim is an Afghan agent who was guarding the building. "Firm condemnation" also by NATO. 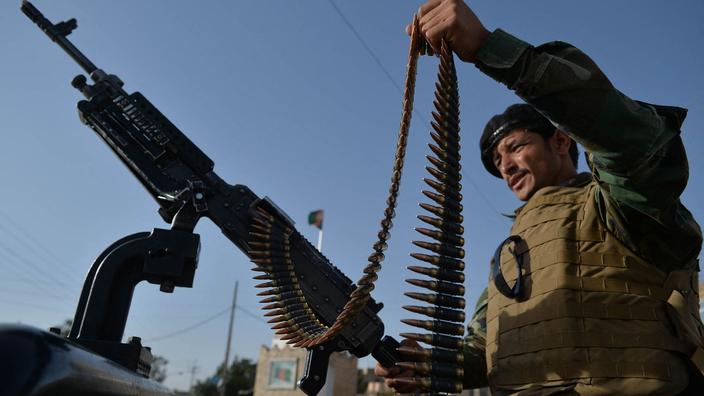 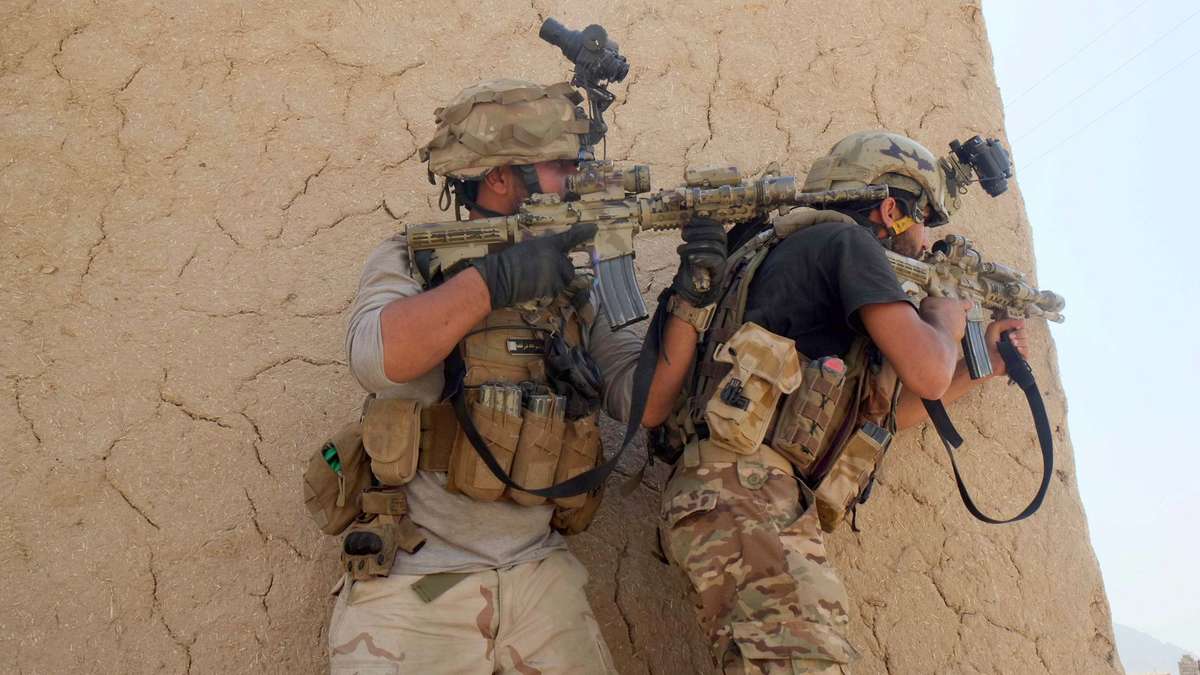 Afghanistan: third day of fighting around Herat, the big city in the West 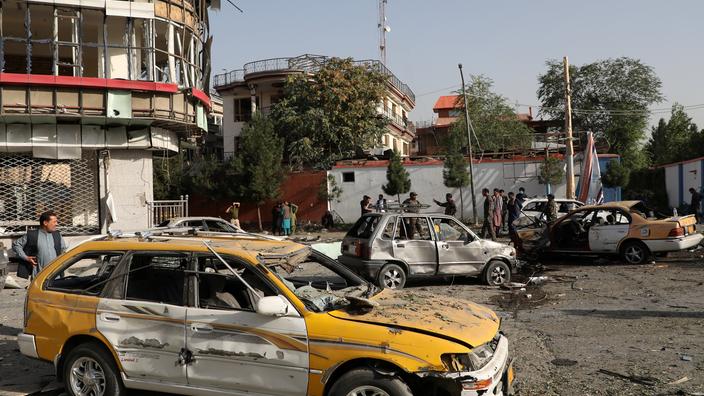 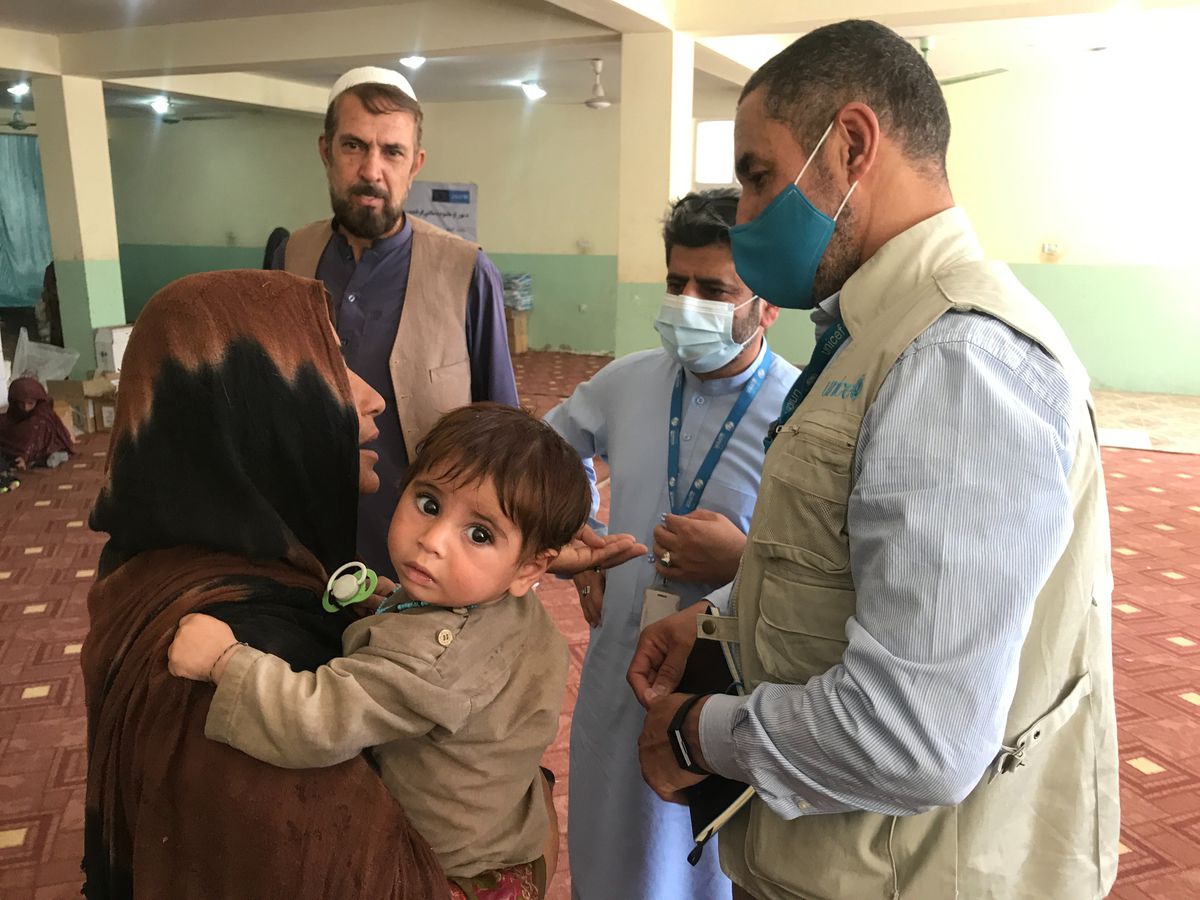 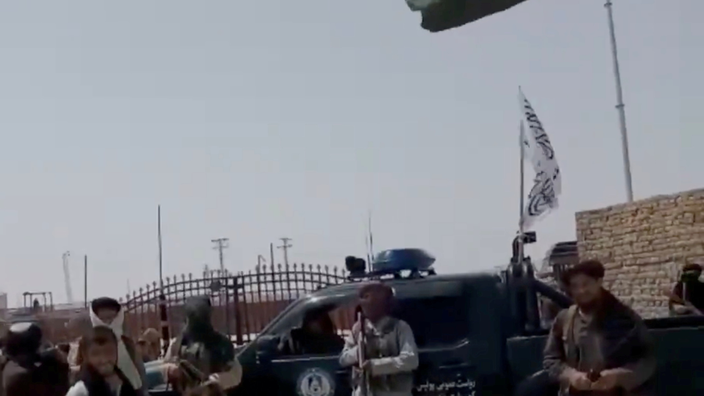