The police prefecture indicates this Friday that 140 checkpoints will be set up throughout the Parisian conurbation. 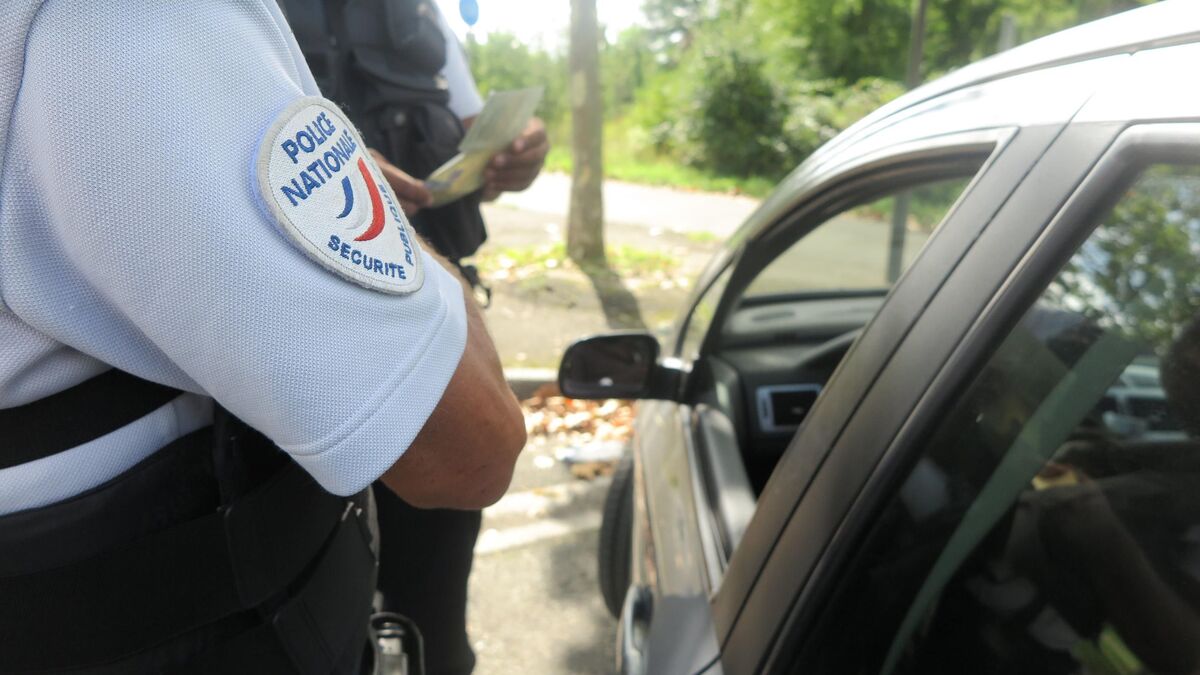 It is the fifth weekend of crossover between holidaymakers and the police will still have work to do.

In a press release released this Friday, the Paris police headquarters announced that 680 police officers will be mobilized specifically to carry out checks on motorists this weekend.

Either the same device as last week.

These police forces will be distributed over 140 checkpoints throughout the Paris area. They will be responsible in particular for securing the privileged passage points of users as well as the main roads and motorways. "They will be responsible for detecting and punishing traffic violations, paying particular attention to violations related to dangerous behavior (alcohol levels, drugs, speeding, crossing red lights, use of mobile phones, wearing headsets) , non-wearing of gloves for motorized two-wheelers, etc.) to vehicle equipment (tires, optics, technical control, dark-tinted windows, etc.) ”, we can read in the press release.

Last weekend, more than 1,000 vehicles were fined on the outskirts of the capital. A hundred offenses had been noted, whether it was a lack of license, insurance or driving under the influence of an alcoholic state. 902 tickets were issued for speeding, using a laptop while driving or failing to show administrative documents. 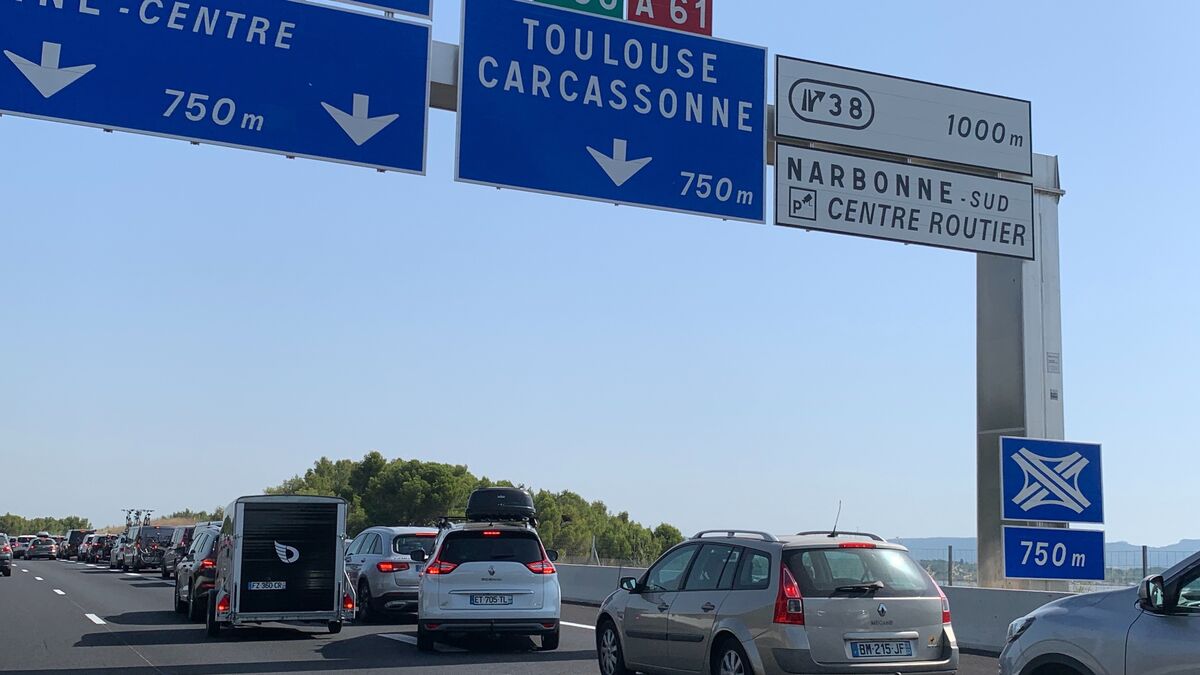 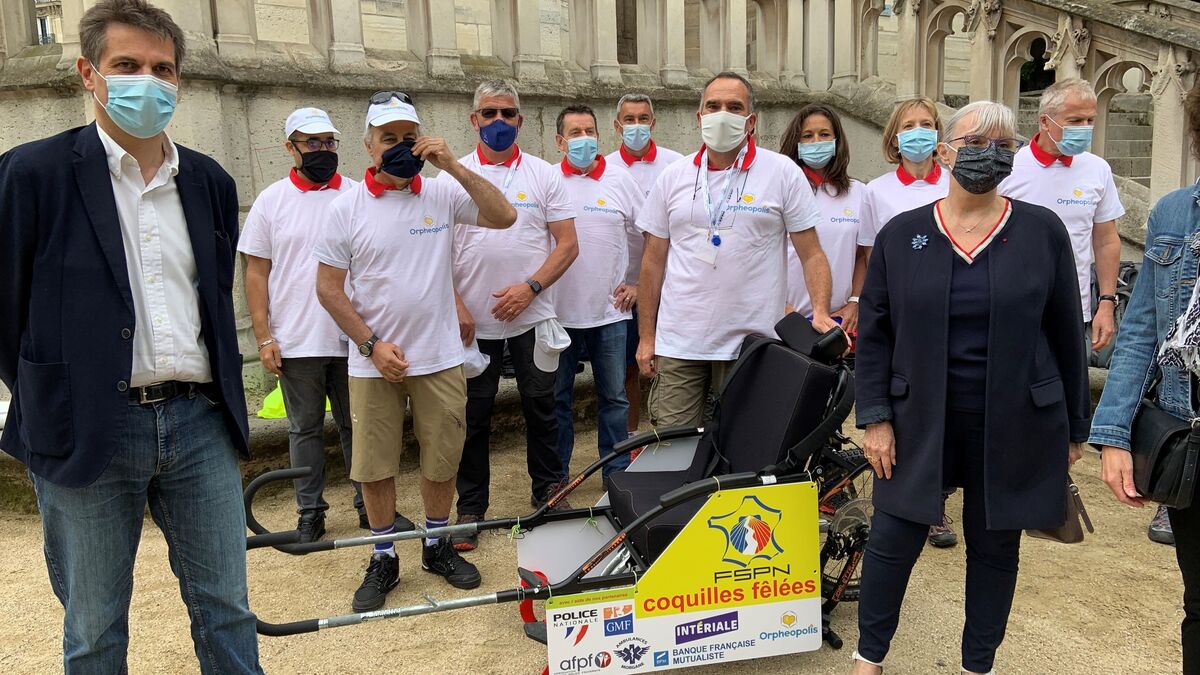 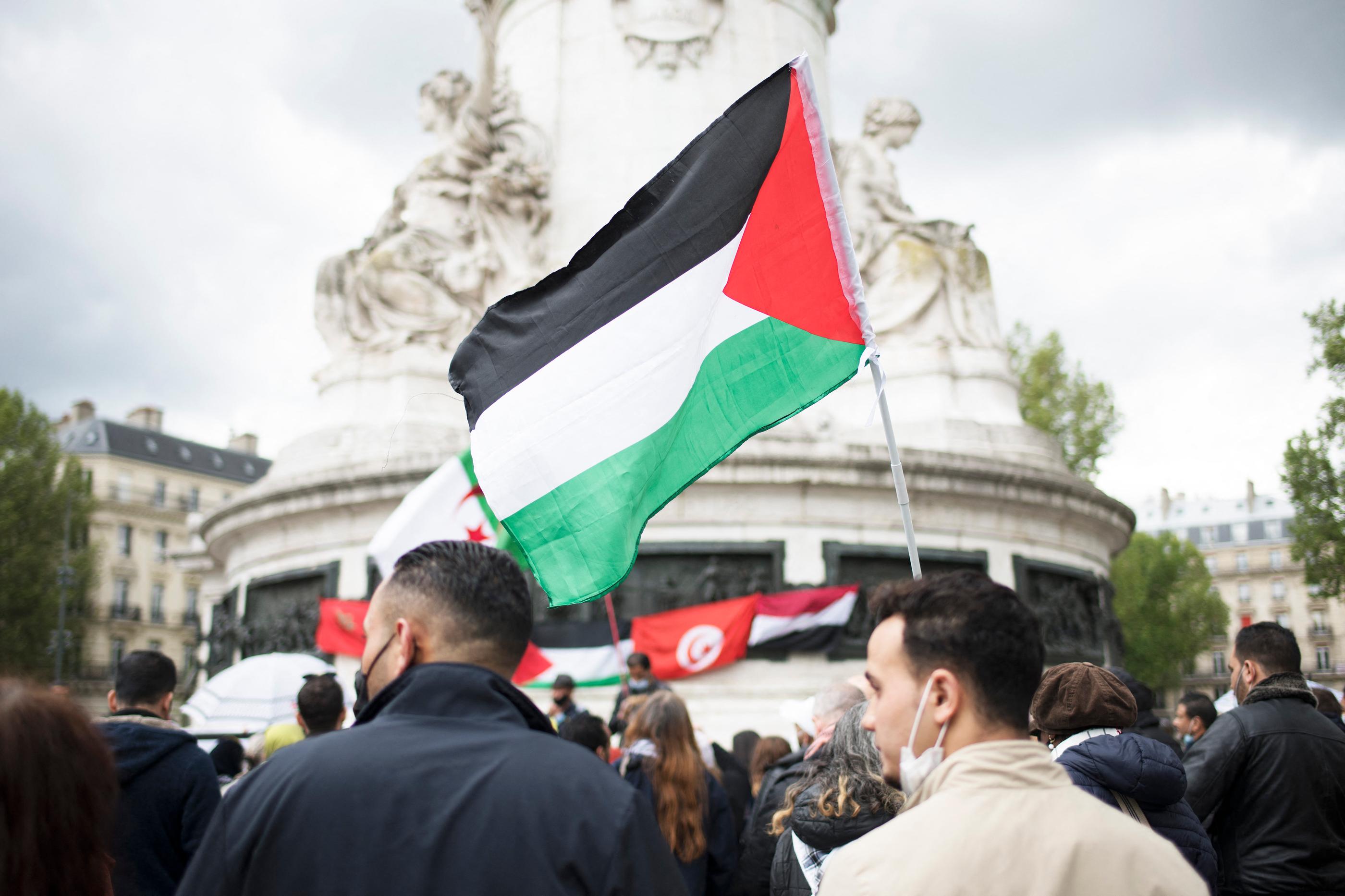 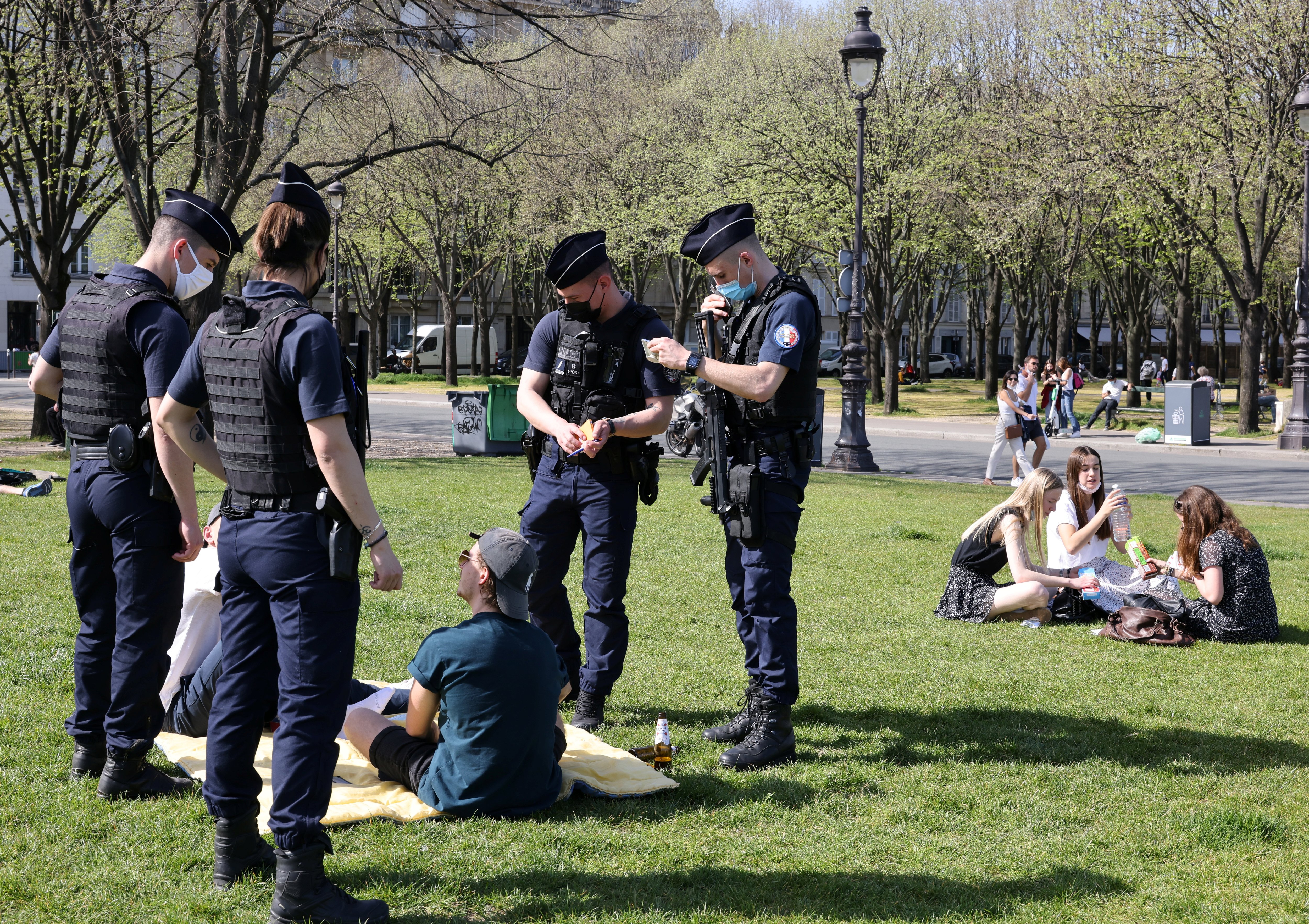 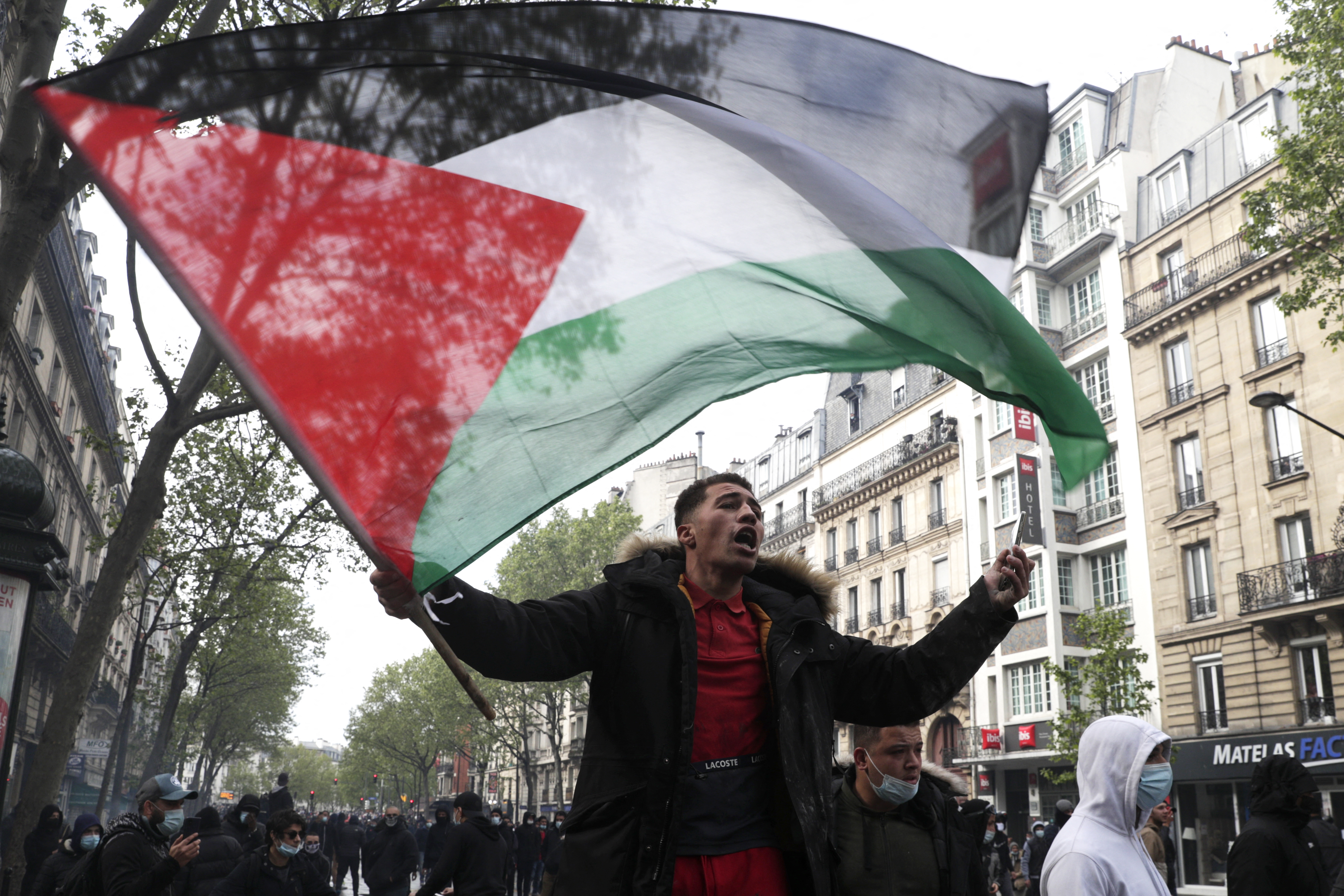 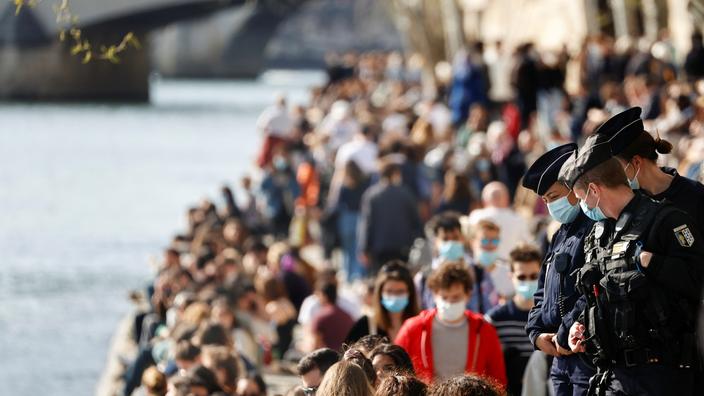 Covid-19: 6,600 police and gendarmes mobilized in Île-de-France to ensure compliance with health measures