Serial robber Thomas Drach is already in custody for three robberies on money transporters. Now he is said to have been with another one - an attempted murder is not ruled out either. 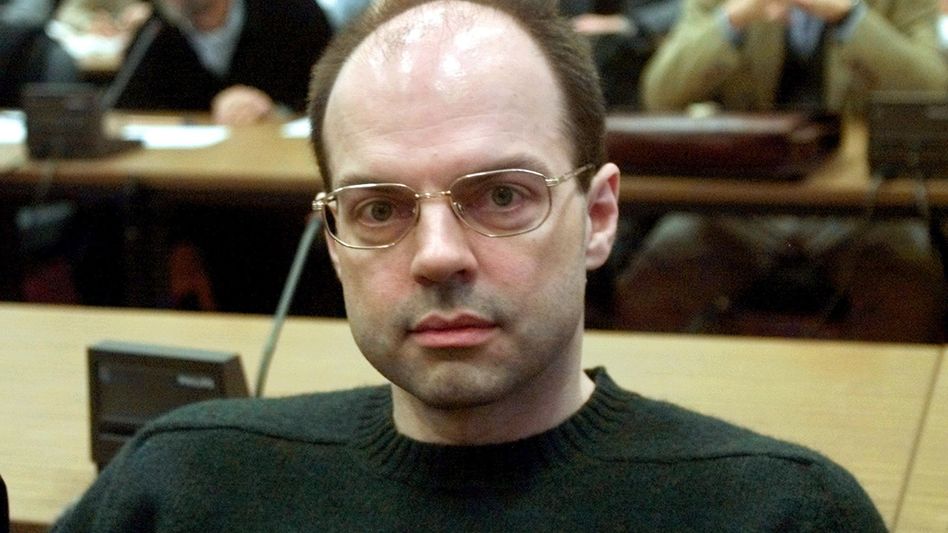 Thomas Drach, mastermind behind the Reemtsma kidnapping, in the dock in the Hamburg district court in 2000

The public prosecutor's office in Cologne is examining a possible involvement of the alleged serial robber Thomas Drach in another robbery in Hesse.

According to its own information, the Cologne authority has taken over a case from investigators in Hesse, in which a five-digit amount of money was stolen on September 10, 2018 on the site of a hardware store in Limburg and which has not yet been the subject of the arrest warrant against Drach.

The proceedings for the robbery in Limburg have so far concerned the alleged accomplice of Drach, said a spokeswoman for the Cologne public prosecutor's office.

The "Kölner Stadt-Anzeiger" had previously reported on it.

In addition, the Cologne public prosecutor's office applied to the court to expand the arrest warrant against Drach to include attempted murder.

It is about an attack in Frankfurt am Main, as the spokeswoman said.

According to "Kölner Stadt-Anzeiger", Drach is said to have seriously injured a money messenger at Ikea in Frankfurt / Main in the fall of 2019 in an exchange of fire.

According to the report, a paramedic who happened to be present saved the man's life by taking immediate measures.

The spokeswoman for the public prosecutor added that because of the Frankfurt act, the arrest warrant against the alleged accomplice Drachs should be changed to aiding and abetting attempted murder.

The Cologne District Court has not yet decided on both applications, she said.

So far, Drach has been accused of three attacks on money transporters in 2018 and 2019.

The acts took place at Cologne Airport as well as at Ikea branches in Frankfurt am Main and Cologne.

According to the "Kölner Stadt-Anzeiger", Drach and his alleged helper are said to have stolen a good 135,000 euros in these three acts.

In the Limburg case, a masked perpetrator with the firearm at the ready forced a messenger to hand over his metal container with over 80,000 euros, the newspaper reported.

The man and an accomplice escaped unrecognized in a getaway car with the booty.

The spokeswoman for the Cologne public prosecutor's office confirmed the amount of damage.

Drach was arrested in Amsterdam at the end of February and then transferred to Germany.

He is in custody in Cologne.

In 1996, Drach and accomplices kidnapped the Hamburg heir to the tobacco dynasty, Jan Philipp Reemtsma. FBI documents: There is no evidence of Saudi Arabia's direct involvement in the 9/11 attacks - Walla! news 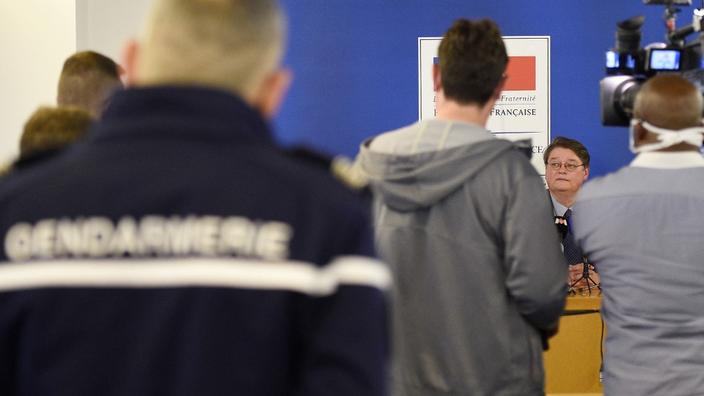 Mia case: the kidnappers of the girl allegedly planned to abduct a second child 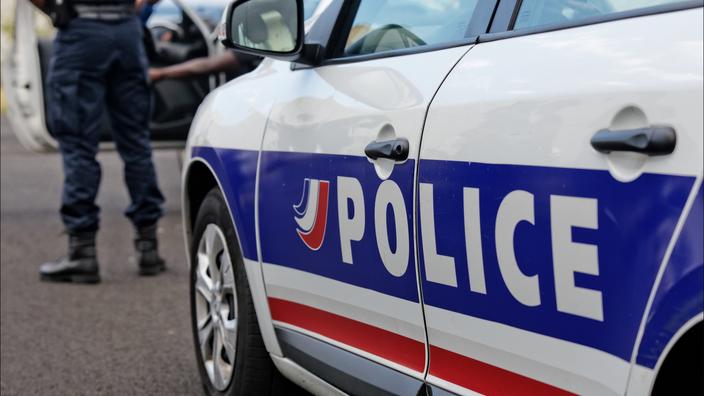 Police officers burned in Viry-Châtillon in 2016: the accusations of falsification of the investigation examined 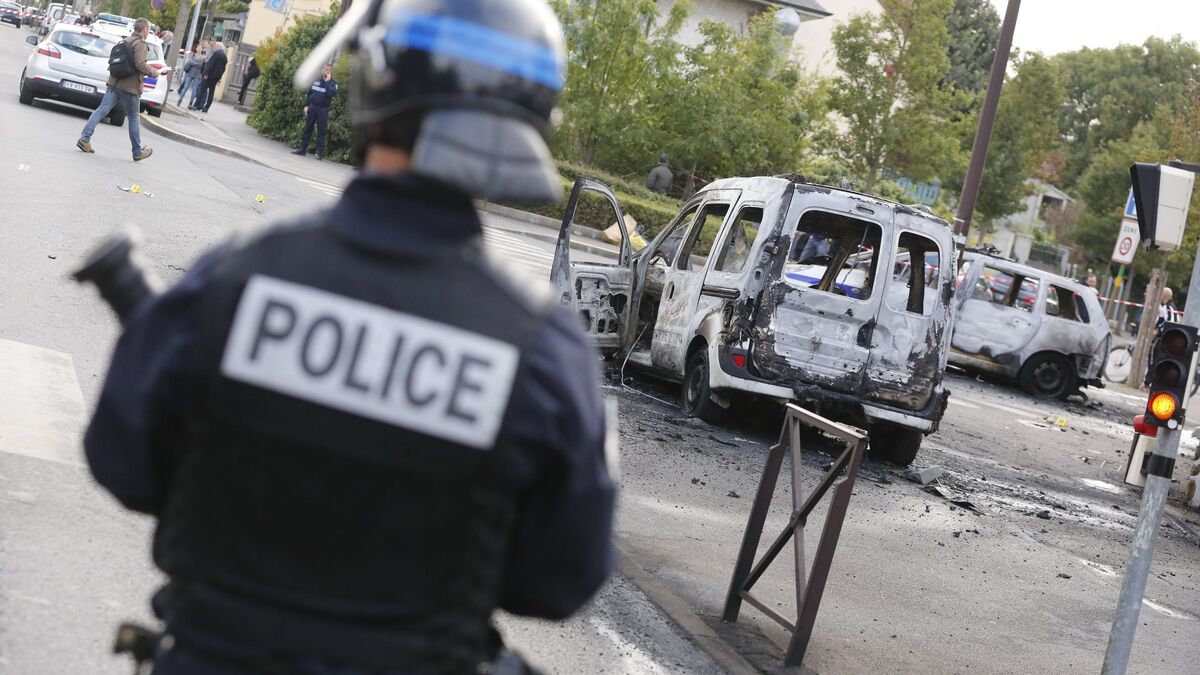 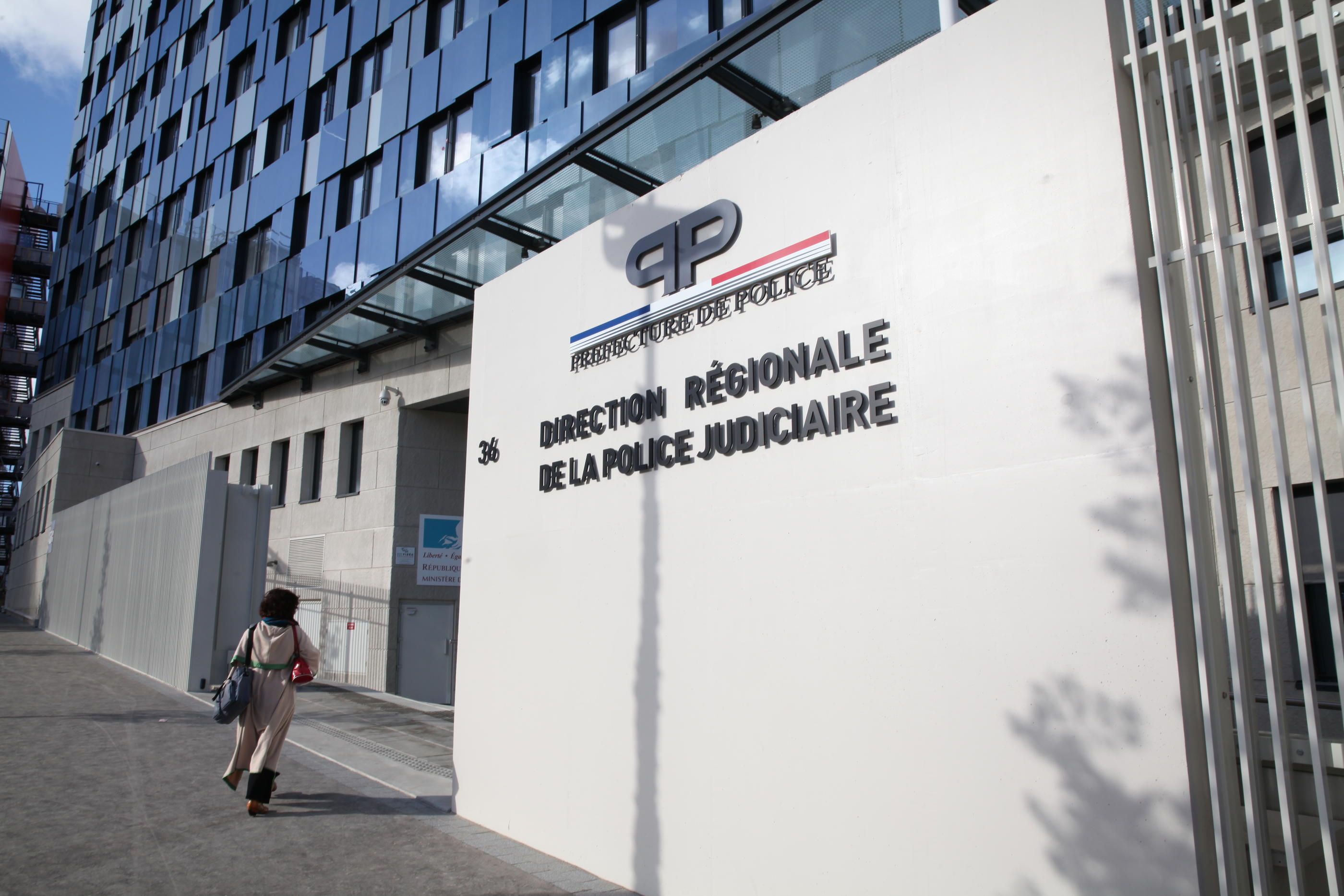 Val-de-Marne: a business leader with no history suspected of having kidnapped a mother