Installed at the entrance to several supermarkets in France, these smart collectors sort plastic bottles and reduce them to

Bring in a bottle, a little rain of "glitter" emerges. The company GreenBig has developed an intelligent collector that sorts plastic bottles, according to their color, and breaks them into crumbs in order to facilitate and accelerate recycling to make it possible to remake… bottles. “This allows us to shorten the cycle, because we will save a lot of steps and the bottle will become a bottle again, in a much shorter circuit,” explains Benoit Paget, president and co-founder of GreenBig. “The consumption of PET plastic bottles (water, juice, soda, etc.) is 17 billion bottles per year in France. In the world, it is 500 billion… ”. Of these 17 billion, 58% are recycled, but not all are reused to make new bottles.

Today, 150 of these collectors have been deployed in France, mainly at the entrance to supermarkets, but also one in a train station and soon on a motorway rest area. In the short term, GreenBig hopes to have deployed 350 by the end of the year, then 1000 more in 2022. In Essonne, one of these “B: bot” (that's their name) has been installed at the entrance of Lidl de Chilly-Mazarin. Anne, a customer of the store, has become accustomed to depositing and having her empty plastic bottles crushed there. This Thursday, she places 12 bottles in the "B: bot": scanned barcode, each bottle goes into the machine and we can follow the grinding operation live on a small screen. Then the plastic "flakes" fall into the bin below. Small reward for this gesture:each bottle offers 1 cent of a voucher or the possibility of making a donation to an association.

Recycling: the B's: bots, these machines that collect your plastic bottles for a voucher 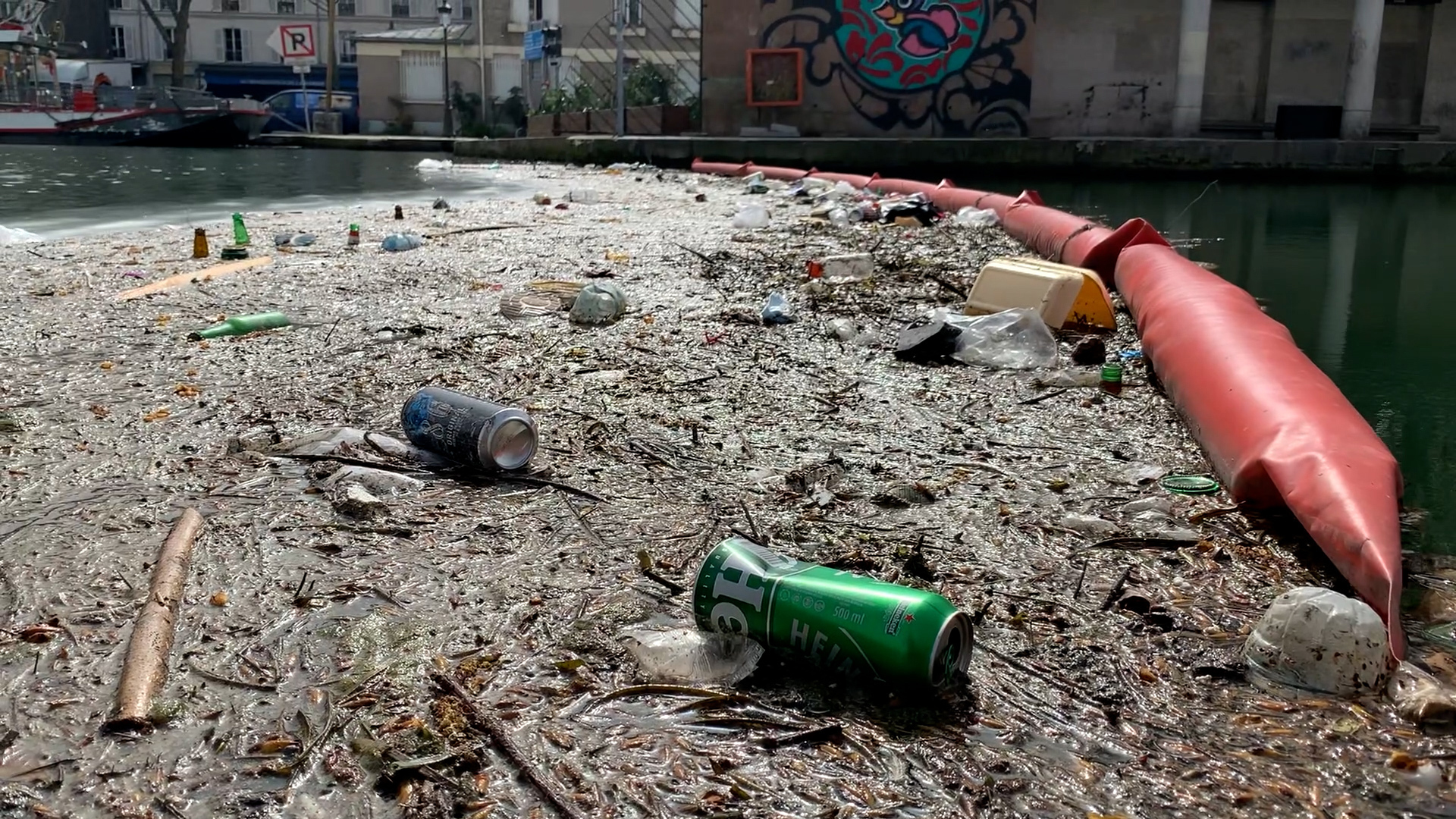 VIDEO. Canal de l'Ourcq cluttered with waste: "One day I saw someone swinging his washing machine" Smoothie or juice: which drink is healthier? 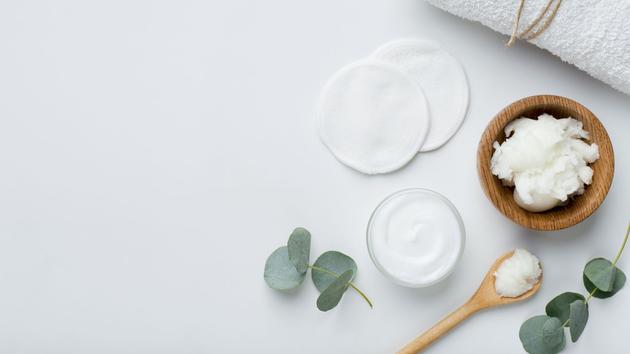 The hunt for plastic is a hit with cosmetics