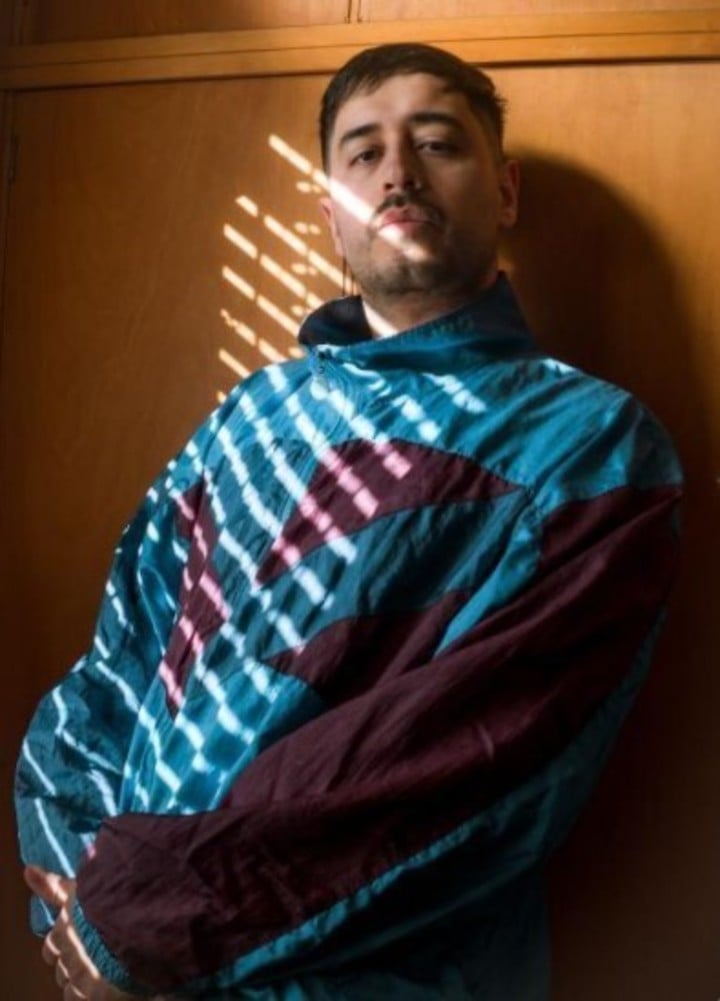 It is surely a woman with a slim body with perfect curves compared to a man marked by his well-endowed muscles.

But that, little by little,

A 31-year-old Argentinean young man is in the process of developing a film production for adults, but with a different look.

" and a few days ago it started with a casting

to find the main actors and actresses

is from Mendoza with experience as a producer, theater director and audiovisual shorts.

His stage name is

would be the first in Argentina

"They loved the idea. I proposed a script to them and they told me to go ahead, to start looking for actors and actresses and the idea is that by the

end of the year we can start recording

As explained by different directors, it could be defined as the audiovisual product (designed for arousal, of course), in which it is presented

equally to men and women

They no longer play the role of complementing male desire, but have their own sexual desire.

. It does not have a category of its own. The point is that

95 percent of the films are sexist

where the only objective is the enjoyment of the male protagonists and pure penetration is shown. What we want to do in change is aimed at taking into account the satisfaction of women,

that women do not play a secondary role

"Most of the films end when the man ends.

The moment of the woman's orgasm is not well treated

or the fantasies of the female protagonists are never representative," adds the Mendoza.

As an example, there is a scene by the director Erika Lust, a reference in this type of film: a man who takes a pizza to a woman, but unlike the classic argument in which

the woman has no money and pays him by having sex

, in this In this case, the protagonist does have money and sex occurs when the seller returns because he forgot the helmet: "There is no idea that because they do not have a way to pay,

the woman pays with sex,

On the Instagram page of the Warm Up Cinema production company you can find the form for the casting.

The looks, the touch, the words and the nerves typical of a first sexual encounter:

"How many times is it difficult for men to have an erection? Many, that is also reflected here

"To find this type of cinema you have to search by the name of the directors, there is no other way", he analyzes.

Luciano founded his own production company -Warm Up Cinema- from where he launched the casting to find the Argentine protagonists for the film.

will find the form that must be completed

The Mendoza, who is also about to receive a lawyer, highlights that the actors who want to audition do not necessarily require previous acting experience, although it is desirable.

They must send two photos, one of the face and the other of the entire body and the only requirement is to be over 18 years old.

“We are not looking for the perfect body, the best muscles or anything like that.

In the film there will be nothing unexpected, nothing that has not been discussed in advance and also condoms will be used.

During the filming, the necessary pauses are made and the charge is also equitable ”, he clarifies.

At the moment there are about 200 people who signed up to participate in the casting and he hopes that there will be many more: "For me this is also a cause, it is a political position if you want to create a different content between so much machismo." 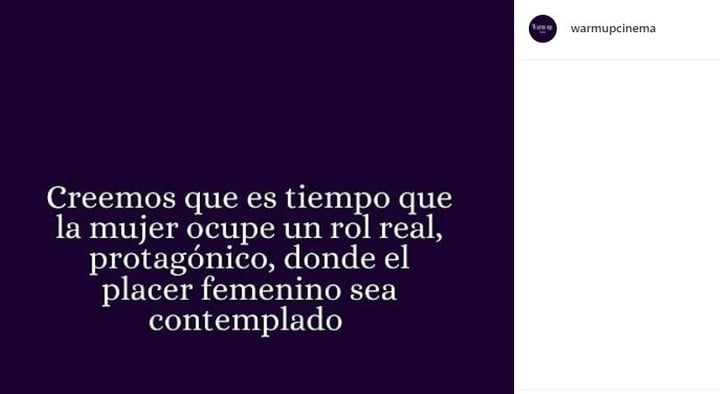 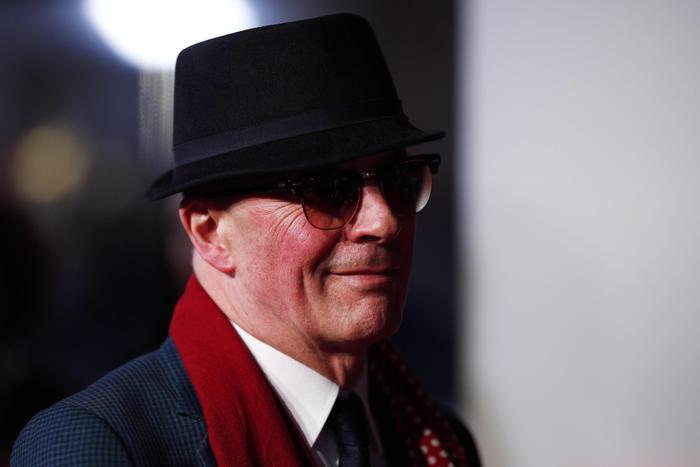 Audiard's reality in liquid black and white in Cannes 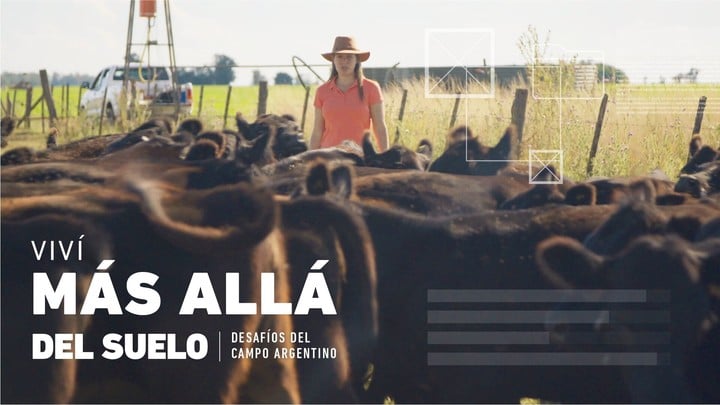 A new way of counting the Argentine countryside is coming 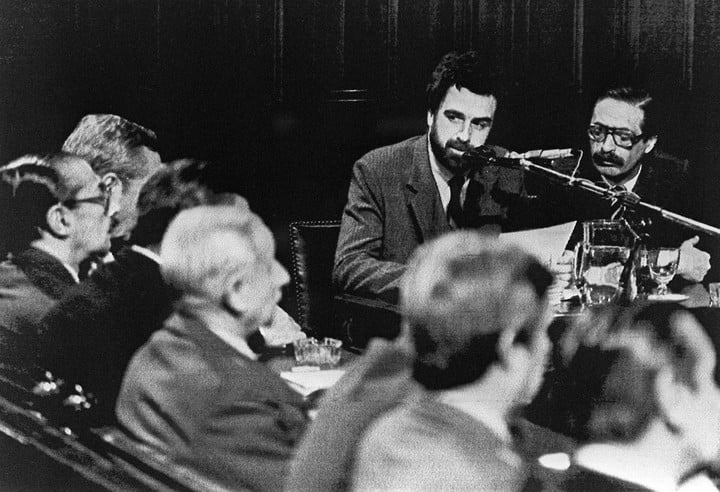 The filming of Argentina began, 1985: Ricardo Darín and Peter Lanzani are the prosecutors of the Trial of the Boards 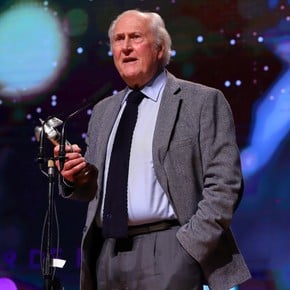 Oscar 2021: it did not close with the best picture award for the first time in 50 years 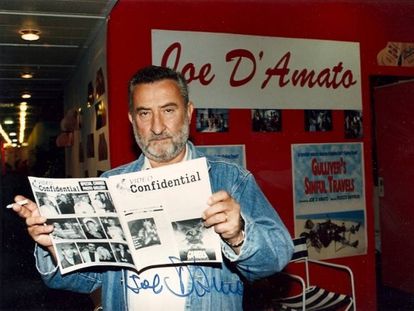 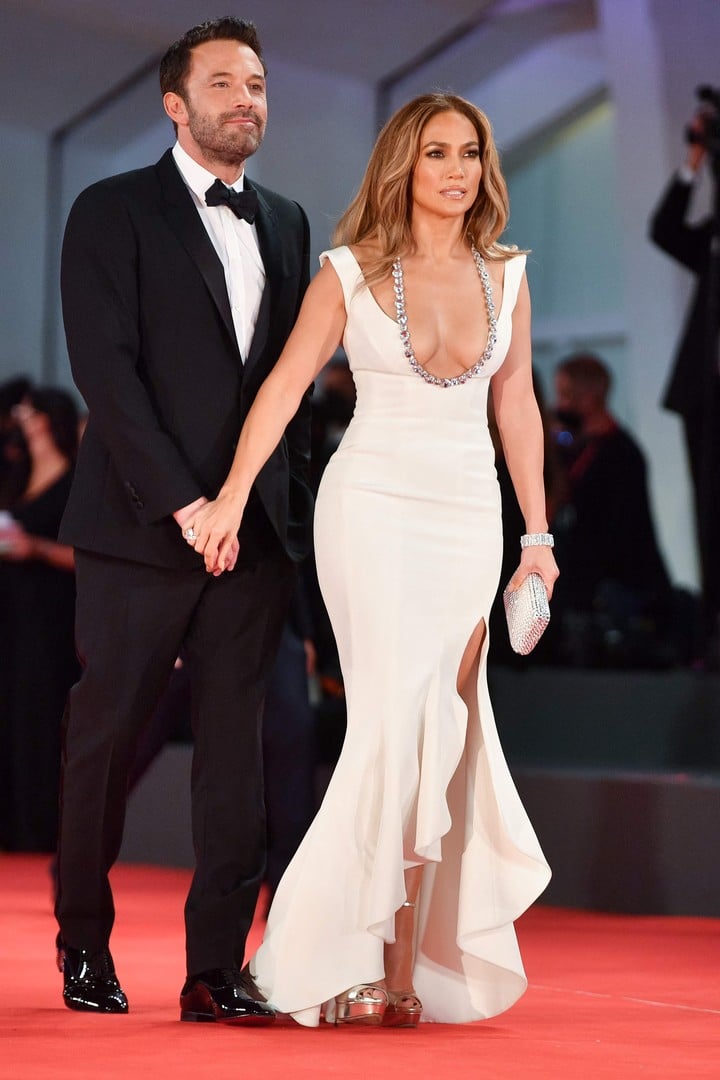 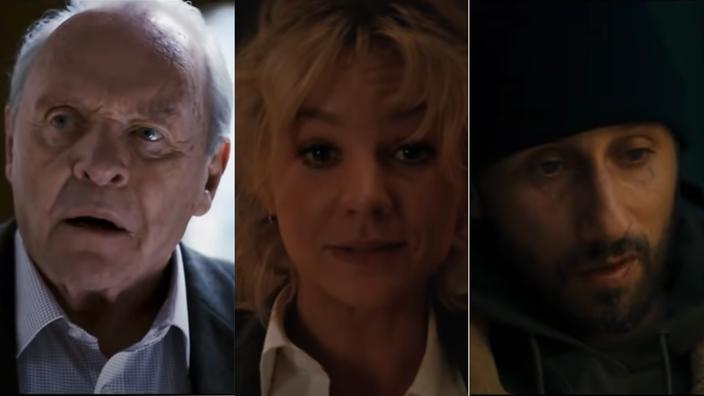 The Father, Promising Young Woman, Sons of Philadelphia… The films to see or avoid this week at the cinema