After an argument in the parking lot of a Berlin hardware store, the suspicion against a 16-year-old has not been confirmed. There were three injured, two perpetrators are said to have fled in a car. 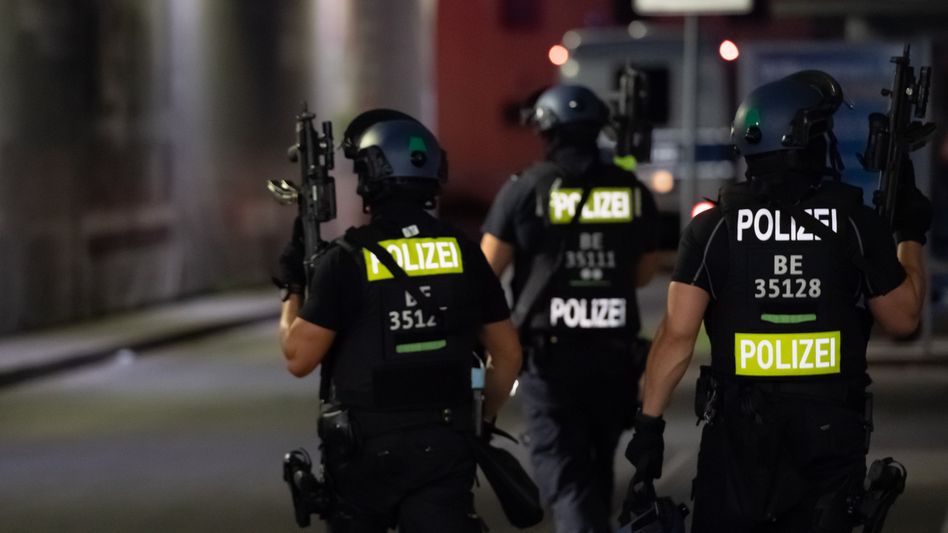 The police in Berlin released a 16-year-old who was arrested in connection with a violent confrontation in a hardware store parking lot.

The suspicion against the 16-year-old has not been confirmed, said a police spokesman.

The investigators are still looking for those involved in the incident on Friday, which took place on the border between the districts of Reinickendorf and Wedding.

The background is still unclear.

There had been an argument between several men in the parking lot on Friday evening.

According to the police, three men were seriously injured in the hospital: A 44-year-old was injured with a knife, a 36-year-old with gunshots.

Another 44-year-old is said to have suffered a broken bone.

In addition, a witness who saw the act was looked after afterwards.

At first it was said that there were four injured, including a woman.

The investigators assume that it was a targeted attack.

A connection with large families of Arab origin is also being examined.

The 16-year-old was arrested on site.

As the police reported, two alleged perpetrators are said to have fled in a car and hit a hitherto unknown person, but apparently not injured. Federal election 2021: results in the constituency of Berlin-Reinickendorf Results of the federal election 2021: when will they be determined in Berlin? 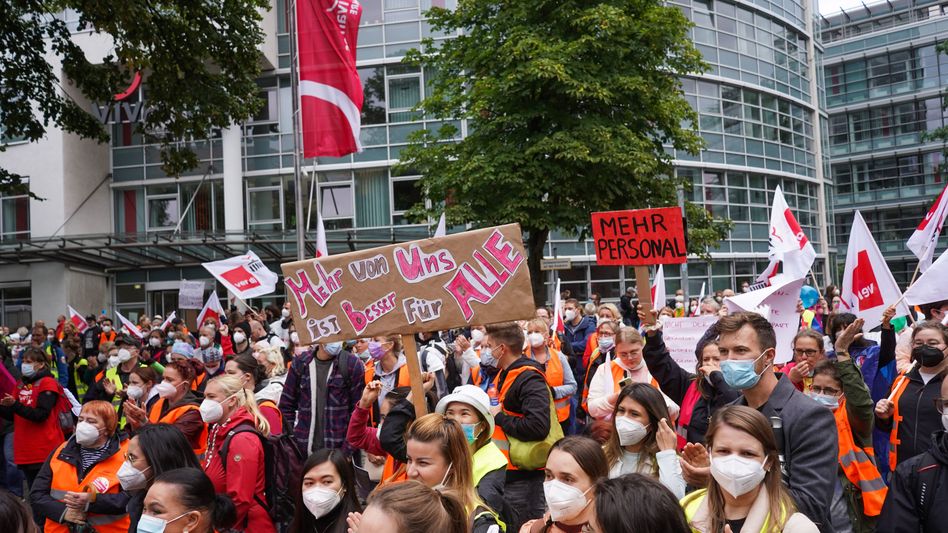 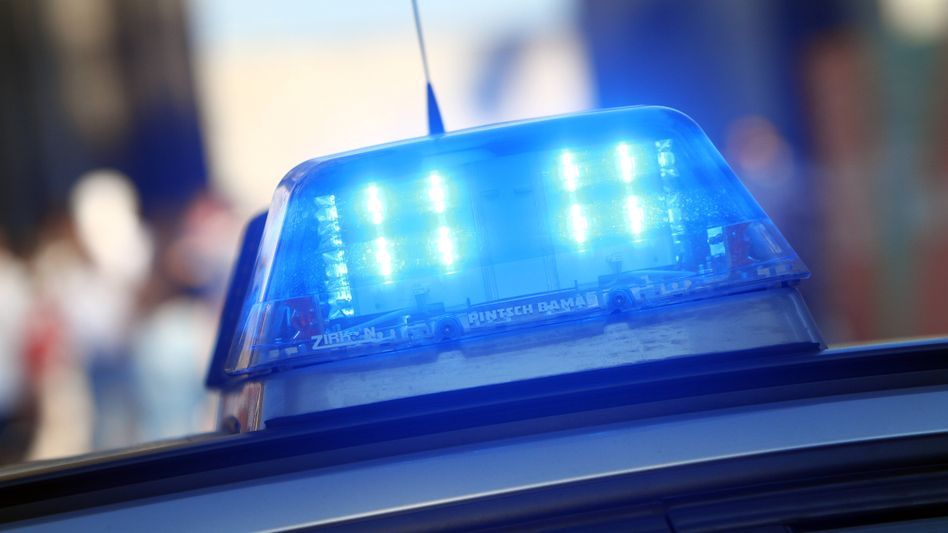 Corona: Raid in Berlin due to possible fraud in Corona aid 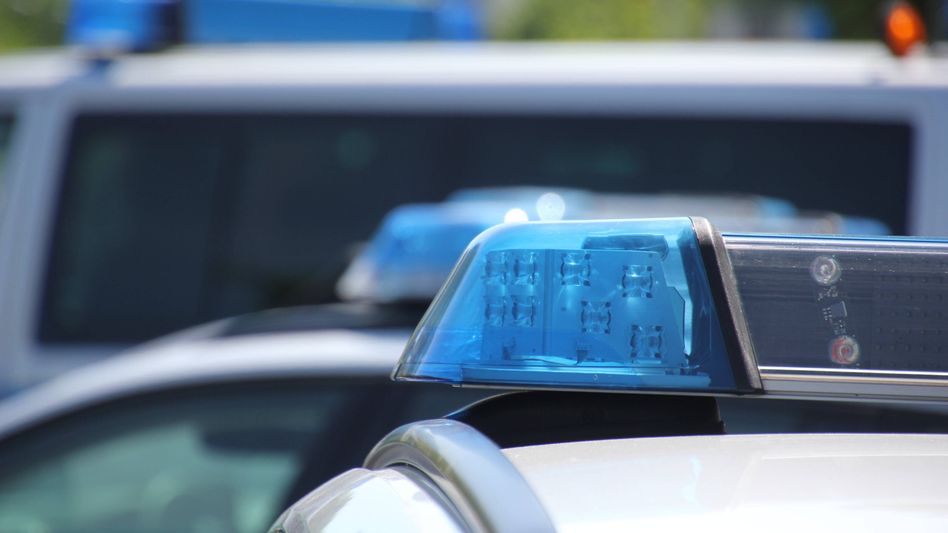 Val-d'Oise: a man shot dead in an underground car park in Saint-Gratien

Results of the Federal Parliament election 2021: This is how the federal state of Berlin voted