The Regional Health Agency has decided to launch an emergency appeal to the population to slow the pace of the epidemic. 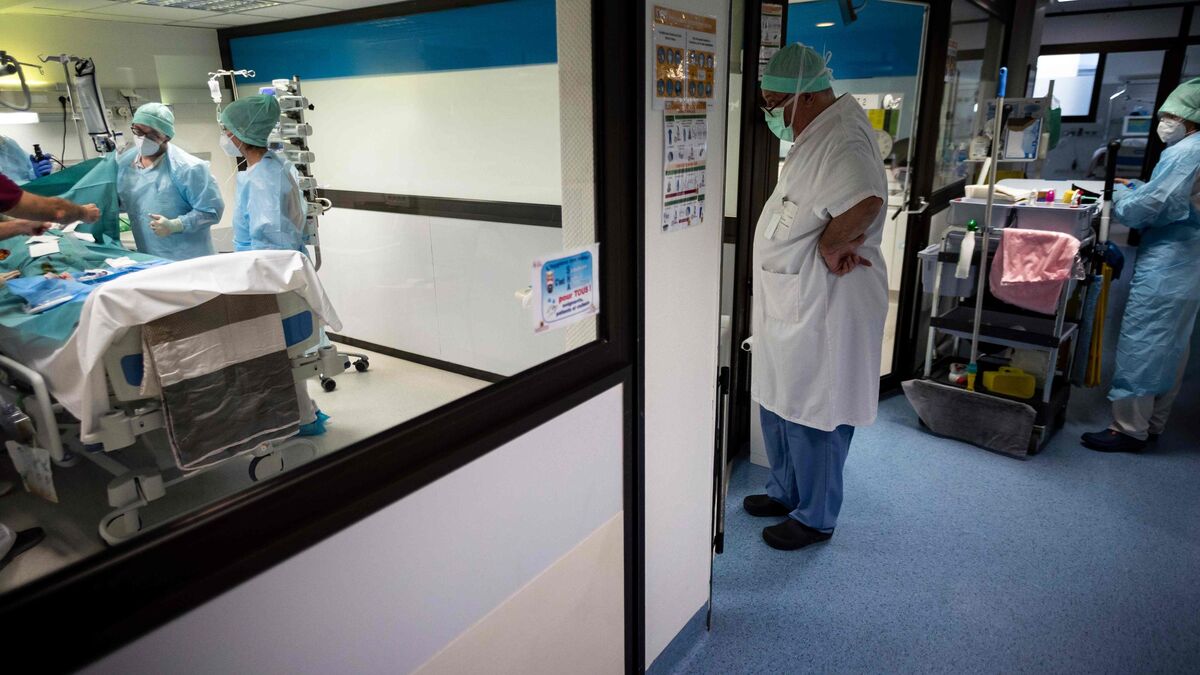 At the end of July, the epidemic resumption unevenly strikes the territory and the Occitanie region is one of the territories experiencing a sharp increase in the incidence rate. A trend that seems to be starting to produce its effects in French hospitals. New hospitalizations due to Covid-19 in the region have multiplied by more than ten in less than a month, indicates on Saturday the Regional Health Agency (ARS), which is launching an “emergency appeal to the population” for "Slow down the pace of the epidemic". The new hospitalizations went from 30 at the end of June to more than 300 this week, and the entries in critical care and in intensive care went from less than 10 to more than 90 at the same period, specifies the ARS in a press release.

[CoviD19] In #Occitanie, the indicators are very worrying.

An incidence rate up to 12 times> the alert threshold in some departments.

All age groups are concerned with a very significant impact on the health system.

We must react now!

On the other hand, the incidence rate reached nearly 420 cases per 100,000 inhabitants (+ 41% in one week), ie “more than eight times the alert threshold”. The most affected departments, Hérault and the Pyrénées-Orientales, are around 600. In this context, the ARS calls on the population "to be extremely vigilant" and to respect barrier gestures. 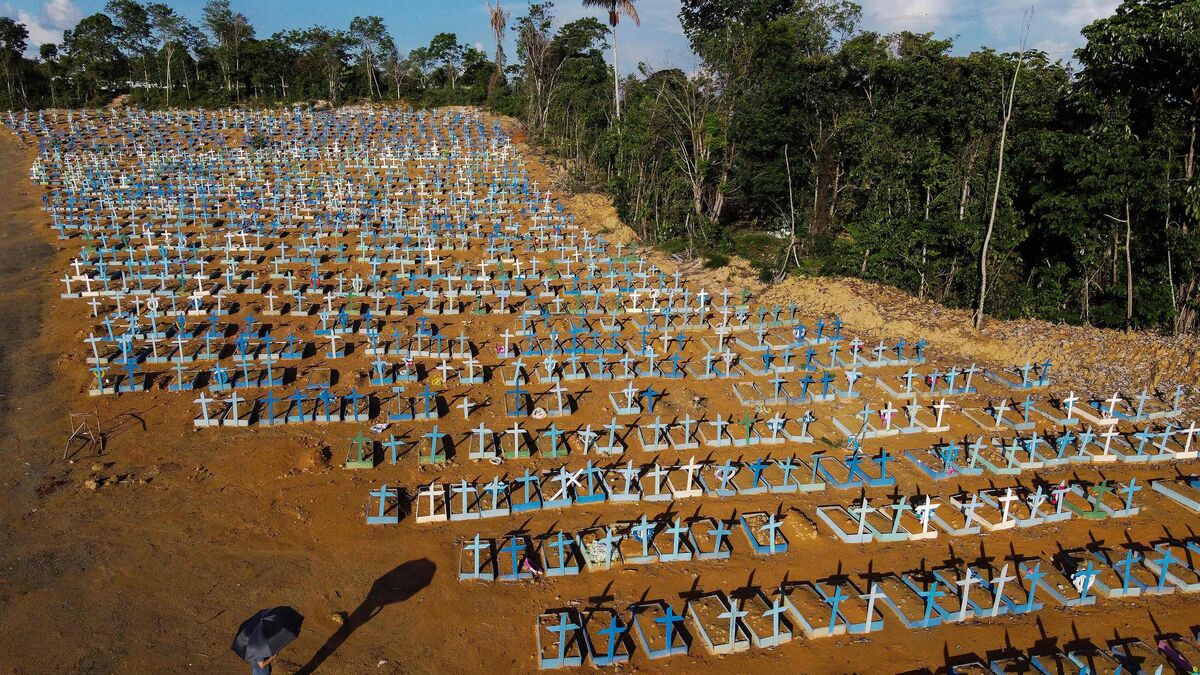 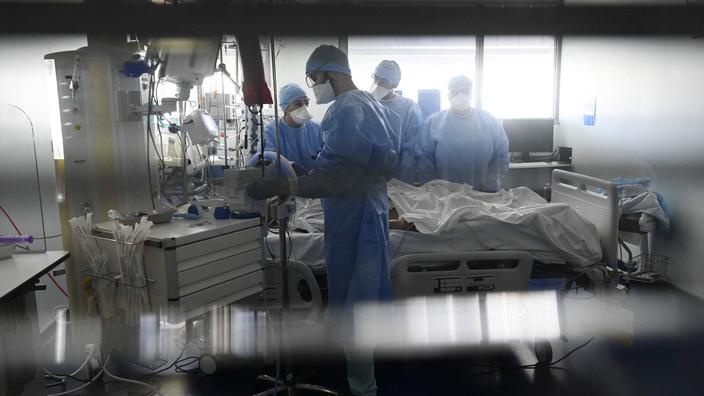 Covid-19: new hospitalizations multiplied by 10 in one month in Occitania 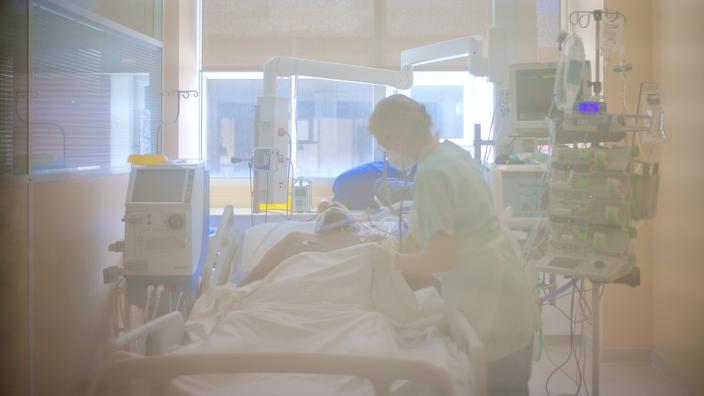 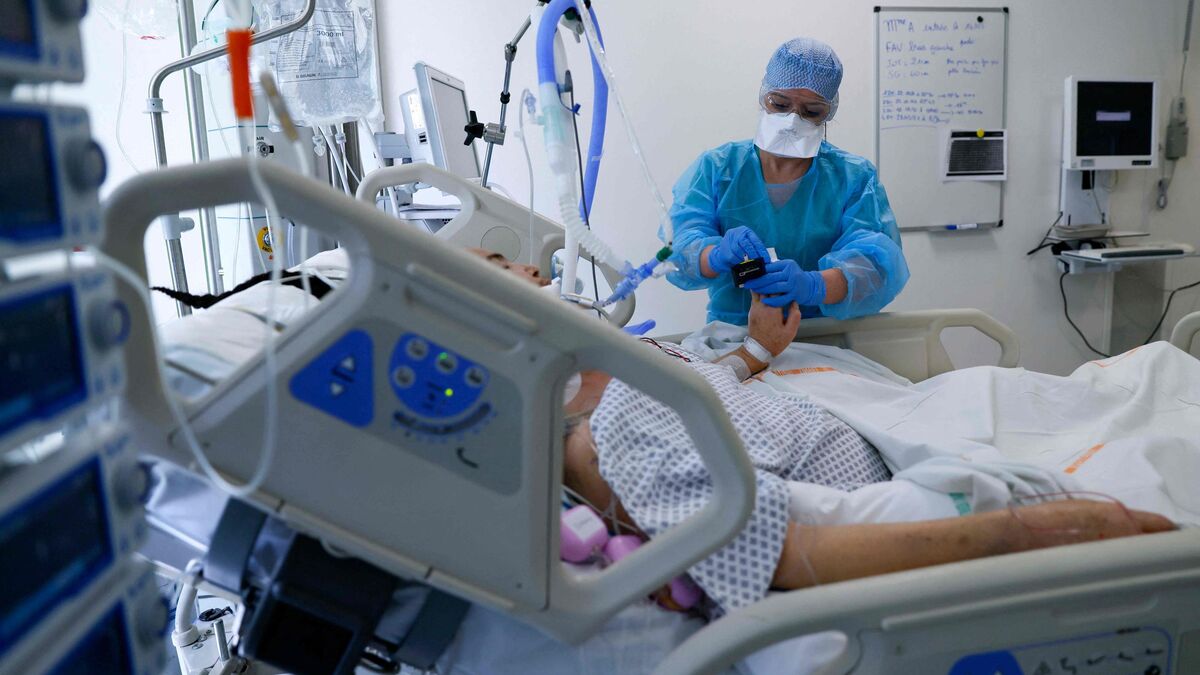 Delta variant: hospitalizations, sheaves, young and old ... all indicators are deteriorating in Occitania 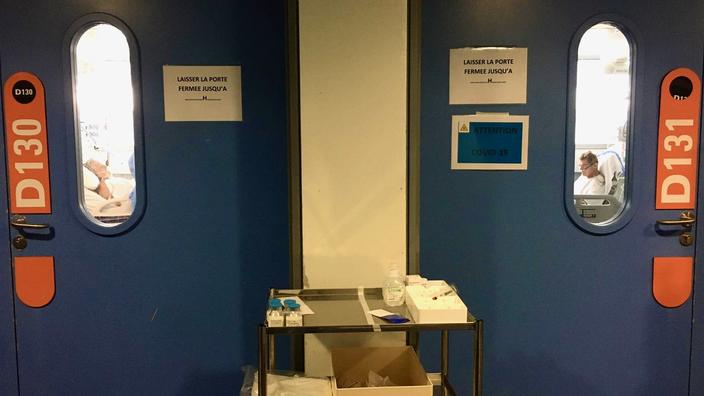 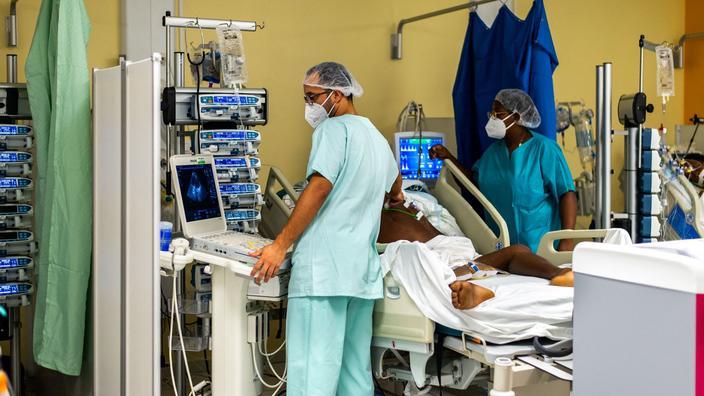 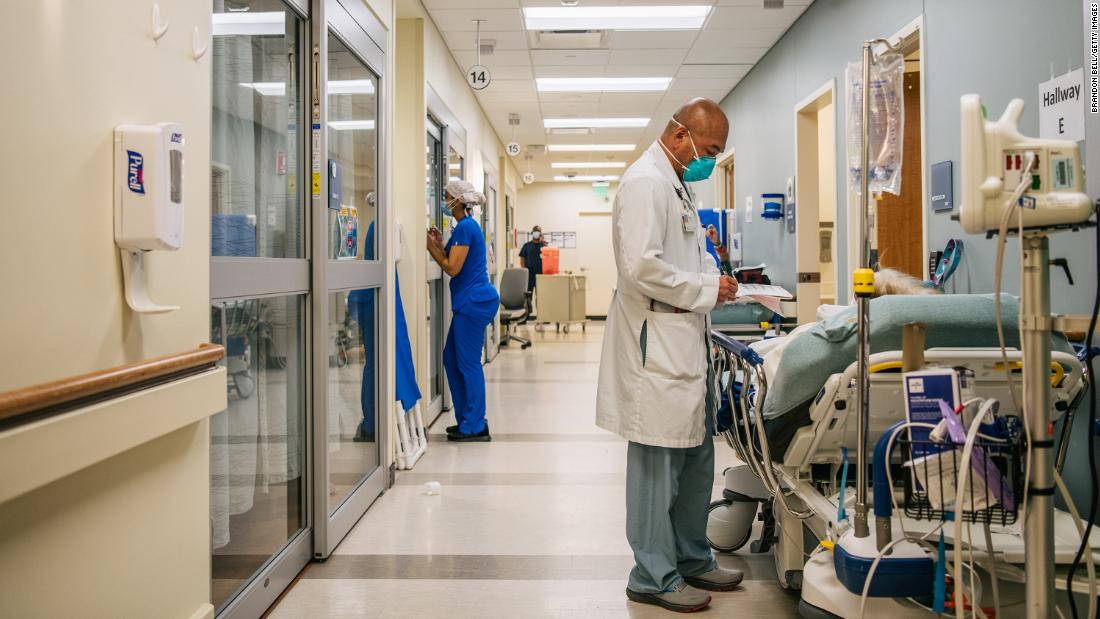 Covid-19: Hospitalizations Among Unvaccinated Cost the US $ 2.3 billion 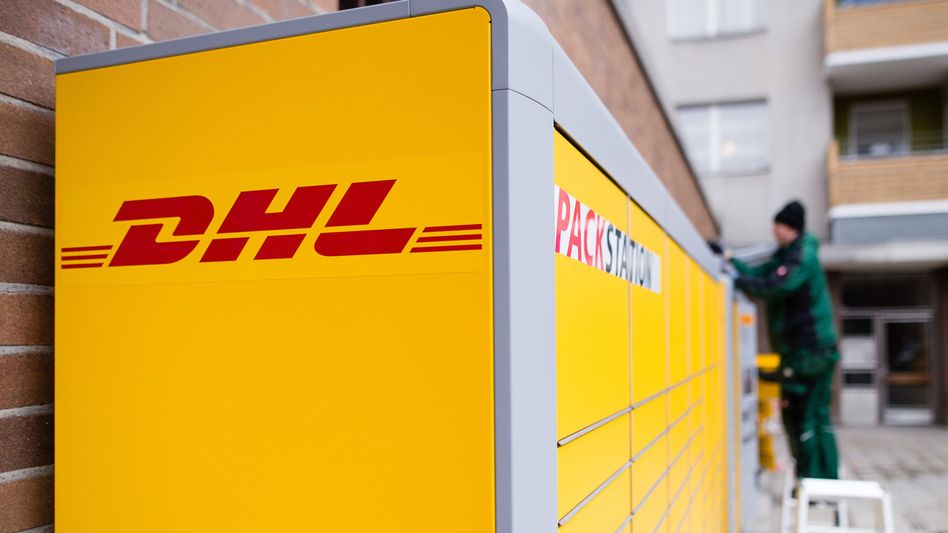