Greece: five injured and a dozen houses burned after a fire in the Peloponnese

A major forest fire in the northwestern Peloponnese destroyed a dozen houses and injured five people, near the town 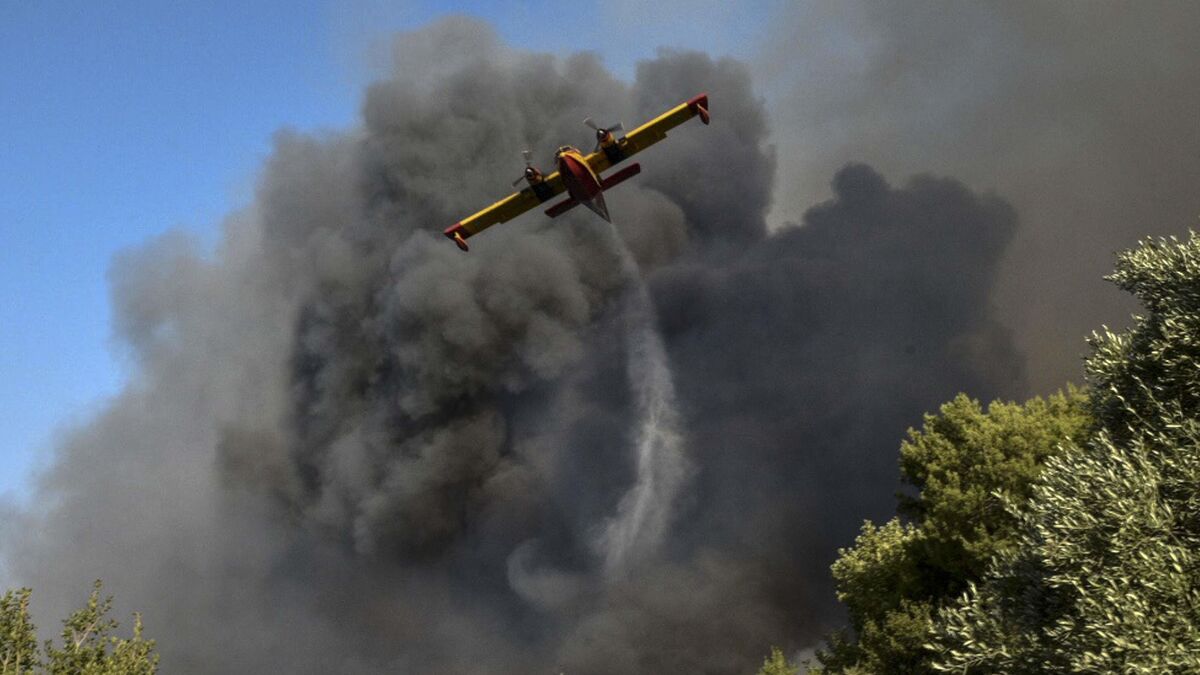 The scorching temperatures that hit Greece since Friday are wreaking havoc.

In the city of Patras, the mercury greatly exceeds 40 ° C during the day, which triggered a major forest fire.

Five people with respiratory problems were taken to hospitals in the region.

The hospitals of Patras and Aigio had been put on alert as of Saturday noon to welcome any wounded, as well as the coast guard so that they could rescue bathers who could be suffocated by smoke.

An important system put in place

145 firefighters, 50 trucks, 8 water bombers and helicopters were mobilized to fight this fire in the Zeria region, according to firefighters.

The villages of Zeria, Kamares, Achaias and Labiri had to be completely evacuated, as well as the seaside resort of Loggos this late Saturday afternoon, the fire having spread to the coast.

Tourists and locals were transported to the port of Aigio by the port police.

In addition, the motorway in the area concerned as well as the Rio-Antirio bridge which connects to mainland Greece were closed to traffic, according to the Greek press agency ANA.

Like every summer, Greece has to deal with the outbursts of nature.

Dry by the summer heat, the Greek forests are regularly victims of fires, fed by strong gusts.

A few days ago, Mount Penteli, located near Athens, was completely devastated due to a fire that had also threatened several neighborhoods near the Greek capital.

Read also Why the fires in Greece are so deadly

In July 2018, 102 people were killed in the coastal town of Mati, near Athens, the worst death toll from a fire in the country. 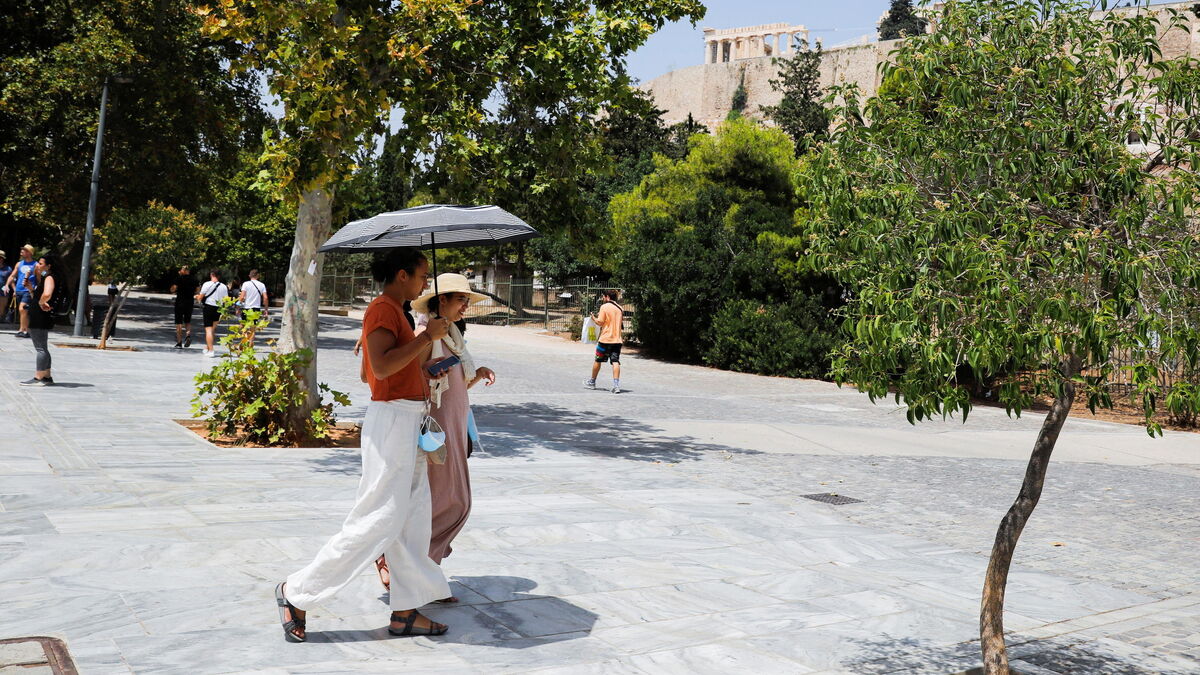 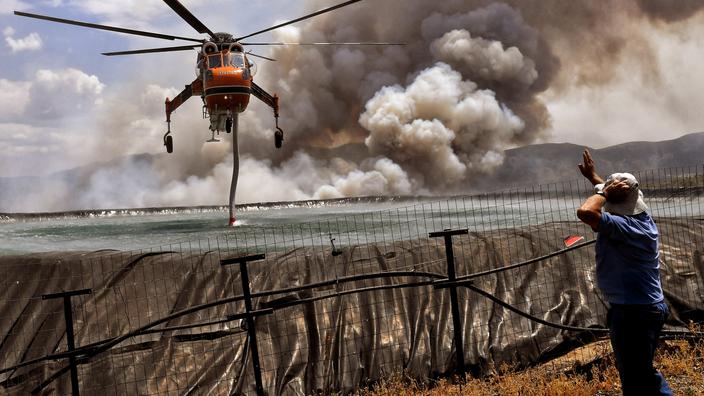 Greece, hit by "the worst heat wave" for more than 30 years, fights from all sides against fires 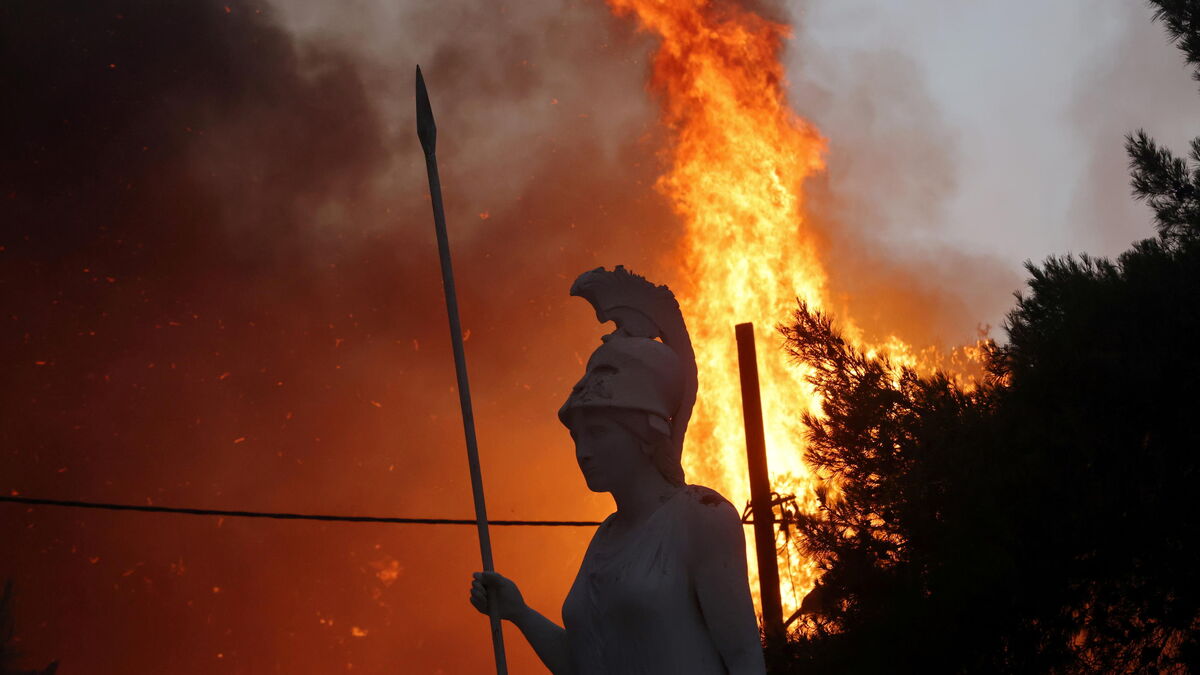 Greece: images of the fire that surrounds Athens 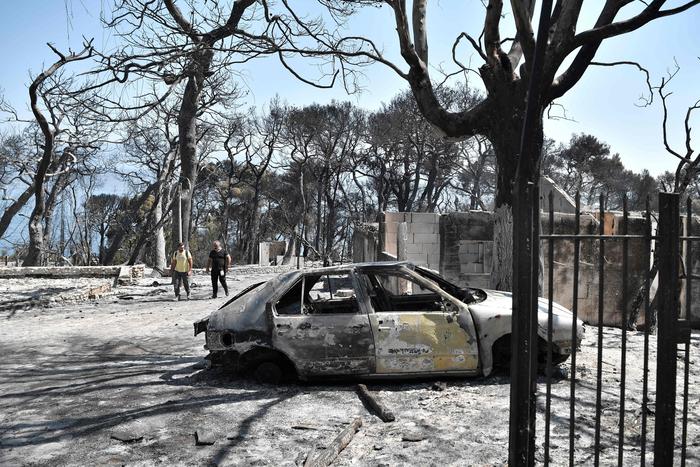 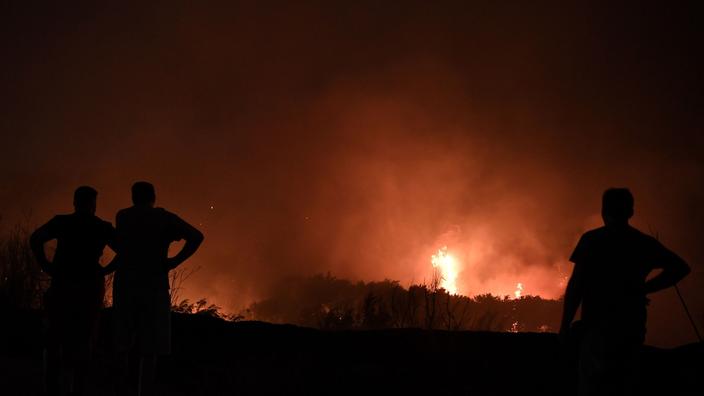 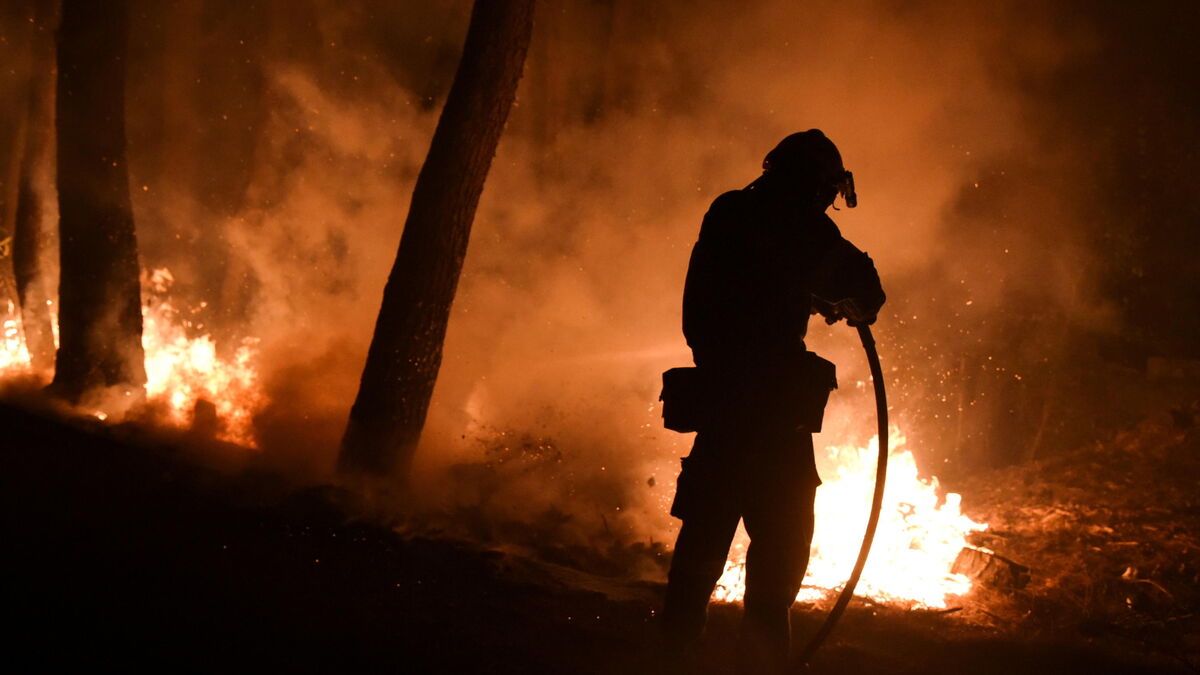