An airline that flies to Israel offers: Take a trio of seats for 159 euros - Walla! Tourism

Does not break lines: The German airline Lufthansa offers passengers in economy class to purchase a whole row of seats - and sleep (almost) as in business class. But there is a catch

An airline flying to Israel offers: Take a trio of seats for 159 euros

No breaks: German airline Lufthansa offers economy class passengers a full line of seats for 229-159 euros, but only on long-haul flights.

Service clients will receive premium bedding from the Business Department.

But there is a catch

The German airline Lufthansa, which operates several routes to and from Israel, will offer passengers in the economy class on its planes to purchase a full row of seats, thus allowing those who choose to do so - to sleep more comfortably. This service will be offered on long-haul flights, and already has a name: Sleeper's Row.

Airport website Paddle Your Own Kanoo reports that Lufthansa tested the idea for several weeks late last year, on flights between Frankfurt, Germany and Sao Paulo, Brazil. The experience was crowned with success and received positive feedback from passengers as well as high demand. For this reason, it was decided to offer the service on other routes as well, which include flights lasting 11 hours or more. For example, flights from various destinations in Germany to Los Angeles and Singapore.

It was also reported that the service of purchasing an entire row of seats is offered at prices ranging from 159 to 229 euros.

However, it is not possible to book the service in advance, and you can try and get it only at check-in or at the flight gate.

In addition, on any given flight, no more than three lines of sleep of this type will be offered.

Passengers who succeed in obtaining the service, will receive business class bedding, a pillow and a surface that will serve as a mattress.

A special seat belt and also a dedicated guide

In this context, the question of safety is asked. The airline answers that those who book the sleeping line will receive a special seat belt, and will even undergo a special dedicated safety briefing.

As mentioned, the sleeping line cannot be booked in advance, due to the fact that Lufthansa will offer the new product on flights where empty seats will remain. In other words, the company will in any case prefer to wait until the last minute until the sale of the seats is exhausted. The fact that the service is available on flights where the passenger load is not high, may mean that in some situations, a service offered in money to some passengers will be possible without any payment to passengers who paid for a regular ticket but find themselves alone in a row of seats.

And after all that, keep in mind that even though service clients receive premium bedding from the business class, it is still a standard three- or four-seater row of seats in the economy class, whose armrests have been raised.

This is a similar idea, but one that combines the addition of a special "shelf" in the area of ​​the legs, which increases the sleeping area - and the level of comfort.

This is how you should fly: the seats that become a sofa

An airline that flies to Israel offers: Take a trio of seats for 159 euros - Walla! Tourism 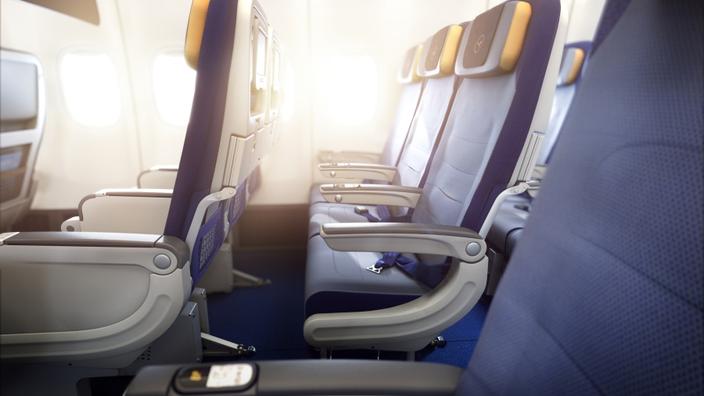 The new airline that will fly from Tel Aviv only with a business class - Walla! Tourism 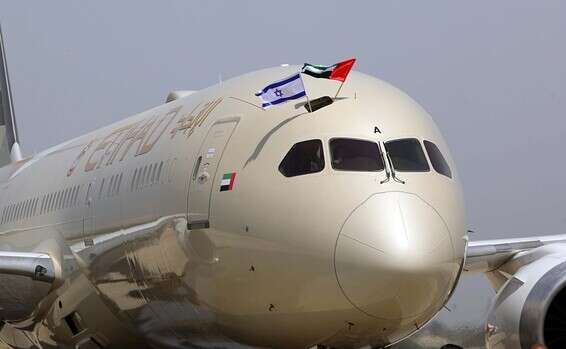 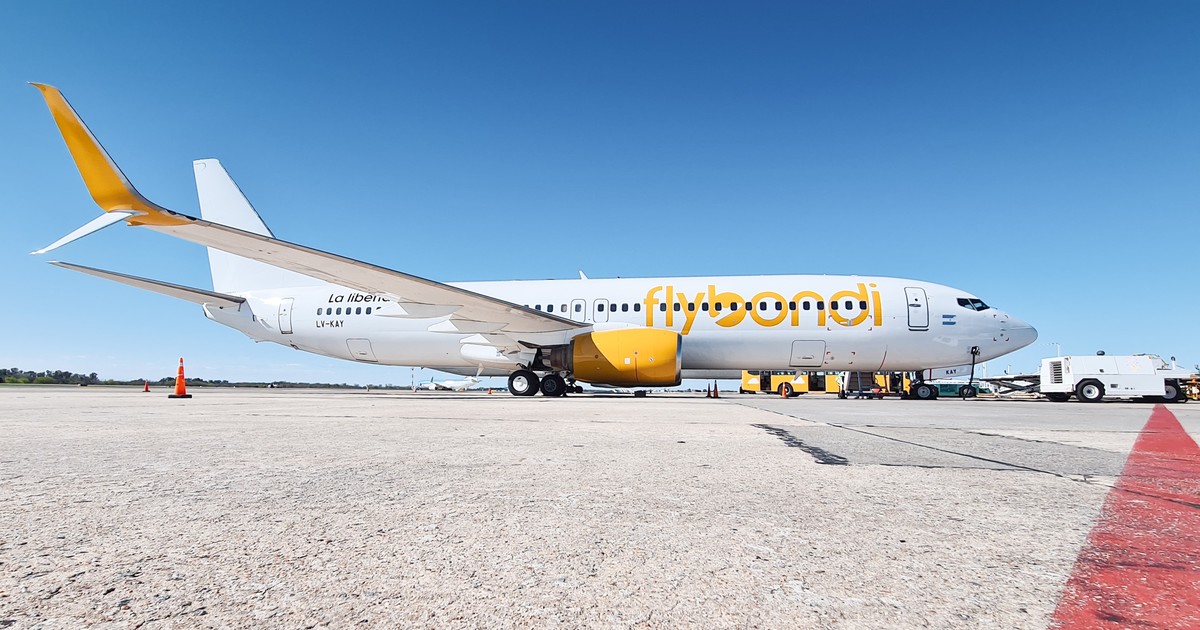 Stole his huge cat for the flight, and this is the punishment he received from the airline - Walla! Tourism

Did it really happen? An airline has placed a flight attendant on the tallest building in the world - Walla! Tourism