In heavy rain, she was out and about on the Pirkachklamm via ferrata: A 47-year-old Belgian and his 16-year-old daughter were rescued, soaked and hypothermic. There were also storms in other regions of Austria. 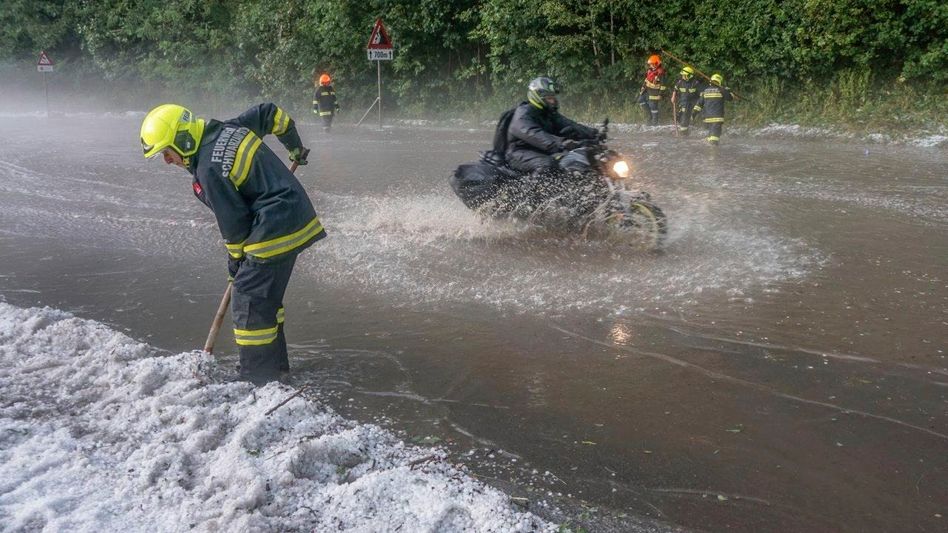 Storm in Neunkirchen in Austria

A 47-year-old Belgian and his 16-year-old daughter made an emergency call on Saturday evening from a via ferrata in the Pirkachklamm in Carinthia during heavy rain, the police reported.

The mountain rescue found the two very hypothermic and completely soaked around midnight.

According to the police, the two refused a medical examination.

The vacationers, dressed in shorts and T-shirts, were led down a path into the valley.

Other regions of Austria were also affected by the storms.

In Styria, according to the authorities, streets had to be closed after mudslides.

In Lower Austria, rain, hail and gusts of wind led to flooding. 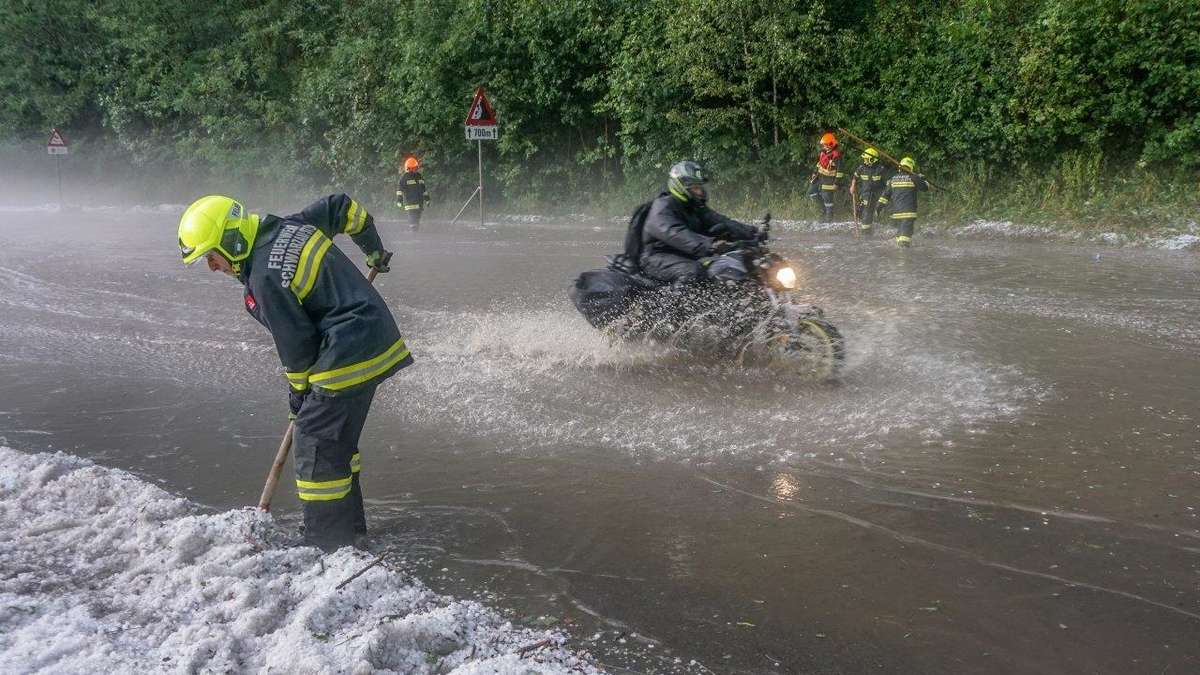 Masses of water surprise father and daughter on a via ferrata: the emergency call is interrupted - difficult rescue 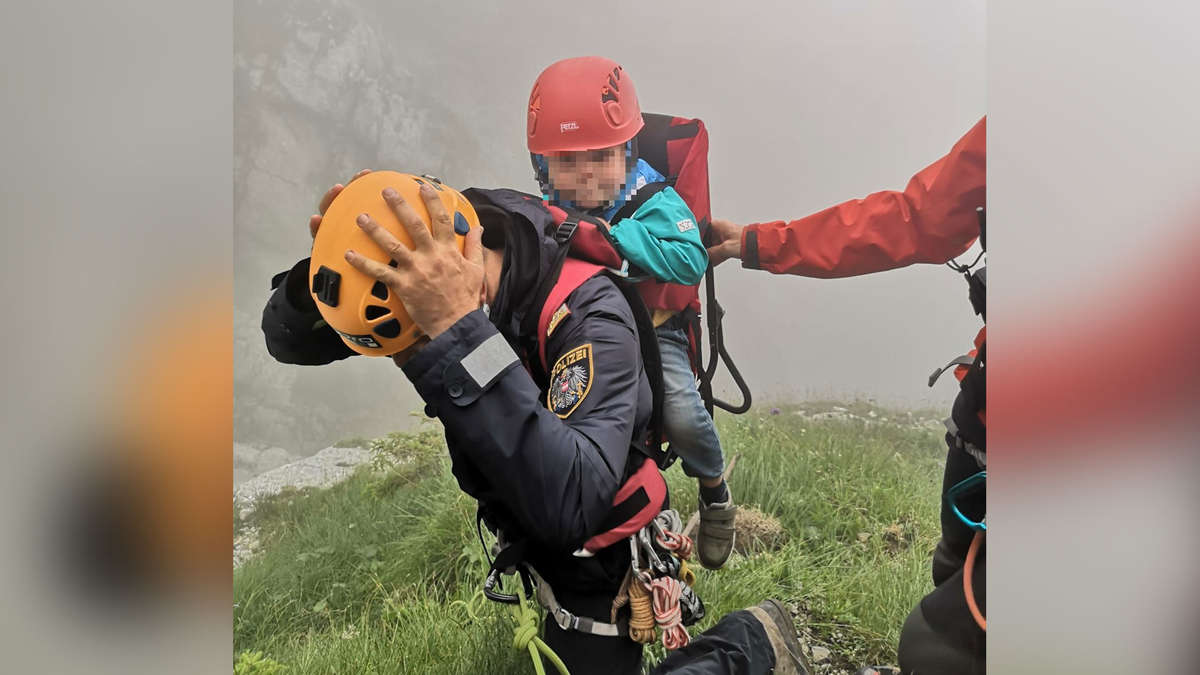 Hikers get lost in the Alps: Rescuer carries three-year-olds down from the mountain for six hours 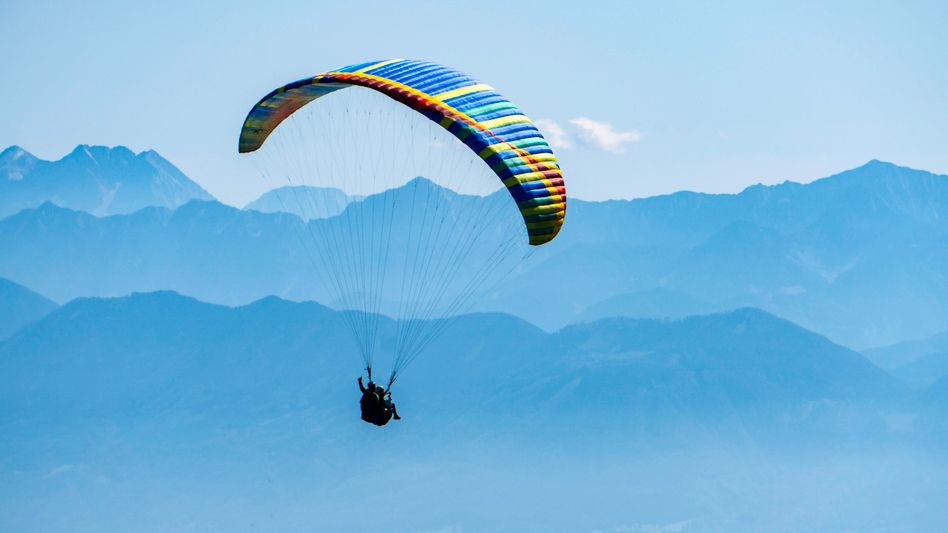 Paraglider falls 300 meters to his death Italy vacation with horror: teenagers (13) is sucked in by the pool pump and seriously injured

Italy vacation with horror: teenagers (13) is sucked in by the pool pump and seriously injured