"I just heard that Iran is cowardly trying to dodge its responsibilities" over the attack on the Mercer Street oil tanker off Oman. (HANDLE) 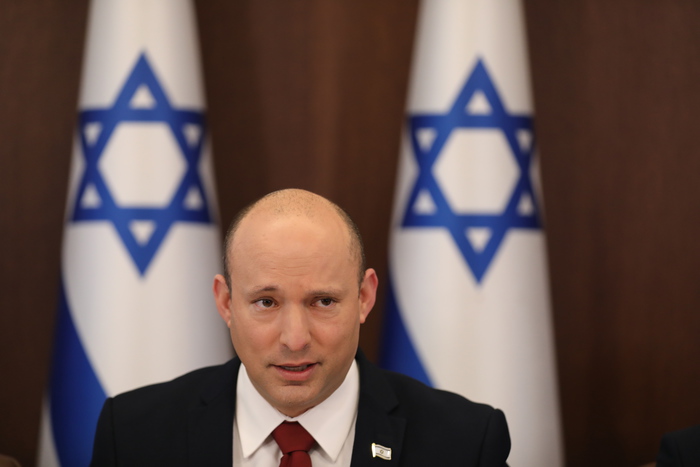 (ANSA) - ROME, AUGUST 01 - "I have just heard that Iran, in a cowardly way, is trying to dodge its responsibilities" on the attack on the Mercer Street oil tanker, which extends Oman. "So I declare it unequivocally: Iran carried out the attack on the ship" last Friday. This was stated by Israeli Prime Minister Naftali Bennett at the beginning of the government meeting, quoted by Haaretz. Israel expects the international community to "make it clear to the Iranian regime that it has made a serious mistake". "In any case - added Bennett - we will know how to convey the message to Iran". (HANDLE). 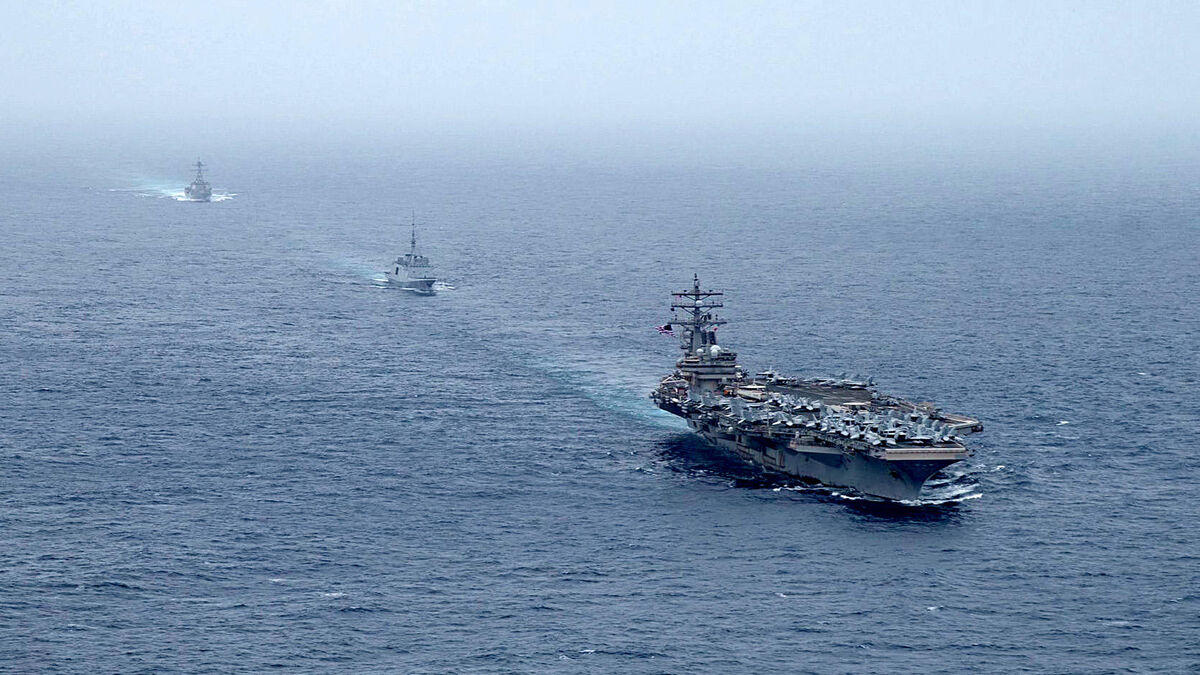 Oil tanker attacked off Oman: Israel claims to have evidence of Iranian involvement

PM Bennett: "Sit peacefully in Tehran and set fire to the entire region - this thing is over" - Walla! News

The attack on the ship: Israel in a political effort to persuade countries to impose responsibility on Iran - Walla! news

Battles in the defense establishment over the management of the Iranian campaign: "Fear of damage to other vessels" - Walla! news