Around two years after the death of the legendary millionaire heiress Gloria Vanderbilt, her apartment in Manhattan is offered for sale. The future owners must reckon with immense operating costs.

Gloria Vanderbilt with her son Anderson Cooper (photo taken in 2016)

Around two years after the death of the millionaire heiress and art collector Gloria Vanderbilt, her last luxury apartment, in which she lived for almost a quarter of a century, is for sale.

The apartment in East Manhattan is being offered for a little more than a million dollars, reported the New York Times at the weekend.

The monthly running costs are given as 4311 dollars.

The apartment has two bedrooms, a dining room, kitchen and three bathrooms, but it needs to be renovated.

Vanderbilt had documented her life in the apartment, which she repeatedly decorated with her large art collection, for example, often on Instagram.

She was born in 1924 as the only child of the railroad heir Reginald Vanderbilt and his second wife Gloria Morgan.

A university, several streets in Manhattan and a large hall in New York's main train station Grand Central are named after the Vanderbilt dynasty.

The extended family owned - and still owns in some cases - dozens of luxury properties in the chicest and most expensive locations in the United States, including the Biltmore Estate in the state of North Carolina, the largest house in the country that is now used as a museum. Gloria Vanderbilt's father died of alcohol poisoning when his daughter was less than two years old - and bequeathed her a million dollar fortune. The first trustee was her mother. Gloria's aunt Gertrude Vanderbilt Whitney later sued the court for custody of Gloria.

Vanderbilt studied art and became a painter and designer, mostly for fashion.

Her jeans sold well for a while.

A number of perfumes were also released under her famous name.

But Vanderbilt fell out with her business partners, who she accused of fraud, ran into tax problems and lost much of her fortune.

She herself was a painter, art collector and designer - and also famous for her love affairs with men like Marlon Brando and Frank Sinatra.

Vanderbilt was married four times, their son Anderson Cooper is a presenter on the US news channel CNN.

Gloria Steinem, Princess of Asturias Award for Communication and Humanities 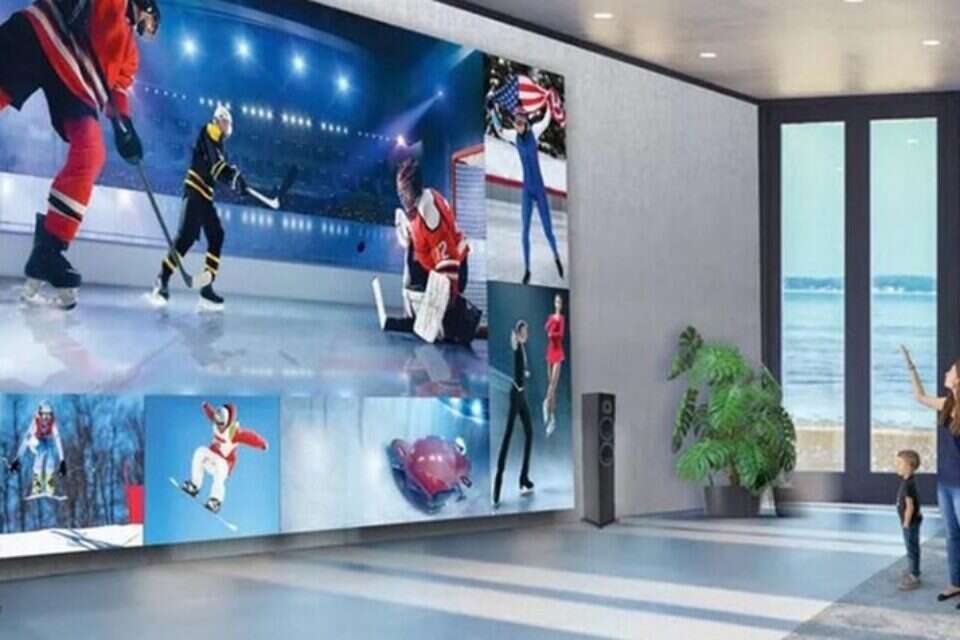 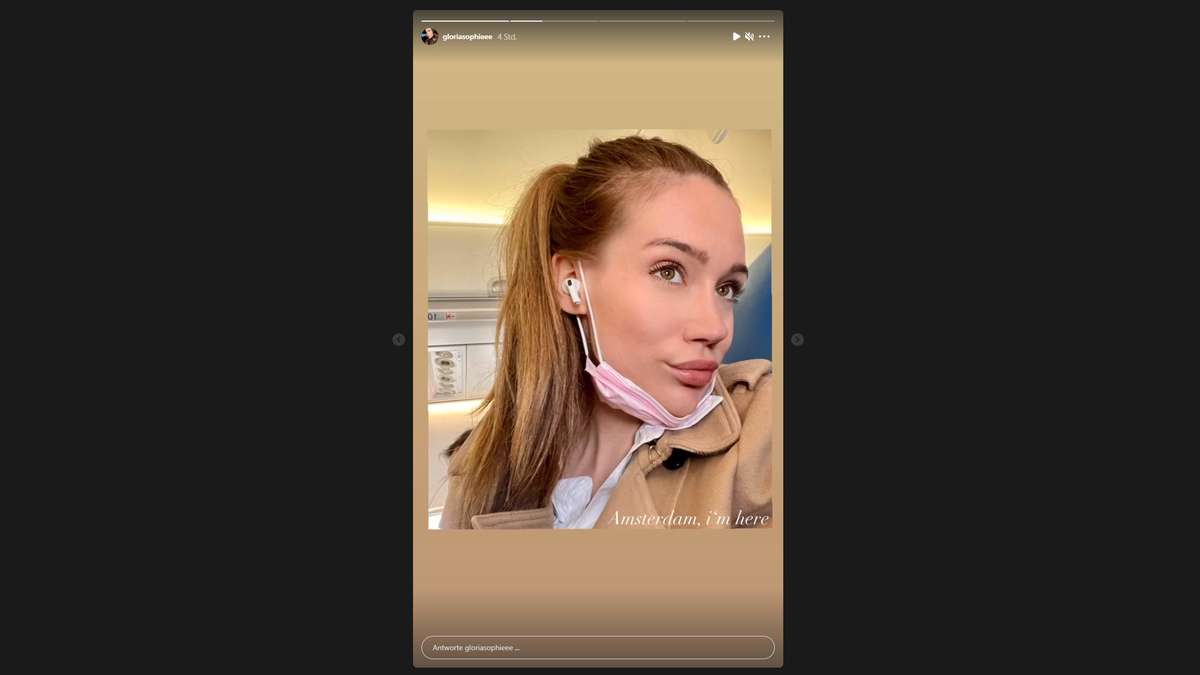