Inter-Nandez one step away, Chiellini towards the renewal 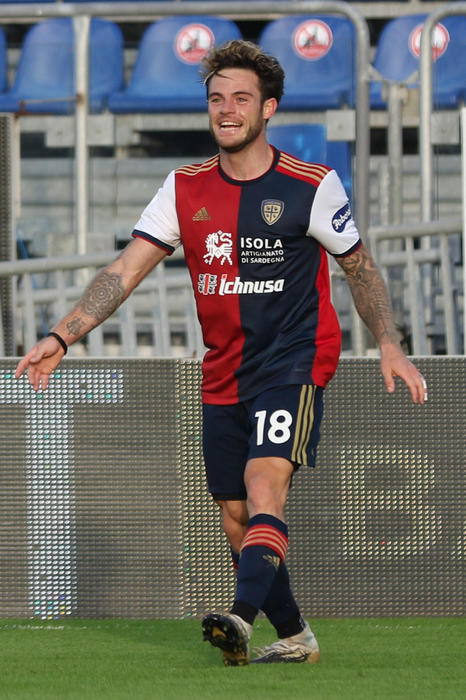 The transfer market is preparing to experience an August that cannot be hotter.

Inter will try to guarantee the coach Simone Inzaghi a staff capable of concretely defending the title.

For the arrival of Nahitan NANDEZ from Cagliari, only the last details are missing, because the president of the rossoblù Giulini seems to have given his consent to the transfer of Uruguayan.

Inter can reach 3 million, Cagliari instead asks for 5, but the parties are very close and in the end an agreement should be found.

Next week the issue of the renewal of Marcelo BROZOVIC will also be addressed, due to expire in 2022.

The Croatian playmaker asks for 6 million per season, Marotta and Ausilio nicchiano. At least for now. The situation can only be unlocked if the Chileans Alexis SANCHEZ or Arturo VIDAL are sold. Meanwhile, Arsenal plans to use BELLERIN as a trading pawn to get to LAUTARO, on which there is also Tottenham, who should soon be orphaned of Harry KANE, destined for Manchester City. Josip ILICIC is always in the sights of Milan to replace the Turkish Chalanoglu.

In the next few days, Juventus will submit their contract renewals to CHIELLINI and the Colombian CUADRADO: the defender will bind for another year and then may even stop playing. In the meantime, from Brazil they give KAIO JORGE's passage as 'de facto': the deal with Juve should be concluded between today and tomorrow; Santos will go to 3 million for the 2002-born striker. In the next few hours, the two clubs should also define the bonuses on the player's goals and the percentage on the possible resale of the card.

Fiorentina, if MILENKOVIC is sold (Tottenham or Juventus the eligible destinations), will focus on Matija NASTASIC of Shalke 04. Cost of the card: 3.5 million. Gennaro TUTINO, striker, born in 1996, should leave Napoli for Parma,but in exchange for 6-7 million.

Manchester City is close to the renewal of John STONES, who currently receives around 8 million euros net per year: the player is expected to tie himself to the 'citizens' for another two seasons. Raheem STERLING, on the other hand, struggles to find an agreement for the renewal of the contract. Midfielder Jack GREALISH, whose card is valued at 100 million euros, should arrive at the court of Pep Guardiola from Aston Villa. His transfer, if the figures remain these, will become the most expensive in the history of English football, surpassing that of Paul Pogba who, in 2016, returned from Juventus to United, from where he started.

And speaking of United: the 'Red devils' club will try to sign Erling HAALAND, but only in the summer of next year,paying the 75 million euro release clause.

Arsenal are looking for a midfielder and would have knocked on Lille's door for Renato SANCHES, the Portuguese midfielder, whose card is valued at 35 million euros.

Inter-Nandez one step away, Chiellini towards the renewal 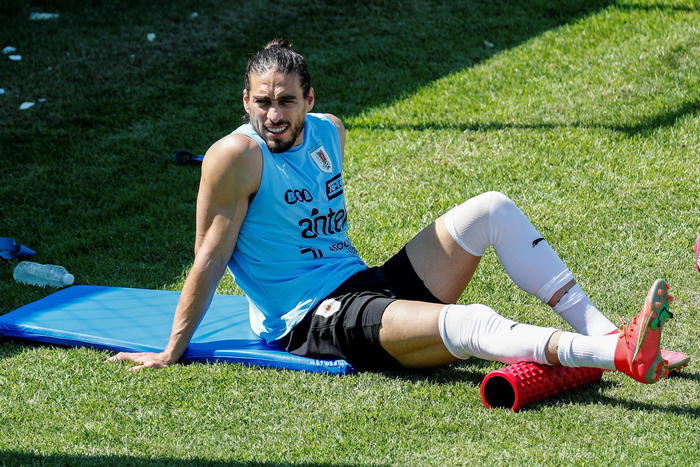 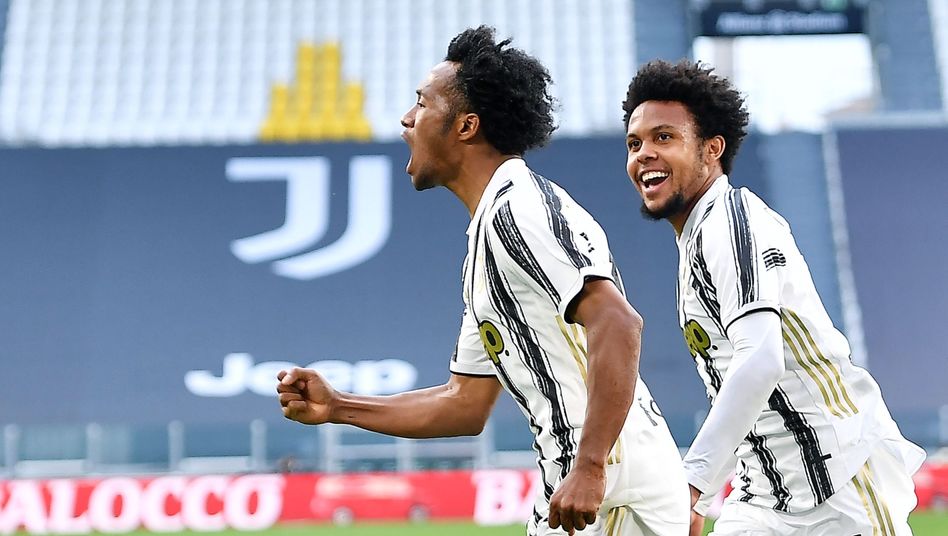 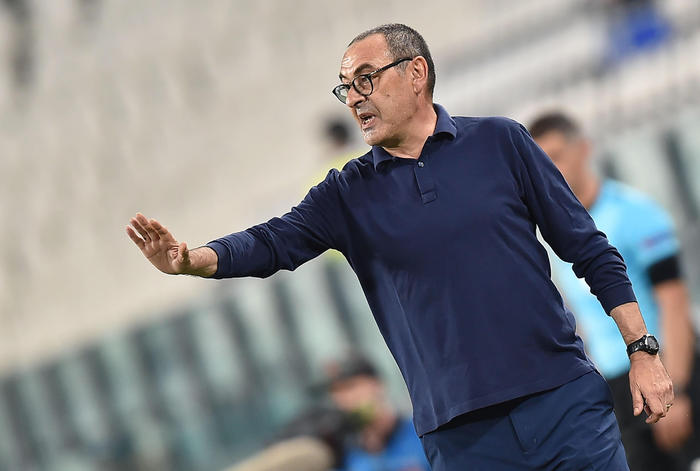 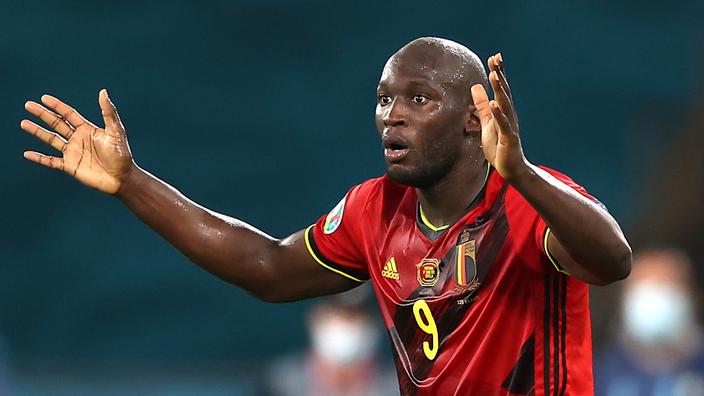 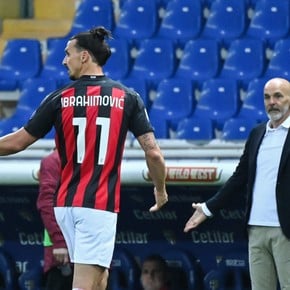 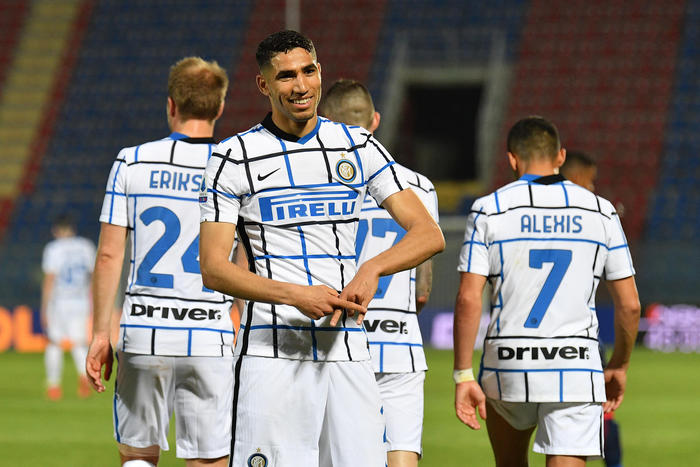