No masks, no distance - but a lot of aggression

Actually, all demonstrations by corona deniers and opponents of measures had been banned in the capital. Nevertheless, thousands came - and caused riots. 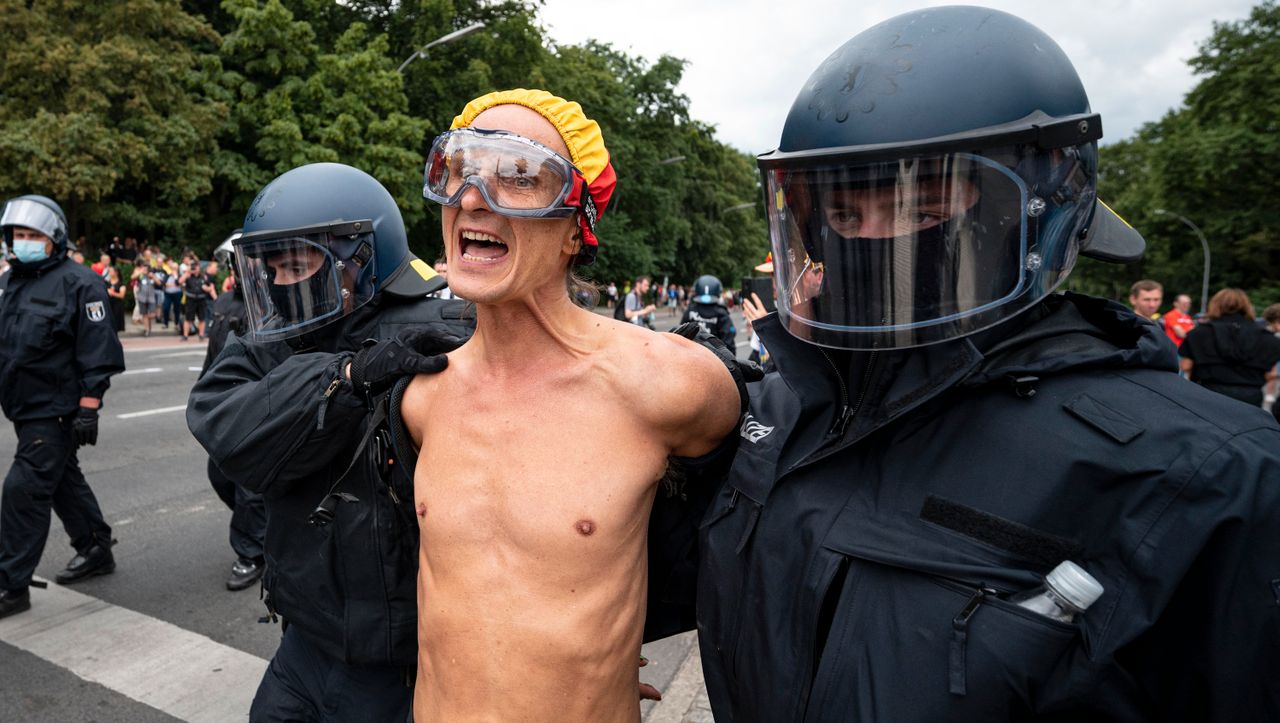 Several thousand so-called lateral thinkers encounter the police, the mood is heated, arrests are made.

Several registered demonstrations by opponents of corona measures and other initiatives had been banned in advance - because the police feared violations of hygiene requirements.

The lateral thinkers came anyway, gathered in various places across the city and confirmed the assumption of the authorities: In many cases no trace of a distance, and many of the demonstrators did not have masks with them - instead, anger and aggressiveness.

The police were on duty with around 2,250 officers to keep the lateral thinkers under control.

Some demonstration trains ran through the streets, especially in the west of Berlin, without a police escort, and in several places individual groups of police chains broke through.

In the afternoon, the police drove to the water cannons due to the acute location at the Victory Column. 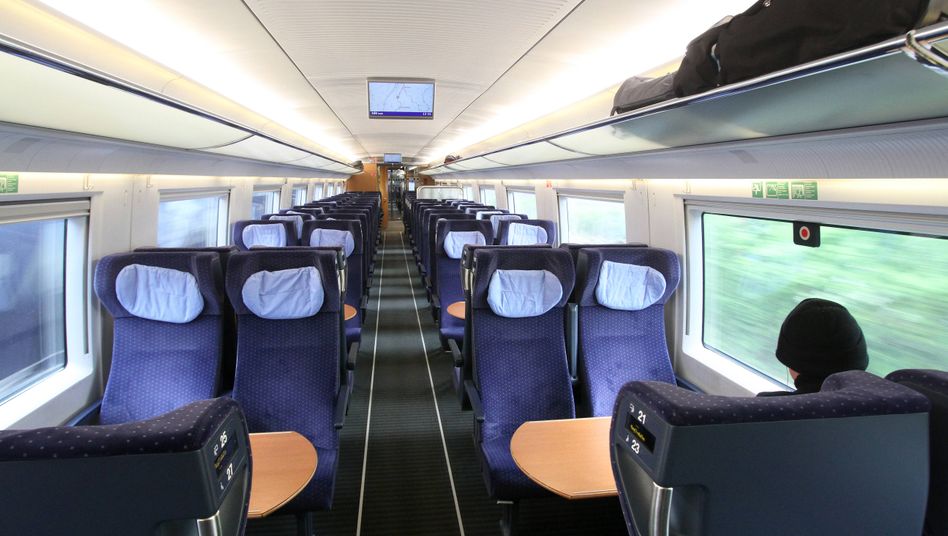 Corona perspective for culture? Test concert in Spain could be a role model

Corona perspective for culture? Test concert in Spain could be a role model 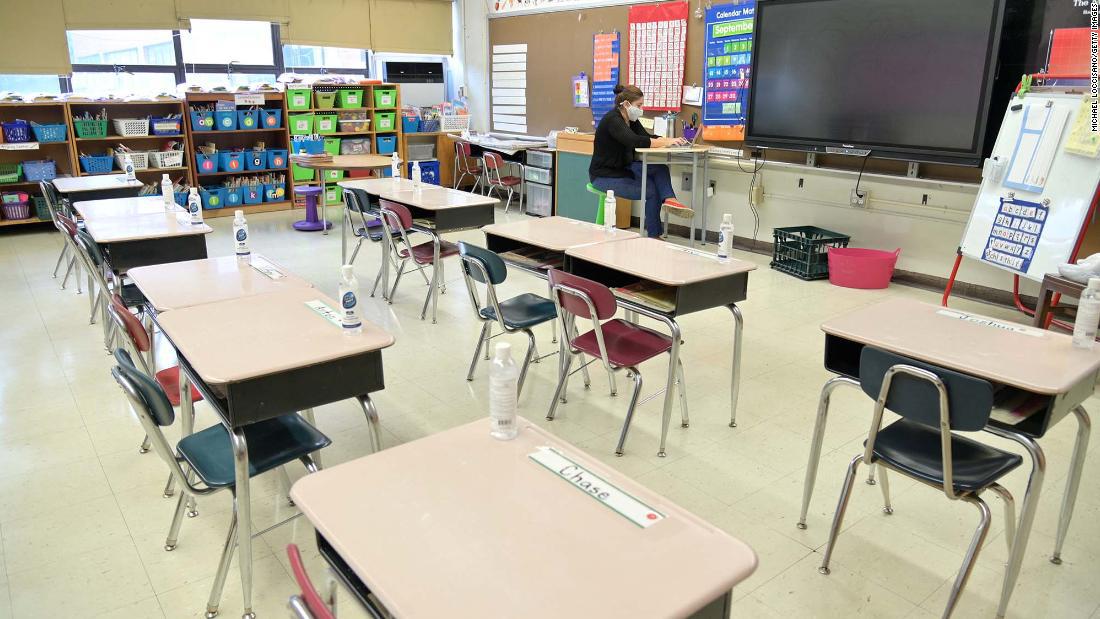 What does CDC's new guide for schools mean for kids? 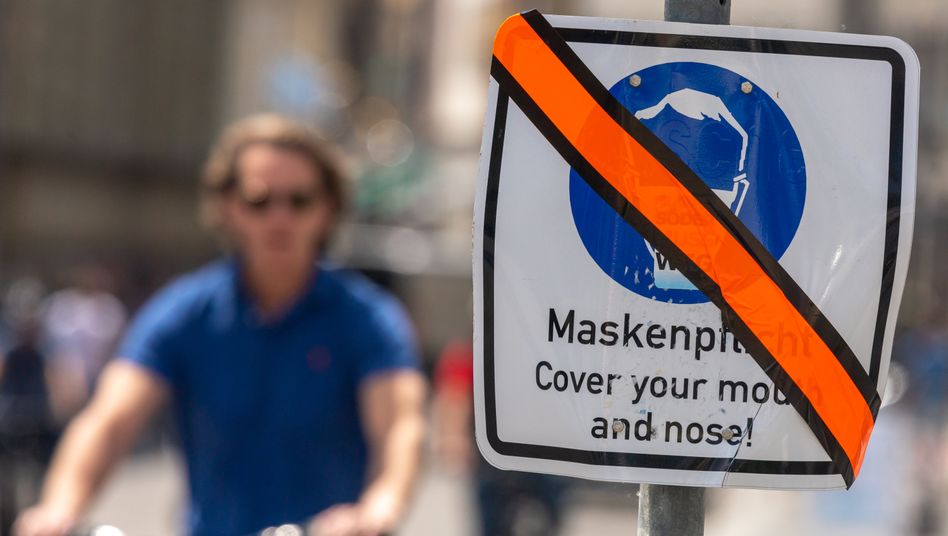 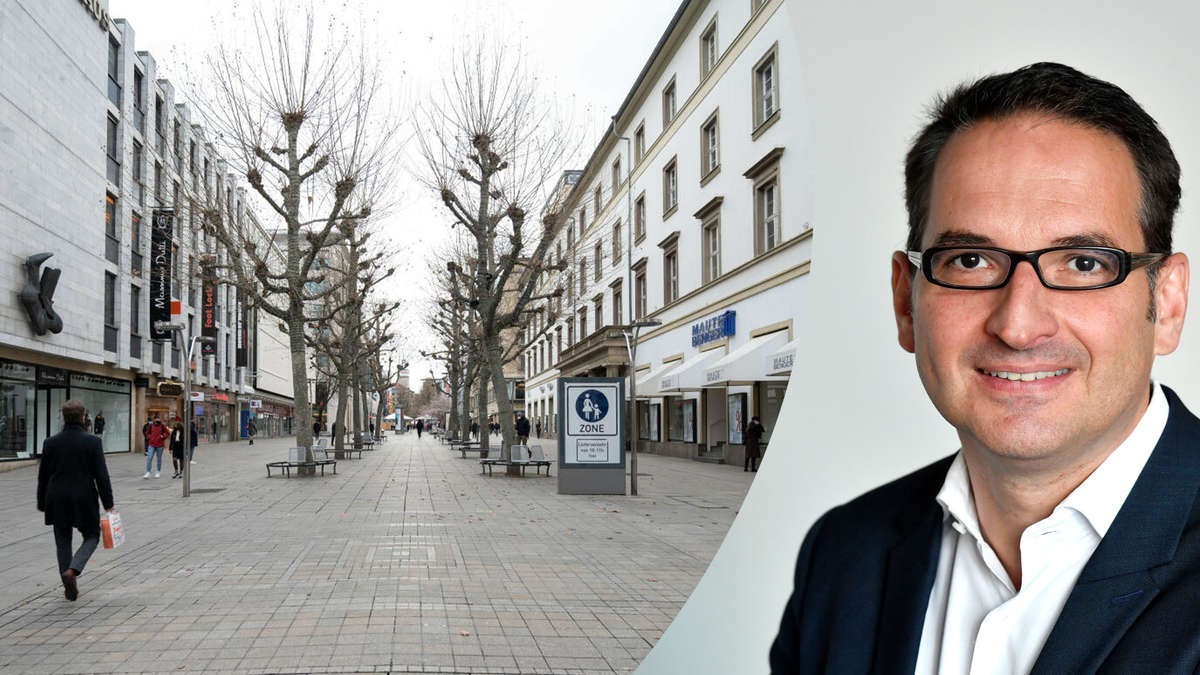 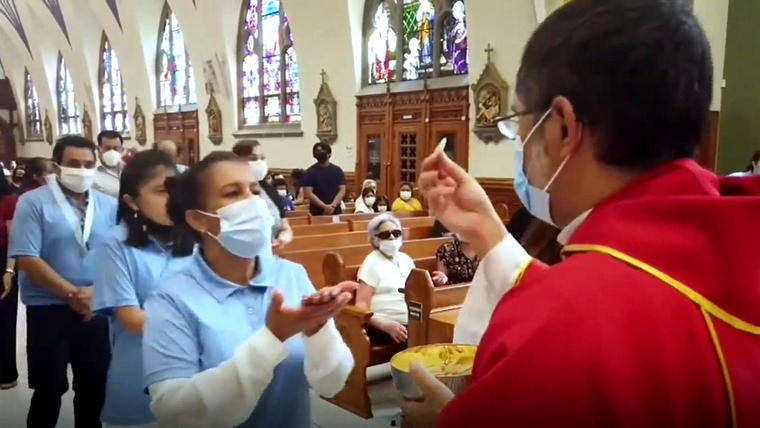