The price of Pfizer and Moderna vaccines billed to Europe on the rise?

The Financial Times had access to the contracts for the sale of vaccines on the Old Continent. The two laboratories could in particular play on 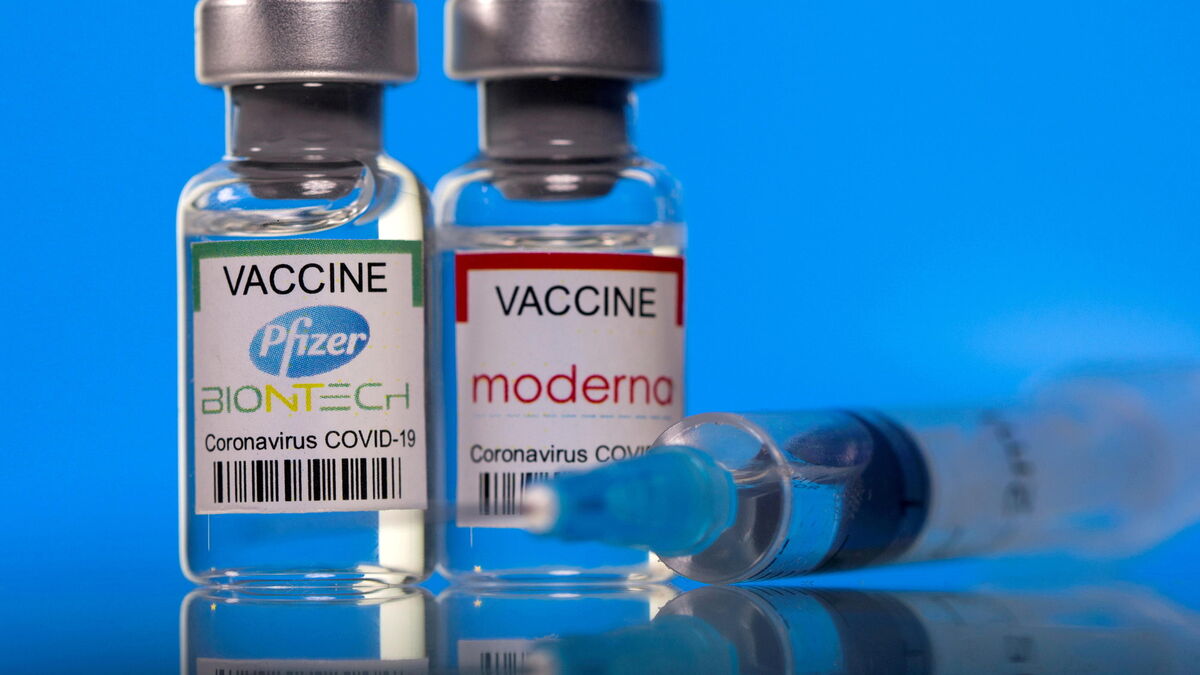 This is the price increase that the Pfizer laboratory would have obtained for the last order placed by the European Union.

To a lesser extent, its competitor Moderna would also have revised its price list upwards.

This is what revealed this Sunday the Financial Times, which consulted the contract.

The Pfizer vaccine goes from 15.5 euros to 19.5 euros and that of Moderna from 19 euros to 21.5 euros, according to the British financial daily.

The rise comes as concern over the delta variant outbreak mounts and studies have shown that Moderna and Pfizer / BioNTech's vaccines should remain effective against this variant.

The European Commission declined to comment, emphasizing the confidentiality of contracts.

Contacted in turn, Pfizer and Moderna did not immediately react on Sunday.

The Commission has always refused to communicate the price of the vaccines ordered. In December, a Belgian minister posted on Twitter - before erasing it - a table giving details of the amounts promised by her government to manufacturers for each of the six vaccines ordered, with the unit price in the EU: from 1.78 euros for the vaccine of the Swedish-British group AstraZeneca, to 18 US dollars (or 14.70 euros) for that of the American Moderna.

In May, the EU signed a new contract to purchase up to 1.8 billion doses of vaccine from BioNTech-Pfizer for delivery through 2023, without revealing the price. In early July, European Commission President Ursula von der Leyen announced that the European Union had reached its goal of having enough doses in July to vaccinate 70% of its adult population (336 million people). 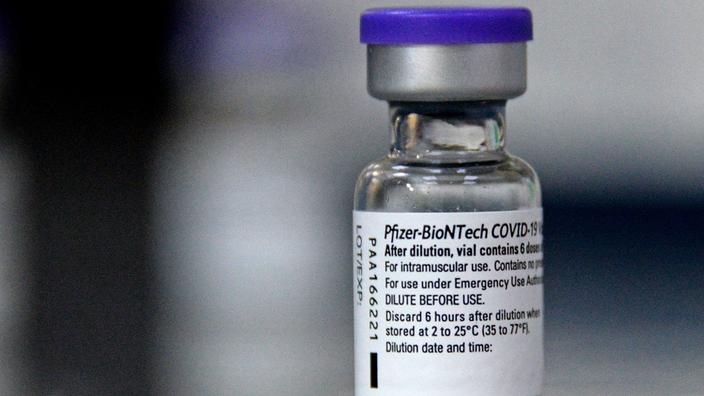 The price of Pfizer and Moderna vaccines billed to Europe on the rise? 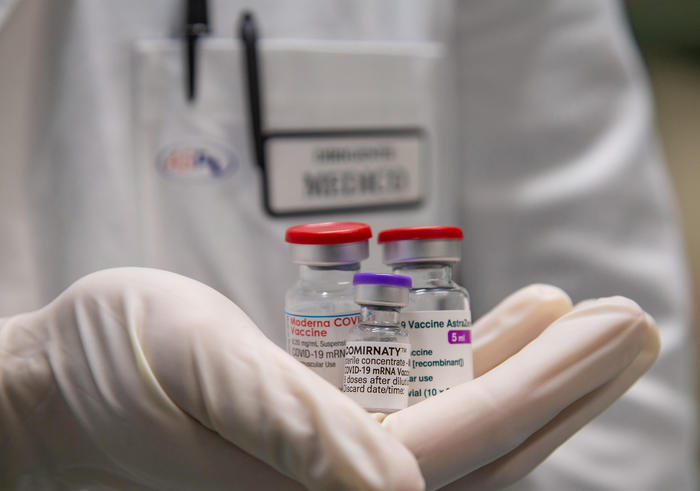 'Pfizer and Moderna raise vaccine prices in the EU' 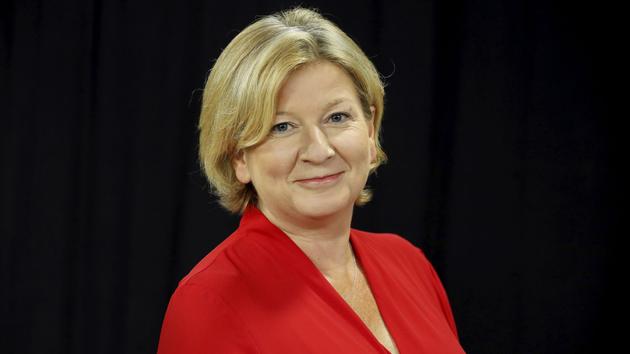 Bertille Bayart: "A vaccine that is priceless" 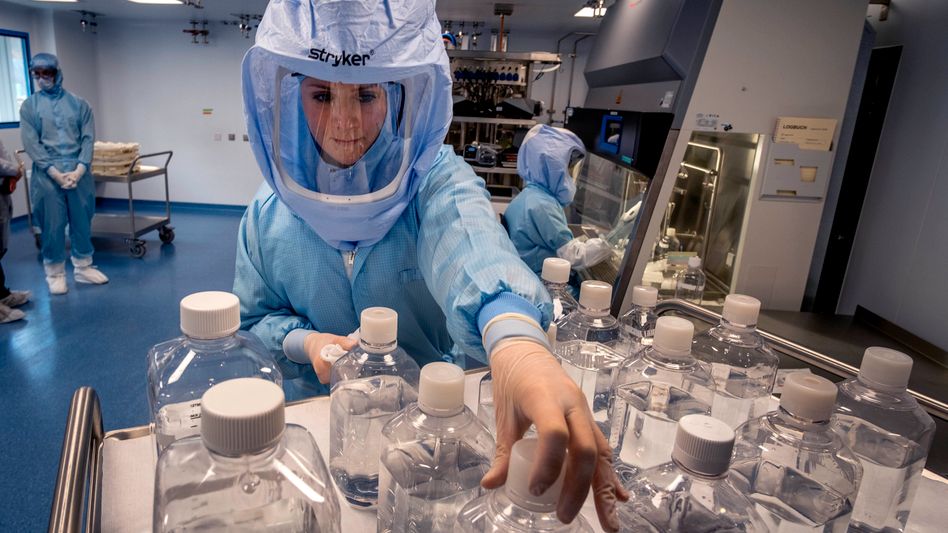 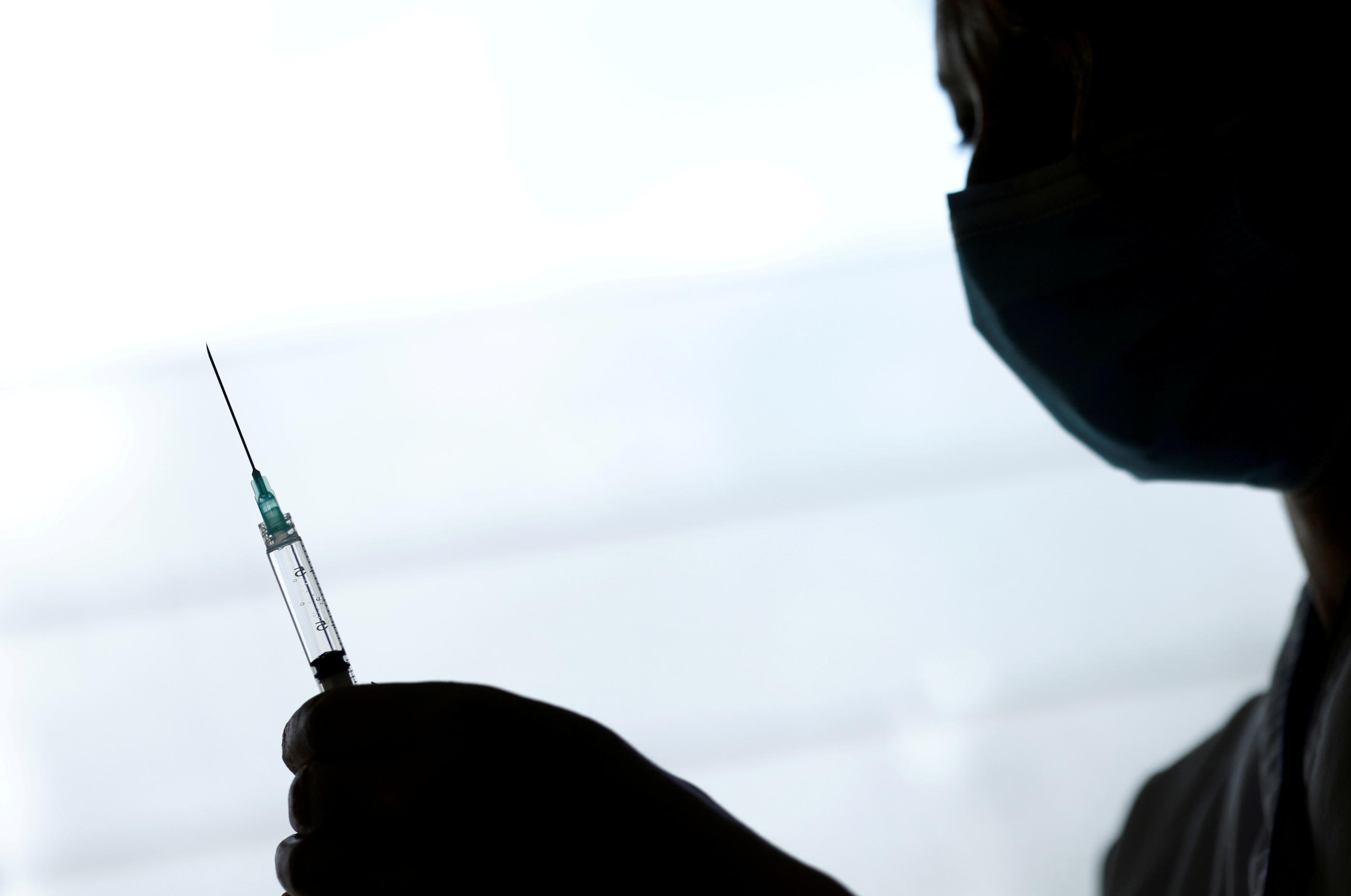 Covid-19: Sanofi should sell its vaccine around 10 euros Corona vaccinations: profit in times of the pandemic 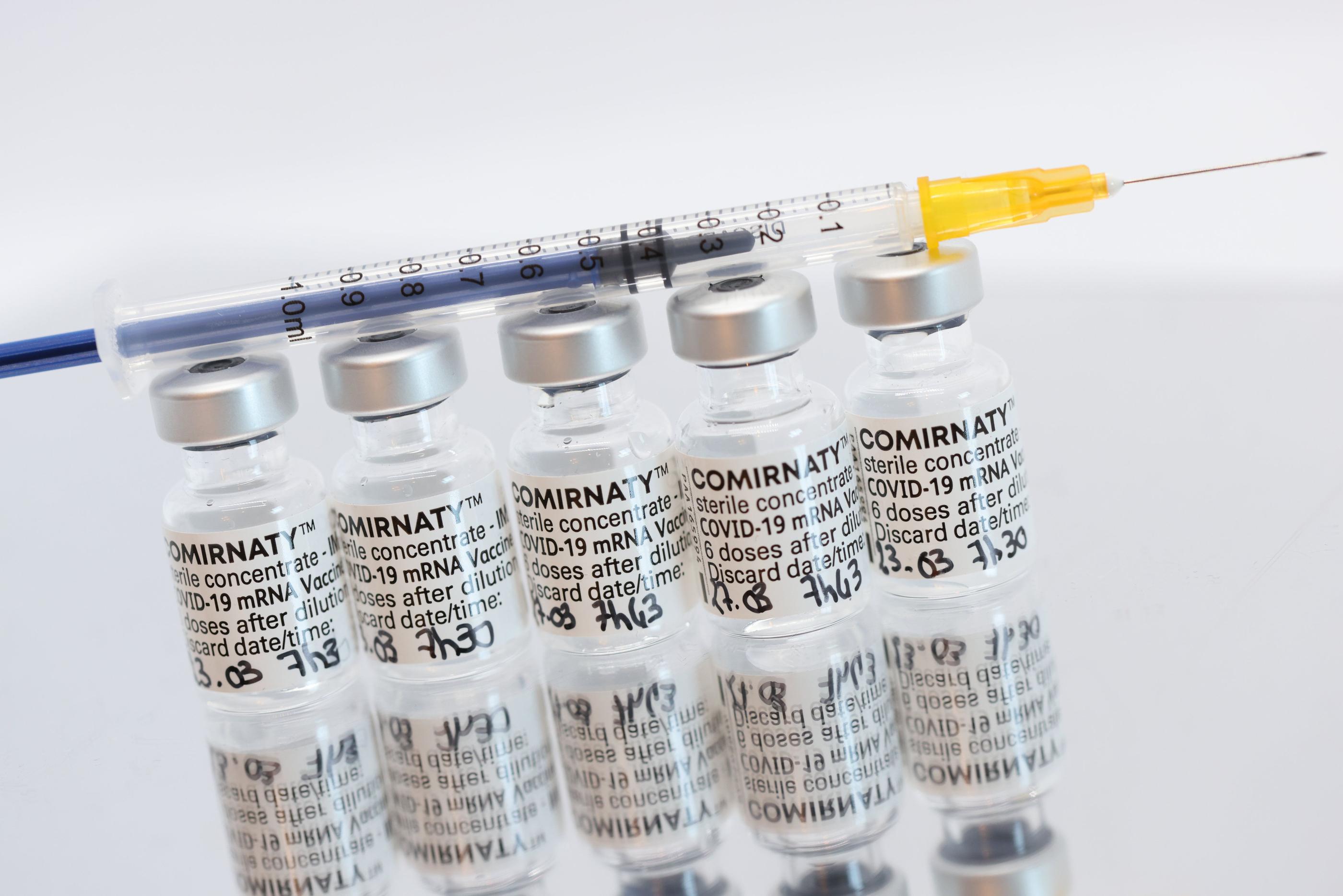