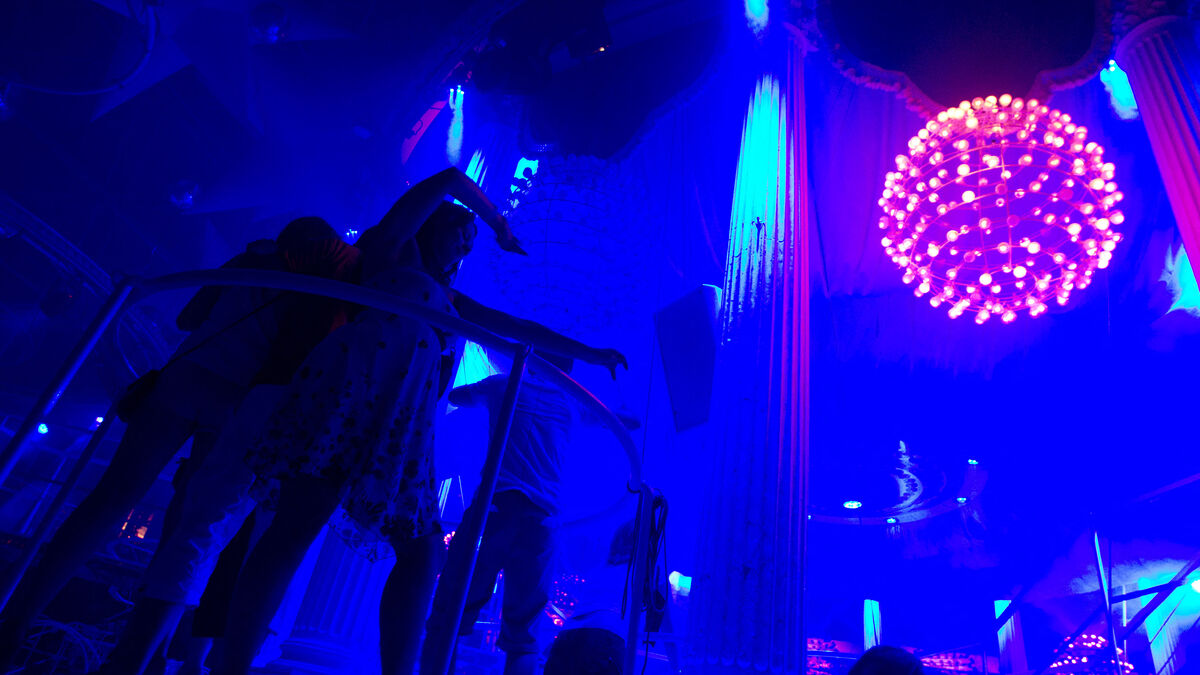 Want to play the infiltrators for an evening?

It is now possible in Ibiza.

The island's authorities are forming a team of foreign "spies" to infiltrate parties that do not comply with local regulations in force to fight the Covid-19 pandemic.

Their mission will be to spot and report these illegal gatherings to the authorities, according to The Guardian.

An island well known by tourists for its vibrant nightlife, Ibiza has seen its Covid-19 incidence rate skyrocket for the past two weeks.

As in many Spanish cities, most nightclubs are already closed, except those capable of hosting outdoor events where patrons are seated.

Gatherings in bars and restaurants are limited to small groups, and the authorities are increasing the penalties for the organizers of illegal parties: the fine can now go up to 600,000 euros.

Looking for foreign tourists, between 30 and 40 years old

Despite the sanctions, illegal gatherings in hotels or private homes are on the increase. “It is not only a problem of public order, as it always has been, but now these types of events present a clear risk to people's health. Not only have tourists been identified in these festivals, but there are also residents and seasonal workers who subsequently mix with the rest of the population, and who can then create a major health problem if there have been infections, ”a local official, Mariano Juan, told Ibiza's Diario newspaper. “The police themselves say it is difficult for them to infiltrate because they are known to the locals. So we have to look for help from outside, ”he adds. Ibiza Town is now opting for a new option:hire a team of foreign informers to denounce these gatherings.

Foreigners between 30 and 40 years old.

The authorities have been looking for two weeks, with difficulty: "It is not easy", specifies Mariano Juan.

Even if the candidates are long in coming, Mariano Juan remains convinced that this initiative will bear fruit: “I have no doubt that it will be operational this summer (…) It is a necessity to preserve the health situation in Ibiza.

How the epidemic is picking up again among young people

This project of foreign infiltrators remains strongly criticized by the political class. The Socialist Party, which heads the regional administration covering Ibiza, is formally against it. A spokesperson, Vincent Torres, thus called on the island's officials to make "serious proposals which have a legal basis" rather than "to act irresponsibly by launching ideas that we cannot accept". 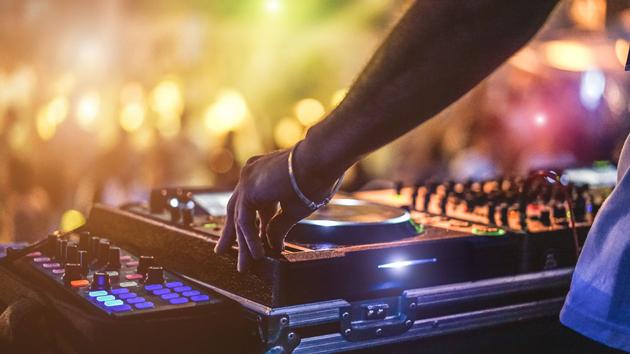 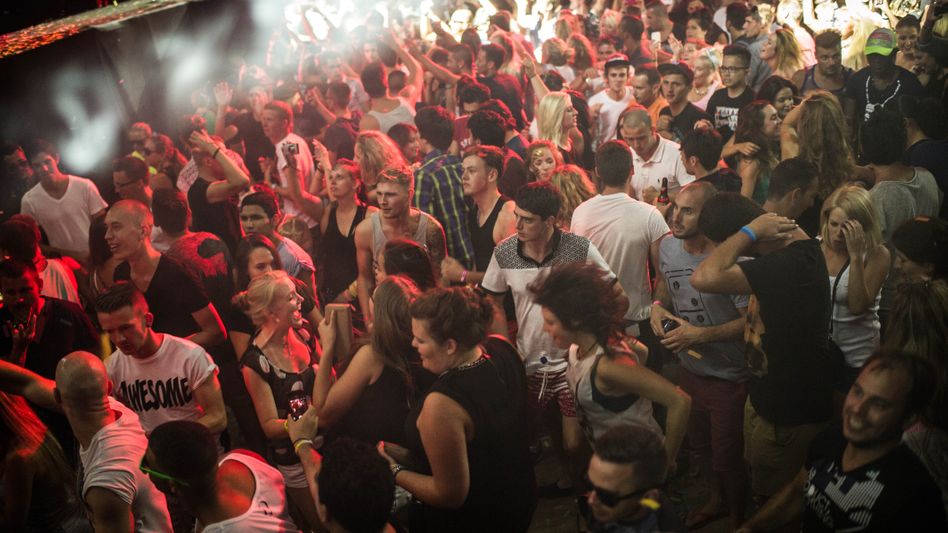 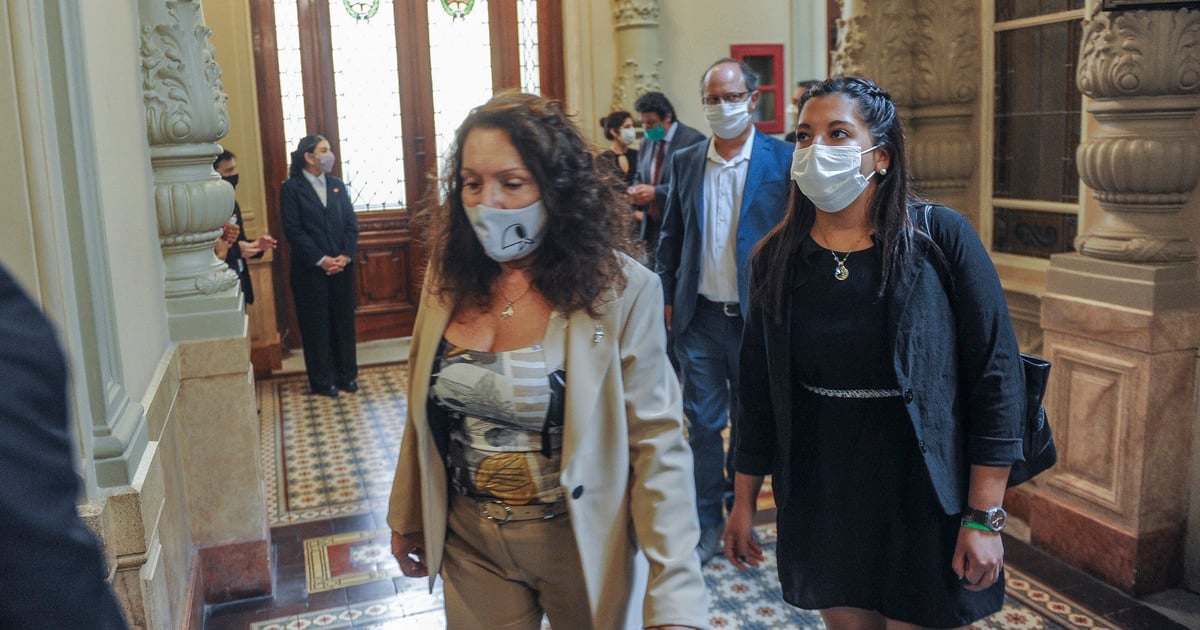 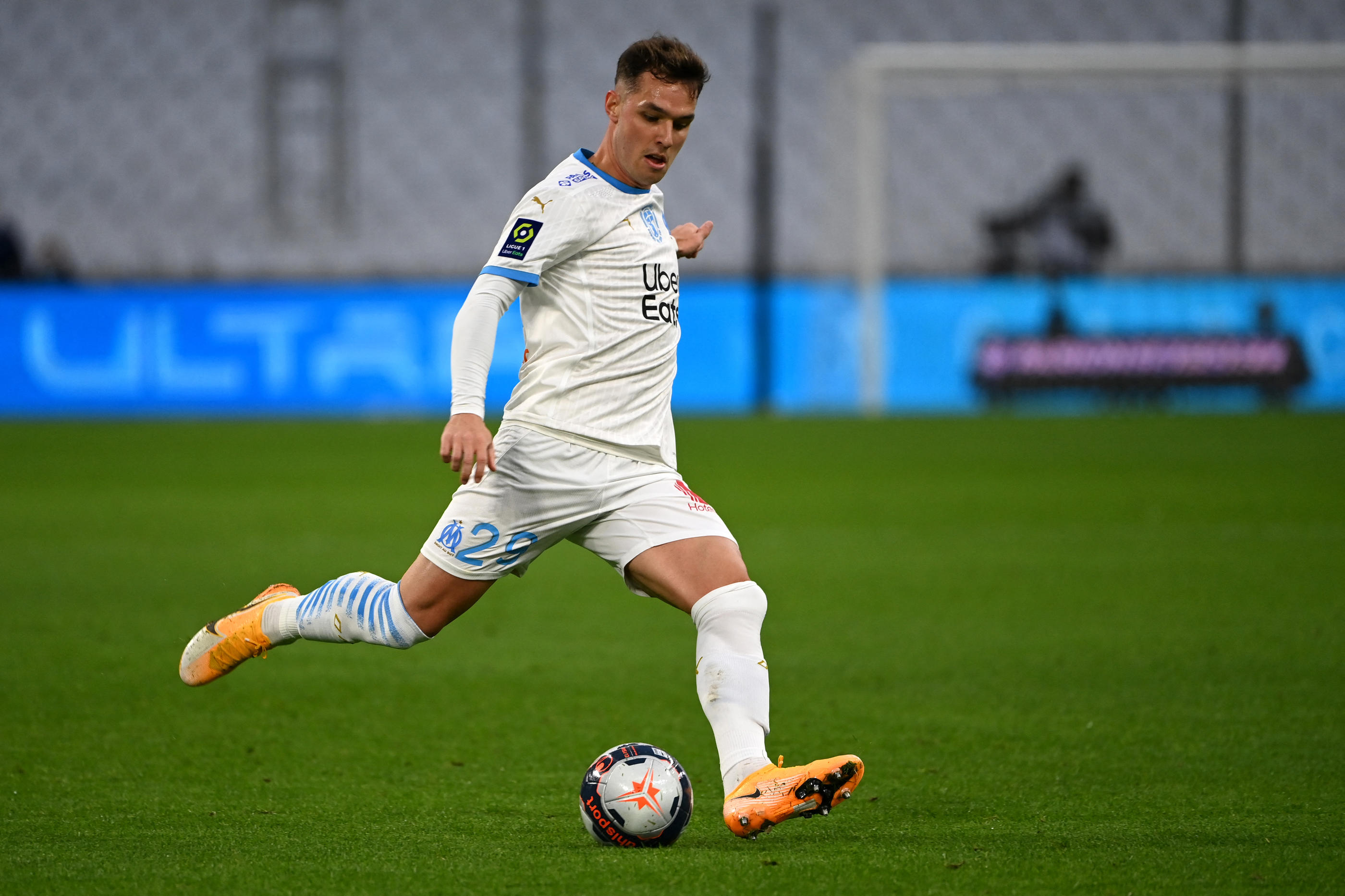 OM: Lirola and Balerdi should be penalized for their trip to Spain 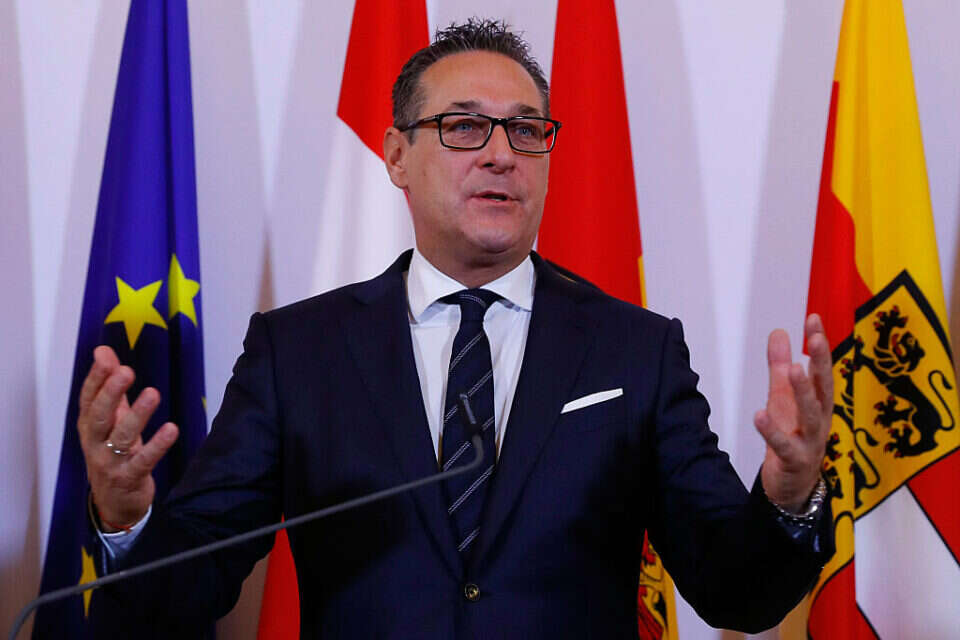