A Brazilian Supreme Court judge today ordered an investigation to be opened against President Jair Bolsonaro over the head of state's unsubstantiated claims that the electronic voting system leads to electoral fraud. (HANDLE) 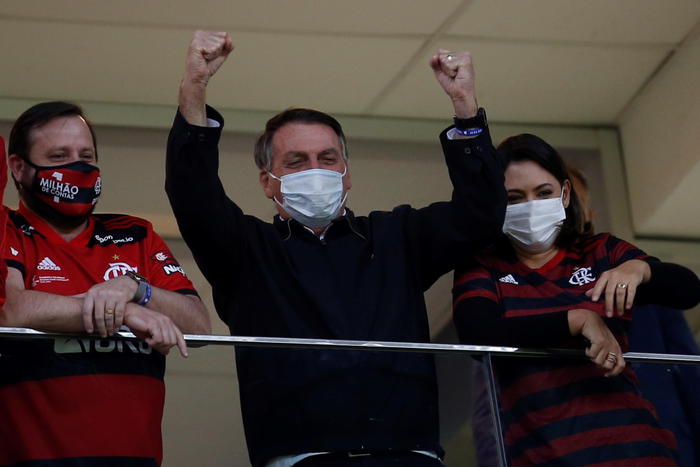 (ANSA) - BRAZIL, AUGUST 04 - A judge of the Supreme Court of Brazil today ordered the opening of an investigation against President Jair Bolsonaro for the unproven allegations of the head of state according to which the electronic voting system leads to electoral fraud. The decision of the judge, Alexandre deMoraes, comes after Bolsonaro has multiplied his attacks against the electoral system in recent times, stating that presidential elections will not be held next year if that system is not changed.

The accusation against the president is of "abuse of political and economic power". (HANDLE). 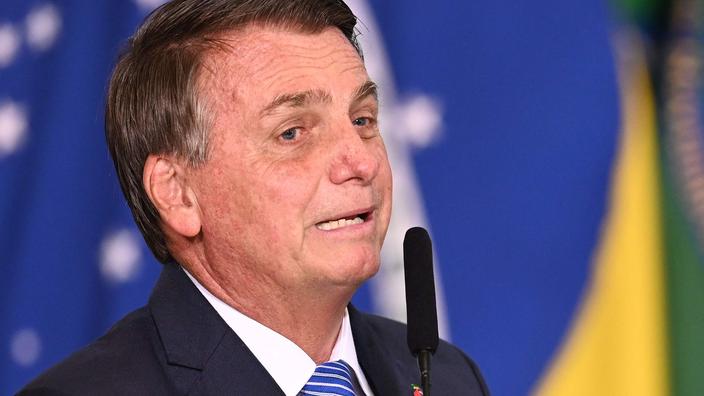 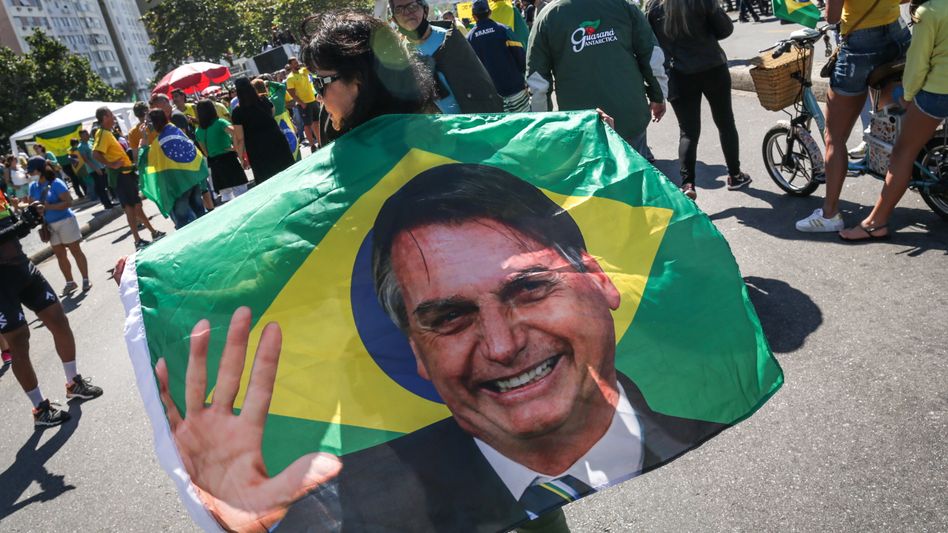 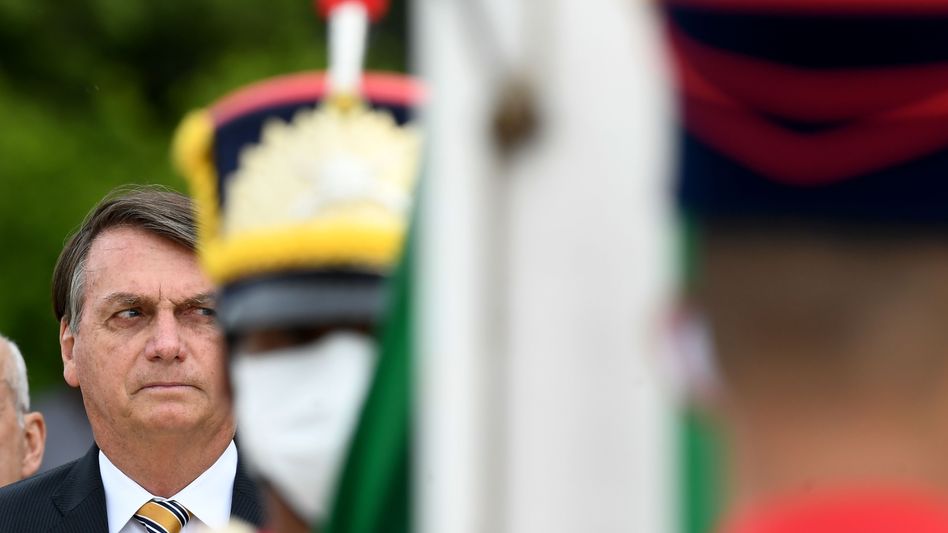 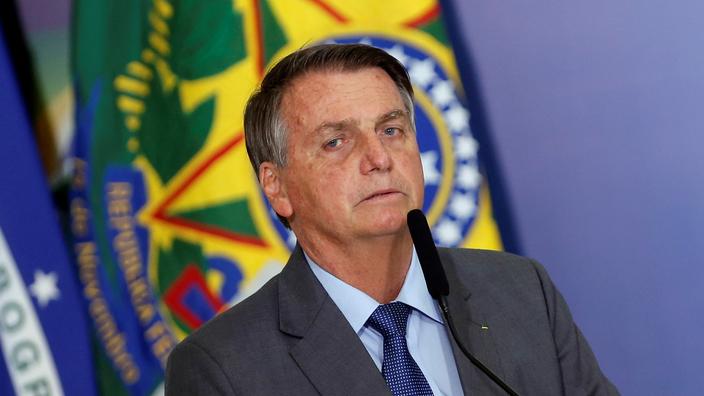 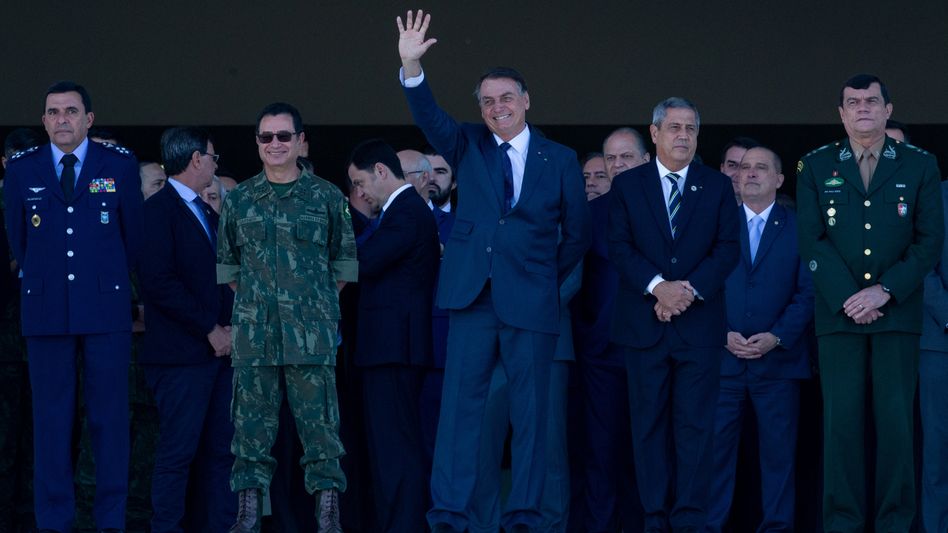 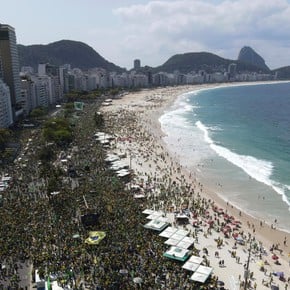 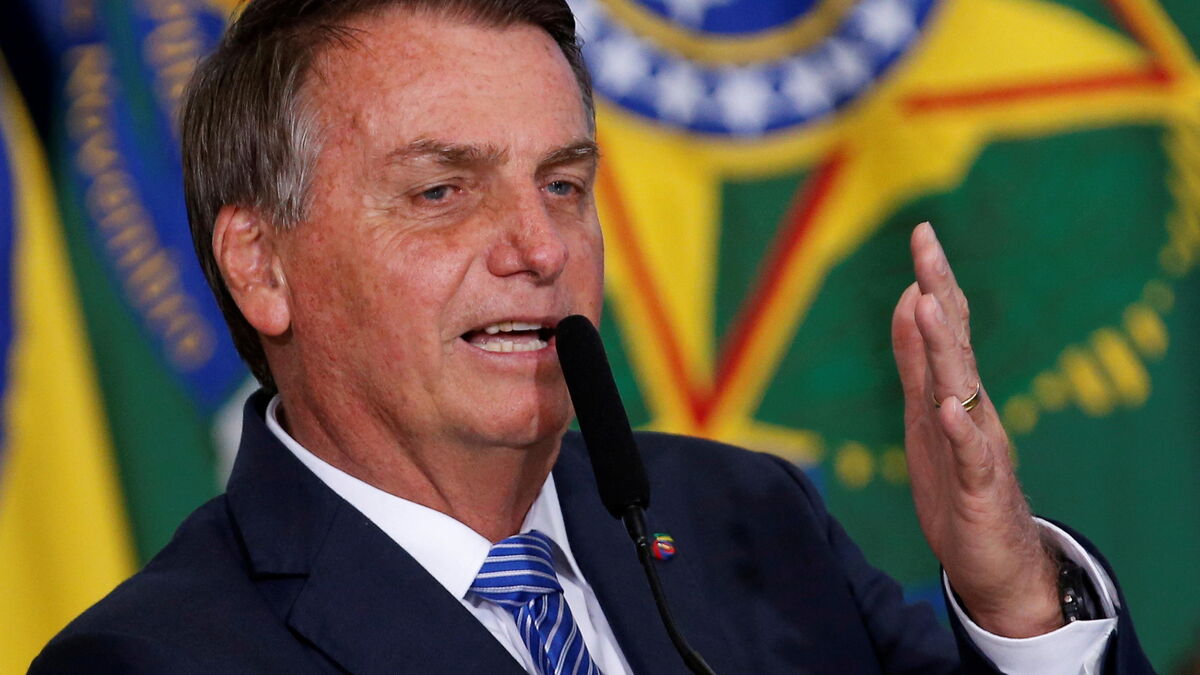