INFO LE PARISIEN. The singer of the rap group IAM had been hospitalized since Sunday, August 1 at the Timone hospital in Marseille for a

Affected by Covid-19, Akhenaton, the founder of the legendary Marseille rap group IAM, was admitted Sunday August 1 to the hospital of Timone for "respiratory discomfort", according to information from BFMTV and Provence.

However, the artist was not admitted to the intensive care unit.

According to our information, the 52-year-old singer was released from the Marseille hospital on Wednesday at the end of the day.

He is fine, but he is tried and is resting with his family.

The information of his hospitalization set the Internet on fire all day. This is of course due to the incredible popularity of the Marseille rap boss, to whom we owe in particular the huge hits "Je danse le Mia" and "L'École du micro d'argent". But not only. Recently, the group had to cancel several concert dates because one of its members had tested positive for the virus. We did not know until today that it was the singer.

Akhenaton's various speeches on the health crisis also provoked a large number of reactions. He has never hidden his opposition to the establishment of the health pass. "I repeat, with the IAM group, we are against the health pass and against compulsory vaccination, wear or not, in the case of caregivers or other professions," he explains in a posted video. on social networks. A year ago already, the rapper had also expressed reservations about the veracity of the pandemic, then flirting with conspiracy. "I doubt the real dangerousness of this virus," he said in particular on Europe 1. 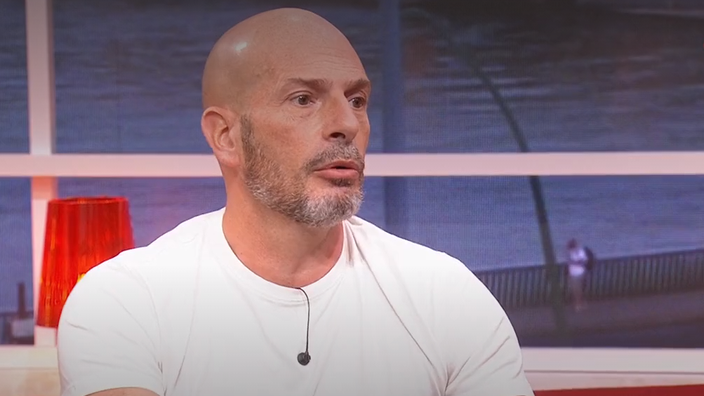 Covid-19: a month after his hospitalization, Akhenaton still opposed to the health pass and this "vaccine" 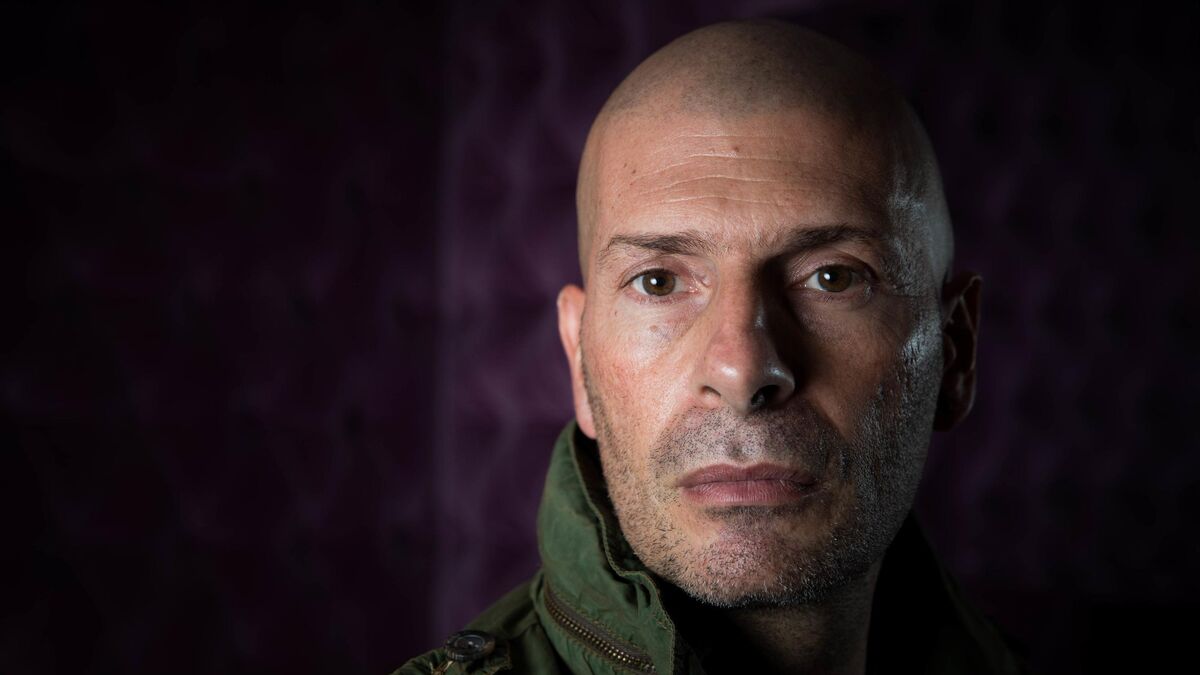 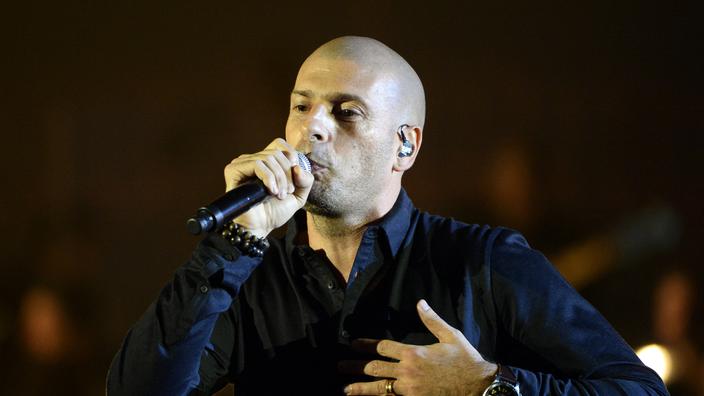 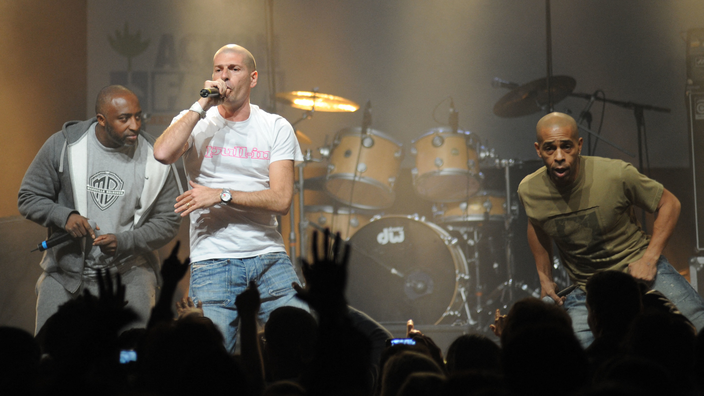 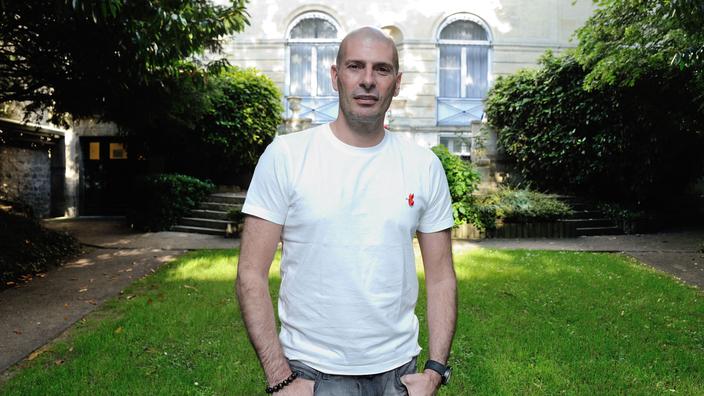 "Live life !" : IAM speaks out against the health pass and compulsory vaccination 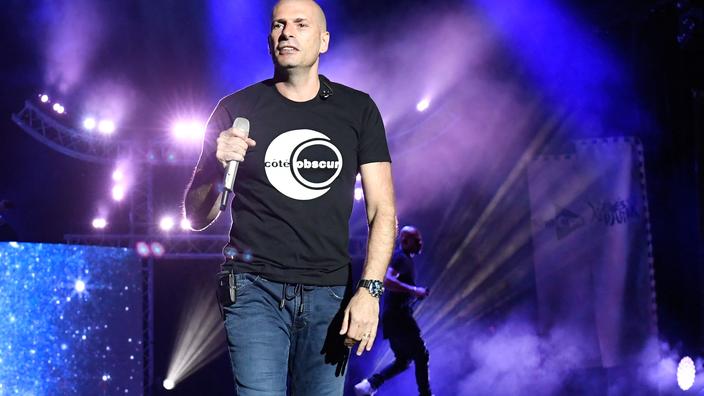 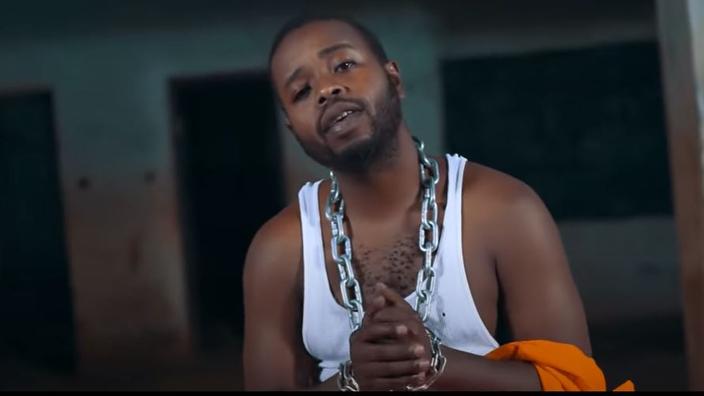 Rwanda: death, at 33, of rapper Jay Polly in detention