'There are no conditions to question the sale, it will not be a sale'. After the Unicredit offer and the controversy, the Minister of Economy explains the government's choices: 'No dismemberment, we will protect the workers, the brand and Siena'. Messina: 'We will not be an obstacle to the operation' (ANSA) 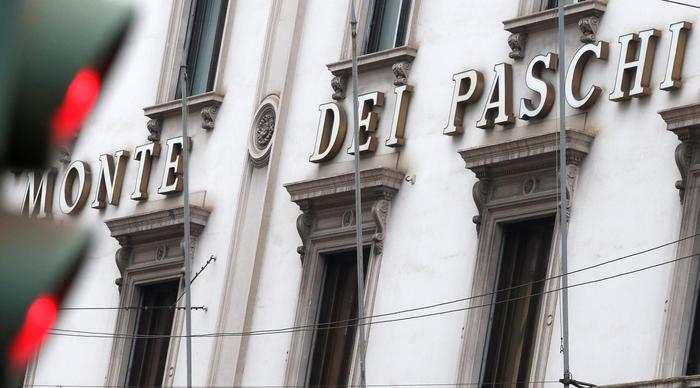 "There are no conditions to question the divestment of the State's stake in MPS. The Minister of Economy, Daniele Franco, is categorical in explaining before the Finance Committees of the Chamber and Senate, the urgency on the part of the Treasury to reach an agreement with Unicredit on the sale of Monte dei Paschi. And at the same time - faced with the concerns raised by almost all political forces and trade unions - he takes care to offer reassurance that the oldest bank in the world will not be the subject of "dismemberment", that the government will pay "the utmost attention to protection of workers ", that the transaction with Unicredit will not materialize in a" sale of state property "and that thecommitment to compensate Siena and Tuscany for the loss of a bulwark of their economy will be an "undisputed and incompressible priority".

"It is possible that the Mef will receive shares of the Unicredit group" in connection with the sale of Montepaschi to the Milanese bank, "but any such participation in the capital should not alter the balance of governance", explains the minister.

Franco first of all underlines the condition of fragility that makes a merger of MPS with a more solid bank impossible to postpone: "if the bank were to remain autonomous, it would be exposed to considerable risks and uncertainties and would have serious problems", he warned, recalling that Siena would need an increase " well above "the 2.5 billion euros indicated in the stand-alone plan of CEO Guido Bastianini to" bring it to average values ​​of European banks ". A plan that does not skimp on criticism for not having "taken into account the commitments" undertaken by the bank with the EU, which already asked for a cost / income ratio of 51% by 2021, compared to the 74% envisaged by the bank in its business plan , which by 2025 would still be in default, aiming for a target of 60%.

Thus "in the probable case in which the EU Commission sets a more ambitious goal" of cost reduction, Franco warns, "the redundancies could be considerably higher" than the approximately 2,500 envisaged by the current management of Siena. Franco assures that "the operation" which has as its object "the entire banking activity" of Monte and will not include 4 billion euro of impaired loans and legal risks, "will be conducted in compliance with competition rules". "The banking industry - he stresses - has been suffering from reduced profitability for some time and has to face significant challenges in a context of low interest rates" so "the creation of a more stable and better capitalized banking entity is the main way to operate in an increasingly complex and digitized market ", responding to the logic of" supporting the real economy, protecting savings, expanding business financing opportunities " . The operation will be conducted in a "context of maximum attention to employment issues" within "a project to relaunch and enhance the city of Siena". Mps "is the oldest bank in the world, its history , its name, its brand - Franco said - are a value to be preserved and must be part of the financial world of the future. Safeguards theemployment and the brand together with the protection of savings and the stability of the banking system are the priorities of the government "

"We will in no way place ourselves as an obstacle to a possible Unicredit transaction against Mps". This was stated by the CEO of Intesa Sanpaolo, Carlo Messina, responding to a question from journalists who asked the bank's position on a hypothetical reminder to the Antitrust. "I will not in any way lead the bank to an obstacle position - he added -. I also find it a sign of weakness". 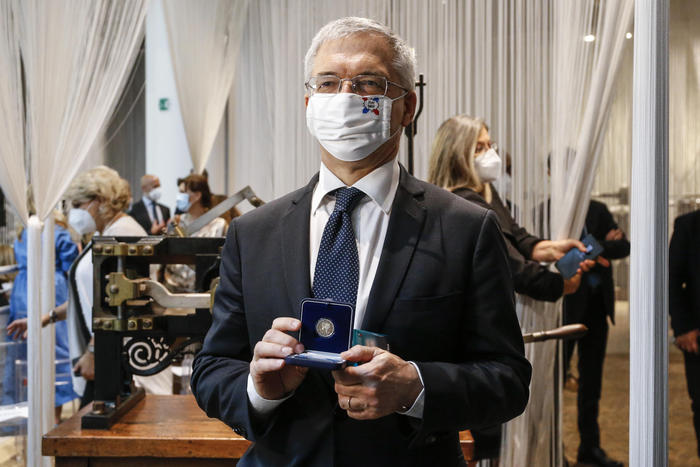 Mps: Franco, if it remains autonomous, there are strong risks and uncertainties 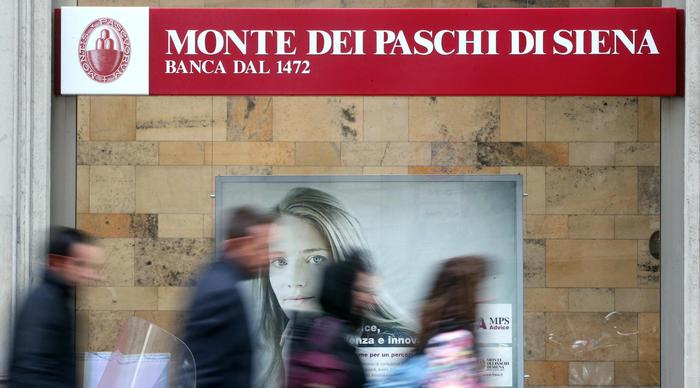 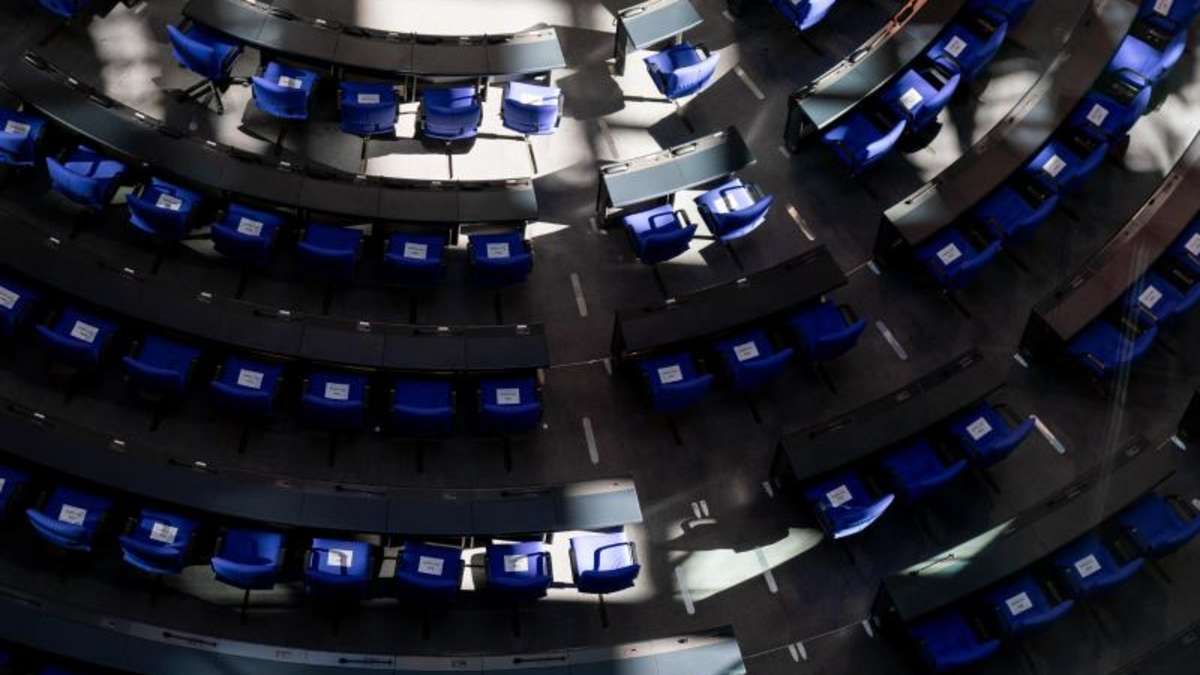 Right to vote as a "game of chance": an expert believes that the Bundestag with more than 1,000 members is possible 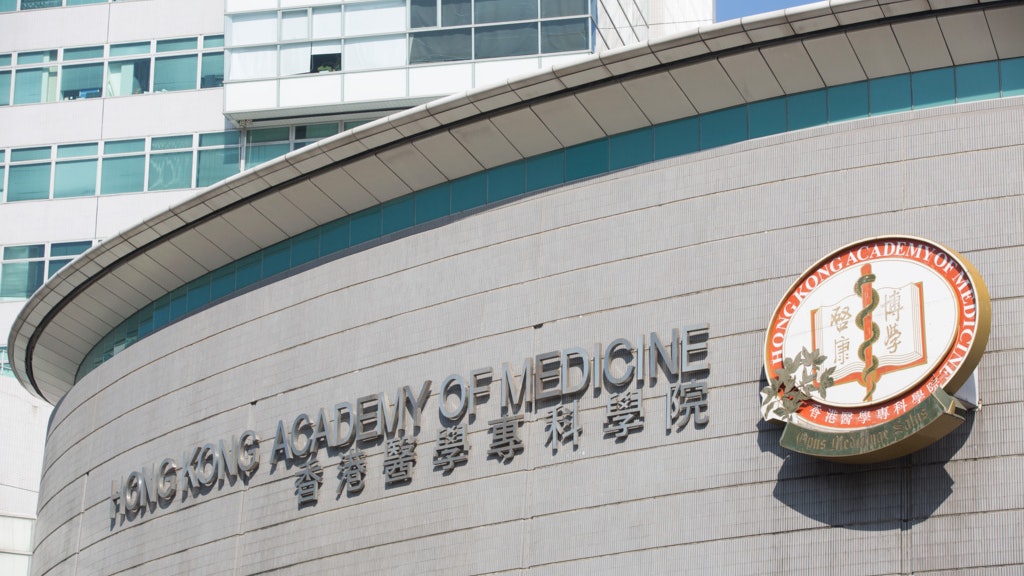 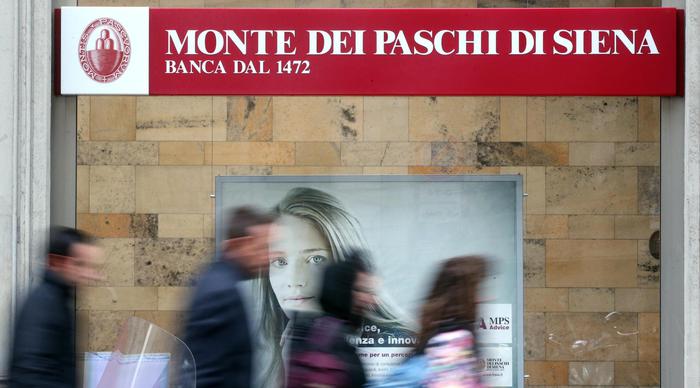