When evening falls: 7 guided night tours in nature for the summer - Walla! Tourism

In a lantern-lit forest, in the desert with the scorpions or in a fortress with mysterious stories. When it gets dark, it's time for the special summer night tours. Here are seven of them taking place this month

Flying to Israel: vacation in blue and white

When evening falls: 7 guided night tours in nature for the summer

In a lantern-lit forest, in the desert with the scorpions or in a fortress with mysterious stories.

When it gets dark, it's time for the special summer night tours.

Here are seven of them taking place this month

The pleasant summer nights invite a beauty of great adventures, which include an encounter with the nocturnal animals, fascinating desert hikes, a lantern hike in magical forests and more.

The beginning of the guided hike descends to the Nabataean cistern and continues down the stream that shines in our white, thanks to the unique rock.

Also on the track: geological explanations in the "Flint Gate", an attempt to observe wildlife and more.

At night it is even more beautiful.

The city also has nature: the Jerusalem Bird Research Station offers an evening tour that will introduce you to a surprising variety of wildlife.

From owls, through bats to spurs.

Also on the tour: the animals dealing with the hours of darkness, legends and more.

The Jerusalem Bird Research Station, Rothschild Street, next to the Knesset building

Dror at the Bird Research Station in Jerusalem (Photo: The Society for the Protection of Nature, Yaakov Gat)

Experiential and fascinating night scorpion tour: Depart from Kibbutz Ketura towards the desert, where you can discover and see the scorpions up close in their natural environment and hear about their fascinating world.

You will receive an ultraviolet flashlight with which you can illuminate the scorpions.

The tour lasts about an hour and must be arrived with closed shoes.

Tuesdays and Thursdays in August at 20:30

See up close the scorpions in their surroundings in ultraviolet light (Photo: Walla !, Yoram Tzvik)

A fun and informative audio-visual night tour for the whole family, voiced with humor by the stars of a wonderful country.

On the tour you will meet fireflies that will tell about light pollution, enjoy "playing" on mushrooms, meditating with turtles and dancing in a nature party with chameleon chameleons.

All days of the week in August, with pre-registration

Jordan Park, near Had Nes

A lantern tour in Timna Park

A guided experiential tour among the park sites illuminated by a special and spectacular light.

The tour will be accompanied by explanations of the ancient world that took place in the park, under a star-filled sky.

The tour in private vehicles, must arrive with water and closed shoes.

Mondays to Thursdays in August, from 19:00

A guided experiential tour among the illuminated park sites.

Lantern walks in the ruby ​​forest

A ruby ​​forest in the Golan, rich in flora and fauna, invites and encourages to experience and create a legendary reality.

In this lantern tour, sharpen your senses: smell, listen and feel, while walking a magical path in an oak forest.

The tour includes explanations of the area - the forest, the animals, the stars and also the feelings that arise in the forest.

Every evening in August, about a quarter of an hour before sunset, by appointment

For the forest Lantern walk in the Odem forest (Photo: Miguel Gigi)

Night tour by lantern light in secret passages, impressive halls, guard towers and reservoirs that will put you in the medieval atmosphere.

All of these are waiting for you at Nimrod Fortress National Park.

The tour lasts about an hour and a quarter.

Tuesdays, Wednesdays and Fridays in August

NIS 55 per participant (NIS 45 for a cache subscription)

When evening falls: 7 guided night tours in nature for the summer - Walla! Tourism

Free summer in Eilat: everything that awaits you in the resort city at no cost - Walla! Tourism 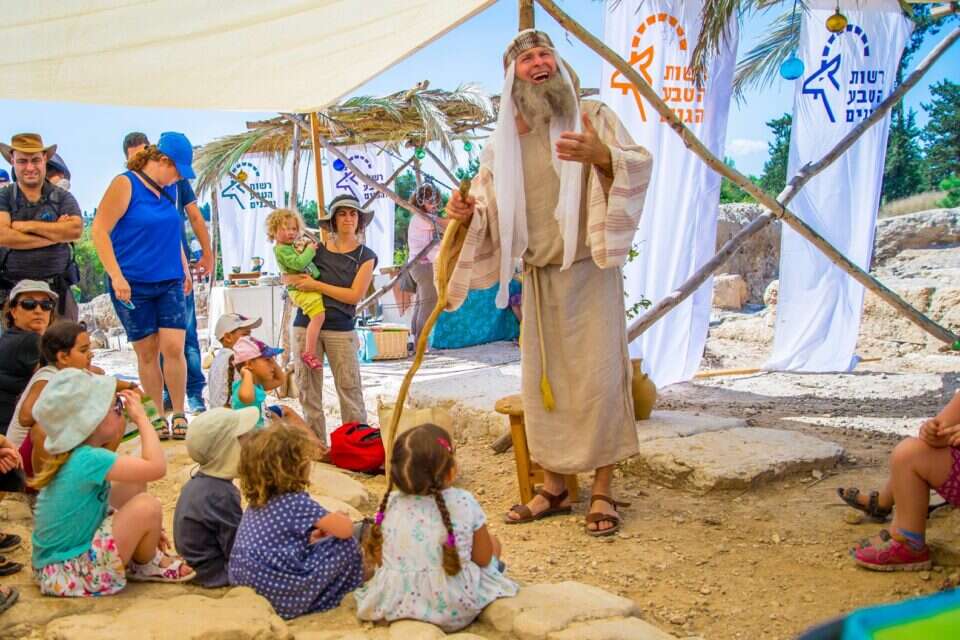 Travelers' Holiday: The Most Intriguing Events and Tours | Israel today 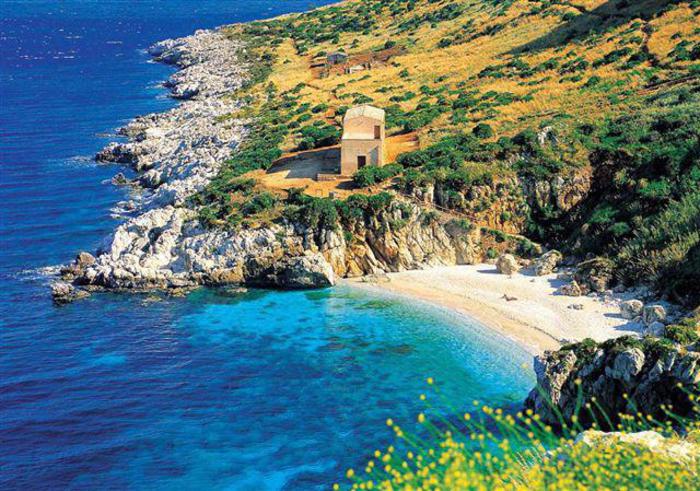 At the start See Sicily, on three nights one free

3 days of holiday: Here's what you can do with the kids on Rosh Hashanah - Walla! Tourism

Closing a corner for you: All summer events for children and families in the country - Walla! Tourism