Between rock and tradition a Taranta of liberation

The thousand spectators of the Concertone della Taranta would have liked to let loose and dance to the rock sound of the "pizzica di liberazione". (HANDLE) 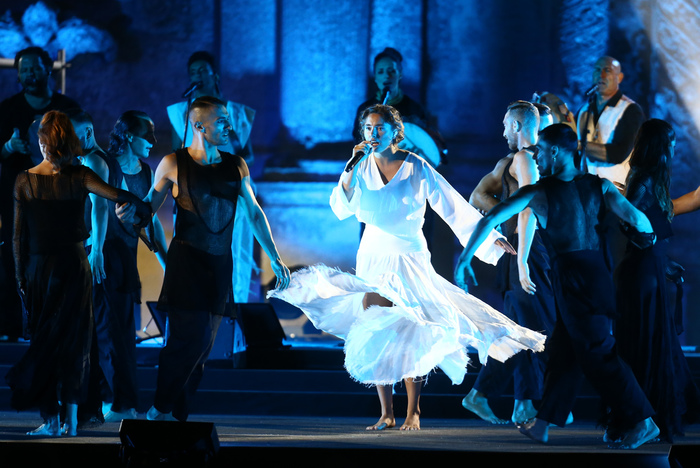 (ANSA) - MELPIGNANO (LECCE), AUGUST 29 - The thousand spectators of the Concertone della Taranta would have wanted to chase each other and dance to the rock sound of the "pizzica di liberazione". It was not possible, the anti-Covid regulations prevented it, which allowed only seats in front of the beautiful facade of the former Augustinian convent in Melpignano (Lecce), where usually La Notte della Taranta involves a river of people at the final Concertone.

But the show went on stage anyway, with its message of tradition and innovation narrated by Albano Carrisi: the tenor of the Flight sang one of the symbolic songs of the Salento tradition, Calinitta.

Madame, concert teacher together with Enrico Melozzi conductor of the orchestra, dressed in white, enchanted everyone: the generation Z who, by rewriting, singing and dancing, brings back a new life, a "rock" life, an ancient tradition like that of Salento music. The 19-year-old artist sang Mare, Rondinella and Diimmi ca nu me te ca su piccinna. He spoke of love, of understanding. A strong message, against all forms of division.

Like her, Al Bano also spoke of love. Of the link with the roots, with one's home. He paid homage to Modugno with "Amaraterra mia".

To open this twenty-fourth edition, the Pizzica dellaliberazione composed by Melozzi. To close, Fimmene Fimmene, the song of pain to the female of Salento.

The Concertone della Taranta will be broadcast for the first time by Rai Uno, on September 4th at 11:15 pm. (HANDLE).

Between rock and tradition a Taranta of liberation 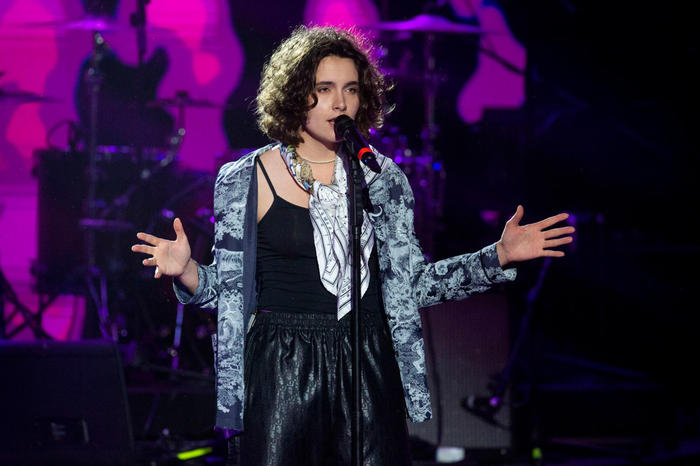 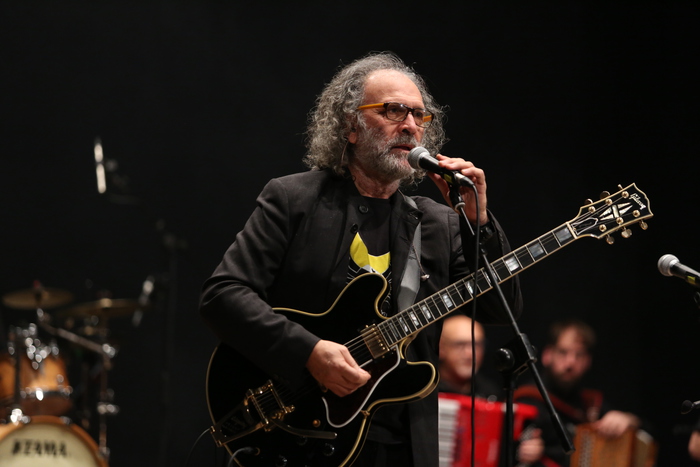 Daniele Durante, the 'genius' of Pizzica, died at the age of 66 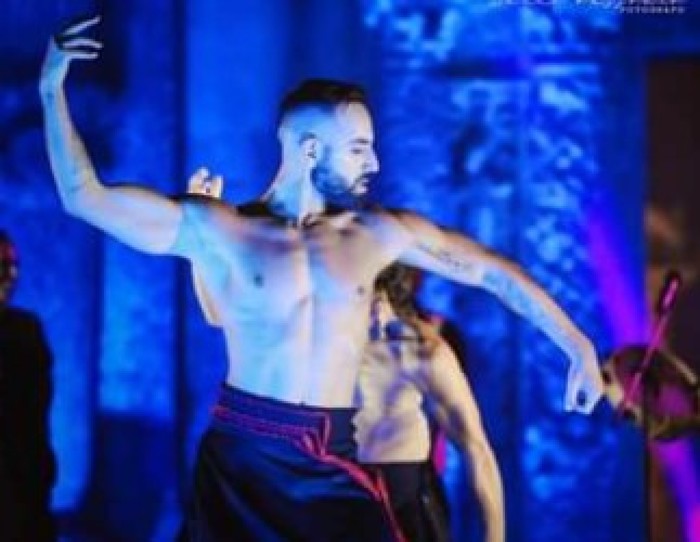 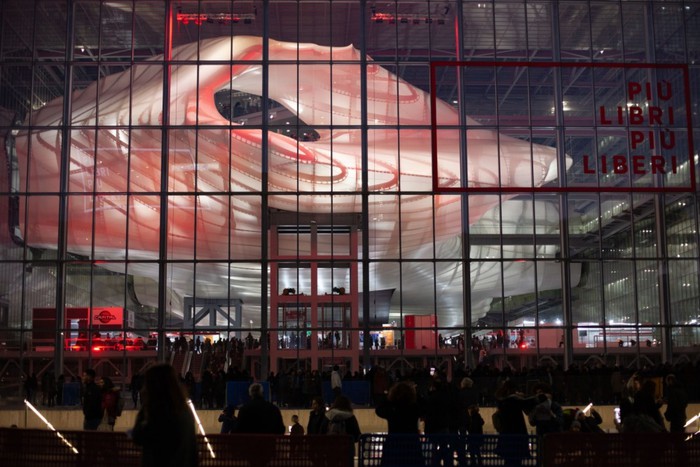 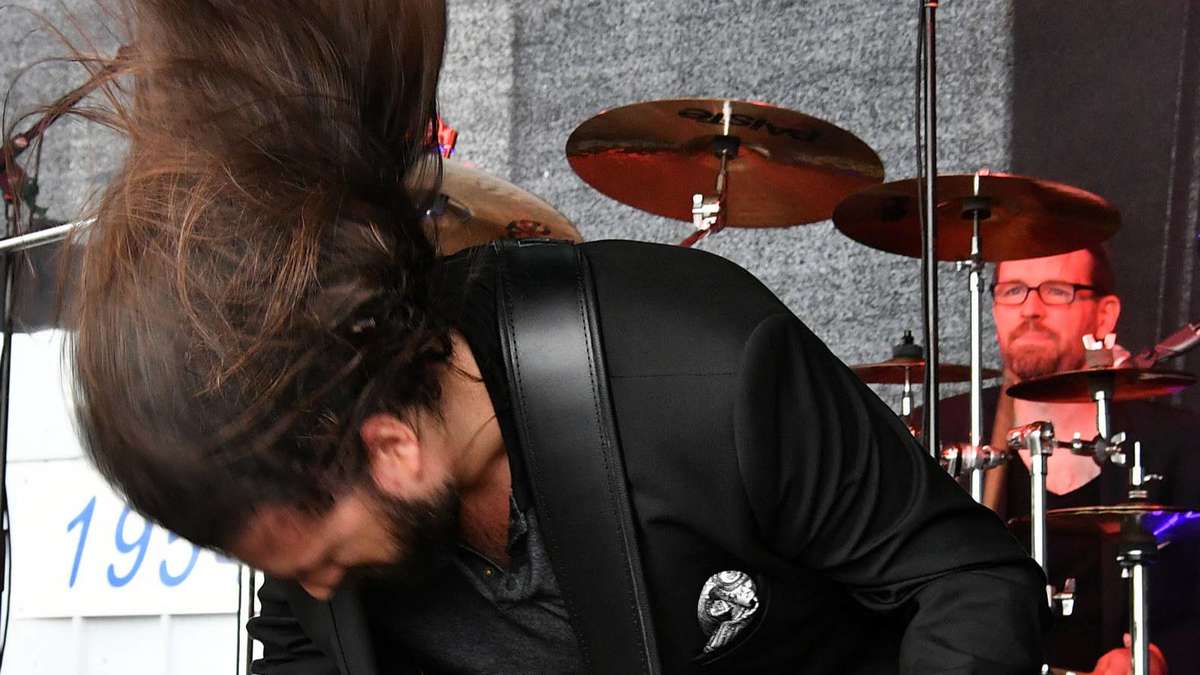 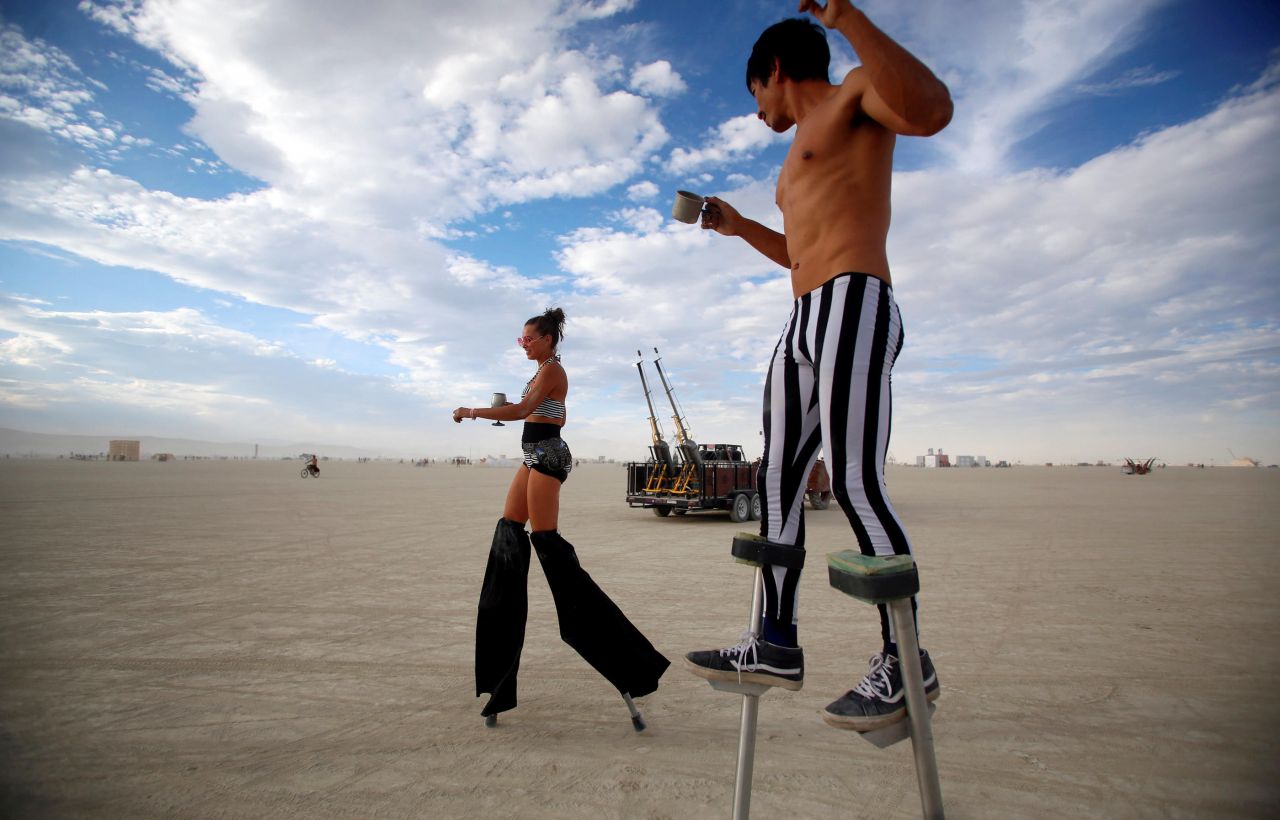 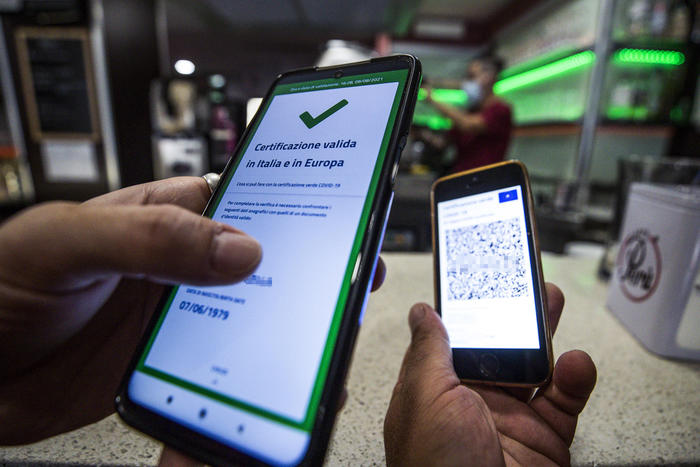 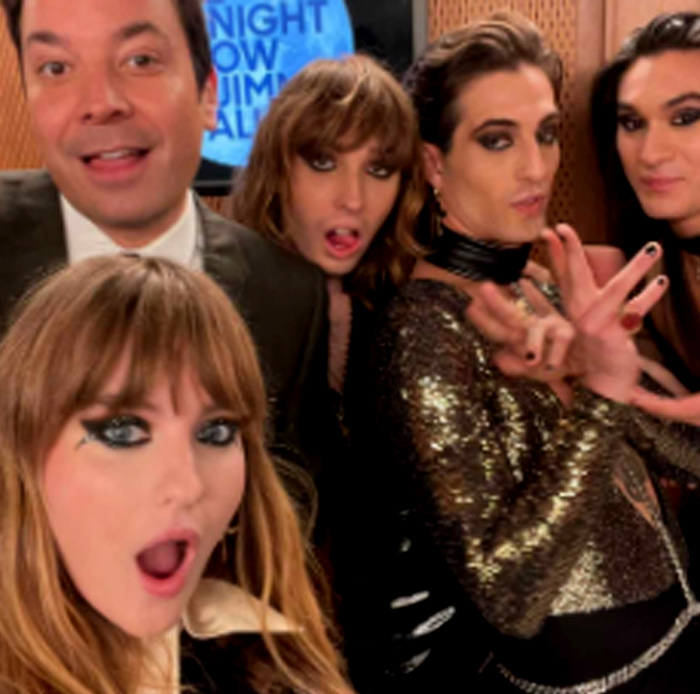 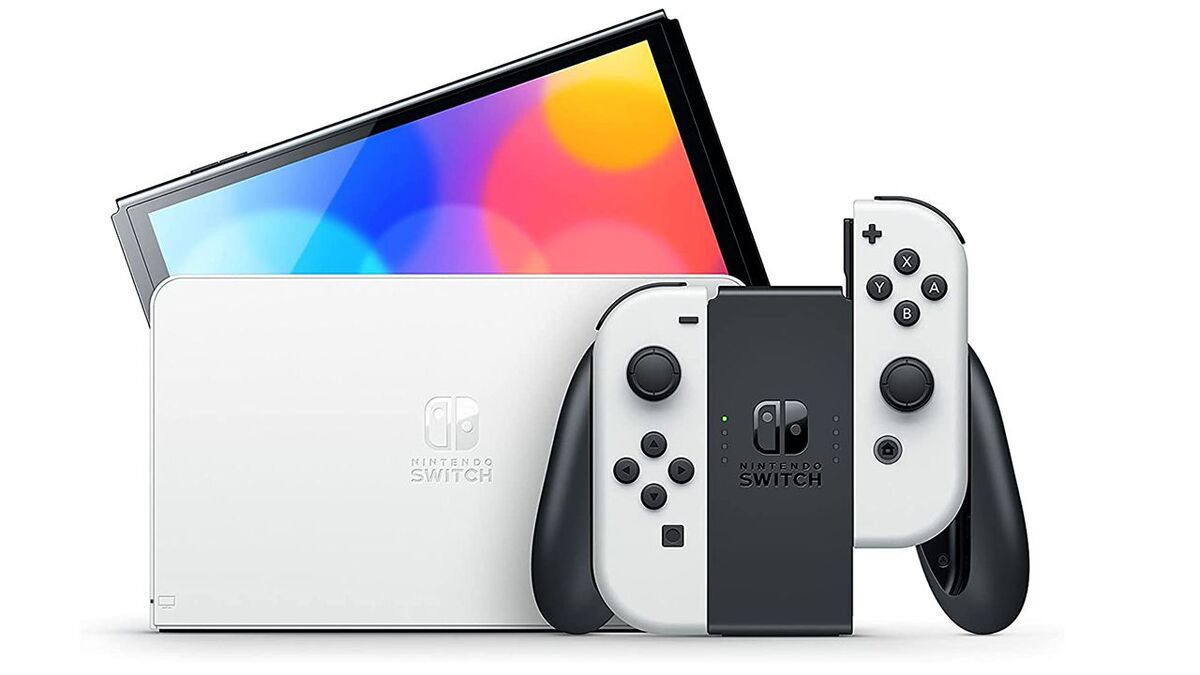 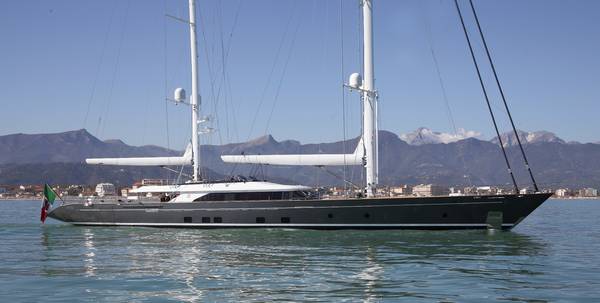