Alanis Morissette: Musician distances herself from documentary films about her life

"Not the story I agreed to tell": Alanis Morissette feels that she is misrepresented in a documentary. The musician directs serious allegations to the film team. 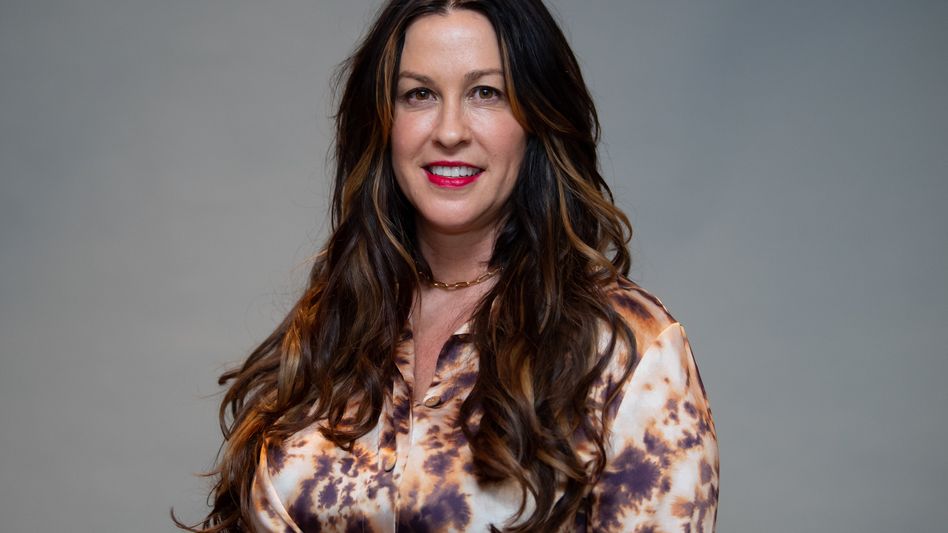 As soon as she saw the first cut of the film, it became clear to her that »our visions do indeed differ painfully from one another«: Canadian singer Alanis Morissette expressed anger about a documentary about her life.

Shortly before the premiere of "Jagged" at the 46th Toronto International Film Festival (TIFF) on late Tuesday evening (local time), the 47-year-old musician distanced herself from the HBO production in a message.

"This is not the story I agreed to tell," writes Morissette.

The singer did not respond to exactly which passages of the film she rejected.

The Washington Post had previously reported that Morissette spoke in Jagged about having been sexually abused in the early years of her career.

Accordingly, she says in the film: “I always said that I had agreed, and then I was reminded: Hey, you were 15, at 15 you cannot agree.

Now I think, oh yeah, they're all pedophiles.

It's all sexual abuse of young people. ”Who Morissette is referring to remains unclear in the film.

Morissette had given lengthy interviews for director Alison Klayman's film.

Now she says her story is "far too nuanced" for another person to relate it.

The film team brought in facts »that are simply not true«.

In addition, interviews gave her a “false sense of security”.

Singer will not help market the film

"I agreed to be part of the celebration of the 25th anniversary of [the album] Jagged Little Pill and was interviewed at a very vulnerable time," Morissette wrote.

You suffered from depression after giving birth, said the musician.

She decided not to take part in any event for Jagged, also because, like many other “stories” and unauthorized biographies that have appeared over the years, this film contains hints and facts that simply don't are true, ”explained the singer.

Today Morissette is also considered a feminist pioneer in pop, she was just in her early twenties when she spoke to millions of young women from the soul with her record "Jagged Little Pill" in 1996.

The album became one of the greatest hits in music history.

Alanis Morissette: Musician distances herself from documentary films about her life 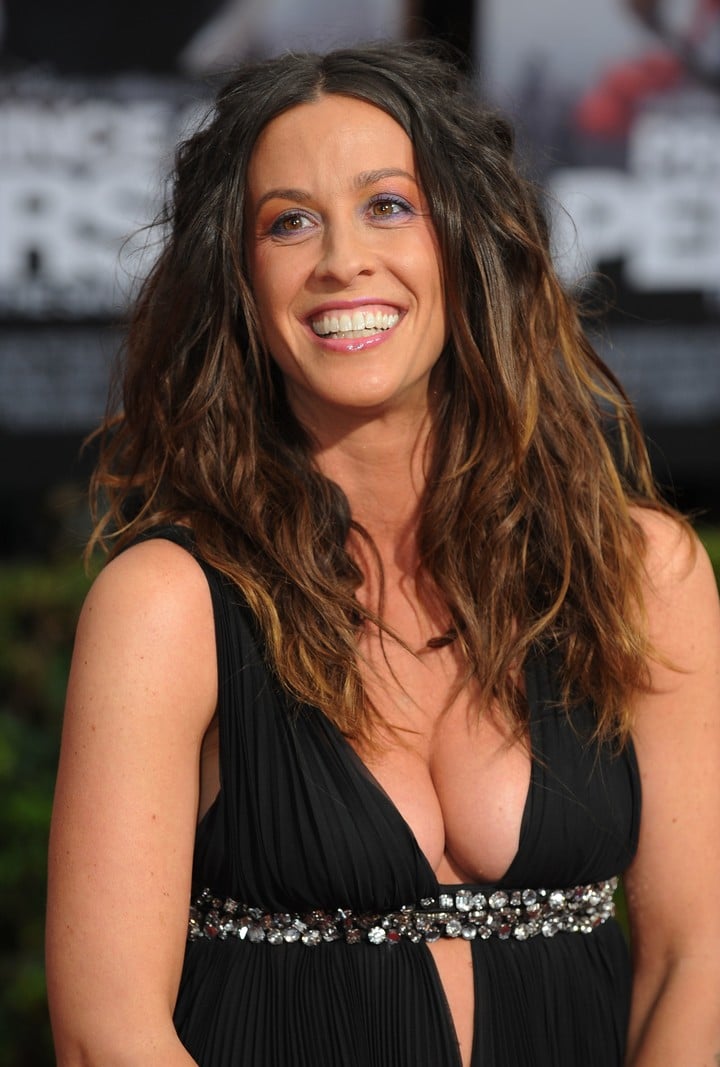 Alanis Morissette said she was raped

Alanis Moriss reveals: "I was raped at 15" | Israel today 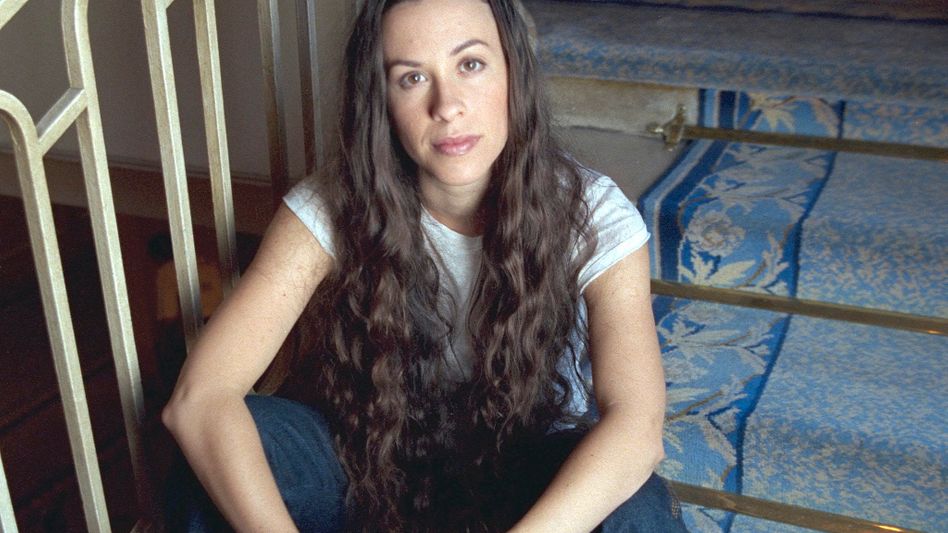 The situation in the morning: German election campaigners, look to Brussels!

"It's fake, it's not me": Inbal Peretz is getting used to the new religious traditions brought by her husband Kobi - Walla! culture