It was reported by the Ministry of Health in the health part of this Tuesday. A patient infected with the Delta variant died in Mendoza. 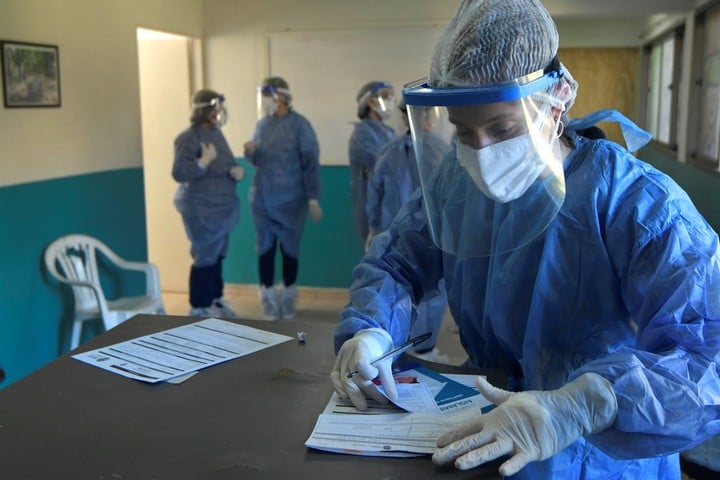 Hours after the third fatal case of the Delta variant in Argentina was confirmed, the Government updated the figures for the pandemic.

In this way, since the beginning of the health crisis, the country has exceeded 5.2 million infections detected and

The data comes from the health report published this afternoon by the Ministry of Health, based on information provided by the provinces.

As reported by the ministry about adults in the Intensive Care Unit (ICU), there are 1,851 hospitalized for Covid, with a bed occupancy percentage of 41% in the Nation and 42.6% in the AMBA.

The detail by province

The list of new infections did not have any province that exceeds a thousand cases, with Buenos Aires (913) as the one that reported the most infections.

As for the 176 deaths reported by the health portfolio, they were reported from: Buenos Aires (70);

In Argentina, 5.2 million coronavirus infections were detected, since the beginning of the pandemic.

The country has been going through the

lowest point of the contagion curve

since the first wave, registered in the middle of last year.

This represents a monthly drop of

Despite this slowdown, Argentina ranks

among the countries with the

detected throughout the pandemic.

among those with the most

registered, according to the

The daily average of deaths is

-also with the data of the last week-.

It remains well below the record of 603 recorded on June 11.

This Tuesday, a Brazilian trucker who had been

infected with the Delta variant

He was hospitalized for three weeks at the Perrupato hospital, in the town of San Martín.

The 42-year-old man had been hospitalized since August 28 for covid-19.

Shortly after arriving in the province, he presented symptoms and was swabbed in a hospital in Greater Mendoza, after which he was isolated and admitted to intensive care at the Perrupato hospital.

According to the newspaper Los Andes, he was vaccinated with

a single dose of Pfizer

In mid-August, the first two deaths in the country had been confirmed by Delta: they are patient zero from Córdoba - a man who had returned from Peru and had not completed the isolation - and a woman who had been infected by close contact.

Between today and tomorrow, the distribution of 1,417,165 vaccines against covid-19 to the provinces will be completed.

According to data released to the Public Vaccination Monitor, up to this morning 51,999,944 doses had been distributed to the provinces, of which

4.6 million remain to be applied

According to official data, 86% of those over 18 years of age received at least one dose of the coronavirus vaccine.

According to official sources, this represents

Covid in the ORT: there are already 61 infected and would confirm two more cases of Delta

A patient infected with the Delta variant of Covid died in Mendoza: it is the third fatal case in Argentina 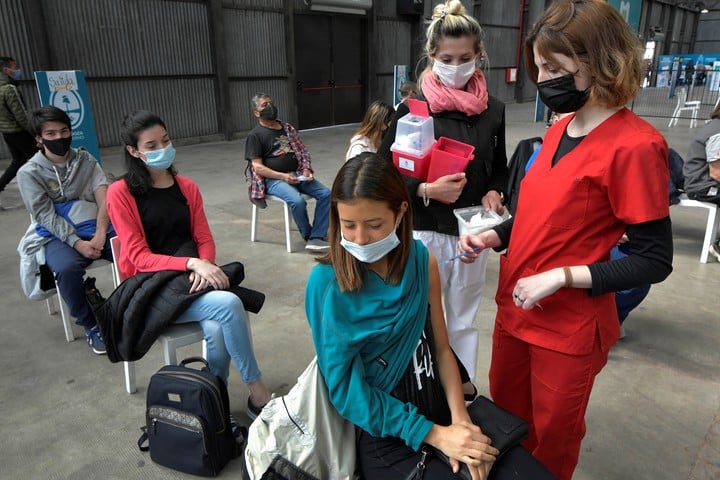 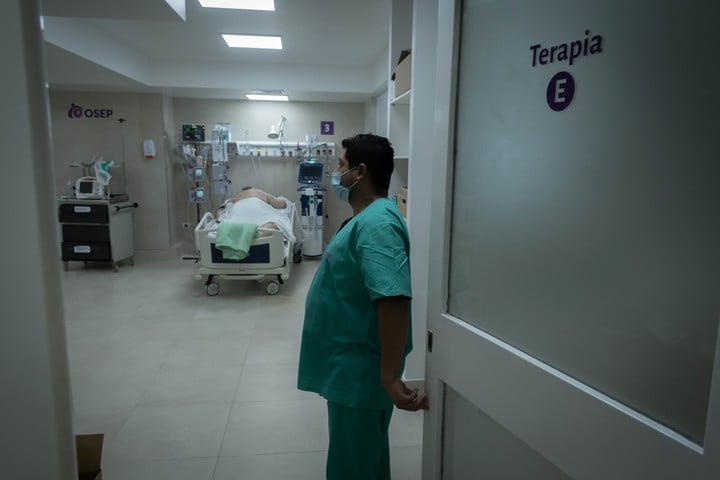 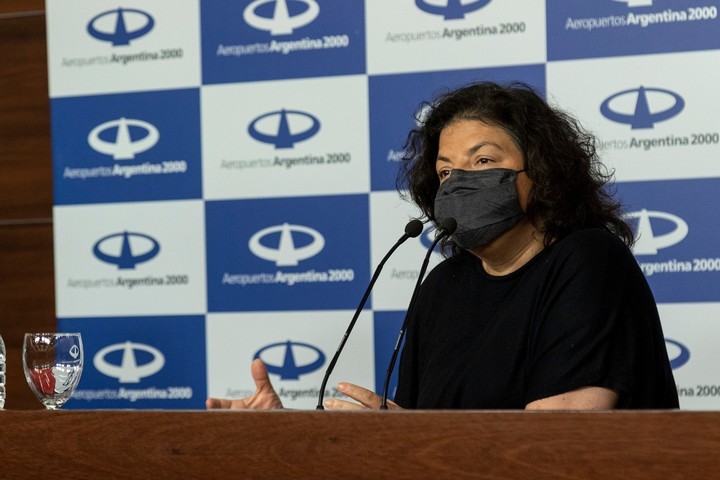 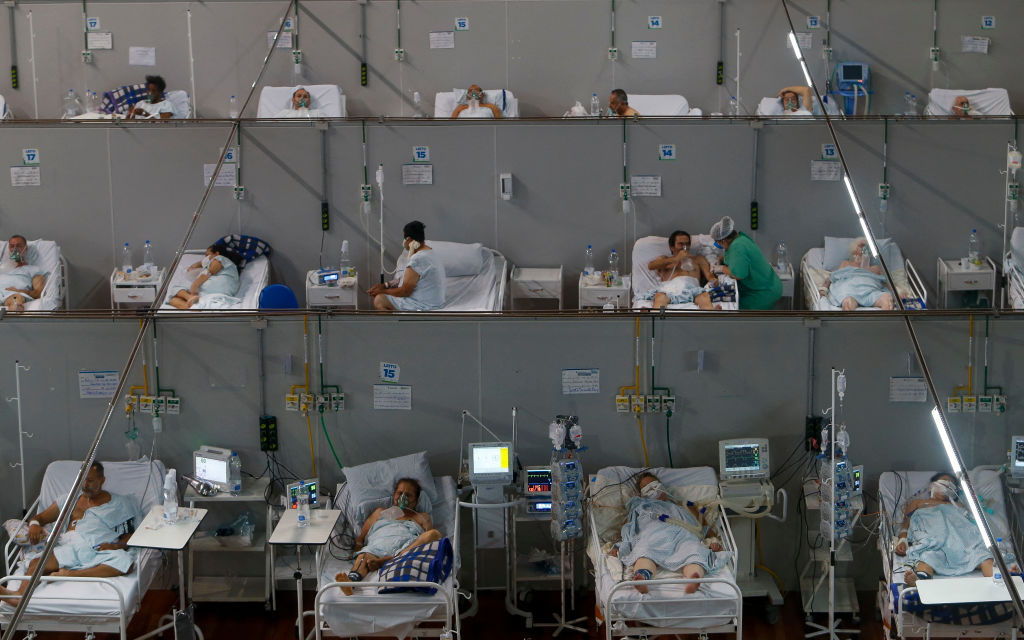 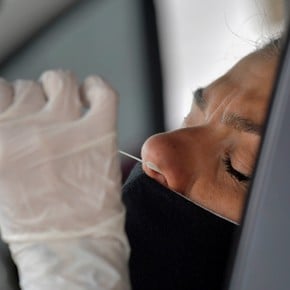