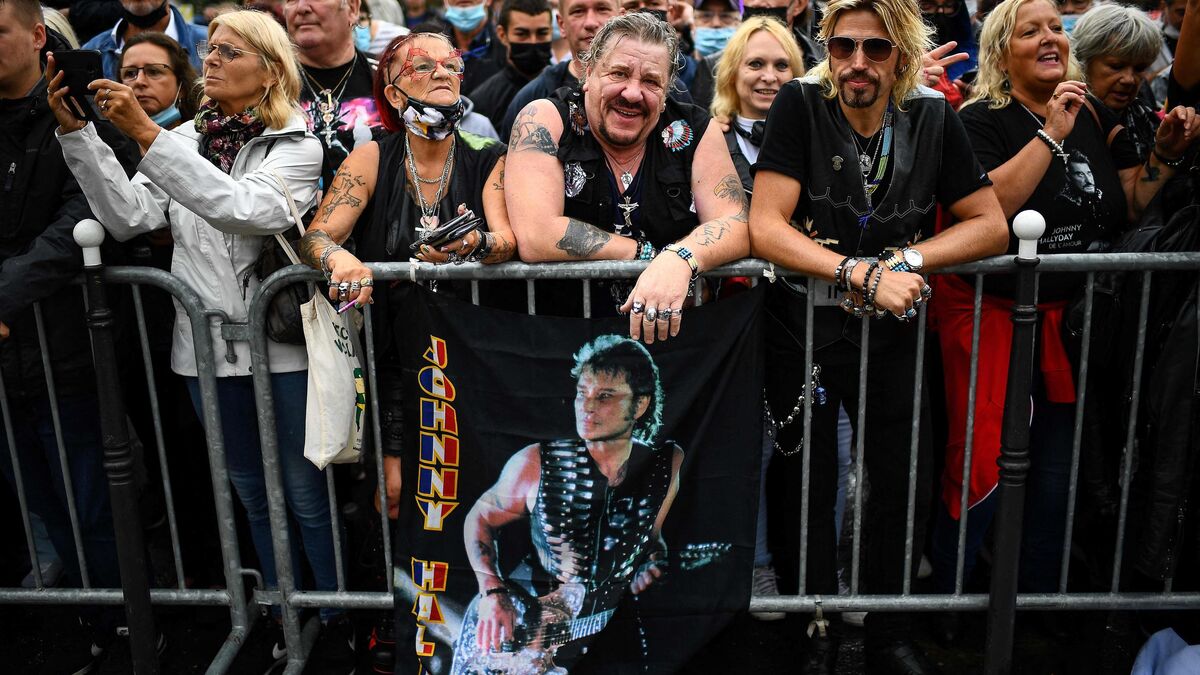 Four years after the taulier's disappearance, Johnny Hallyday fans now have a place in Paris to gather, gather to celebrate and pay homage to their idol, whose burial rests thousands of kilometers away - on the island. of Saint-Barthélemy - in the Antilles.

Too far for the many fans of the metropolis.

Since this Tuesday morning, it is therefore in front of the Accor Arena, legendary concert hall where the rocker has given 101 performances during his career, that the Johnny Hallyday esplanade and this 6 m high statue, representing the two passions of the star: motorcycles and music.

Read also The homage to Johnny, his life with Jalil Lespert, Laura and David ... the confidences of Laeticia Hallyday

On a small stage set up for the inauguration, the singer's musician friends gave a mini-concert, in front of some 150 bikers from all over France, and hundreds of fans, gathered further behind barriers. Among these fans of the star, Monique, in her fifties, made the trip the day before from Issoire (Auvergne) to be one of the first to arrive there early this morning. “I wouldn't have missed it for the world. Now we have a place to collect ourselves. That's what we wanted, a place easy to access and where Johnny's soul also hovers, ”she exults.

Accompanied by the mayor of Paris Anne Hidalgo, Laeticia Hallyday and her two daughters, Jade and Joy, unveiled the “figurative” statue of the star, a work by plastic artist Bertrand Lavier entitled “Something from…”, an allusion to the singer's famous hit . It consists of a mast in the shape of a guitar neck, with a real Harley Davidson at the top, which belonged to Johnny. 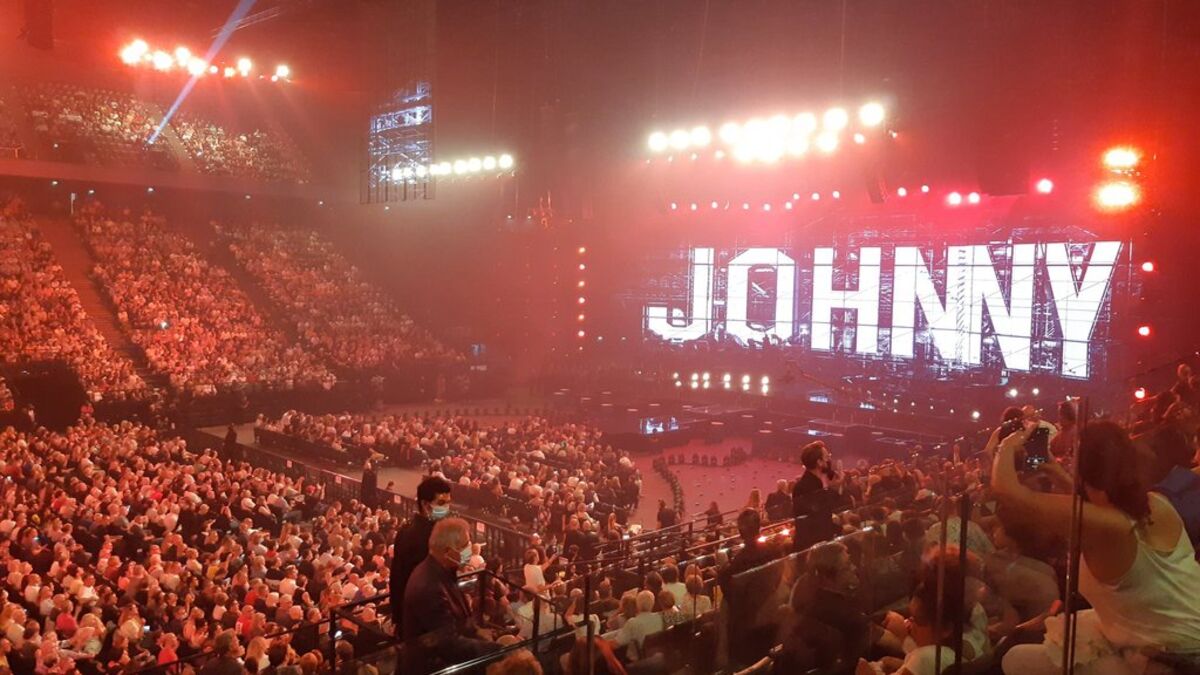 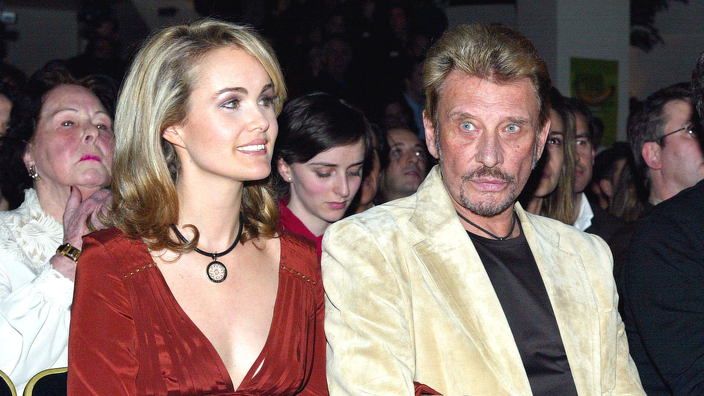 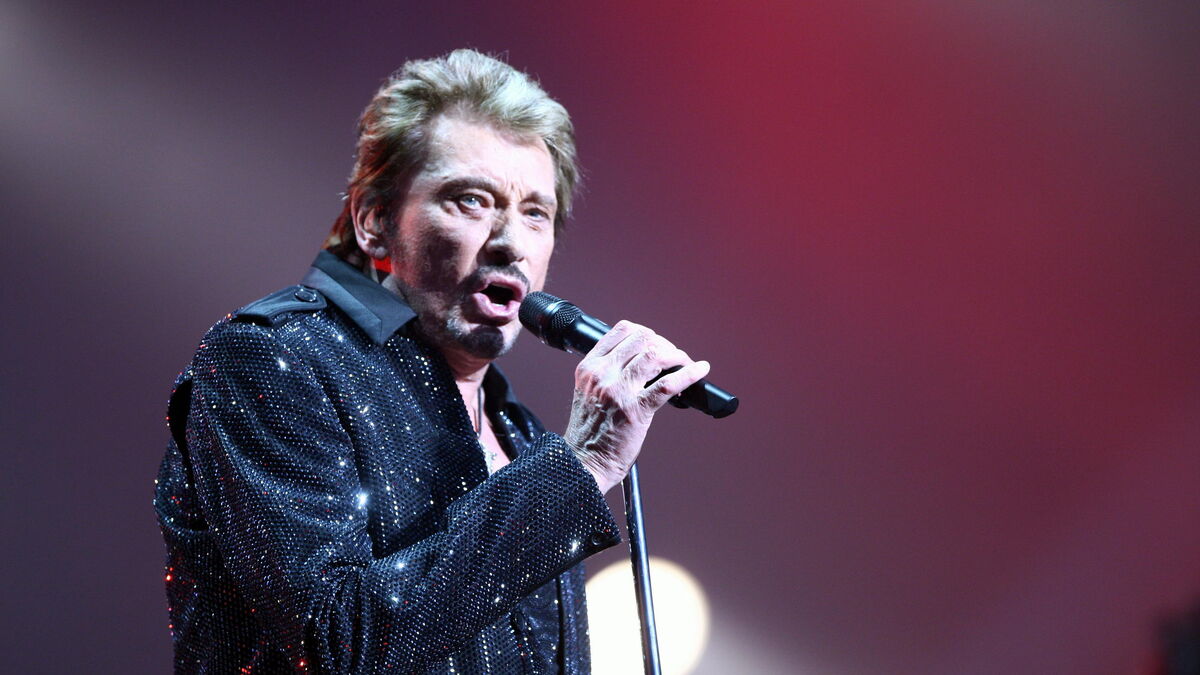 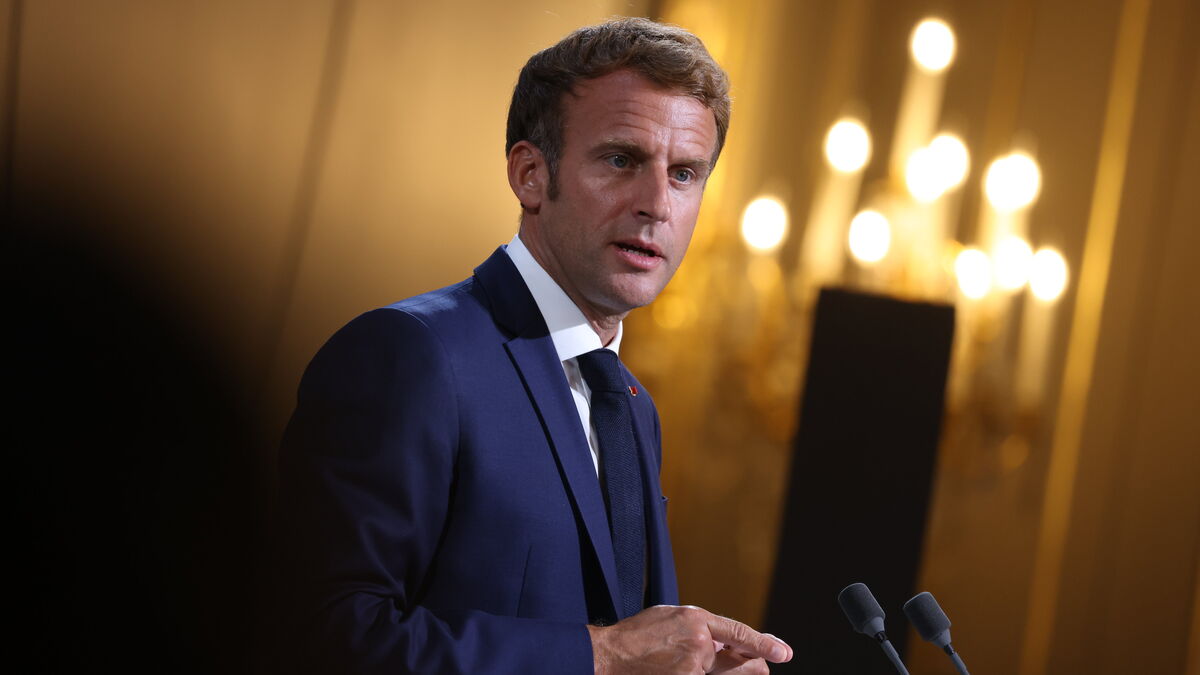 Beauvau de la sécurité, homage to Johnny and red vigilance to thunderstorms in the Gard: the information to remember this afternoon 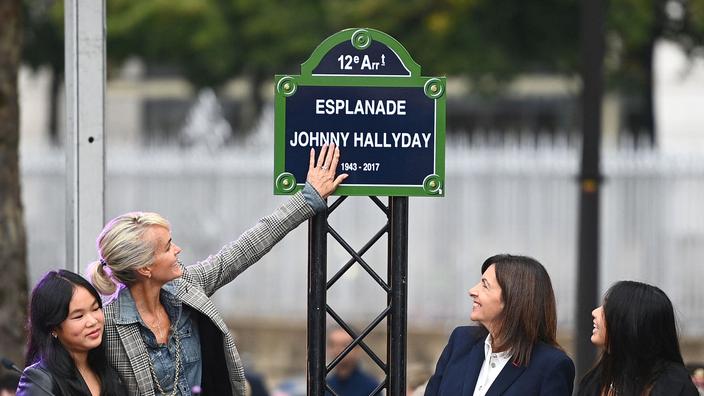 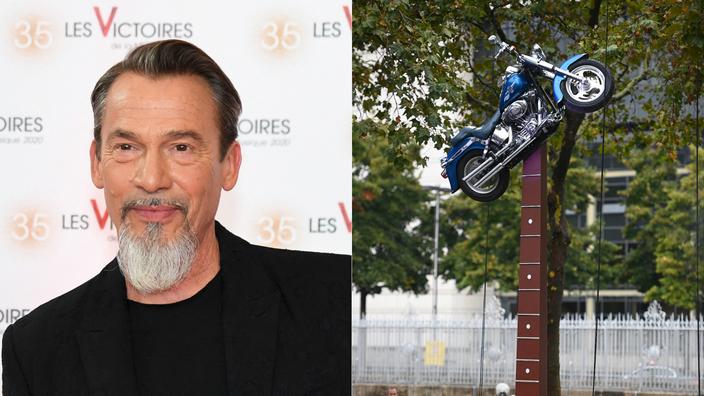 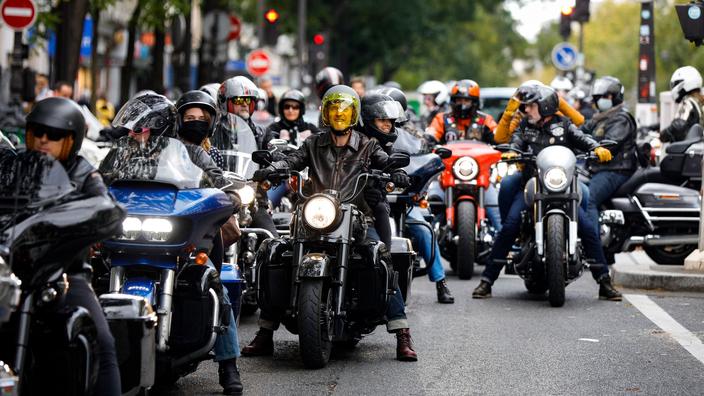