Norm Macdonald: Star comedian dies at the age of 61

He was the kind of comedian who love comedians: he was known as a member of "Saturday Night Live," and he became famous for his star imitations. Norm MacDonald has now died at the age of 61. 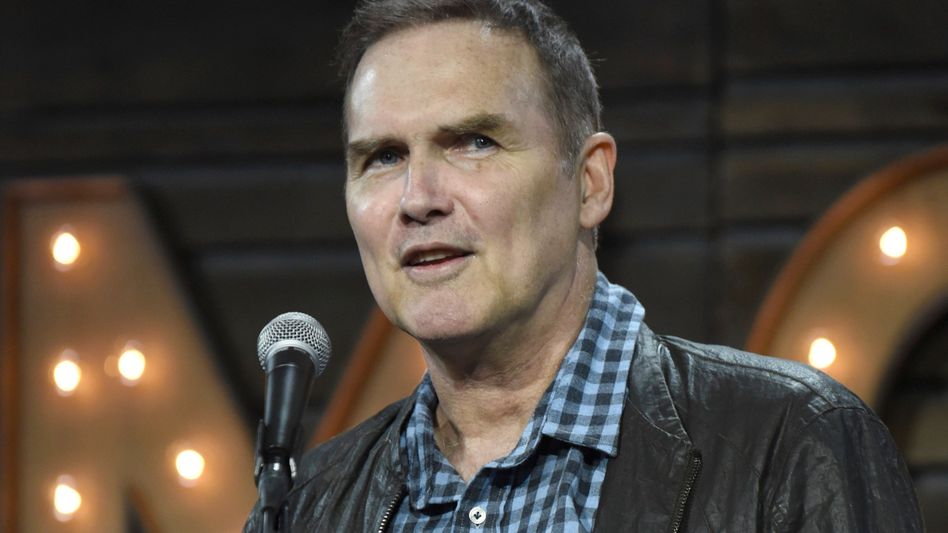 Norm McDonald in September 2017: "I just like to make jokes that I like, and if the audience doesn't like them, it's because of them, not me"

The Canadian comedian and former "Saturday Night Live" star Norm Macdonald is dead. According to his management, Macdonald died on Tuesday after a long illness, as several US industry magazines unanimously reported.

On social media, fans and celebrities said goodbye to Macdonald, including Canada's Prime Minister Justin Trudeau: “The world was a much funnier place because Norm Macdonald was in it.

We lost a comedic genius and a great Canadian. "

Born in Québec, Macdonald began his career as a stand-up comedian in Canada before he was hired as a writer for comedy productions such as the sitcom "Roseanne" in the USA.

He was particularly known for his imitations of stars such as Burt Reynolds, Larry King and Quentin Tarantino.

Macdonald also presented the »Weekend Update« program on the TV show. On the day of the verdict in the murder trial of former football star OJ Simpson, he opened the news parody with the words, "So it's official: murder is legal in California." Also in the episode he repeatedly referred to the former football star as a murderer, which in the end probably cost him the job. He was fired in 1998 in the middle of the current season by NBC entertainment boss Don Ohlmeyer, a friend of Simpson's who reportedly disliked the fact that "SNL" star Simpson was almost always the target of jokes.

I always understood that Ohlmeyer could fire me for being the one who owned the cameras, so that didn't bother me.

I was always happy that SNL gave me a chance, "Macdonald said in 2002." I just like to make jokes that I like, and if the audience doesn't like them, it's them, not me. "

MacDonald was the kind of comedian who love comedians. This is also reflected in the reactions of colleagues. “Norm had the most singular comedic voice I have ever met, and he was so relentlessly and uncompromisingly funny. I will never be able to laugh so heartily again. I'm so sad for all of us today, ”wrote talk show host Conan O'Brien. Also colleague Jon Stewart thought: "Nobody could make you laugh like Norm Macdonald."

Comedian Sarah Silverman wrote, “Norm was in his own comedy genre. There is no one like him on this planet. Please do yourself a favor and look at his things «. Actor Seth Rogan recalled a role model: “I learned the way he spoke when I started acting. I stayed up to see him on talk shows. He was the funniest guest ever. We lost a comedy giant today. "

According to his management, he is said to have been suffering from cancer for nine years.

MacDonald also had his own opinion on death from cancer.

He said in 2011 that it is wrong to say that you have “lost the fight against cancer” when you die same time dies.

This is not a loss for me.

Norm Macdonald: Star comedian dies at the age of 61 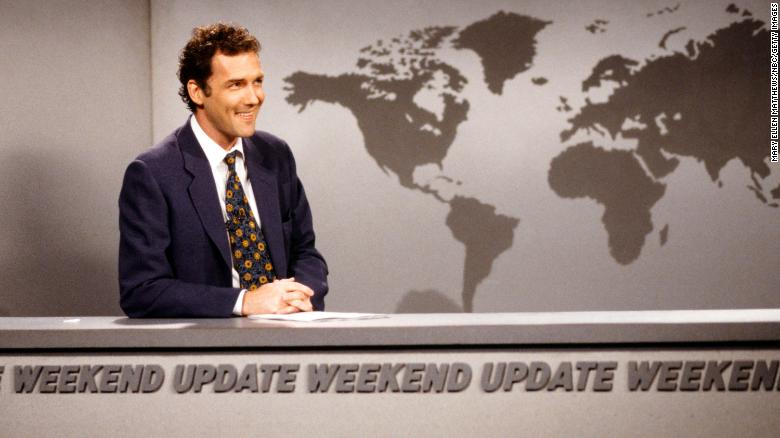 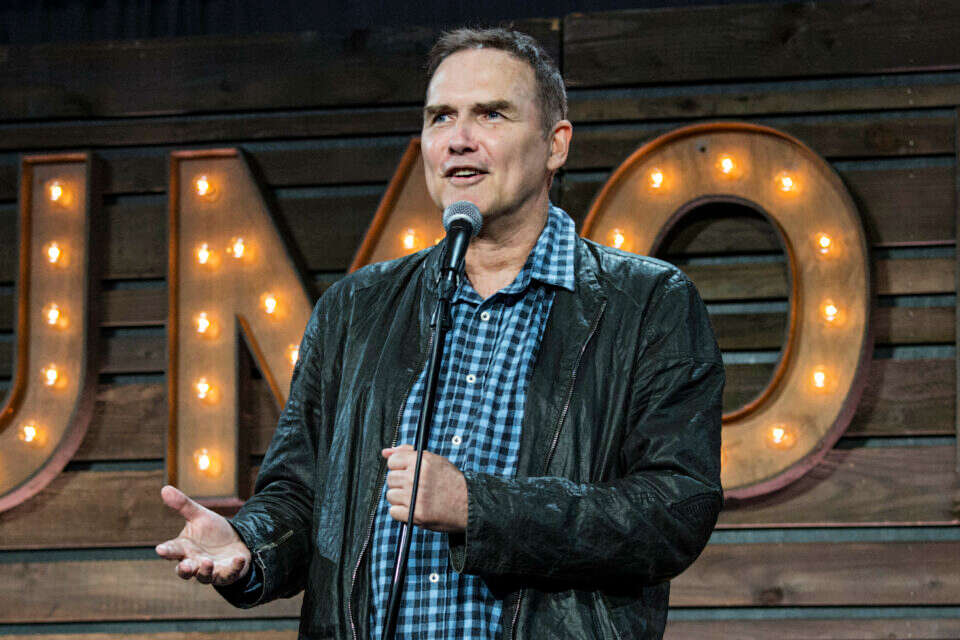 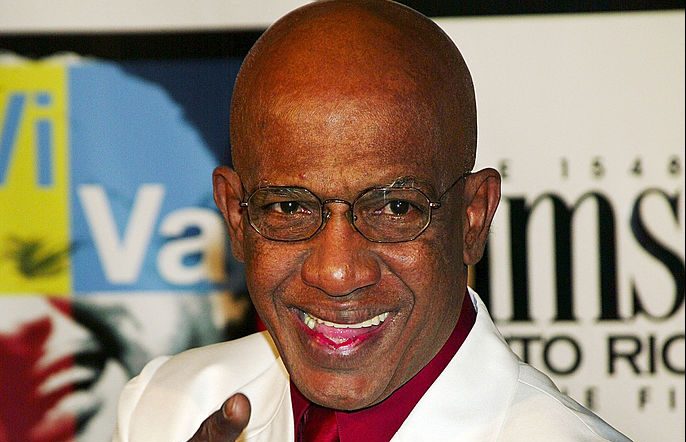 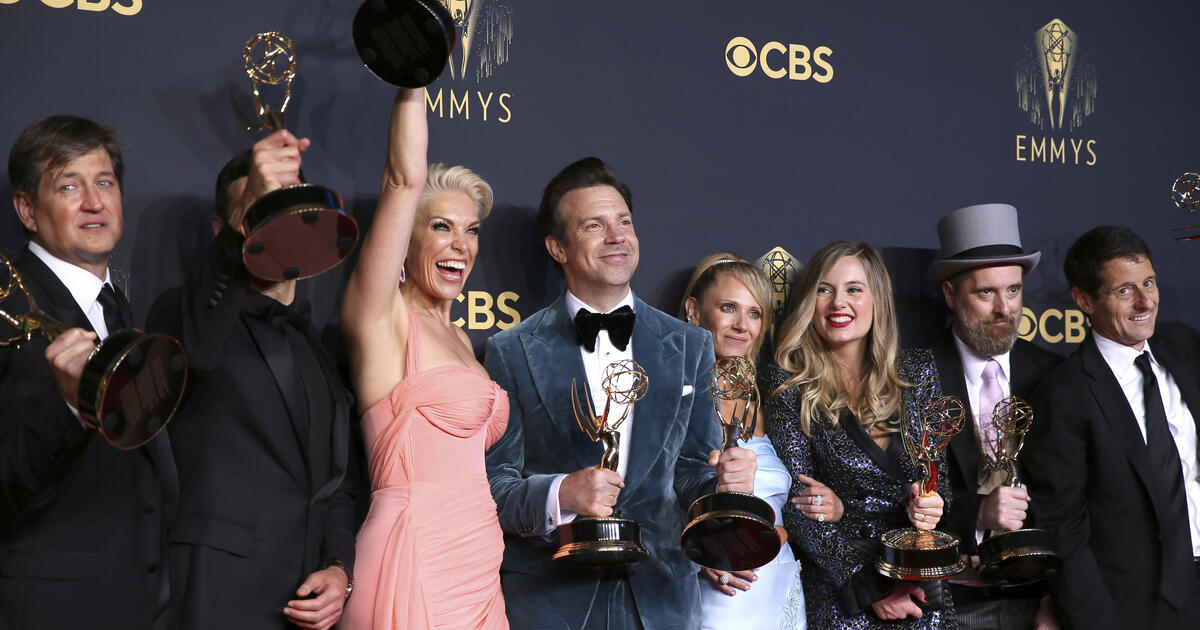 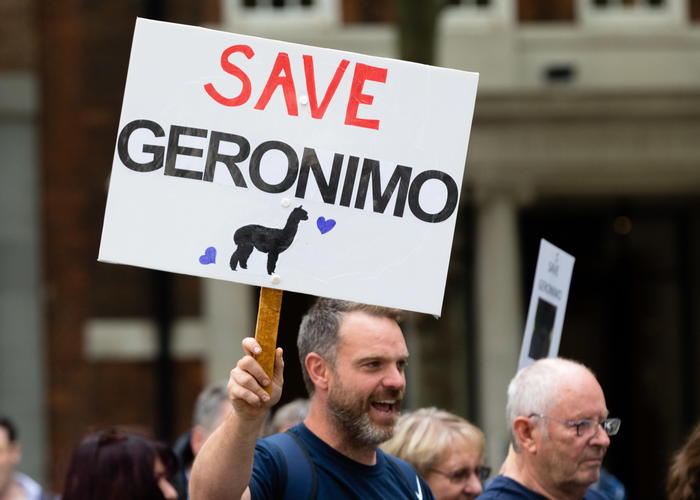 Gb: protest in Downing Street to save the Geronimo alpaca 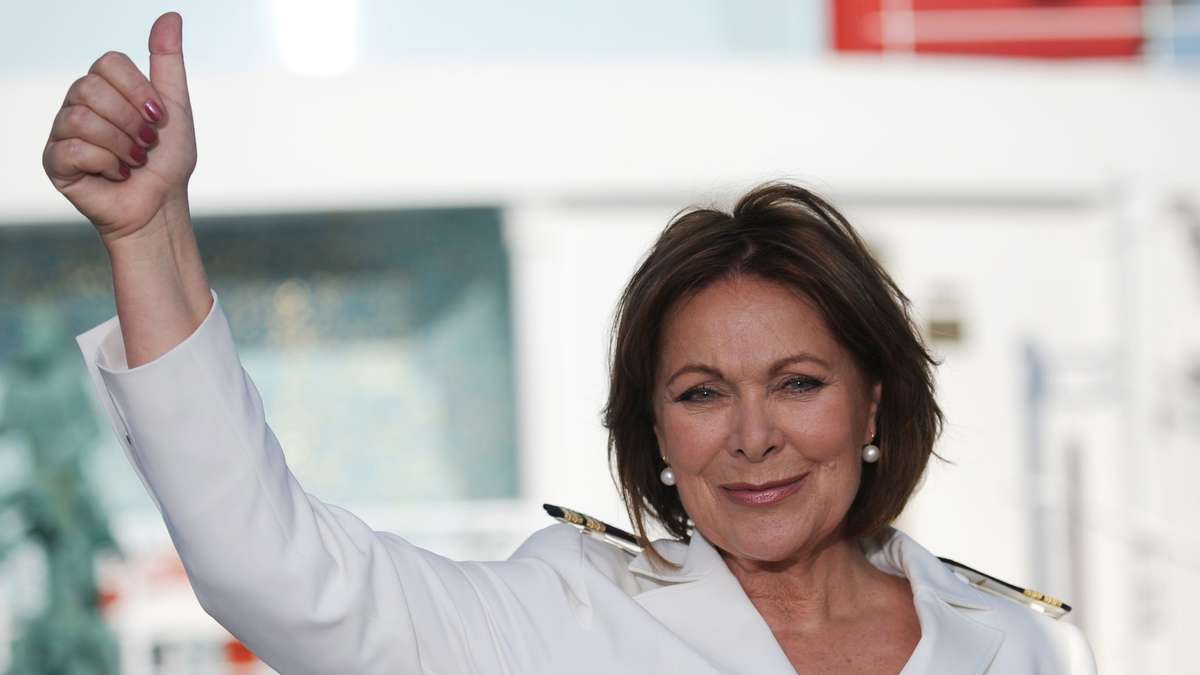 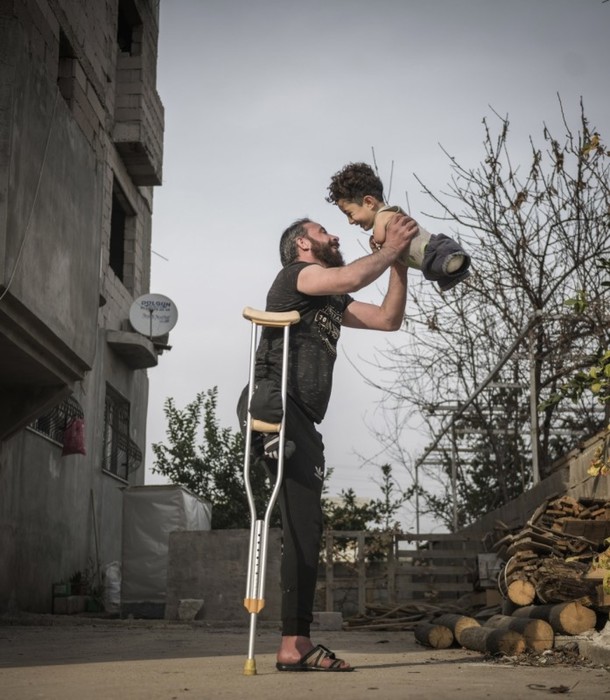