Denmark: Long-term prisoners should not be allowed to enter into new relationships

The case caused outrage in Denmark: A 17-year-old girl fell in love with the murderer Peter Madsen while he was in prison. The government wants to prevent such a thing in the future. 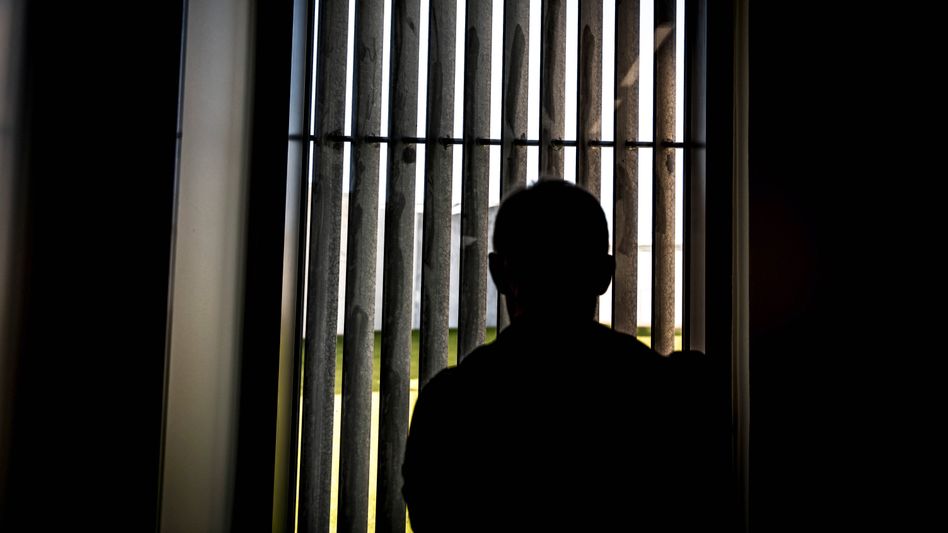 The Danish government has introduced a bill to prohibit those sentenced to life imprisonment from entering into new romantic relationships.

The new law stipulates that inmates may only come into contact with people who were close to them before they were imprisoned, according to the BBC.

With this ban, the ministers hope to counteract the increase in "groupies" of criminals.

"We have seen disgusting examples in recent years in which detainees who have committed heinous crimes have contacted young people in order to gain their sympathy and attention," said Danish Justice Minister Nick Haekkerup.

An increase in »groupies« should be prevented

The law follows the revelation that a 17-year-old girl fell in love with the killer Peter Madsen.

Madsen was sentenced to life imprisonment in 2018 for the brutal murder of journalist Kim Wall.

The 50-year-old killed Wall after boarding his submarine for an interview on August 10, 2017.

He later dismembered her body and sank it in the sea.

The 17-year-old admitted she fell in love with Madsen after exchanging letters and talking on the phone with him for two years.

She claims to have become jealous when he later married Jenny Curpen, a 39-year-old Russian.

Justice Secretary Nick Haekkerup said these types of relationships "must of course be stopped," adding that convicted criminals "should not be able to use our prisons as dating centers or media platforms to brag about their crimes."

The new six-point draft law also prohibits long-term prisoners from freely expressing their crimes on social media or discussing them in podcasts.

Madsen had only confessed to the murder of journalist Wall during an appearance in a Danish documentary.

In addition, prisoners are said to have served at least ten years of their sentences before temporary release is considered.

So far it has been a maximum of four years.

Critics of the attack argue that the ban encroaches too deeply into the private lives of the prisoners and raises questions of censorship.

According to the BBC, the right-wing opposition in the Danish parliament has already signaled its support for the proposed law.

It is expected to take effect early next year.

Denmark: Long-term prisoners should not be allowed to enter into new relationships Denmark vacation 2021: Everything about the current Corona rules 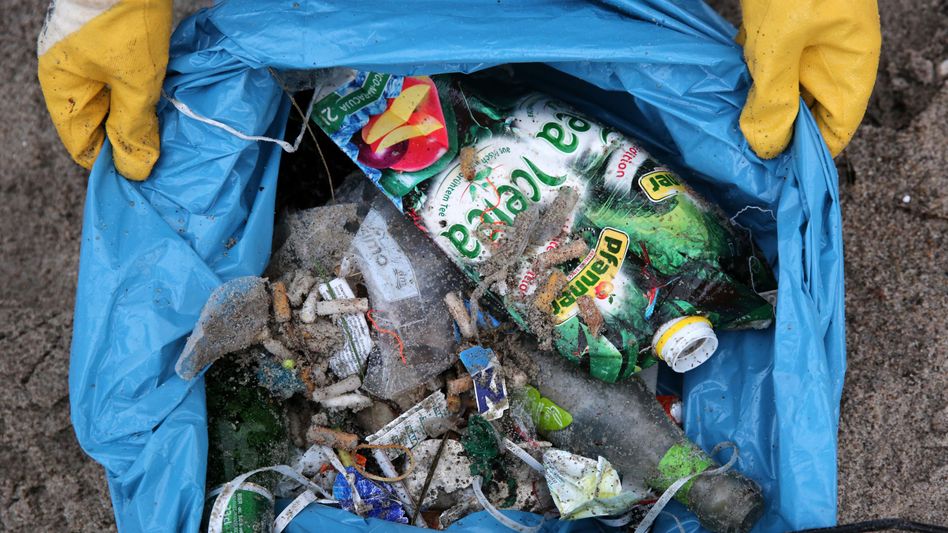 Union: Politicians speculate about labor service for the long

Attachment Anxiety: This is how you should never react when you are with a relationship phobic 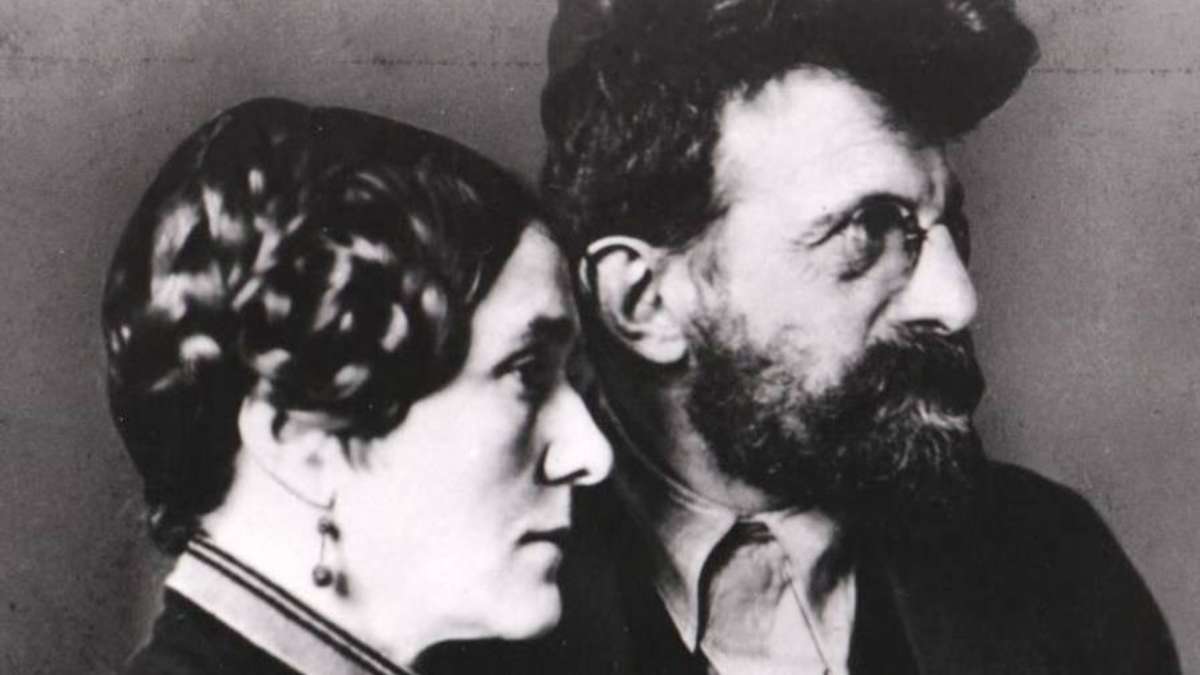 Zenzl Mühsam: The freedom fighter from Haslach, after whom Munich named a street