Olivier Véran announced Thursday evening a bonus of 100 euros and a revaluation of monthly salaries of the same amount. 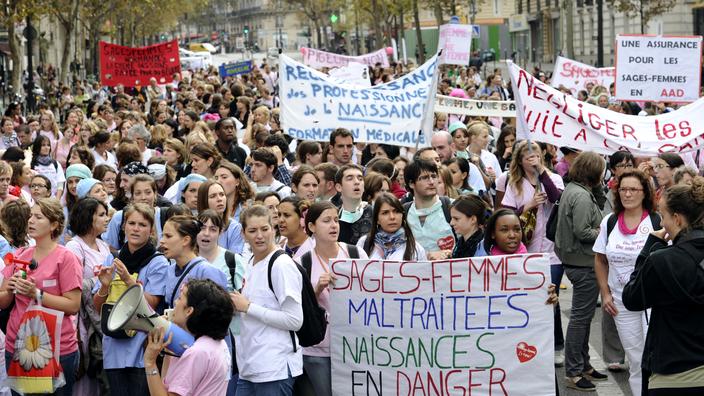 After long months of discussions with midwives, the Ministry of Health announced Thursday evening a salary increase of 100 euros.

Midwives were indeed the big forgotten ones in these salary increases.

But for the main concerned, these 100 euros do not provide an answer to the growing unease of the profession and are far from sufficient.

What was announced yesterday is not going in the right direction at all.

For us it is a disaster

The question of status at the heart of the anger

First, the government has not taken up the issue of changing the status of midwives, which is nevertheless requested by the entire profession. "

We only wish to benefit from the same status as other hospital medical bodies, such as doctors or pharmacists

. For the moment, the profession of midwife is supervised by the hospital public service in the same way as the paramedical personnel and therefore depends on the hierarchy of the hospital, which does not allow "

to respect the ethical obligation of" independence of the profession

”vis-à-vis the employer, details the union.

The status of hospital practitioner, from which, for example, doctors, surgeons or pharmacists benefit, would allow midwives to free themselves from the hierarchical authority of the hospital which does not apply to these professionals - they nevertheless remain subject to the organizational authority of the director to ensure the functioning of the establishment. This change of status would also allow more adapted training, in connection with their profession, the exercise of a mixed activity between the hospital and the liberal or the recognition of research in maieutics at the University. According to the ONSSF, the only revaluation of the salary "

does not solve the problem of attractiveness of the profession

The issue of staffing was not addressed either: “

the teams are increasingly busy, we have been told of a situation where 3 midwives had to ensure 11 births in 12 hours. With the new announcements, nothing will change

”laments the union. The National Council of the Order of Midwives shares the observation: "

In Guyana, for example, there is currently a shortage of 48 midwives to make hospitals function properly

The midwives also deplore the government's lack of understanding: "

We were listened to but not understood

On the side of the National Council of the Order of Midwives, the conclusion is identical: “

Olivier Véran claims that we are not united on the issue of status, but it is false.

The majority of us ask for the status of hospital practitioner

Misunderstanding the logic of government

Two main reasons have been put forward to explain this objection to trade union organizations by the government on the statute.

First of all, the change would lead to a revision of the index tables which could cost the government dearly.

But the ONSSF sweeps away this argument: "

We do not necessarily ask to be paid like doctors, there may be a new grid specific to midwives within the status of hospital practitioner

Another element of response reported by the union, the government would not have a sufficient legislative window to pass a change of status before the presidential election.

which lacks clarity. According to the Order of Midwives, this indeed only concerns "

”. To make the demands of the professionals heard, an indefinite strike notice will be filed this Friday by the ONSSF. 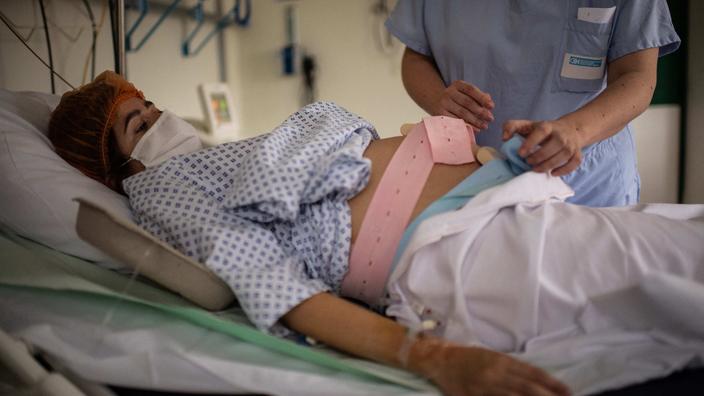 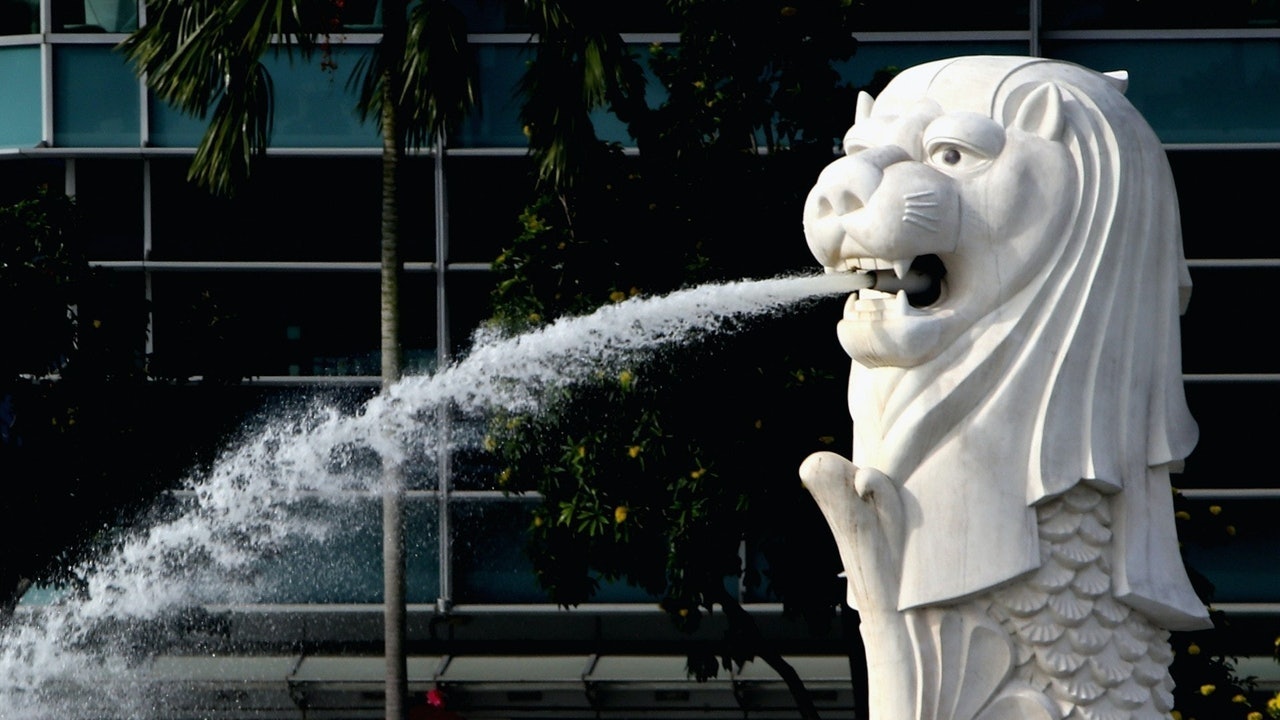 Travel bubble︱The Singapore epidemic is gradually stabilizing, and the departure date will be announced in early July 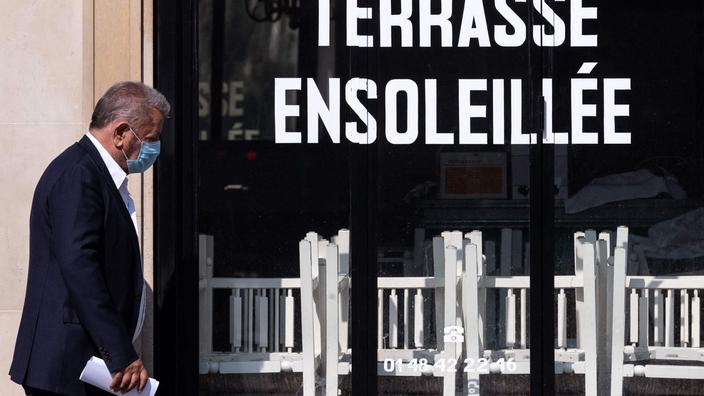 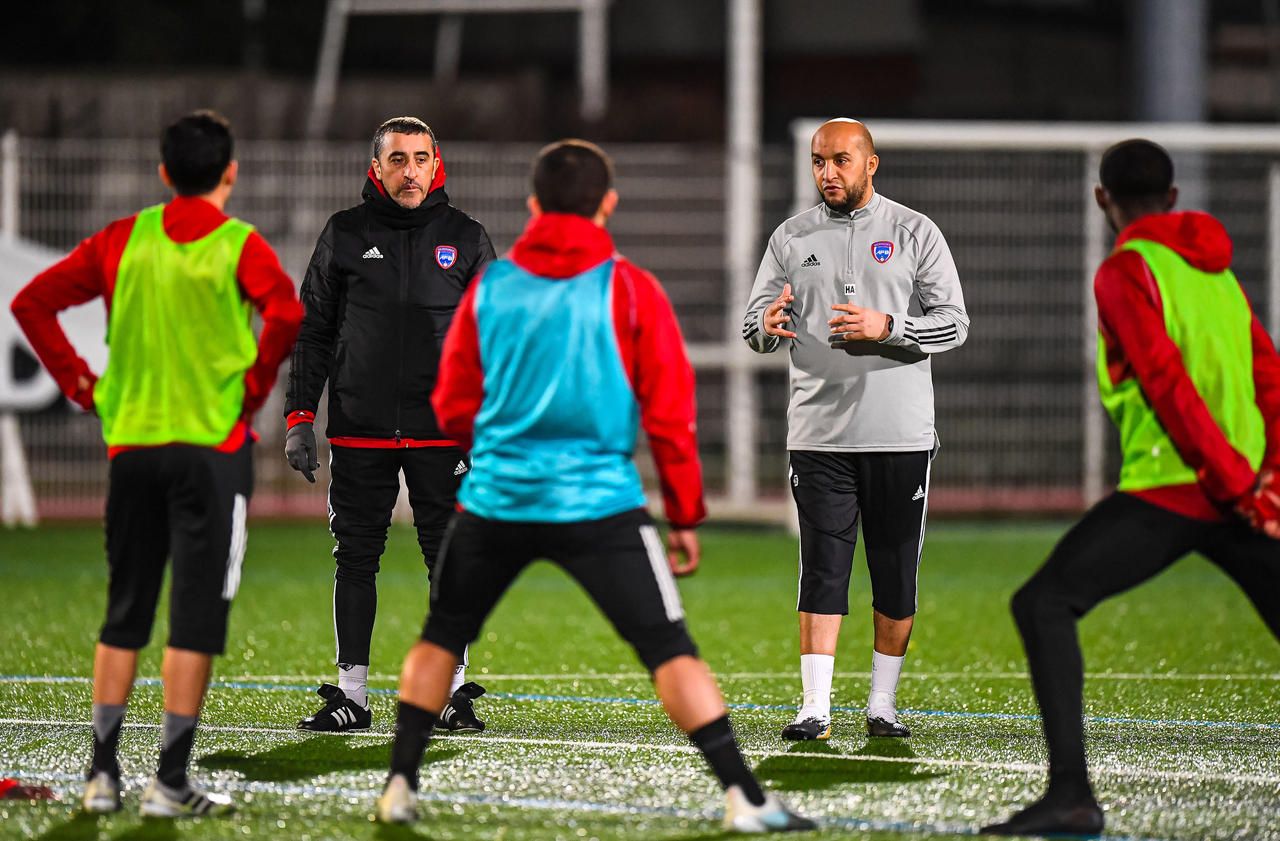 Football: end clap for the National 2 and the Women's D2 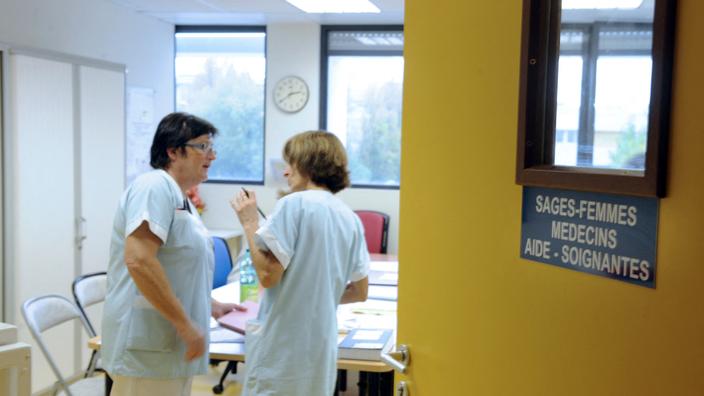