The investigators see an urgent suspicion: An arrest warrant has been applied for against the 16-year-old Syrian who is said to have planned an attack on the synagogue in Hagen. 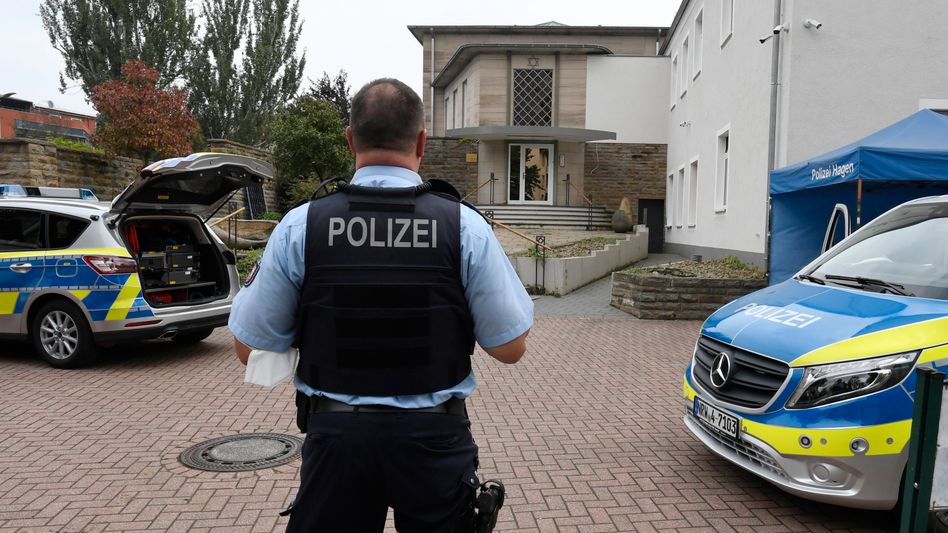 Policeman guards the synagogue in Hagen

The youth arrested for alleged plans to attack the Hagen synagogue is brought before a judge.

That said a spokesman for the public prosecutor's office in Düsseldorf.

The investigators therefore see an urgent suspicion against him and have applied for an arrest warrant, which the judge has to decide on Friday.

The 16-year-old Syrian was arrested on Thursday on suspicion of preparing a terrorist attack in front of the main train station in Hagen.

His lawyer confirmed that his client was scheduled to perform in the afternoon.

Notice of a foreign service

According to security circles, the youth had admitted to having had contact with a bomb-building expert via the Telegram messenger service.

However, he had denied any plans to attack the synagogue.

From security circles it was also said that the young person's contact is said to be a member of the terrorist militia "Islamic State" (IS).

According to SPIEGEL information, the tip was sent to the Federal Intelligence Service (BND) by a foreign secret service.

With searches and arrests, the police followed up a "very serious and specific indication" that an attack on the Hagen synagogue was threatened on Yom Kippur, the highest Jewish holiday, reported North Rhine-Westphalia's Interior Minister Herbert Reul (CDU) on Thursday.

However, searches of the 16-year-old had not uncovered any bomb components.

The synagogue had already been cordoned off on Wednesday evening.

No suspicious items were found there either.

According to security circles, the 16-year-old's father came to Germany in 2014 and was recognized as a refugee.

The 16-year-old's father and two brothers, who were also initially taken into custody by the police, were released on Thursday evening.

A spokesman had emphasized that there was no suspicion of crime against them.

Reul complains about a lack of support for Laschet 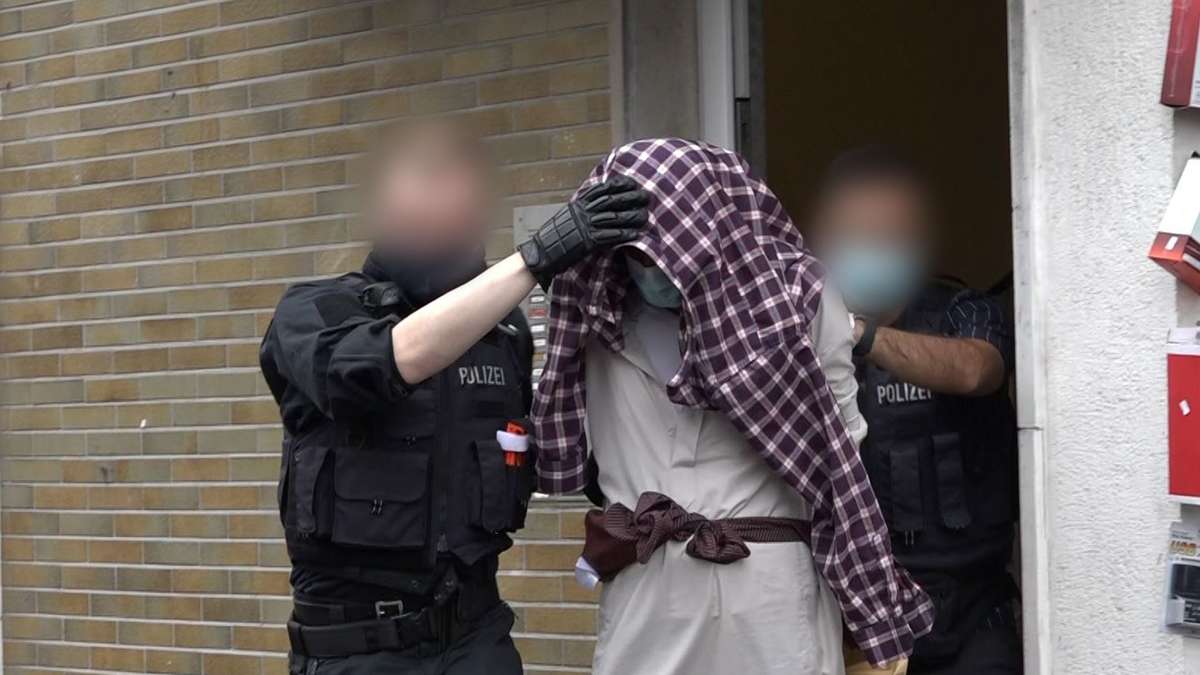 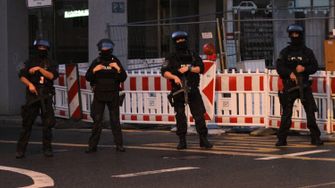 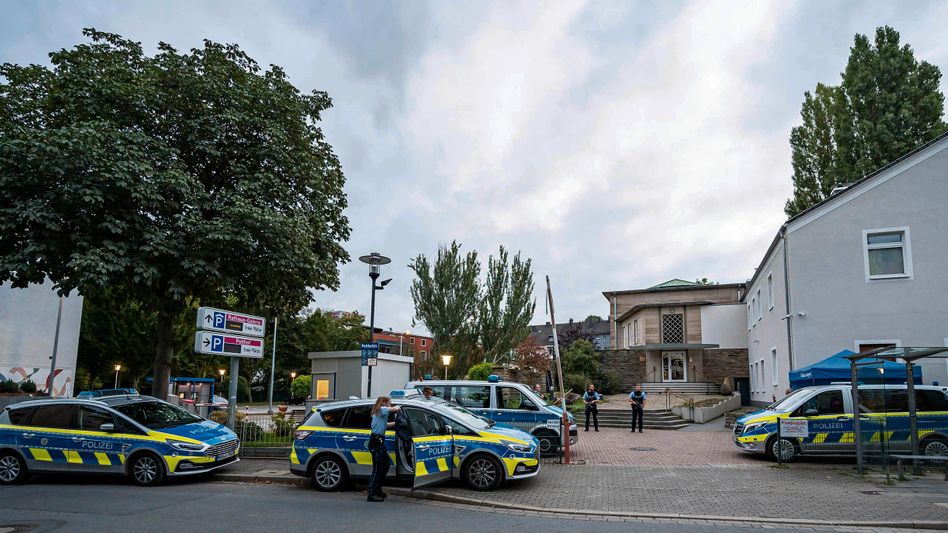 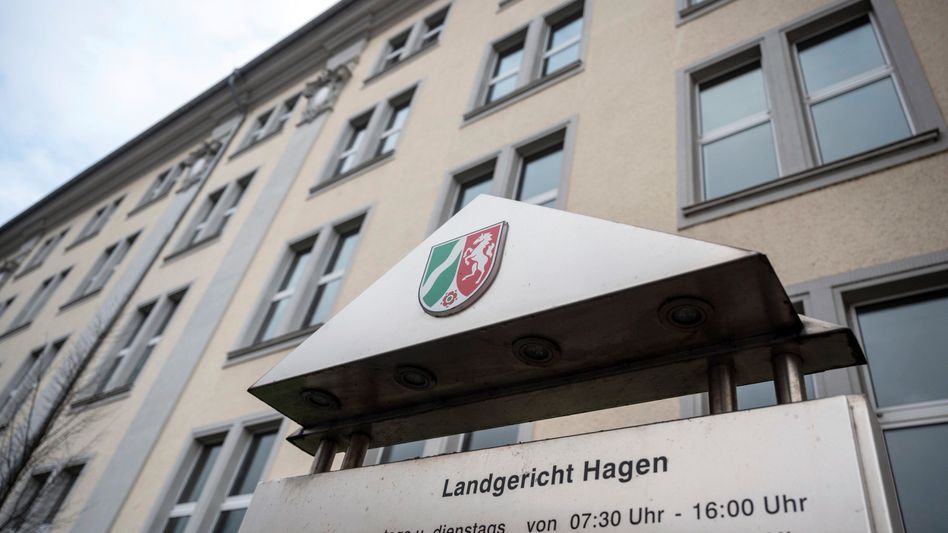 Hagen: Judge from Lüdenscheid for perversion of the law and forgery of documents in court