A knife fight, two dead and a man with a crossbow on the balcony: an act of violence took place in the Netherlands that is puzzling. A large number of the police were in action. 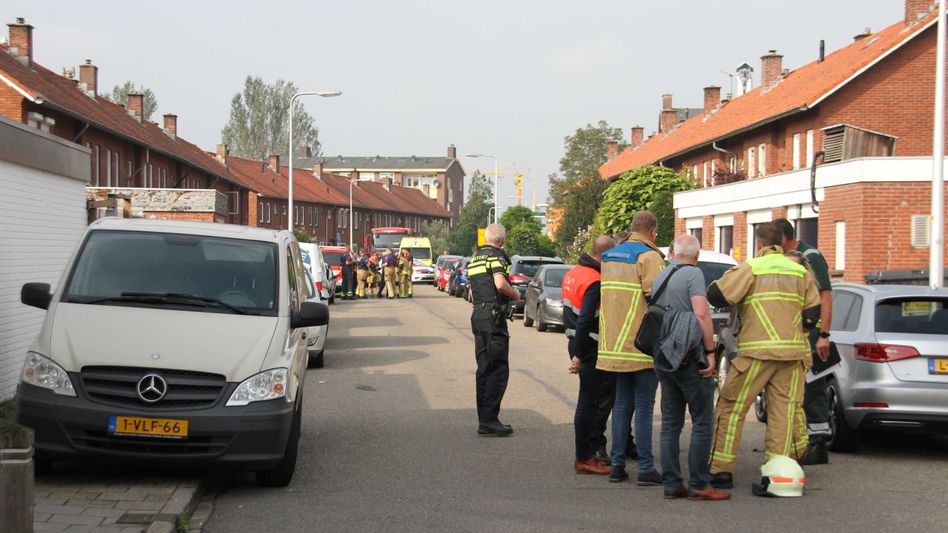 According to the police, two people were killed and two others injured in an act of violence in Almelo, the Netherlands.

A man is said to have shot with a crossbow and was arrested, the police said on Twitter.

He is one of the two injured.

What exactly happened in the city in the east of the country near the German border is still largely unclear.

On Friday morning, the police first received a report about a knife stabbing.

The officers moved out.

According to police, two dead and one injured were found in a residential building.

Witnesses said that a shirtless man with a crossbow was standing on the building's balcony.

The man with the gun can be seen on video.

Then you hear a shot.

Shortly afterwards, the man appears to be shooting an arrow.

Reporters reported that at least one arrow was fired.

The man with the crossbow was eventually arrested by the police.

He may have been injured when he was arrested.

The police said that officers shot.

The neighborhood had been cordoned off.

The police had asked residents to stay in their homes.

It was only hours later that the all-clear was given.

Tenant is said to have started fire in apartment building 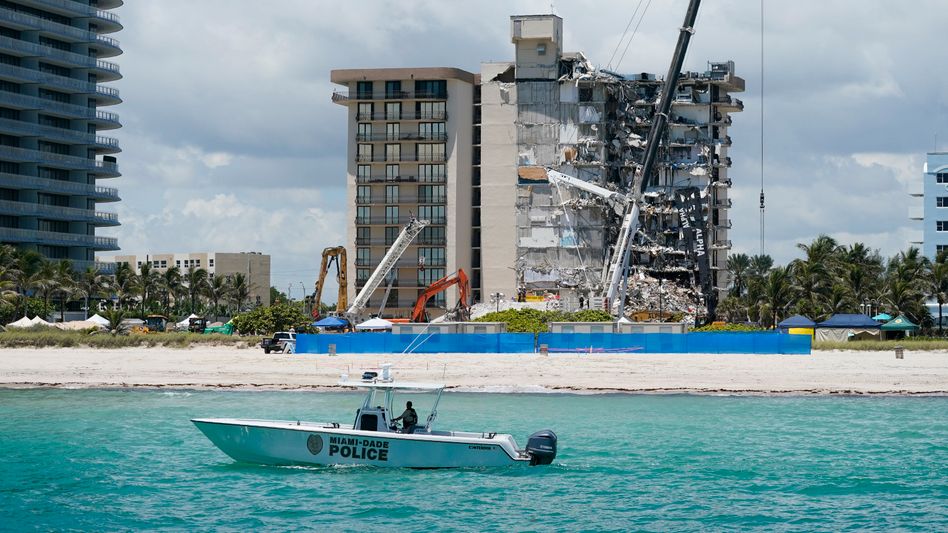 After the collapse of a high-rise in Florida: the building is to be completely torn down