Coronavirus: a study concluded that the Sinopharm vaccine is safe and generates a strong immune response in boys from 3 to 17 years old

The data was published in the journal The Lancet Infectious Diseases. The specific effectiveness of the formula in boys is still unknown. 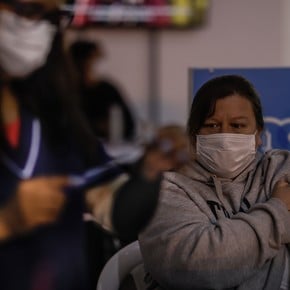 According to the results of the phase 1 and 2 trials of its development, the Sinopharm coronavirus vaccine was shown to be safe and to have generated a “

in children between the ages of three and 17 years

This was published by the prestigious scientific journal

Its efficacy will only be evaluated in phase 3. However, Chinese scientists reported that the formula, formally called BBIBP-CorV

“is safe and well tolerated”

, and that “elicits strong humoral responses [generation of antibodies] against infection by SARS-CoV-2 after two doses ”.

phase 1 and 2 trial, reported in the scientific journal

healthy volunteers were stratified by age.

The researchers divided into three groups, which were given different dosages of immunization:

According to the researchers, the doses were administered

445 boys participated in phase 1, while 810 children were selected for phase 2.

When it comes to safety, the scientists said the

pain at the injection site

In most cases, the severity of these effects "was mild to moderate," and they were "transitory or resolved within a few days."

is safe and well tolerated at all levels tested in participants aged three to 17 years,

” the scientists stated, adding: “Adverse reactions occurred predominantly after the first dose and showed a frequency similar to what was evidenced in participants aged 18 to 59 and in those aged 60 and over ”.

Meanwhile, when evaluating its immunogenicity, that is, the ability of serum to induce an immune response, they stated that it "elicited

They remarked that, although the efficacy of the vaccine is still unknown, the immune response induced by the serum in children between the ages of three and 17

is similar to that expressed in adults

, since “a seroconversion of 100% was achieved in all participants for day 56 ″.

In relation to phase 3 of the study, the scientists anticipated that for this age group it will

be carried out in the United Arab Emirates

, where the vaccines will be administered "21 days apart to obtain additional safety, immunogenicity and efficacy data."

Nasal Covid Vaccine: Why It Raises Hope Among Scientists 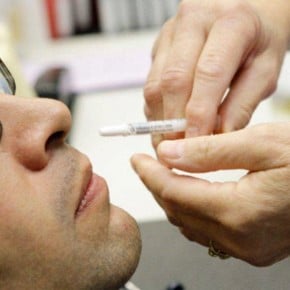 Coronavirus: a study concluded that the Sinopharm vaccine is safe and generates a strong immune response in boys from 3 to 17 years old 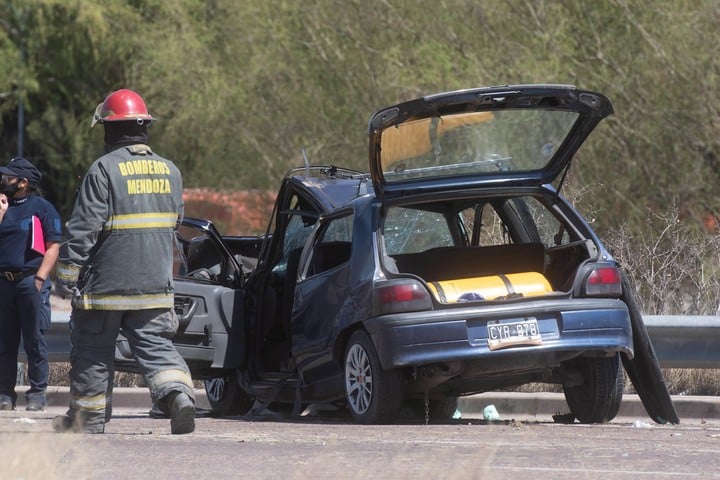 Tragedy in Mendoza: a vintage viceroy lost control of her car and died in a frontal collision 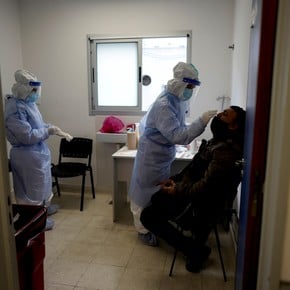 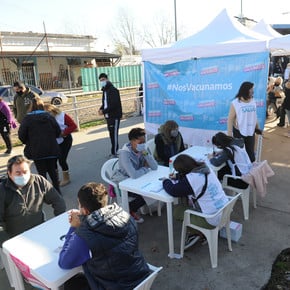 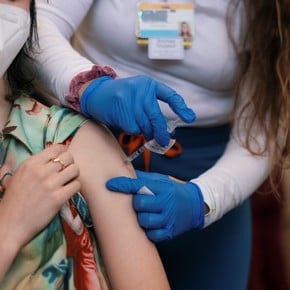 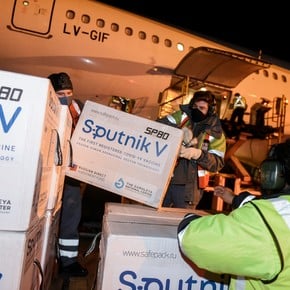 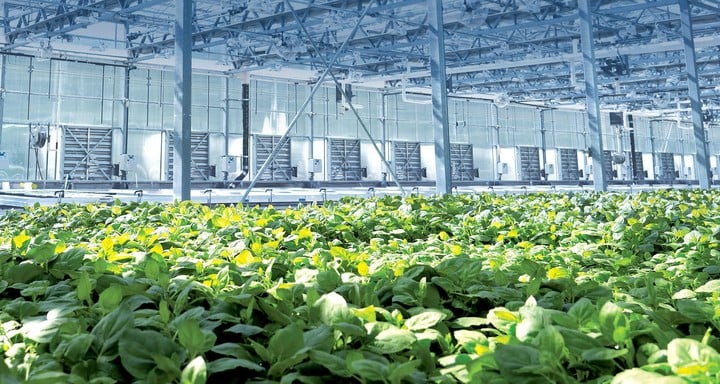 Coronavirus: they seek volunteers to test the first vaccine 'manufactured' in a plant in the country 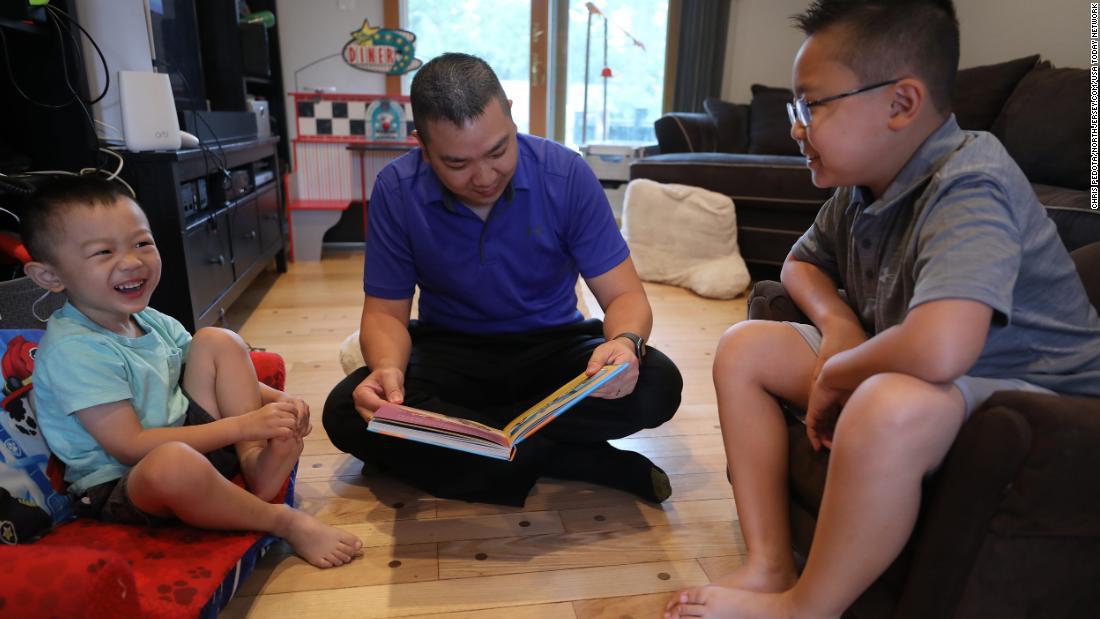 Covid-19 vaccines for children are the next step