"Today I am on day 20 of the hunger strike and I just fell over": There was another incident in the camp of the climate activists in Berlin. 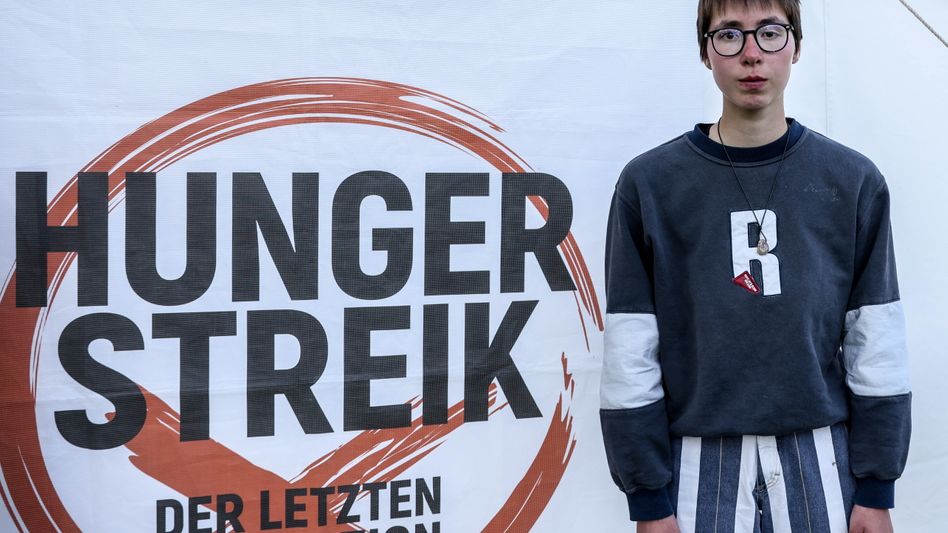 Lina Eichler, 19, in the hunger strike camp in Berlin (on September 14th)

After a bout of weakness, 19-year-old climate activist Lina Eichler was admitted to the Charité on Saturday morning.

Eichler collapsed and was unable to speak for a short time, said the spokeswoman for the action in Berlin, Hannah Lübbert, to SPIEGEL.

According to their own statements, a total of six climate activists started an indefinite hunger strike on August 30th. Since then they have been camping near the Reichstag building in Berlin. Her aim is to persuade the two Chancellor candidates Armin Laschet (CDU) and Olaf Scholz (SPD) as well as Chancellor candidate Annalena Baerbock (Greens) to talk about the urgency of immediate measures against climate change. It is important to the activists that the conversation takes place before the federal election on September 26th and is public, i.e. recorded.

Laschet as well as Baerbock and Scholz have meanwhile asked the hunger strikers to break off their protest. Only then are they ready for an interview, according to the three candidates - but only individually, after the federal election and not in public. Baerbock was the only one who reported to the strikers on his own initiative, by telephone. However, the starving people did not respond to Baerbock's offer to discuss their concerns over the phone.

A young man was temporarily taken to hospital on a hunger strike on Tuesday, but continued afterwards.

The state of health of the activist who has now been admitted to the Charité is still unclear, said spokeswoman Lübbert.

The young woman's blood values ​​had been bad for days, so the collapse was not surprising.

The striker herself, Lina Eichler, reported via Instagram after she was posted: “Today I am on day 20 of the hunger strike and I just fell over.

I'll be waiting in the emergency room now, ”she said.

Pictures from her story show the 19-year-old lying on the tent meadow and being treated by paramedics.

On Friday evening, two of the strikers, including Eichler, attended an election campaign event with Olaf Scholz: The SPD candidate spoke to young people at the »JugendTalk« in Potsdam. The strikers said they had stormed the event, unrolled their banners and asked Scholz again for a public discussion. Scholz then stated that he was ready to speak to the activists, but not in public. 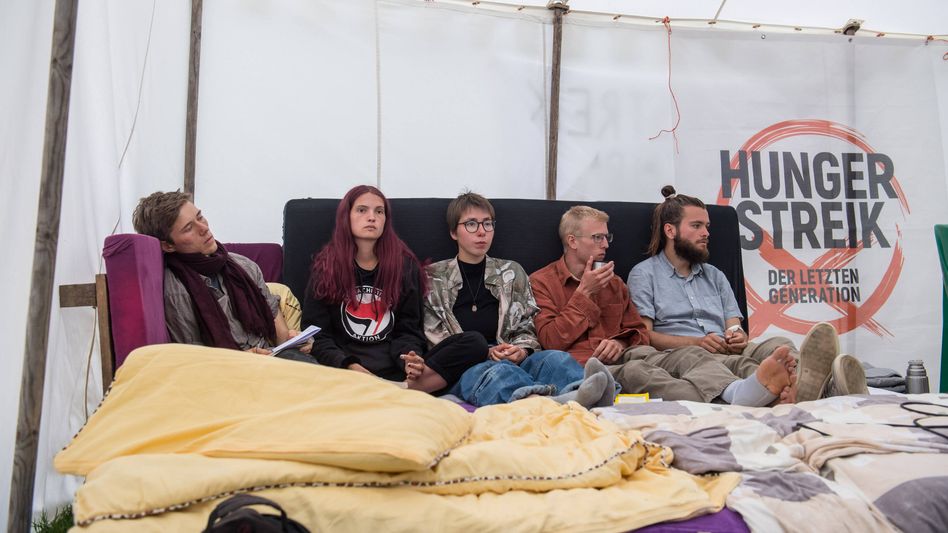 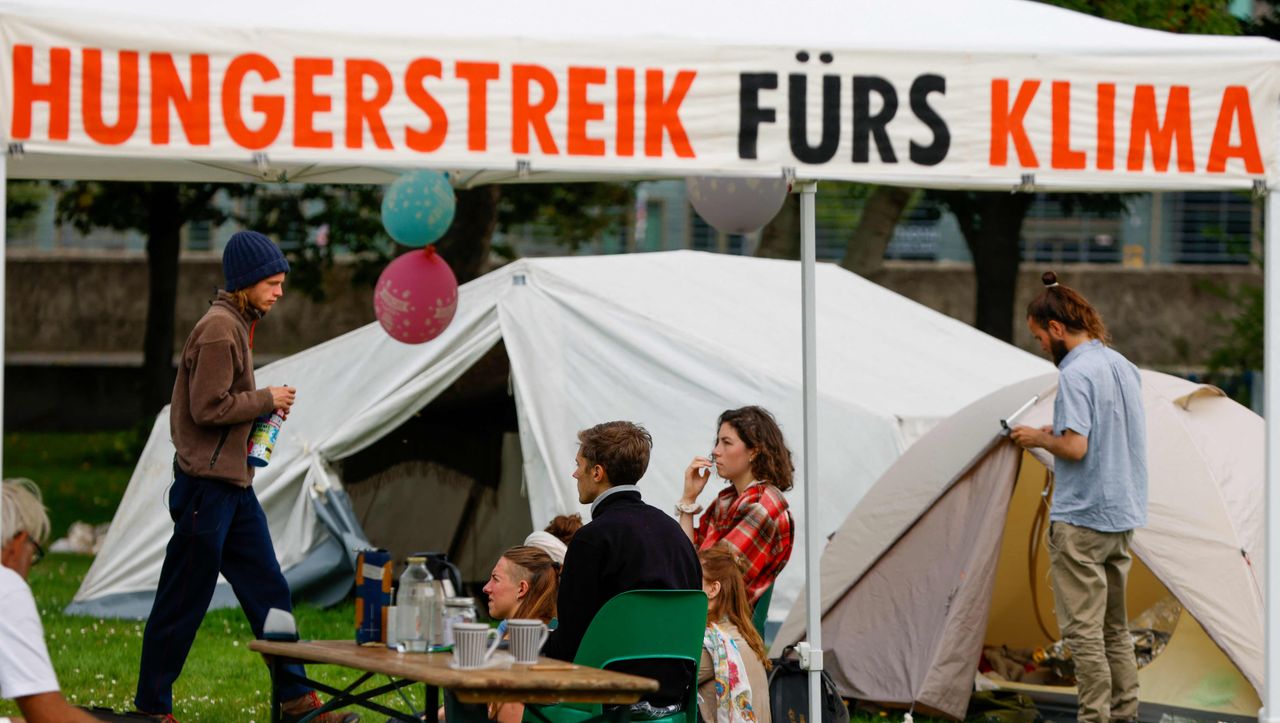 Berlin: Climate activist Jacob Heinze after a hunger strike in the hospital 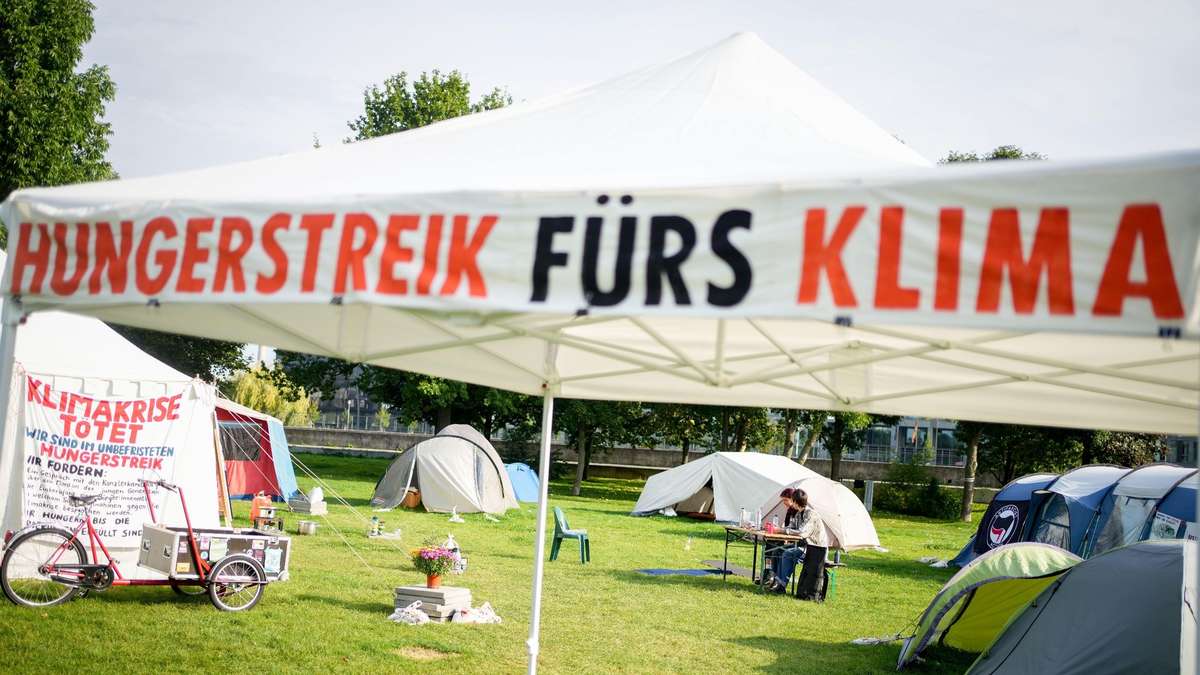 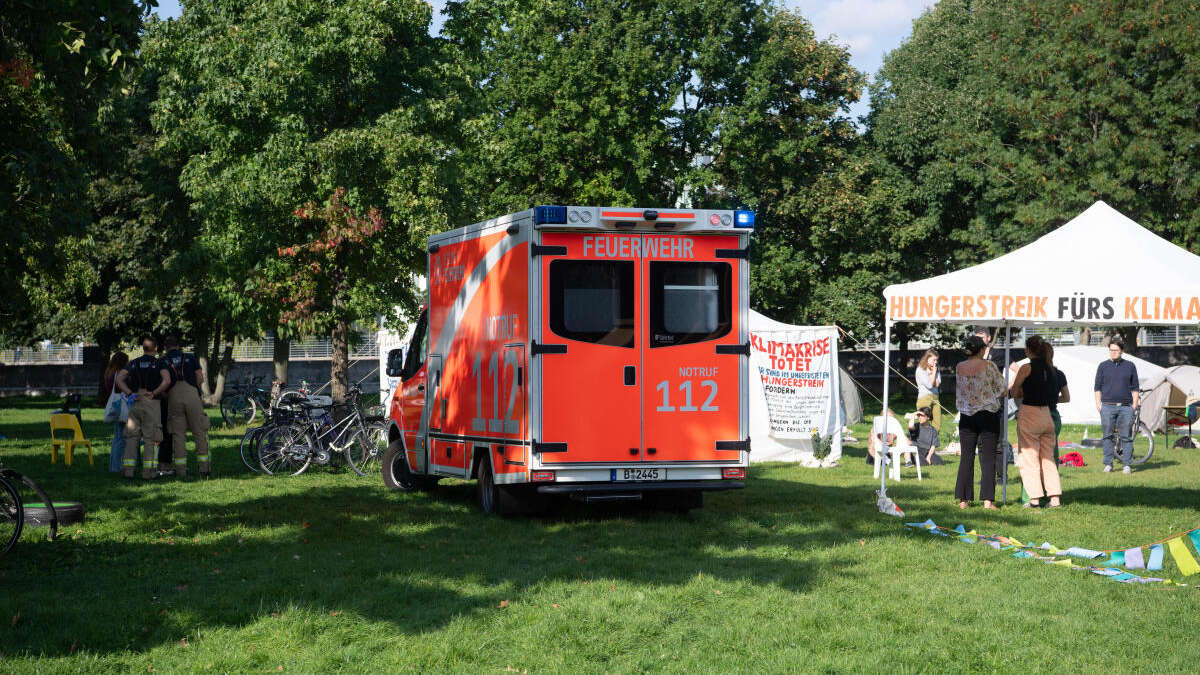 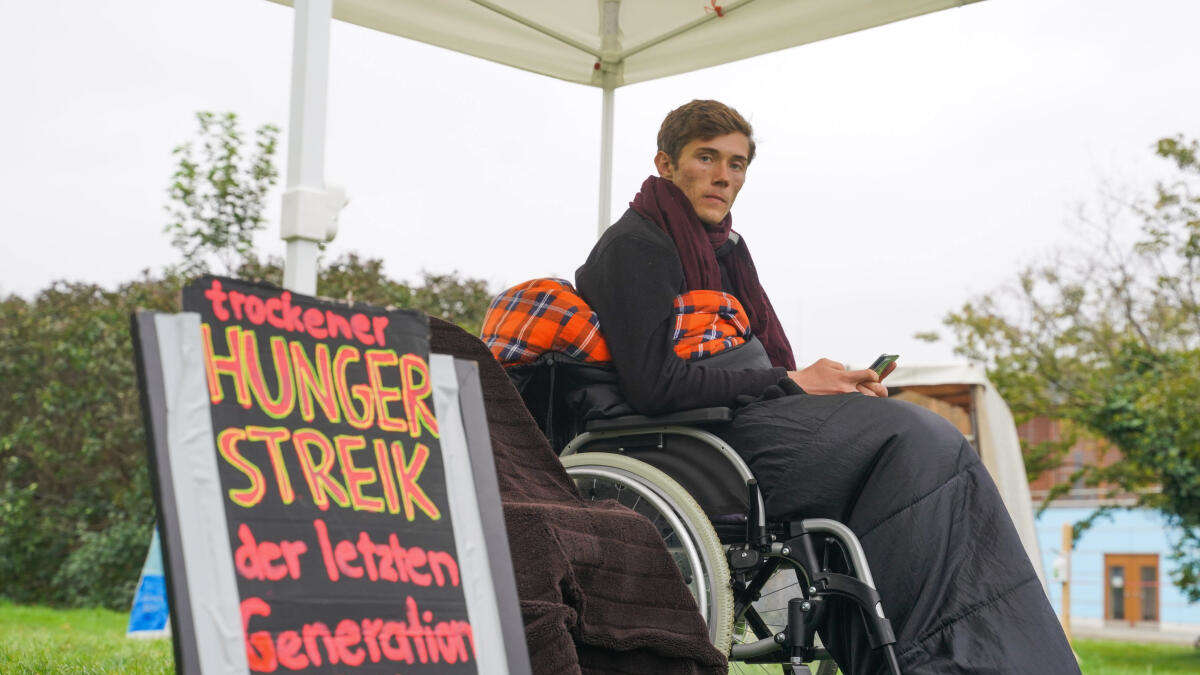 After a call from Olaf Scholz: Climate activist ends his hunger strike - voter reactions are divided 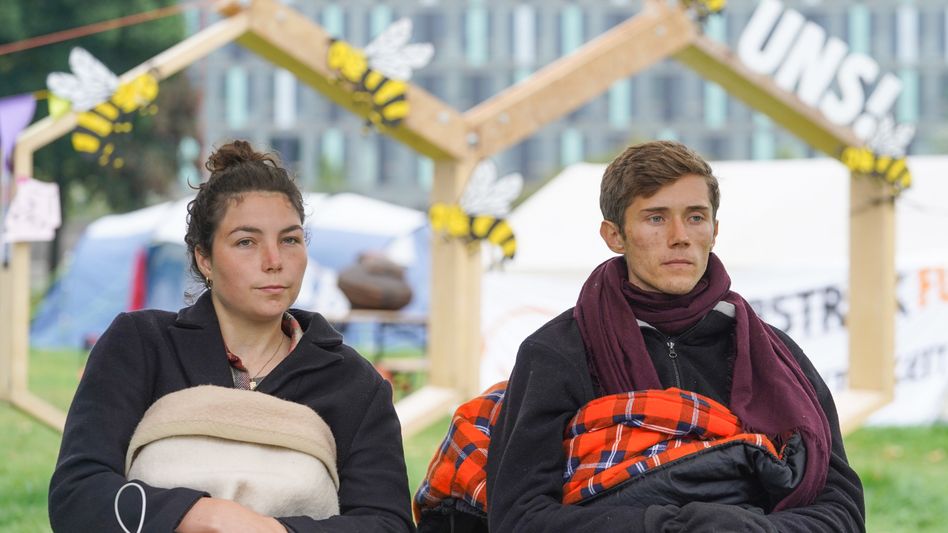 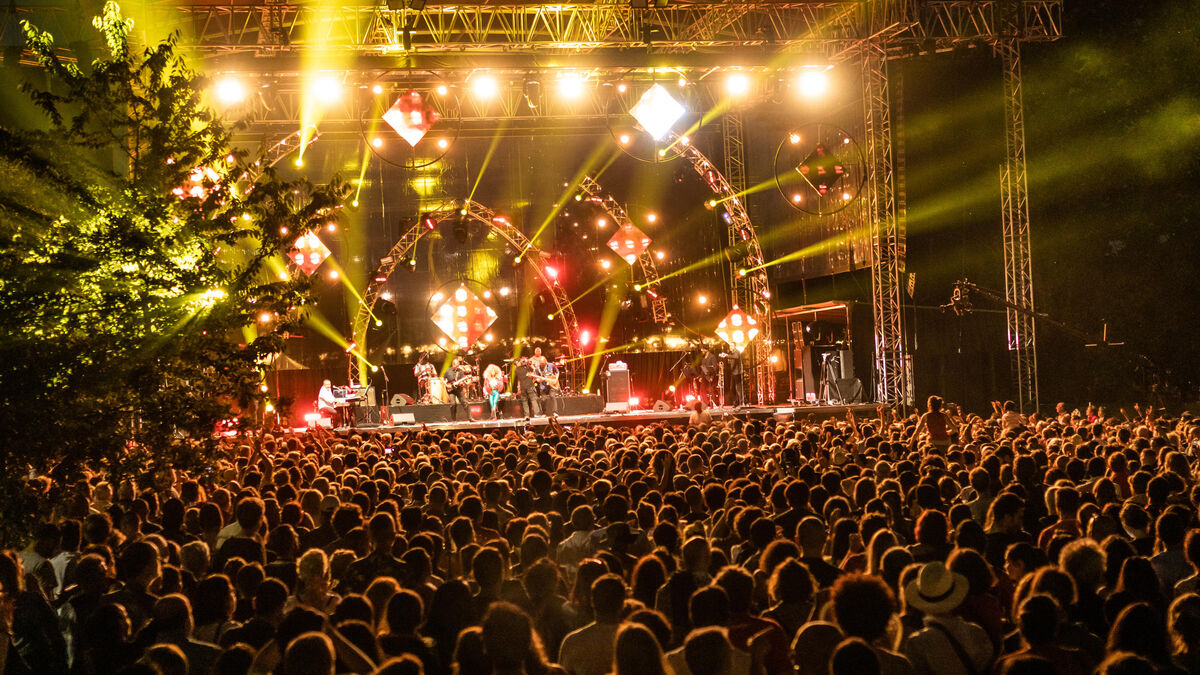 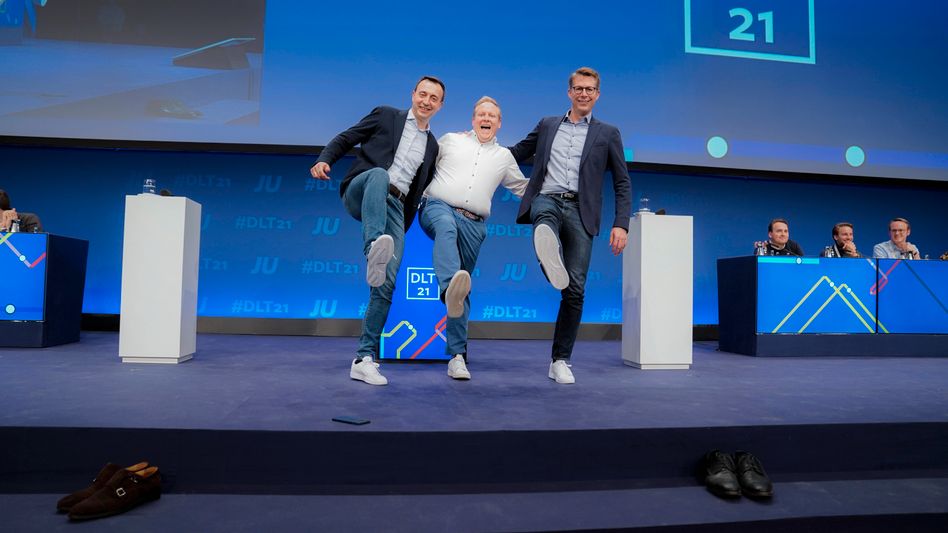 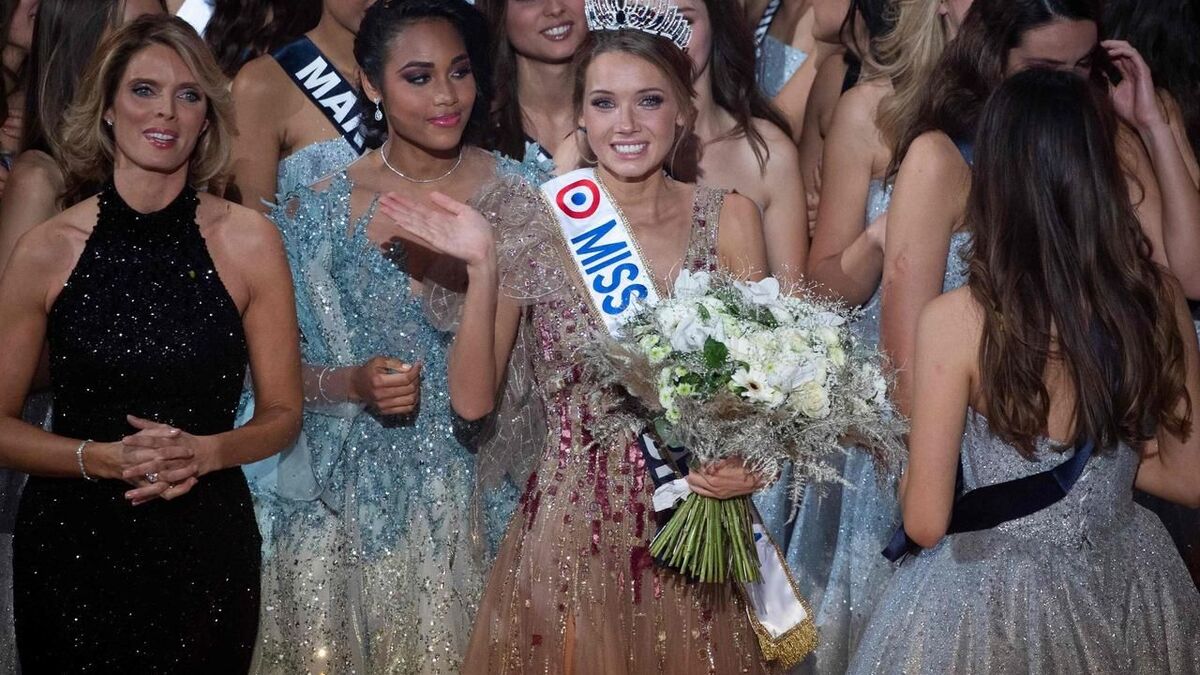