Thiago 'King' Lapp: what life is like today for 'Messi from Fortnite'

In 2019, at just 13 years old, he finished fifth in the World Cup and won almost a million dollars. Now he's been recruited by a team from the United States. 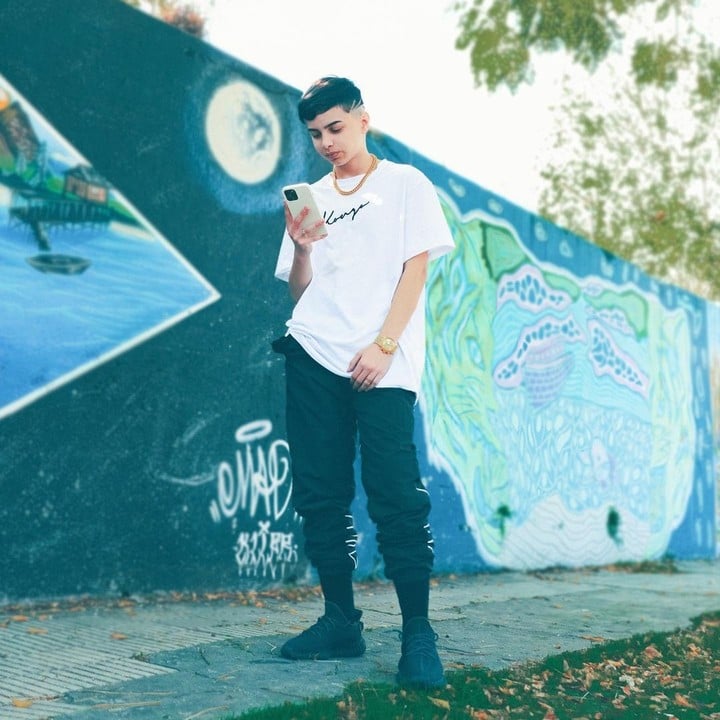 The Arthur Ashe Stadium, the venue for the US Open tennis Grand Slam, hosted a few months before the Covid-19 pandemic broke out in Wuhan a bombastic event for the world of video games, where thousands of spectators and millions of fans around the world world followed through cable and internet: the first Fortnite World Cup.

40 million players from around the world

tried to qualify for the first tournament, but only 100 finalists had the opportunity to fight for the prize of

that Epic Games, publisher of the popular video game, had arranged.

In the final competition, the individual tournament that was played on Sunday, July 29, 2019, Argentine Thiago "King" Lapp, who was 13 years old at that time, dazzled everyone by obtaining fifth place in the competition and the spasmodic sum of $ 900,000.

With an innate ability that he began to polish from the age of five, when he disputed with his four brothers

for control of the only computer they had in their house

in Tigre, King managed to become strong in the world of video games.

"I was always struck by being able to compete against others, also getting out of the real world and being distracted," he reflected.

“I didn't play many hours a day.

Since there are five of us, we had to change by time.

It was your turn at that time, then me, and so on, but I didn't play too much.

And sometimes problems were generated because one wanted to play more than the other, something like that, you saw, but at the end of the day we agreed, "he now commented to

He recalled with Clarín his experience in the Fortnite World Cup.

Video games were always linked to the life of Thiago Lapp.

At first it was the

, popular at the time of the old cyber cafes in Argentina, until many years later Fortnite was discovered in Play 4.

“I don't know if I played it more than Counter, but when I had the possibility to do it on the computer, I chose Fortnite, since it was fully in fashion, that's why I wanted to try it and play with my friends.

That caught my attention and that's how I started to play, "he recalled.

Fortnite is a first-person action video game, whose most relevant game mode is called

. It is a competitive game mode, in which a hundred players converge on a stage and fight until one (or a team consisting of two or three players) remains. The game is

, and only players with better reflexes and a well thought out strategy prevail.

At the beginning of the game there were no tournaments, they were practices between console and PC players. At that time the games did not summon 100 players, much less the

. Among the handful that stood out were King and some other Argentines, such as Santiago “SantiDead” Gambini or Federico "zEkO" Cristalino. They were precisely responsible for bringing it closer to the professionalism of electronic sports.

After ten weeks of competition, King Lapp had to face players of all ages from the continent to reach the maximum appointment.

the milestone of registering the minimum age to compete

we had never left the country

, so with my dad we did all the rush to get to July in time when the tournament began," he said.

The one born in Tigre landed in New York a few days before the big tournament begins.

Without having fired a shot or built a wall, a key tool when defending himself in Fortnite, he had already secured the $ 50,000 prize just for participating in the competition.

But he went for more.

“The hotel that the organization gave us was terrific.

During those days I had to live with the players, almost all of them were there, except for the Americans who lived there.

The truth was that it was an incredible experience.

It was an unforgettable experience".

Already in the competition, the one who would later become the

for public opinion, generated a furor for carrying out a game "more offensive than tactical", according to his words, which even captured the attention

. “One day I got off the elevator and I found him in the middle of the hotel. He told me 'You are King, the Argentine kid who did well in the World Cup' and asked me if we could take a picture. Then he uploaded it to Twitter and everything exploded, "he said.

, an unknown until that moment for the majority of Argentines outside the gamer scene: “When I was playing the World Cup I could not have contact with my cell phone because the organization would not let you .

After I finished fifth I was exploited with notifications.

My Twitter accounts and my other social networks were also full ”.

The return to Argentina was

An Ezeiza International Airport full of teenagers crowded at the entrances and chroniclers of television media of all kinds who ran desperately in search of their testimony, in many cases without even knowing the face of this gaming prodigy.

Thiago "King" Lapp and Tadeo "9zxOwN" Timmermann, in 2019, when they competed in the Fortnite World Cup.

“When I arrived from the United States, the screams of the fans could be heard from the luggage sector.

Unfortunately, I could not greet them as I wanted because my father decided to leave for security through another door.

We weren't used to all that madness

, it was a lack of control, and there were a lot of people, "he acknowledged.

Like a rising star, the kid from Tigre received from the call to play a game with Kun Agüero - who due to his poor level only advised him to "press the shoot button" - until the call of then president Mauricio Macri.

“One day I was playing normally on my computer and my father told me 'Tomá, the president is calling you'.

I was surprised because I said what the president does calling me ... I remember he

asked me about the dance I like the most in Fortnite

That was crazy, "he said.

But in the blink of an eye, the cash prize he won during his time in New York was gaining ground on Thiago Lapp on the front page of the media and quickly became the talk of social media.

Unlike what happens with another class of professional athlete, his success was not measured by the feat achieved, but by

the size of his bank account for a teenager his age

“I never went to watch much TV, so I was not aware of what was being said about my award.

I liked to watch streams, videos on YouTube more than television, I didn't see much in those days, "he said.

However, the growing wave of rumors and even memes that originated on the Internet, instigated him to end all the mysteries that generated the 900 thousand dollars of his prize.

King decided to do it in his comfort zone, Instagram, by publishing a list of the earnings he had made up to that moment for having participated in Fortnite competitions.

While of his much commented prize of US $ 900,000 in the Solo category (individual) the sum of US $ 270,000 was withheld as taxes, according to his publication.

Thiago in 2019, during a training session with Fortnite.

“I wish everyone had focused more on

But hey, I understand that it was surprising since it had never happened that

Thiago Lapp, 15, is currently in

high school while still being a video game professional

In addition to having a representative, he has a team behind him that helps him maintain his 587,000 followers on Twitter, more than 600,000 on Instagram and 1.6 million on the live video platform Twitch.

Thiago in the United States, where he was recruited by an esports team.

He also agreed to his relationship with a top esports team in the United States, FaZe Clan, which recruited him not only for his ability in Fortnite, but also for the ability he demonstrated in recent times to

King posted a video months ago, announcing his participation in the FaZe contest.

The American organization was looking for future members for its FaZe 5 initiative. It did so with an open call, where anyone could submit a video explaining why they should be on FaZe.

Months later, near the end of 2020, FaZe Clan announced the new members of the FaZe 5 division. Among them, the name King stood out.

On December 31st, he surprised everyone with a short tweet:

“Although I gained experience in the World Cup, I feel that it was not entirely.

In other words, I concentrated on my screen and played a style that no one dared to play, but I think that if I go for three months to compete in Europe I will be more prepared to win the tournament, "he recalled. Although in his future, apparently, he continues intact:

"My dream with Fortnite is to win the World Cup, it is the only challenge I have ahead of me

The whale that just wanted to play: how the video that moved the world in less than a minute was made

Today with the K, tomorrow with the PRO: who is El Chino, the man who turns 30 doing political graffiti 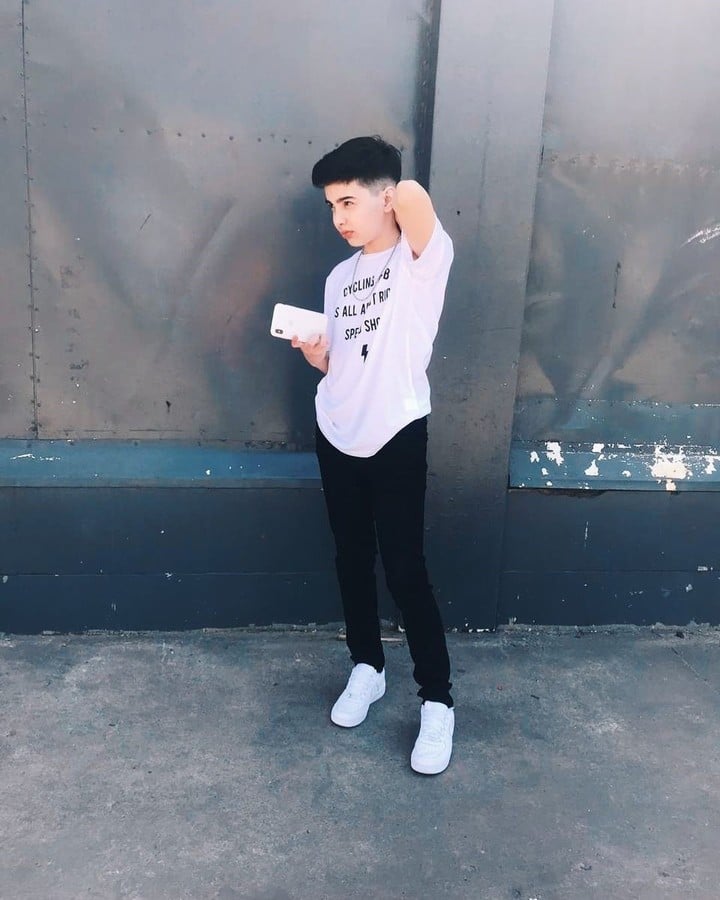 Thiago 'King' Lapp: what life is like today for 'Messi from Fortnite' 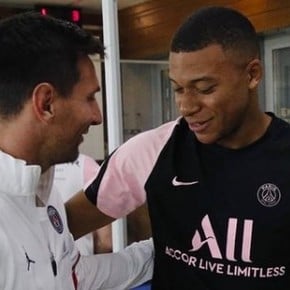 Lionel Messi revealed how he found out about his departure from Barcelona: the crying with Antonela and the 'downturn' of his family 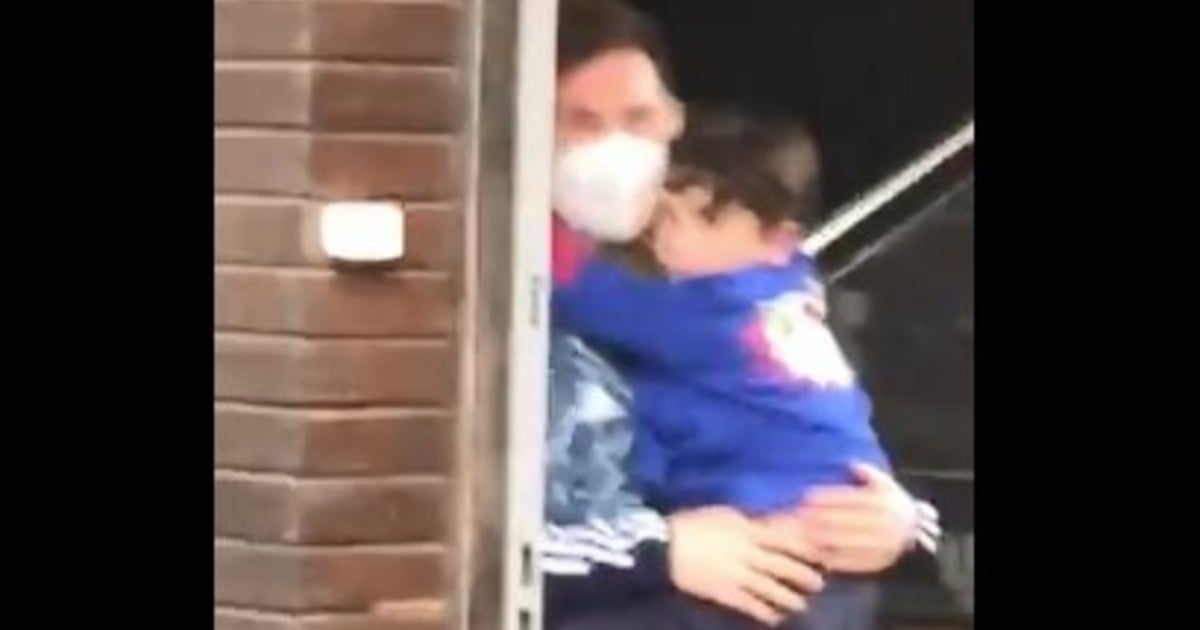 Argentina, Copa América champion: Lionel Messi arrived home, was reunited with his children and had another party 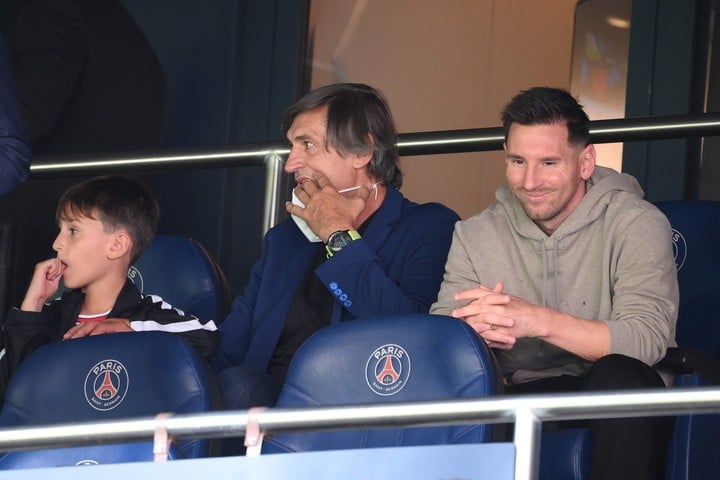 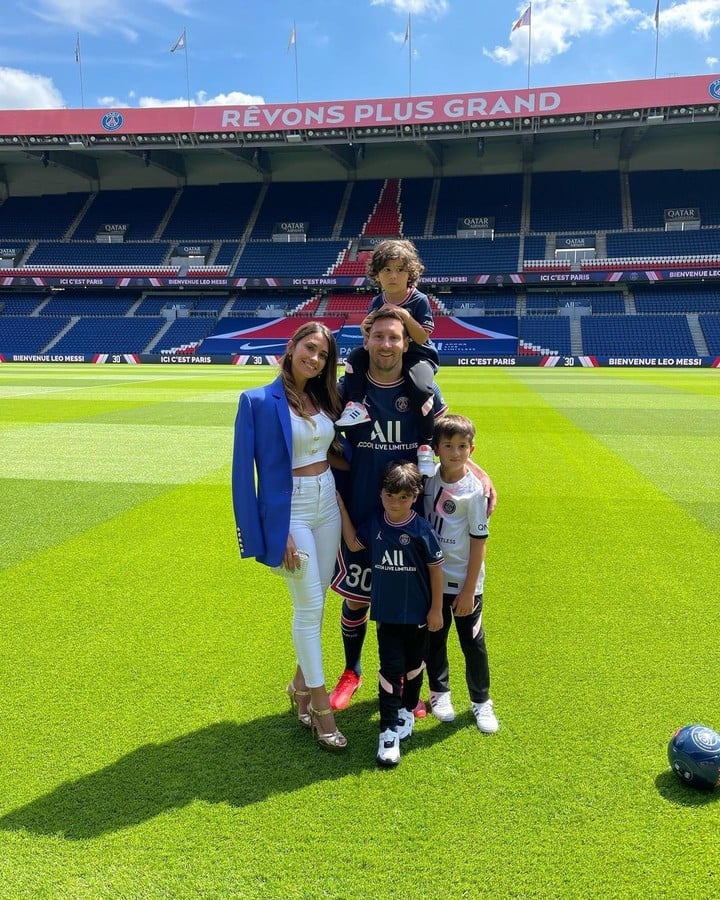 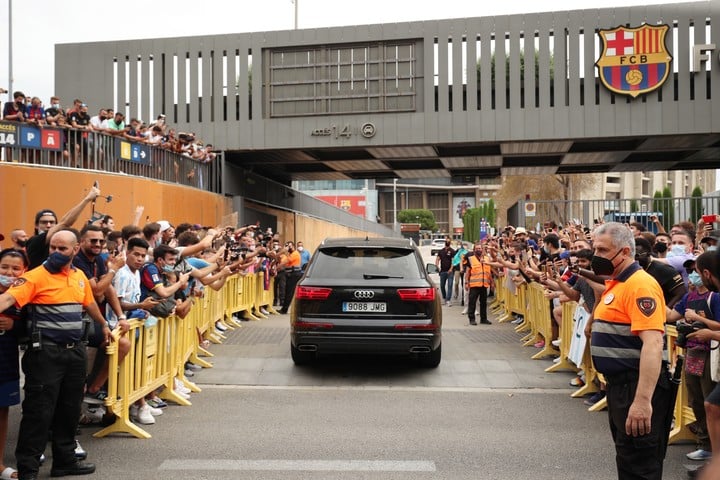 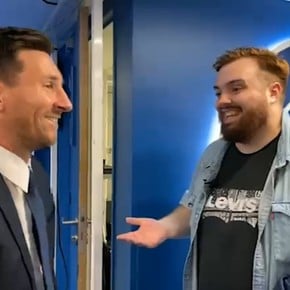 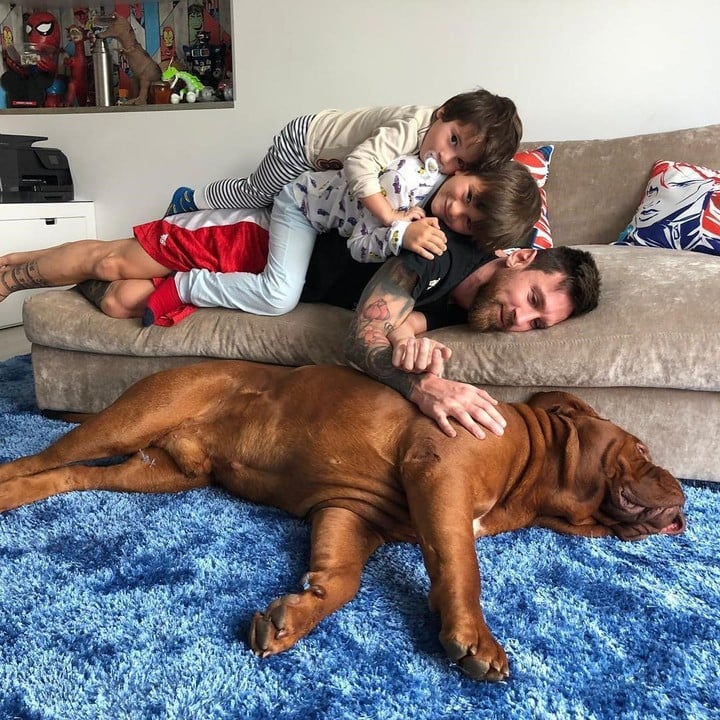 Where is Hulk, Lionel Messi's huge and exclusive dog