Public employees were unable to go to work in the Afghan capital. The new mayor has asked to stay at home. The Taliban 'found it necessary to prevent women from working for a while', explained Hamdullah Nomany. In the city, one third of the 3 thousand municipal employees are women (ANSA) 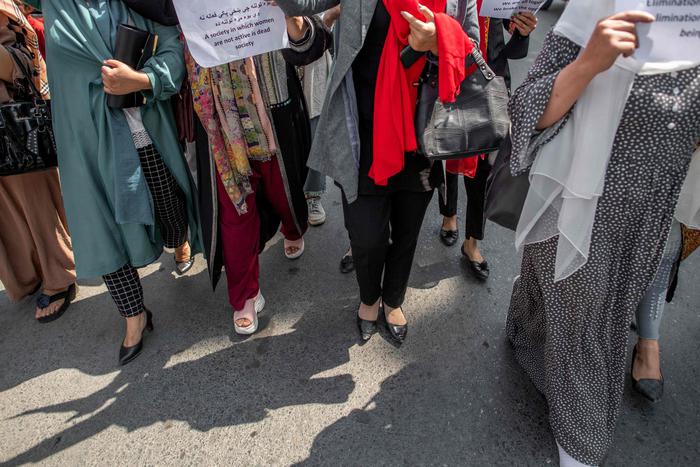 Public employees today were unable to go to work in Kabul,

in what appears to be yet another gender discrimination of the Taliban. The new mayor of the Afghan capital has asked the women to stay at home. The Taliban "found it necessary to prevent women from working for a while," explained Hamdullah Nomany. "For the positions that men can fill, we have told women to stay home until the situation is normalized. Their salaries will be paid," he explained. In Kabul, one third of the 3,000 municipal employees are women.

The interim mayor of Kabul, in his first press conference since he was appointed by the Taliban, explained that before the new regime just under a third of the nearly 3,000 municipal employees were women and worked in all departments. Namony said employees were ordered to stay home pending further decision. She explained that exceptions have been made for women who cannot be replaced by men, including some employees in the design and engineering departments and public restroom attendants for women. The mayor did not specify how many female employees were forced to stay at home.

Also today there were small protests outside the women's affairs ministry, replaced by the Taliban with a ministry "for the respect of virtue", while another group of women held a press conference to claim their rights.

The Taliban have another complicated game to resolve, which at this stage is undermining their ability to keep the country pacified.

Isis-K has claimed responsibility for the wave of attacks carried out in the last two days in Jalalabad with the Koranic students.

Attacks which, according to the jihadists, have caused over 35 deaths. 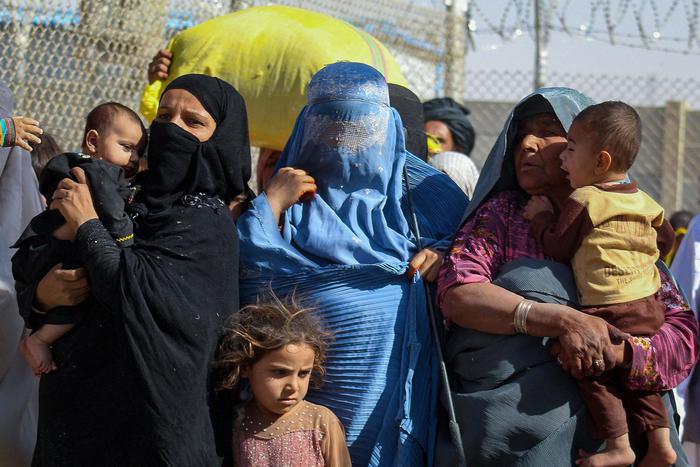 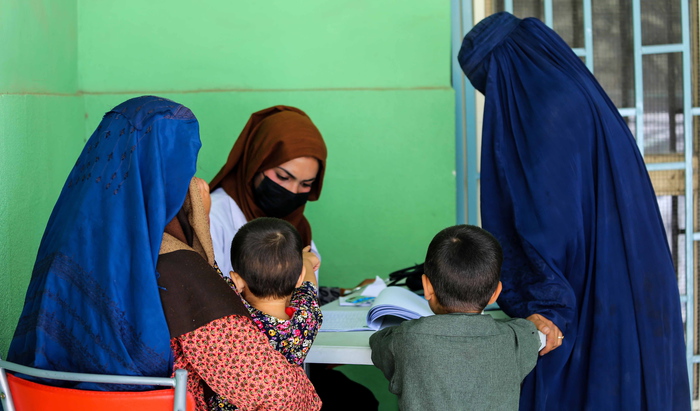 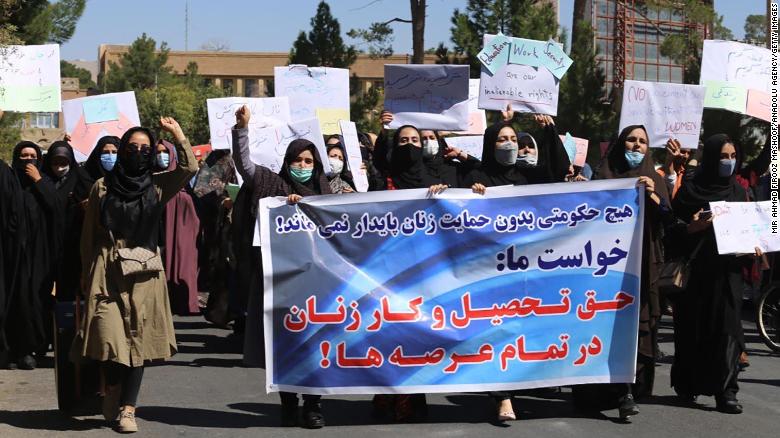 Women protest in Kabul for their labor rights 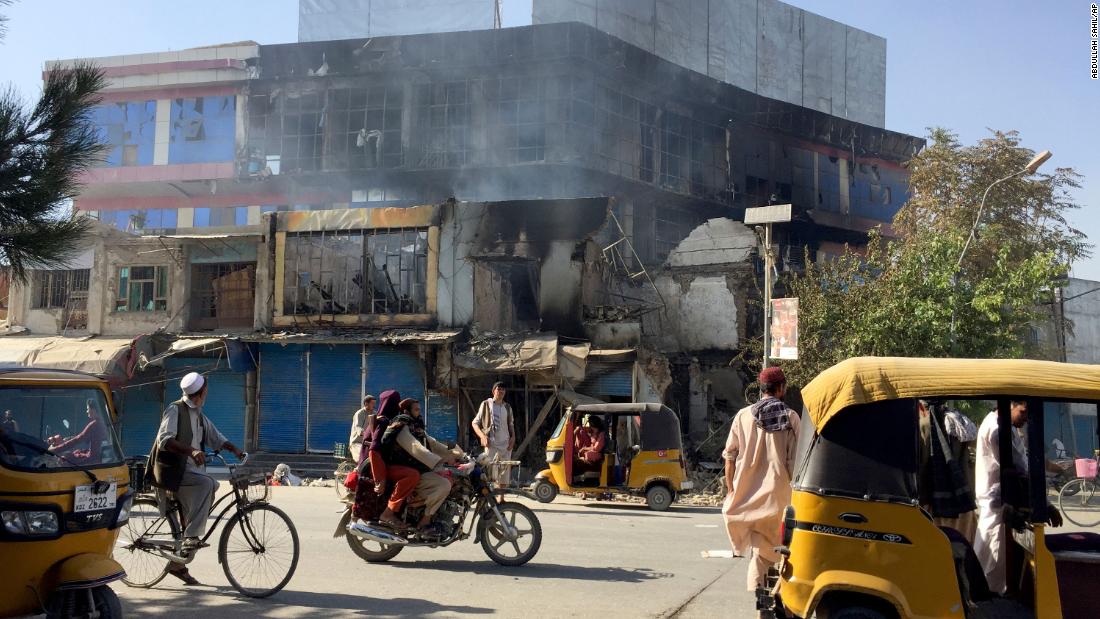 "Nobody trusts what comes out of the mouth of the Taliban": women in Afghanistan 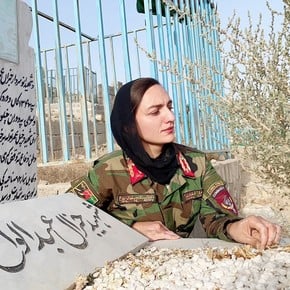 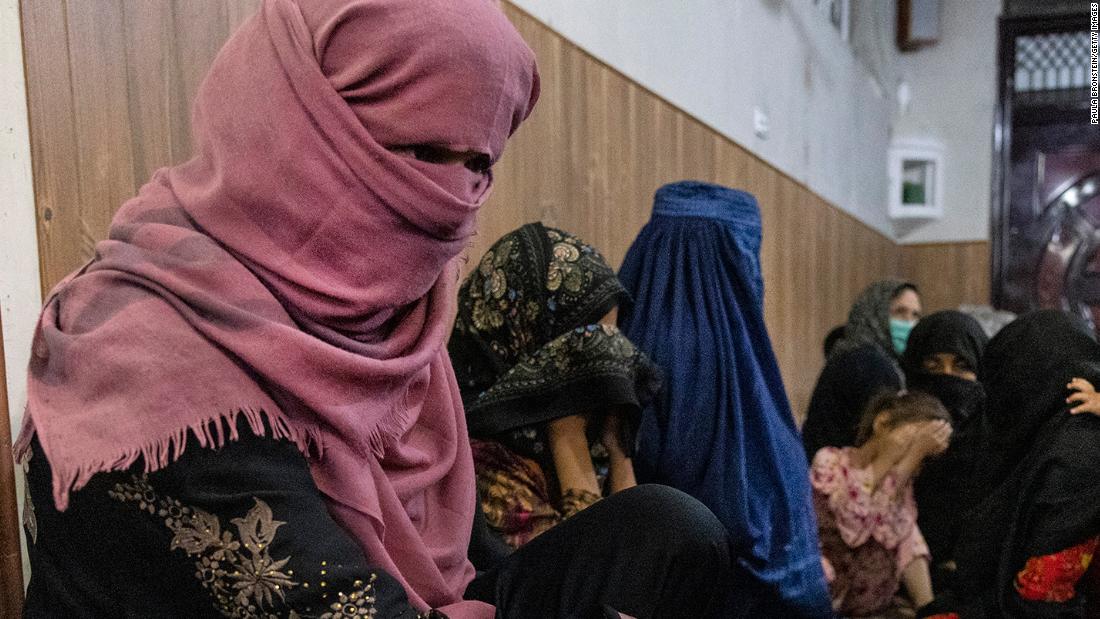 The Taliban knocked on his door three times. The fourth time, they killed her 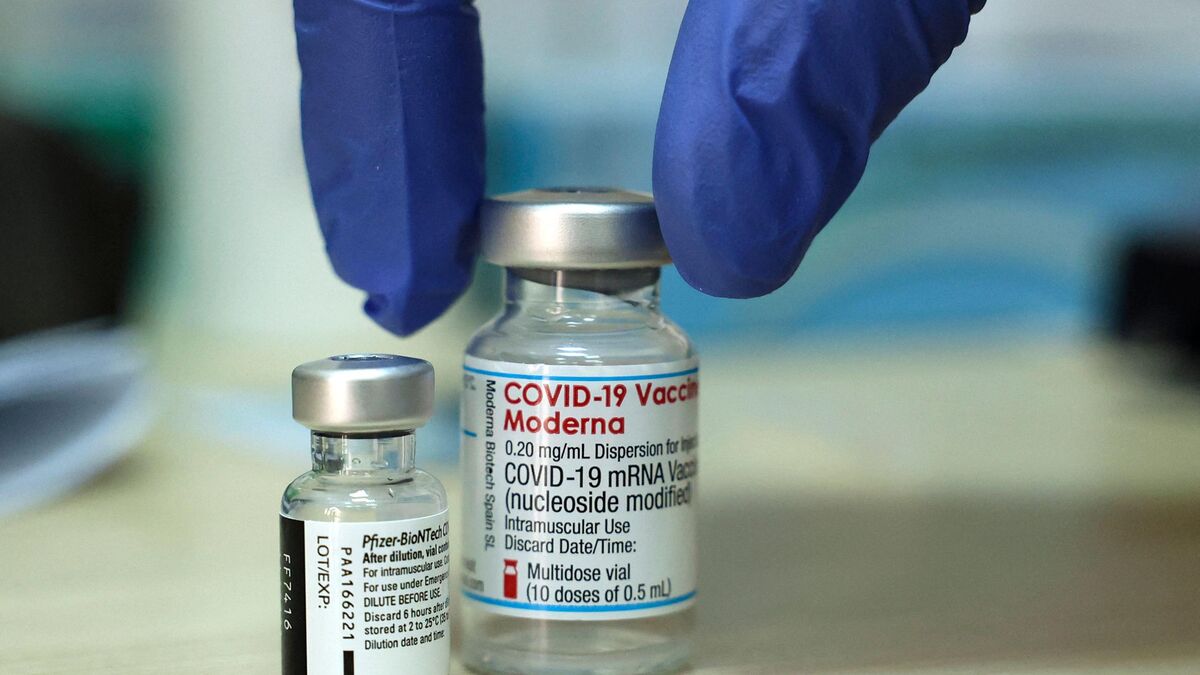