The judiciary has brought back a man who had gone into hiding in Russia, who is said to have repeatedly stolen gold shavings from a company. In total, the Osram company is said to have suffered a loss of 2.3 million euros.

Employees at the Osram plant in Regensburg (archive photo)

After he was blown up, he went into hiding in his native Russia: An employee of the Osram company in Regensburg confessed to smuggling gold shavings out of the production facilities for years.

In total, he brought the company around 67 kilograms of gold.

The stolen property had a value of around 2.3 million euros at the time of the crime, said a spokesman for the Regensburg public prosecutor.

According to the spokesman, the prosecution filed charges last year.

The 41-year-old suspect had previously shown himself to be cooperative during the investigation and admitted the acts.

However, after the charges were brought, the man fled.

Acts are said to have taken place over four years

The investigators had him searched for by means of an international arrest warrant.

In March, the spokesman said, the man was arrested in Russia and has since been extradited to Germany.

Now the indictment is up for examination by the regional court.

According to the investigation, the cases should have taken place between 2012 and 2016.

In 2018 Osram filed a complaint of theft.

A spokesman for the company did not want to comment on the ongoing proceedings.

The Mittelbayerische Zeitung reported on the case first. 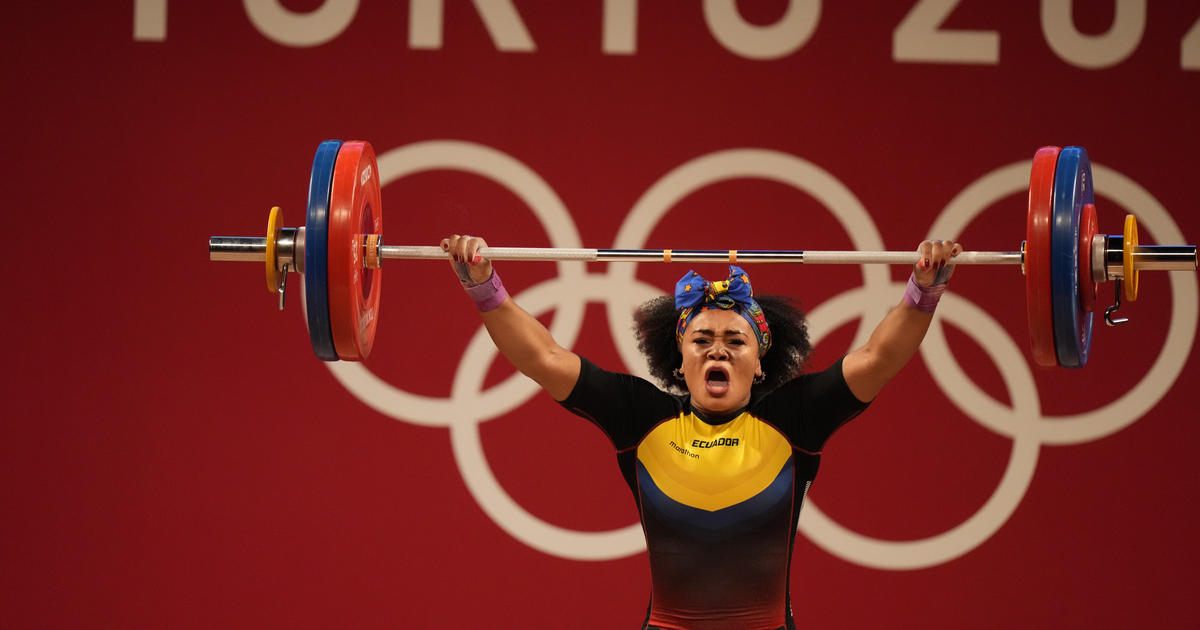 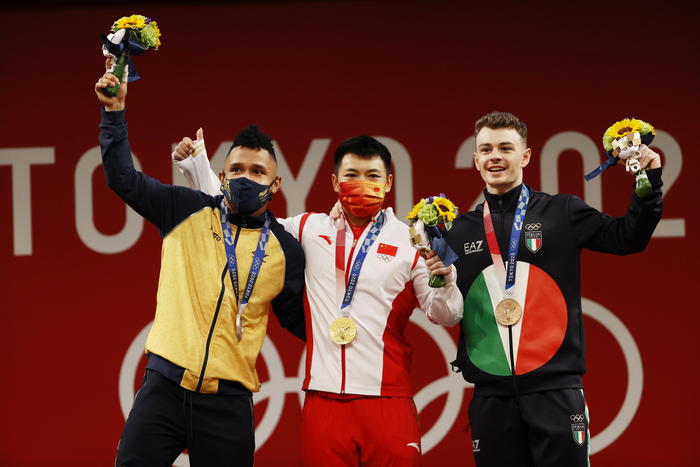 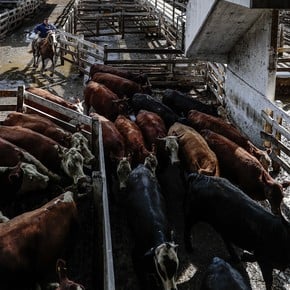 Livestock plan: there is a draft but the signs remain unclear 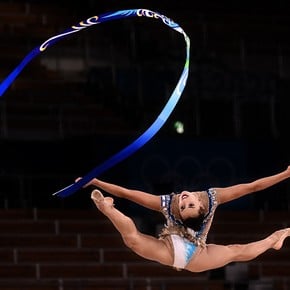 From the mines of Africa to Ile-de-France, the incredible gold trafficking of the "Musician" brought in millions of euros