There is a new royal baby in Great Britain: Princess Beatrice and Edoardo Mapelli Mozzi have become the parents of a girl. For the royal family it is already the fourth offspring this year. 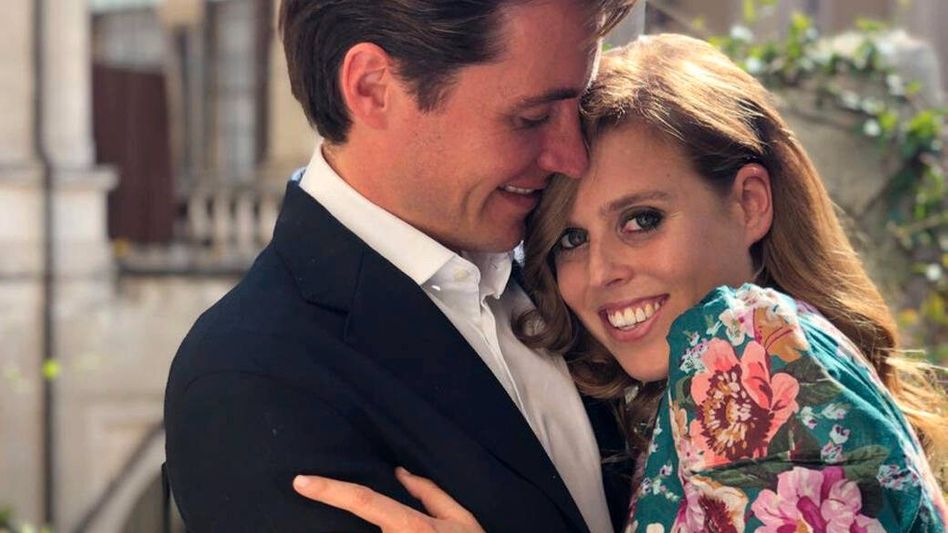 Princess Beatrice and Edoardo Mapelli Mozzi: The twelfth great-grandson ousted Princess Eugenie to twelfth place in the line of succession

The Queen's granddaughter, Princess Beatrice, gave birth to a child.

The girl was born late on Saturday evening, as Buckingham Palace announced.

For Queen Elizabeth II it is now the twelfth great-grandchild - and the fourth baby that is born in the family this year.

In addition to the princesses Eugenie and Beatrice, Zara Tindall and Prince Harry and their partners have already had offspring from the royal family in 2021.

The 33-year-old Beatrice had married her fiancé Edoardo Mapelli Mozzi in 2020 without public announcement and in close family circle, in May they made public that they were expecting a child.

Beatrice is the daughter of the Queen's second eldest son, Prince Andrew.

The mother of the Queen's two granddaughters, Eugenie and Beatrice, is Andrew's ex-wife, Sarah Ferguson.

Birth weight of around 2.8 kilograms

For the royal family, it is very welcome positive news in a difficult time: almost six months ago, the monarch lost her husband Prince Philip at the age of 99. In addition, there is still the shadow of the allegations over the Royal Family, which Harry and his wife Duchess Meghan have renewed again and again since their sensational interview in March. Racism, bullying, lack of warmth: For months, the palace has been defending itself with all means against the allegations of the couple, who have lived in the USA for around a year and a half.

In addition: Prince Andrew is looking forward to a lawsuit in the USA as part of the abuse allegations brought against him.

A woman in the United States is making claims against the grandfather of the newborn baby.

Andrew is said to be involved in the abuse scandal surrounding the late US entrepreneur Jeffrey Epstein.

The now 61-year-old prince sexually abused her a good 20 years ago as a 17-year-old, claims the American Virginia Giuffre.

Andrew rejects the allegations, his lawyers are currently wrestling about whether the lawsuit can be served on him.

The Royal Family now wants to focus on the newborn.

The weight was given as six pounds and two ounces, which corresponds to around 2.78 kilograms.

"I am very pleased to share the news of the safe arrival of our daughter," Beatrice tweeted.

"Your Royal Highness and your child are fine and the couple look forward to introducing their daughter to older brother Christopher Woolf." Born in 2016, Christopher, nicknamed Wolfie, is the son of husband Edoardo from a previous relationship with the US Architect Dara Huang. 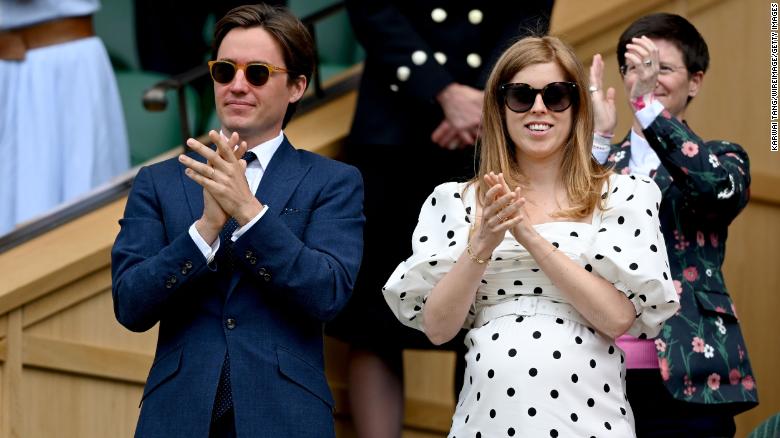 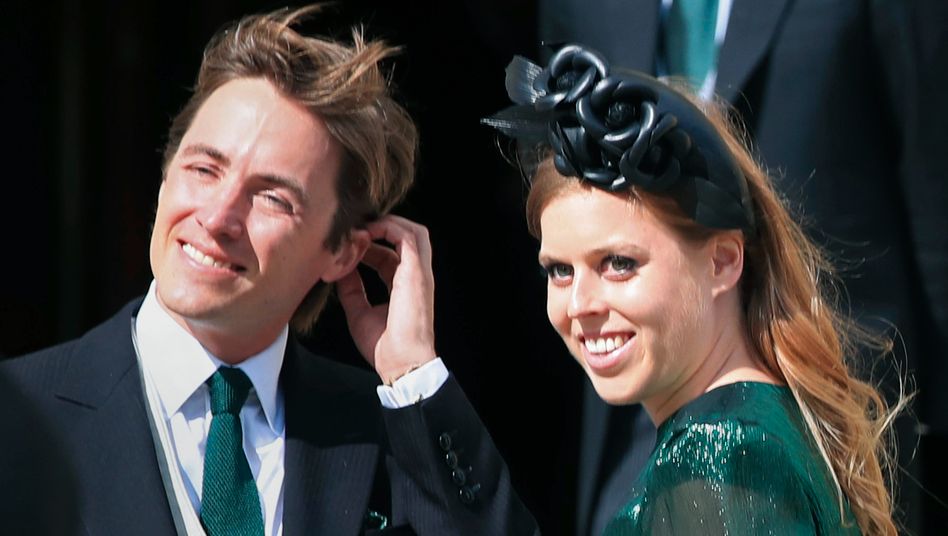 Princess Beatrice is expecting a baby - Queen Elizabeth II .: is looking forward to her next great 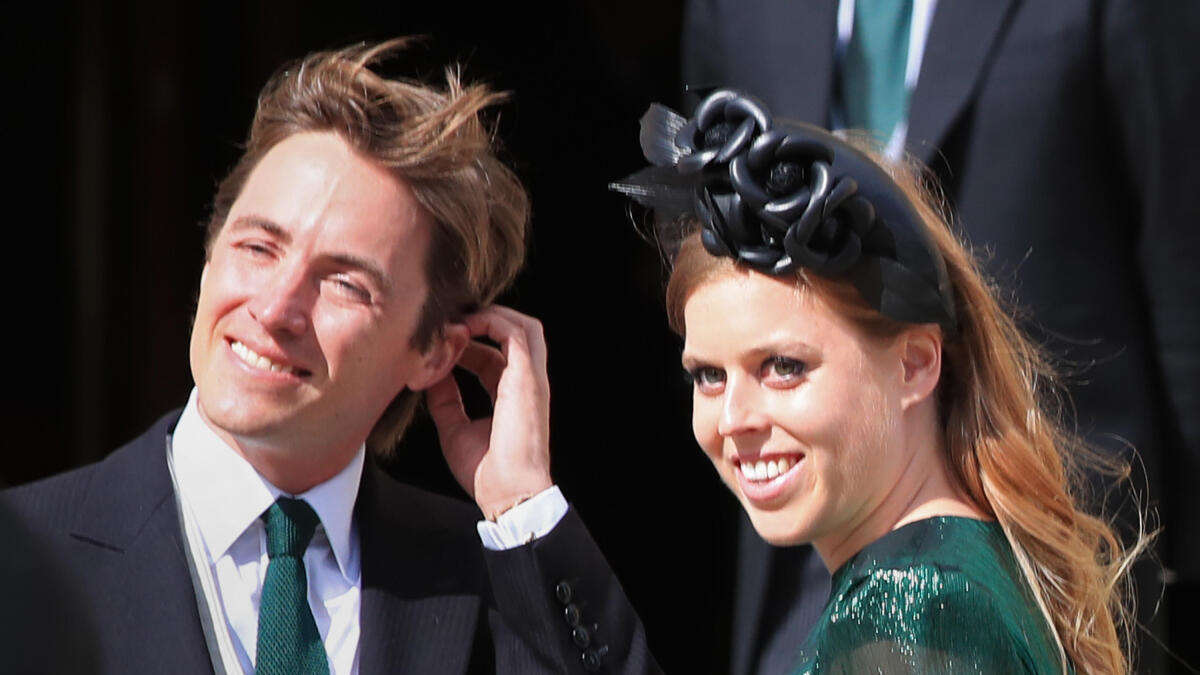 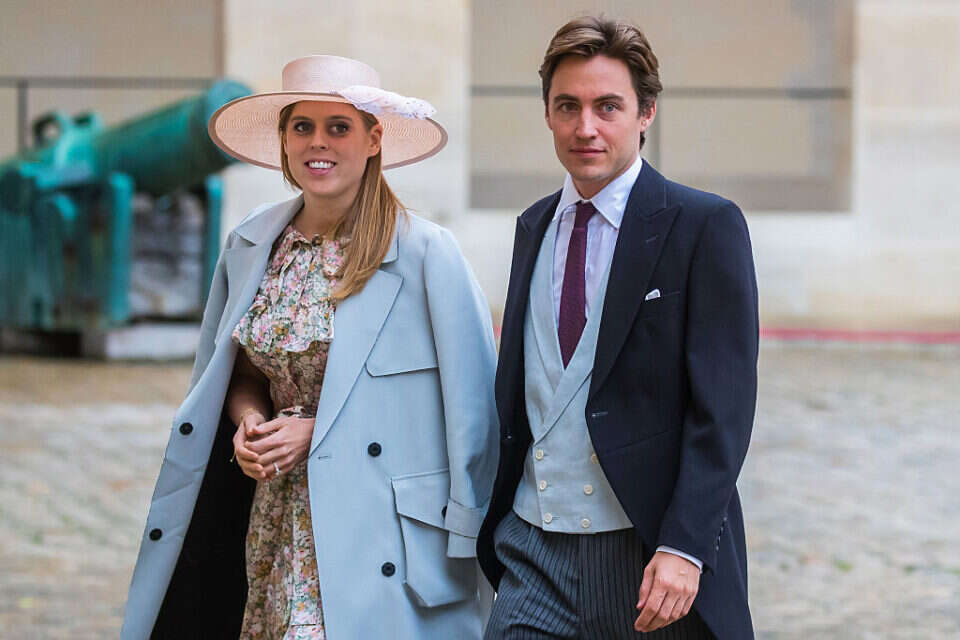