Buy and Rohrwacher, we women for Tre Piani di Moretti

An all-female press conference in Rome for TRE PIANI by Nanni Moretti, also to the amazement of the same actresses present Margherita Buy, Alba Rohrwacher, Elena Lietti and Denise Tantucci, due to the absence of the director. (HANDLE) 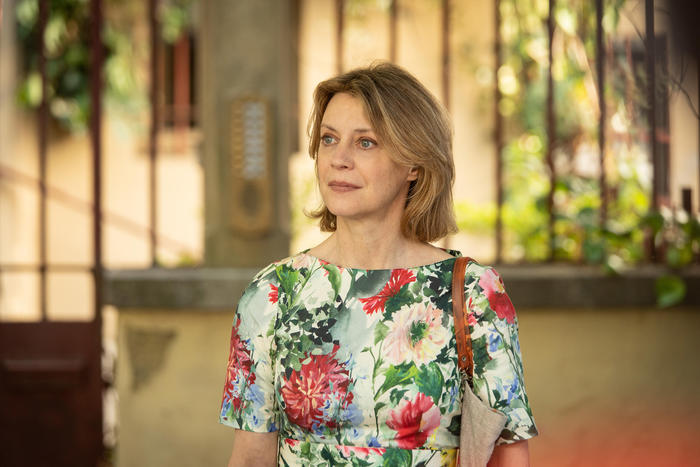 (ANSA) - ROME, SEPTEMBER 22 - An all-female press conference in Rome for TRE PIANI by Nanni Moretti, also amidst the amazement of the same actresses present, Margherita Buy, AlbaRohrwacher, Elena Lietti and Denise Tantucci, due to the absence of the director. When asked why this choice was made, Buy did not hide an amused embarrassment and only said: "Nanni should be asked for it". That's all. While the official explanation is the one that says: "What more could Moretti say that he didn't already say at Cannes (where the film was in competition for Italy)?". The film will be in theaters with 01 from 23 September. However, many themes emerged from the untested press: the success of the translation from the book of the same name by Eshkol Nevo (Neri Pozza),the concept of responsibility and the great importance of the role of women compared to men in the three condominium histories that the book tells. Meanwhile, in extreme synthesis, the story of THREE PIANI: the first one lives Lucio (Riccardo Scamarcio), Sara (Lietti) and their seven-year-old daughter. In the neighboring apartment there are Giovanna (Anna Bonaiuto) and Renato (Paolo Graziosi), who often babysit the child. One evening, Renato, to whom Francesca has been entrusted, disappears with the child and Lucio is suspected that something terrible has happened to his daughter. Monica (Rohrwacher) lives on the second floor, struggling with motherhood while her husband Giorgio (Adriano Giannini) is always abroad for work. Dora (Buy) is instead a judge, like her husband Vittorio (Moretti). They live with their twenty-year-old son,Andrea (Alessandro Sperduti). One night the boy, drunk, runs over and kills a woman. He thus asks his parents to make him avoid jail. But Vittorio thinks his son should be judged and sentenced. (HANDLE). 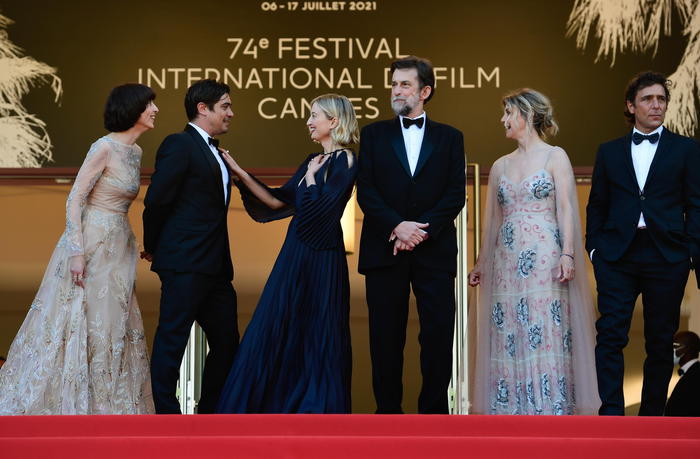 Buy and Rohrwacher, we women for Tre Piani di Moretti 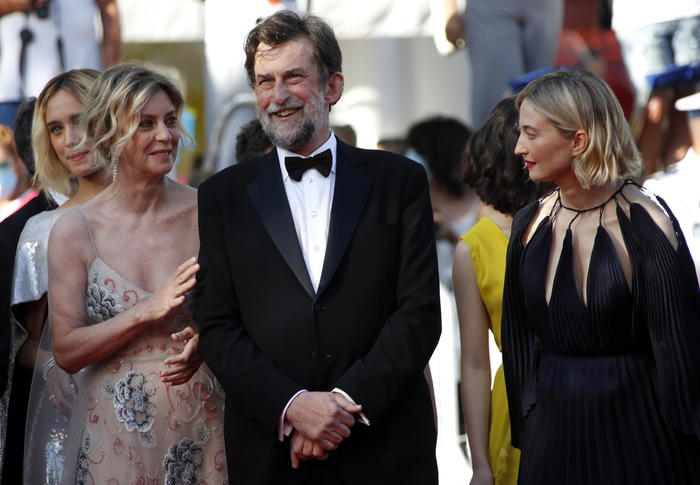 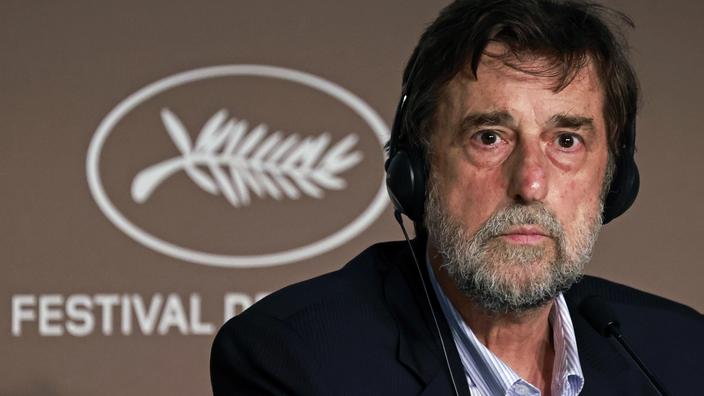 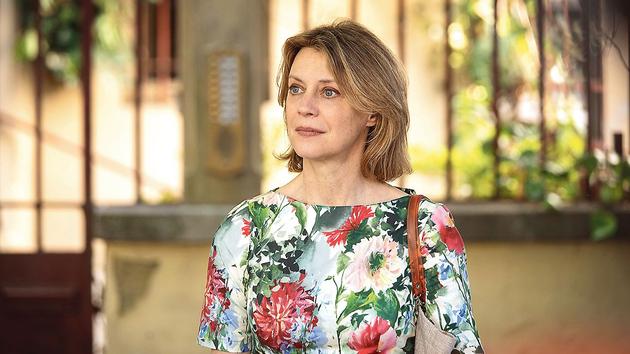 Cannes: Scamarcio, 'too many' applause I wanted to see Italy 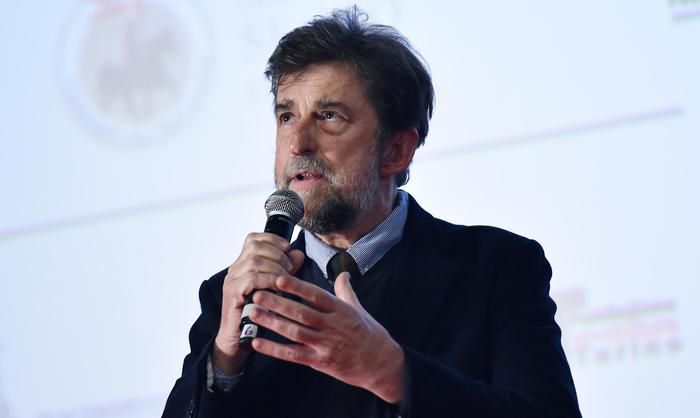 Three floors by Nanni Moretti in the hall on 23 September 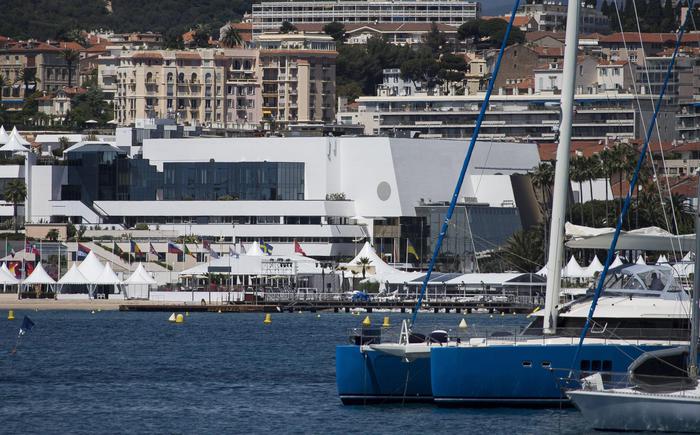 Cannes: stars and authors, from Penn to Campion first voices