WE WERE THERE - The Parisian museum brings the cursed man of the School of Paris face to face with the American abstract expressionist, two great tormented people of the twentieth century.

December 1922, fortune made by the marketing of a drug against certain attacks of syphilis, the doctor and great American collector Albert Coombs Barnes made his shopping in Paris.

During two weeks Paul Guillaume, a merchant of African sculptures and very insightful modern paintings, is going to hound him in his art purchases.

In particular, for the fabulous Barnes Foundation in Philadelphia - a museum set up personally by the tycoon and of which, according to its will, no installed work can be loaned -, the acquisition of 54 oils, all executed by a near-unknown, Chaïm, will result from this in particular. Soutine (1893-1943).

Is the most important ensemble of this artist in the world.

Larry Gagosian: "I believe in Paris, city of museums and culture"

Aware of the manna generated by this Lithuanian Jew, hitherto starving in the cosmopolitan bohemia that will later be called the School of Paris, Guillaume has drawn most of his paintings from his original gallery owner, a certain Léopold Zborowski, a broker who was a little too poet. 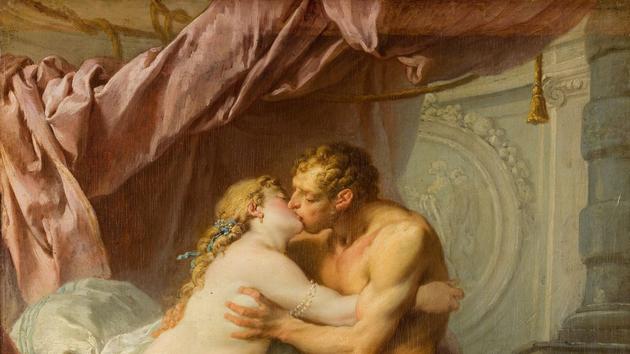 Top of the bill: exhibitions to see the week of June 23 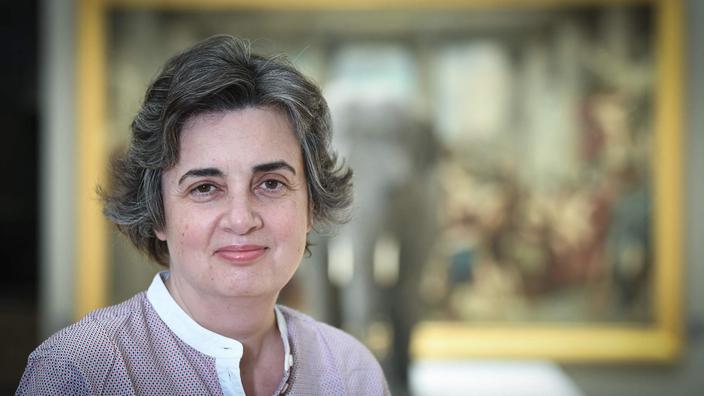 Laurence des Cars: first woman at the head of the Louvre Willem-Alexander: King of the Netherlands threatens to pay millions in arrears

How Pierre Matisse stole the idea of ​​modern art

America of art in post-war France 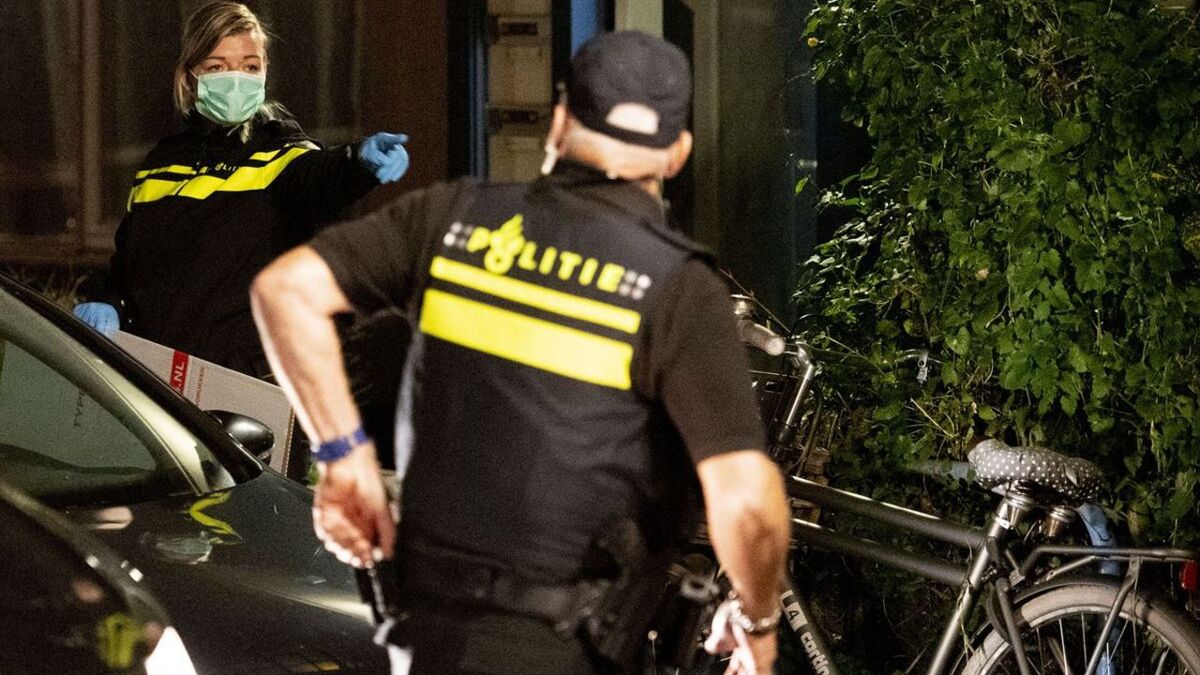